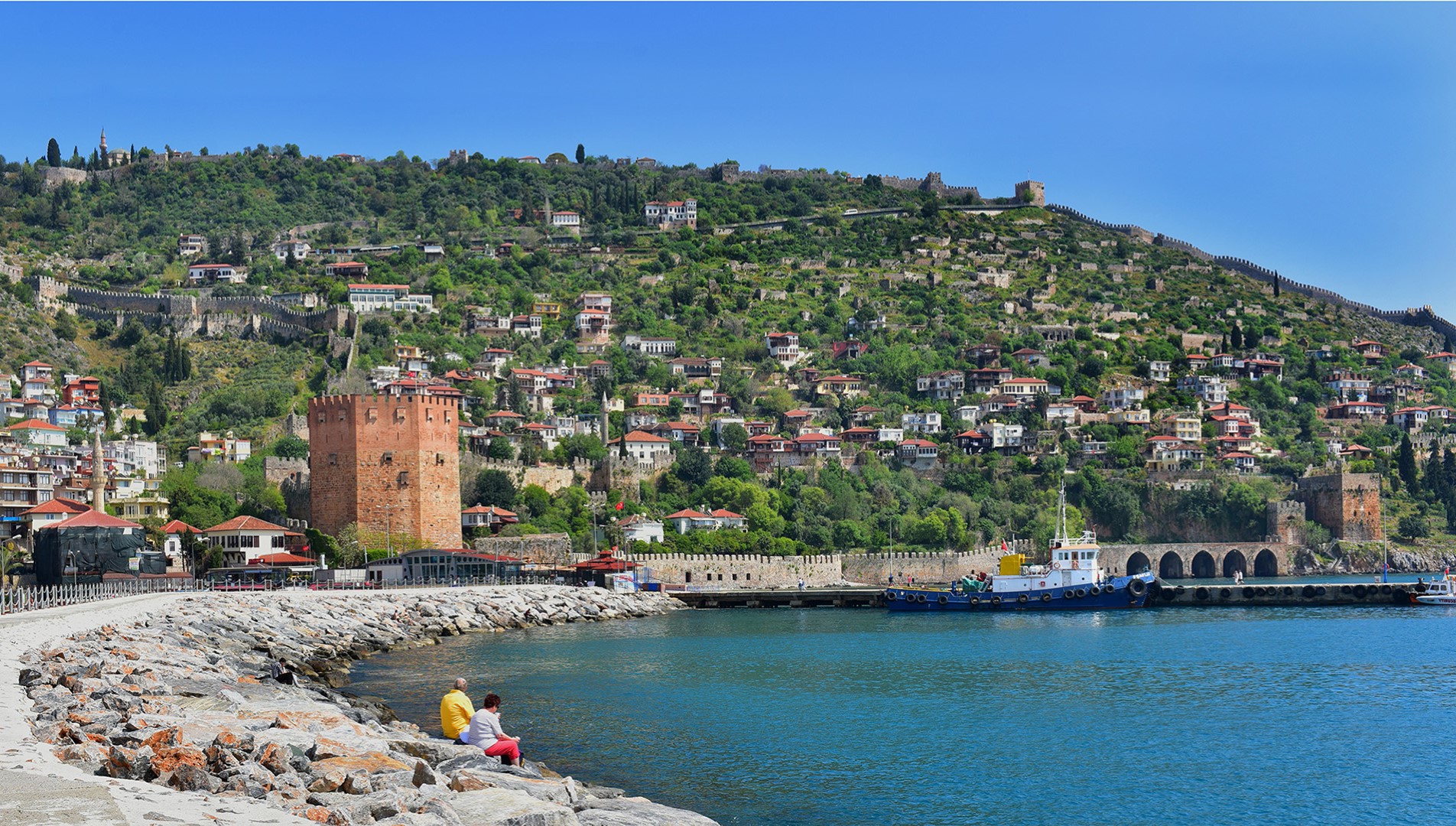 Are you ready to open your door to an ideal holiday of recreation, entertainment, learning and culinary enjoyment?

The beauty of Alanya makes it a magnet for tourists and provides everything you could dream of in a holiday. The county’s unique geographical and cultural texture, the attractive and comfortable hotels lining the turquoise blue Mediterranean Sea, and the rich tastes of the world renowned Turkish cuisine make it an ideal destination. The possibilities are endless; swimming in the bay where Cleopatra once bathed, lying back and enjoying the sun, exploring the mysterious sea caves on a blue cruise, or soaking in the rich heritage of Mediterranean civilisations, the accumulation of millennia, are only some of them.

It is not exactly known when Alanya, situated on the Mediterranean coast of Turkey, was first settled. However, the exploration made in the Kadıini Cave, 12 kilometres from the centre, suggests that the human history of the region dates back to the Palaeolithic Age. The earliest known name of the settlement was Coracesium. As early as the 4th century BC, Alanya, under the Persian control, exported honey and wine to Egypt. In 197 BC, the city, thanks to its strong defensive walls, successfully resisted an attack by King Antiochus III. The pirate Diodotus Tryphon began using Alanya as a safe harbour by 137 BC, and the city rapidly became a hub for Cilician sea-bandits. The Roman Commander Pompeius brought an end to the piratical activity in the region with his victorious sea battle in 67 BC. Following this war the region was incorporated into the Roman Empire, and the Roman General Mark Antony later rendered it as a gift to Cleopatra, the Queen of Egypt.

During antiquity the city passed between the control of neighbouring Cilicia and Pamphylia, and during the 7th and 8th centuries AD, successive wars and economic stagnation caused the city to shrink.

The Seljuk Period brought the history of Alanya to its zenith. In 1221, the Seljuk Sultan Alaaddin Keykubat made Alanya his winter residence and rebuilt the city, and Alanya became the main base of the Seljuk navy. In this period defensive walls were also renovated and Kızılkule (Red Tower) and Tersane (Dockyard) were constructed. During the reign of Sultan Mehmet the Conqueror, in 1471, Alanya was incorporated into the Ottoman Empire, and between the 13th and 18th centuries it prospered as an important port for maritime trading with Egypt, Syria and Cyprus. In 1935, Atatürk visited the city and renamed it as “Alanya”. In our time, Alanya is one of the prominent tourist destinations of the Mediterranean, offering a rich historical and cultural heritage and modern facilities, enabling the easy enjoyment of sun, sand and sea. 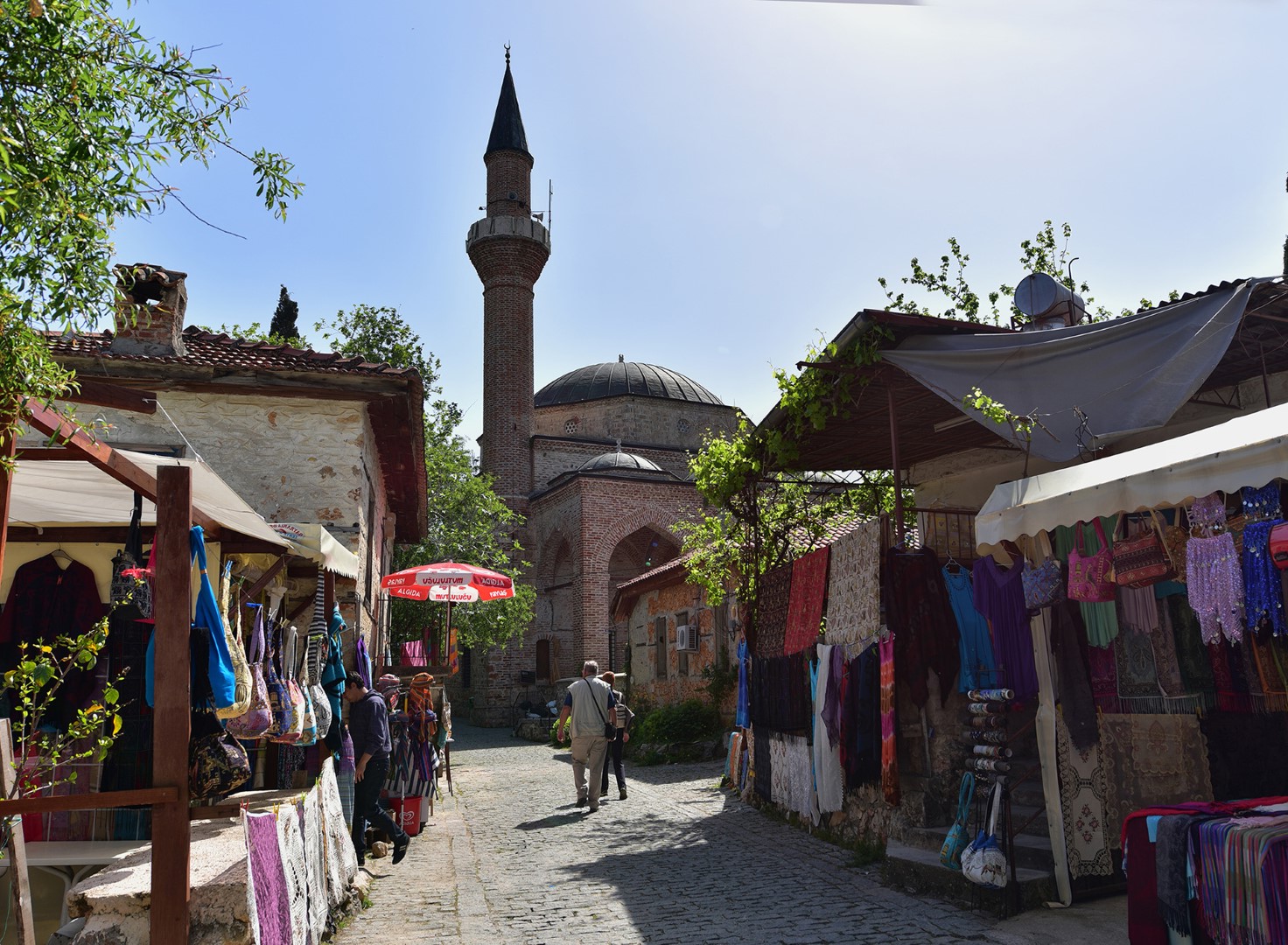 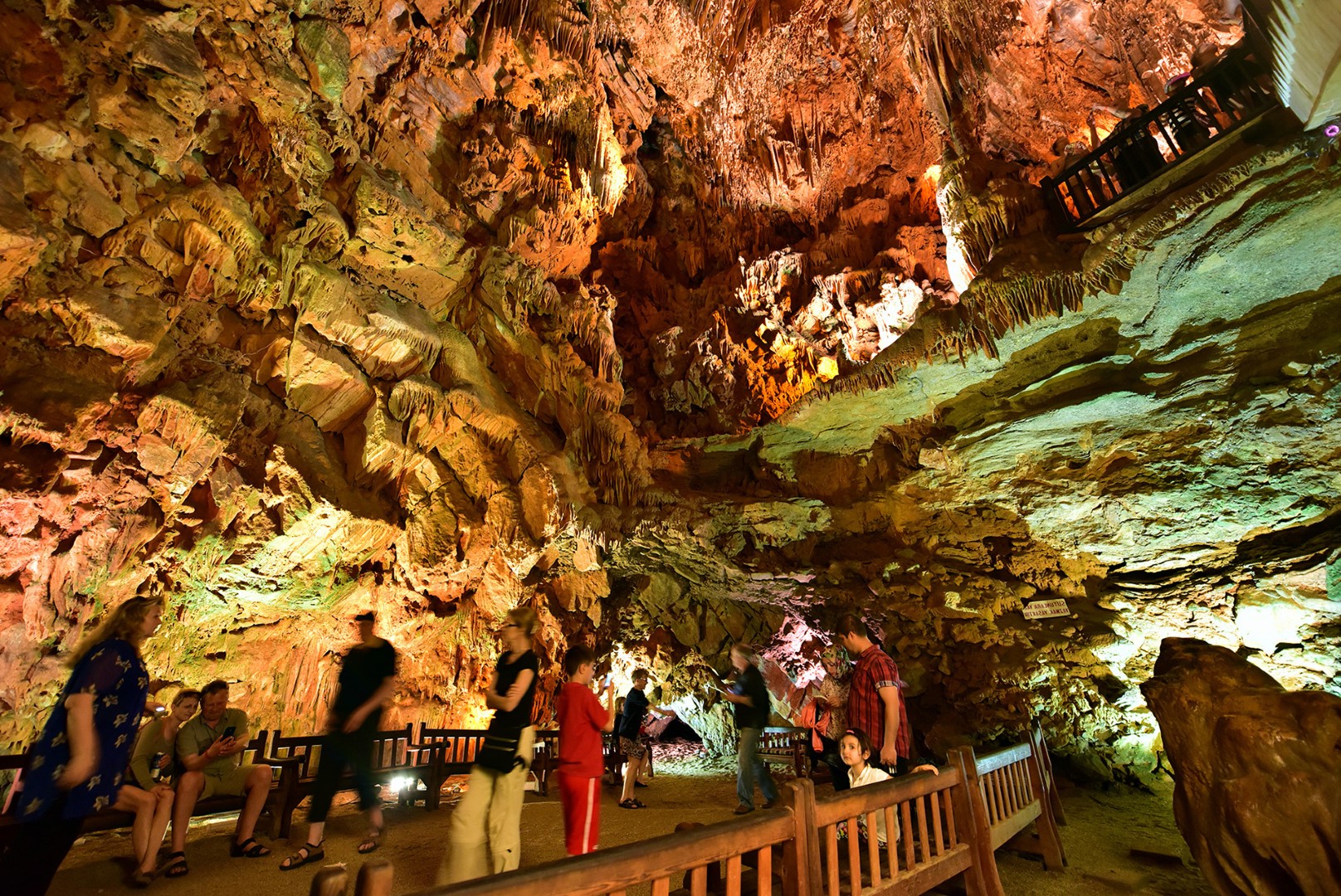 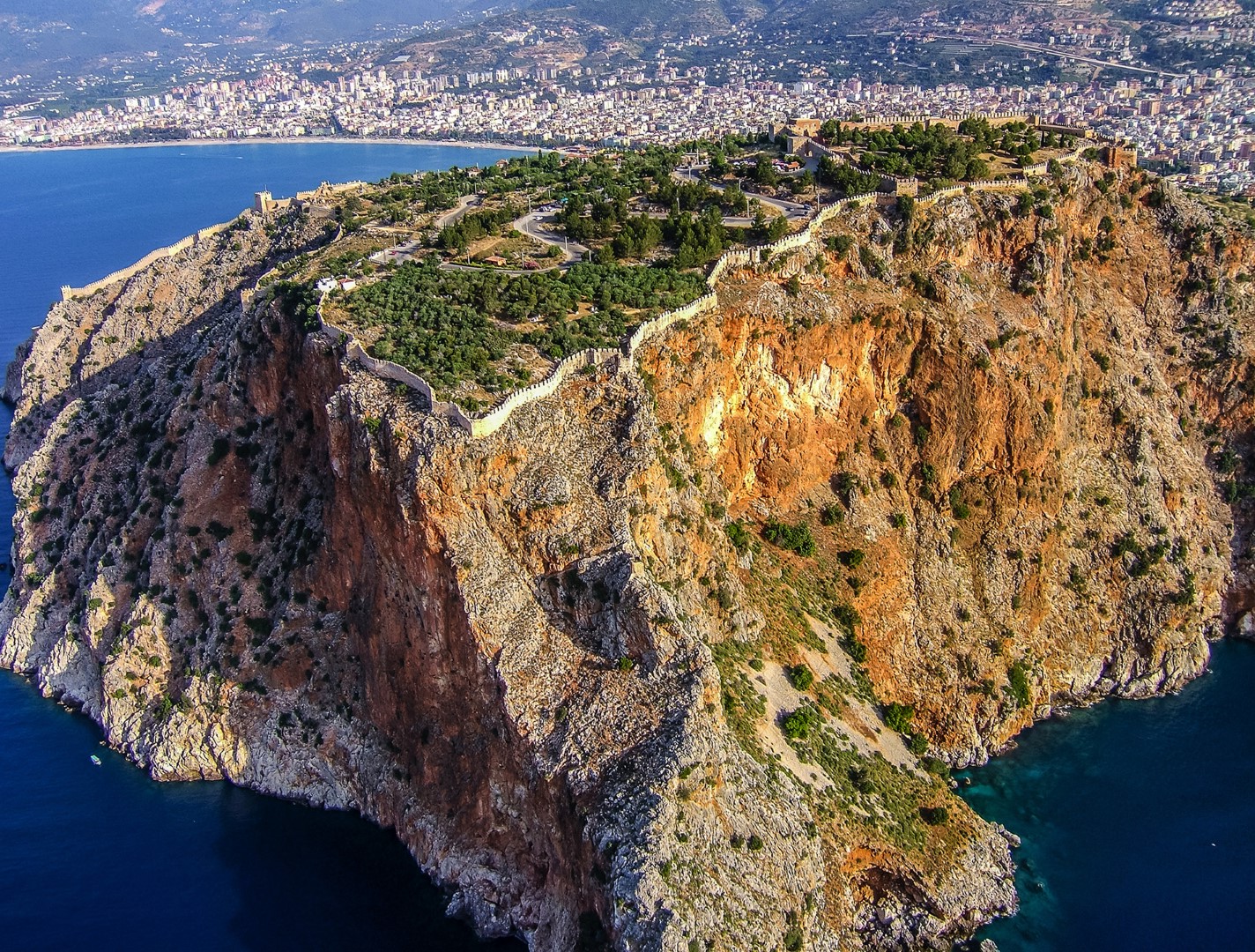 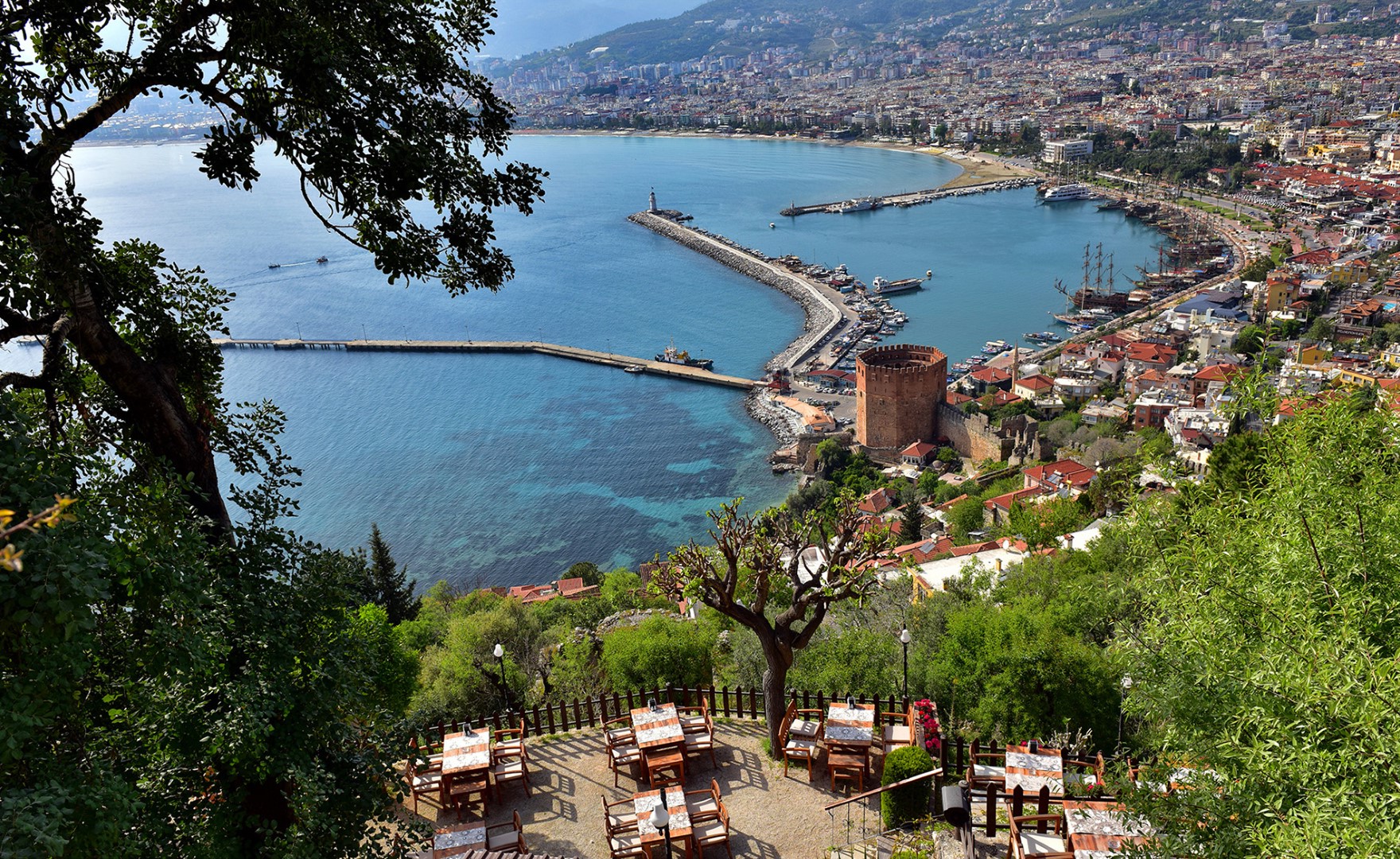 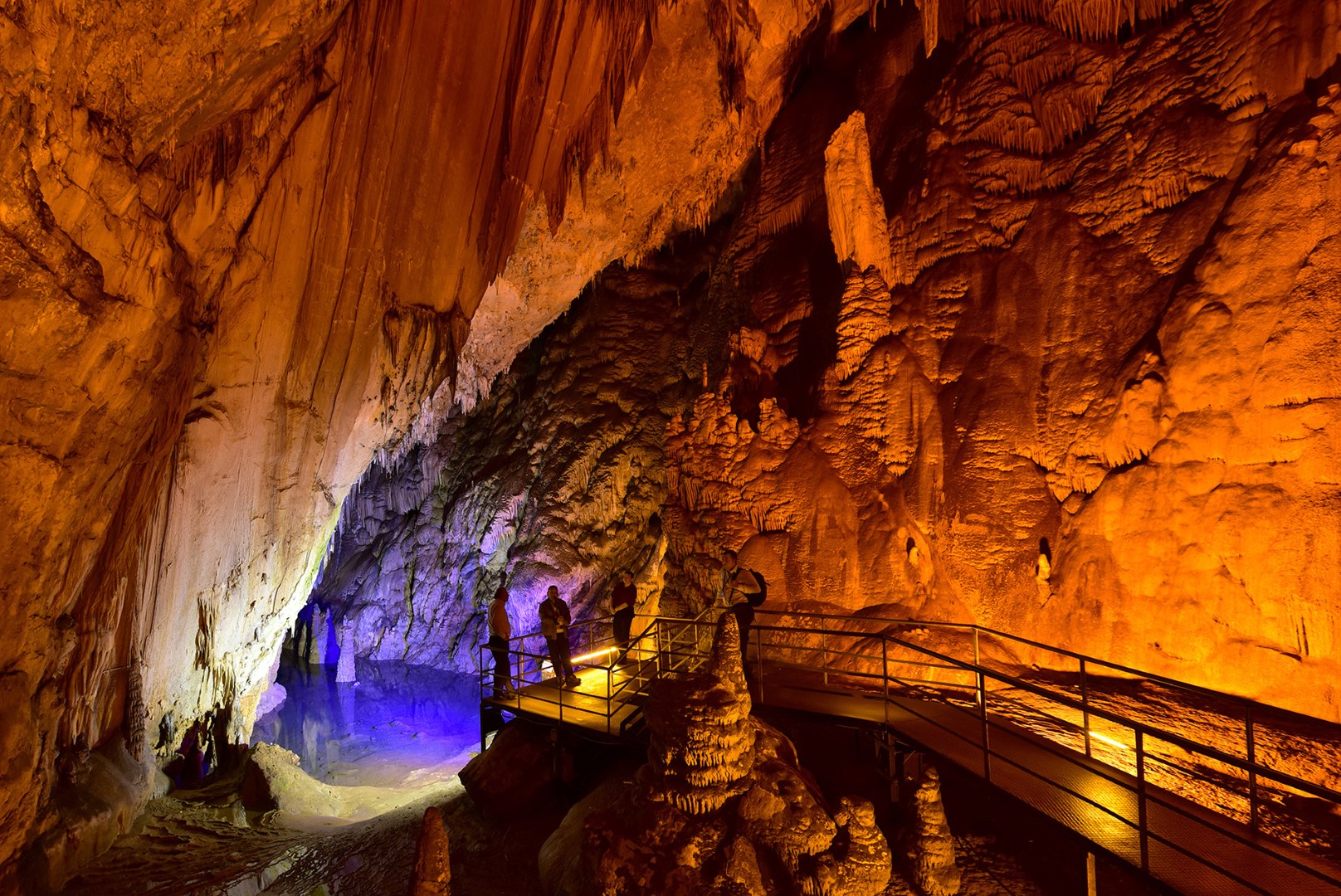 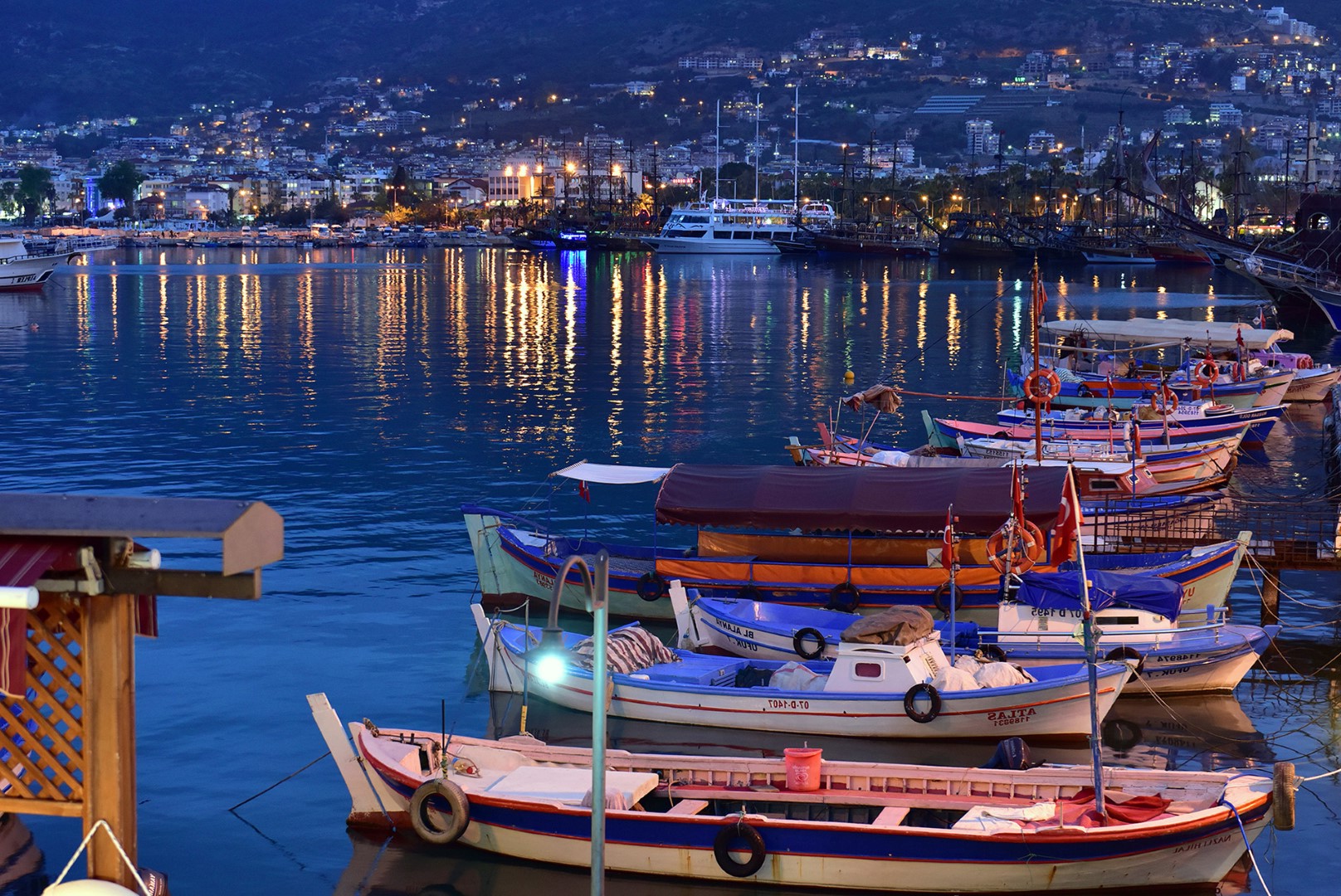 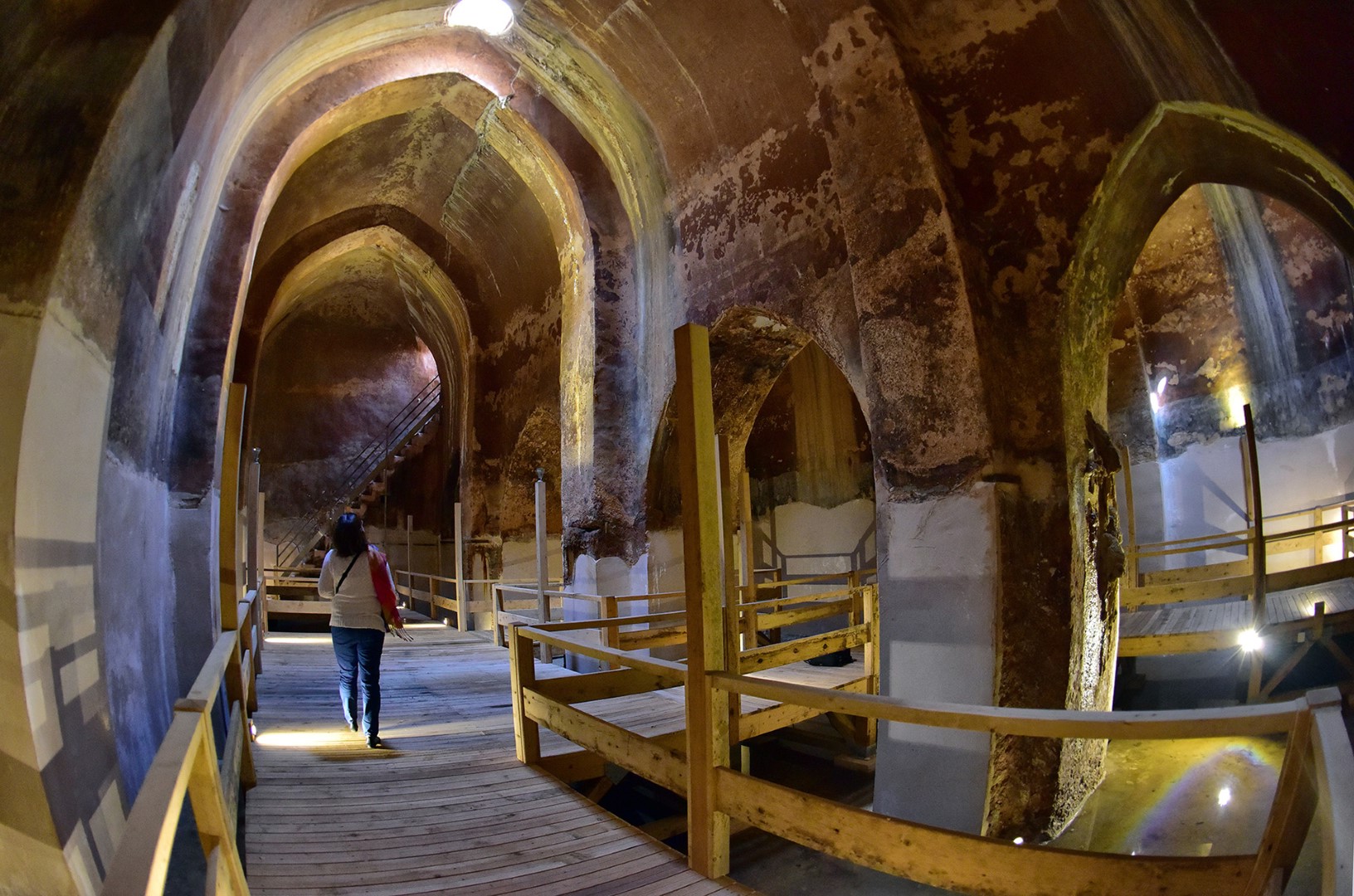 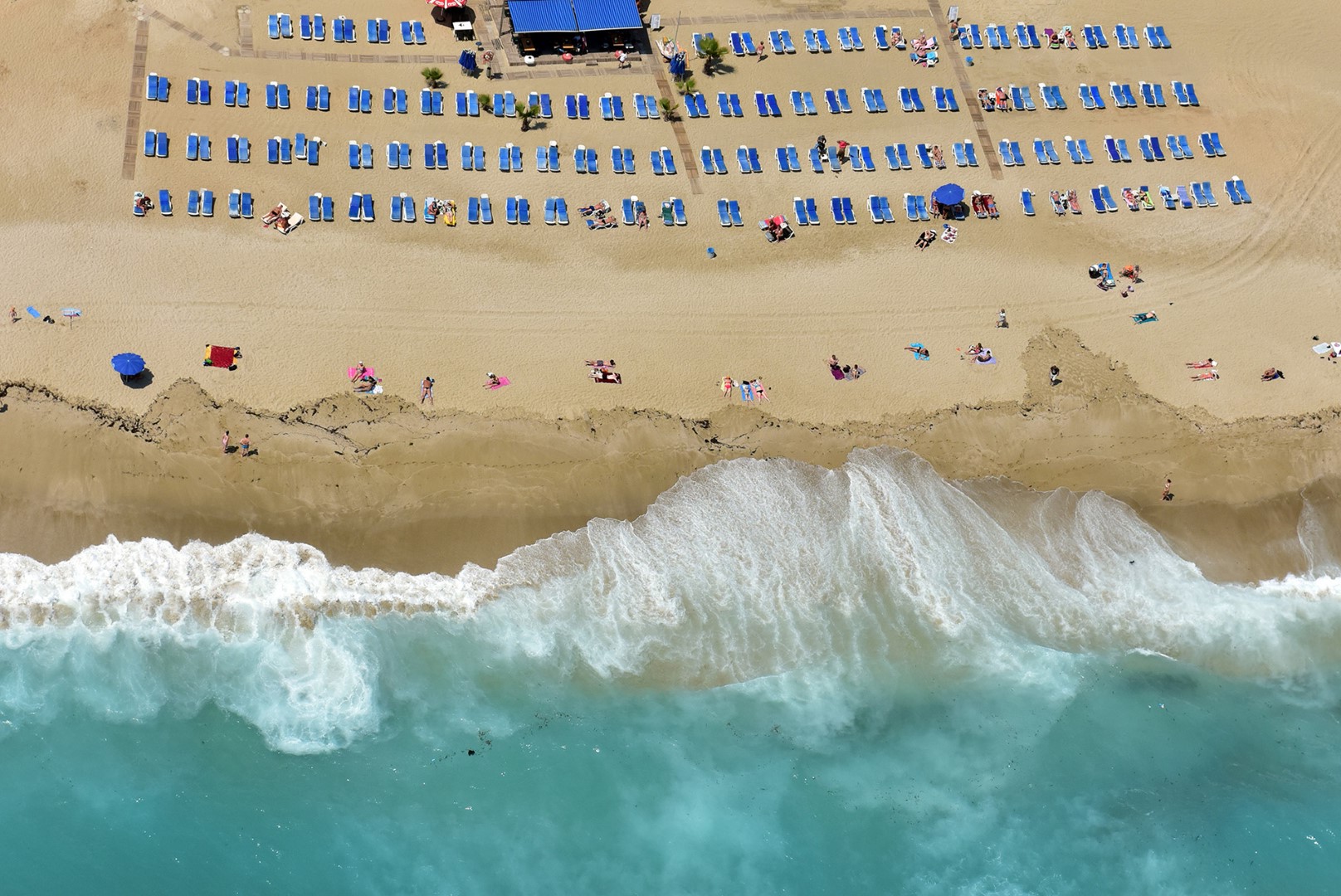 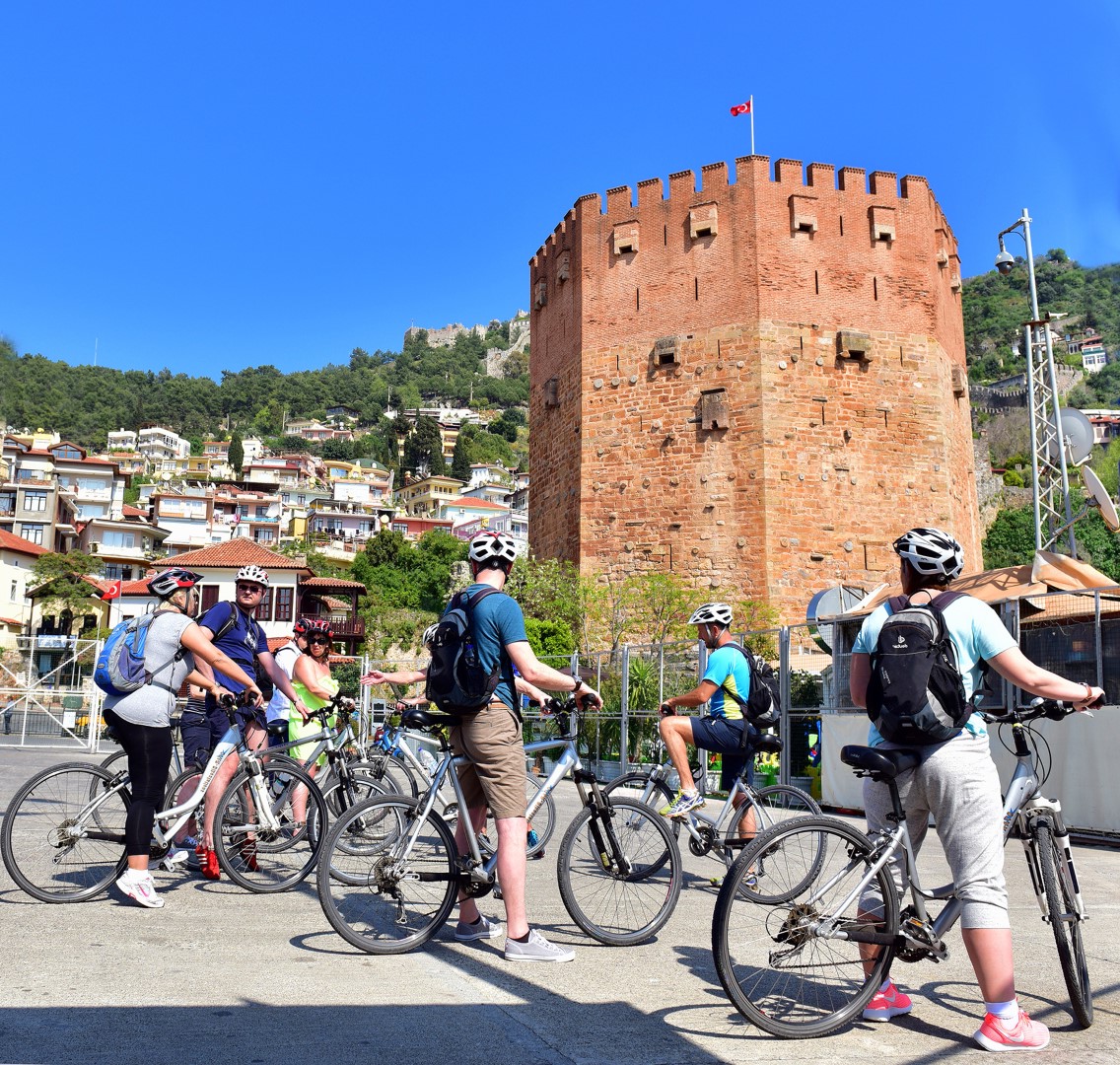 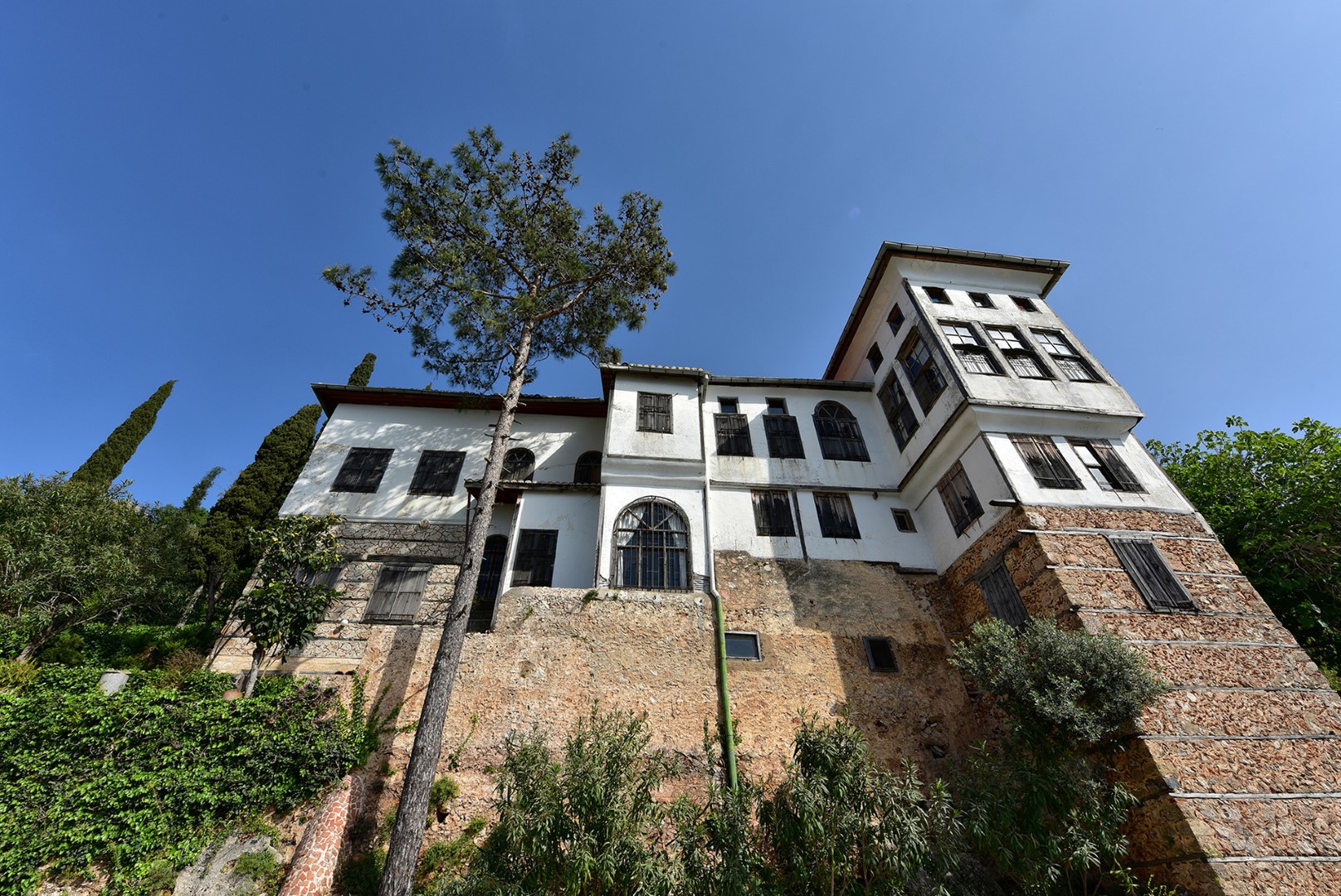