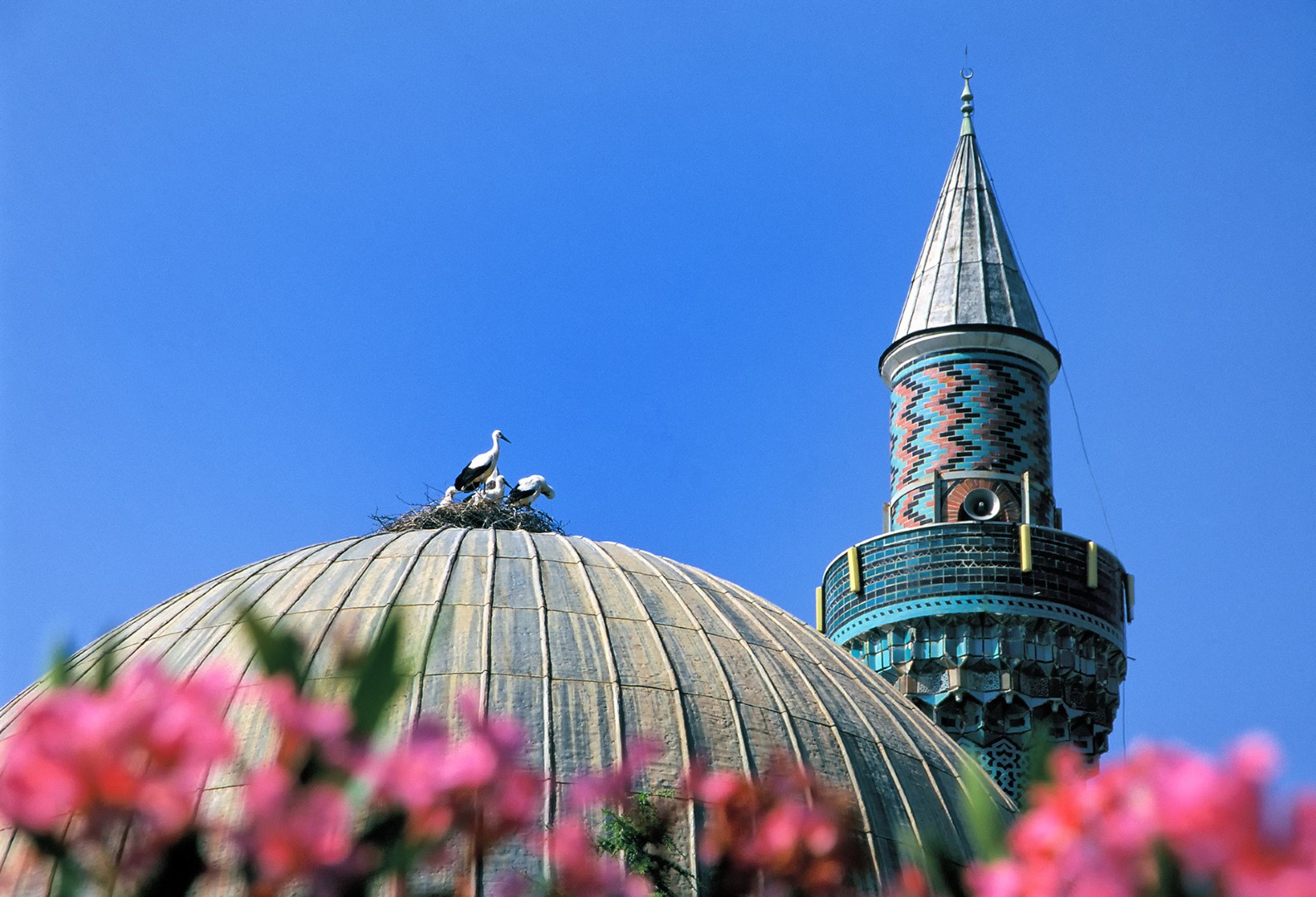 The city of Bursa, southeast of the Sea of Marmara, lies on the lower slopes of Mount Uludağ (Mt. Olympus of Mysia, 2543m), with the city deriving its name from its founder King Prusias of Bithynia.

It subsequently came under Roman, then Byzantine rule before it became the first capital of the Ottoman Empire in 1326 under the command of Orhan Gazi. Many important Ottoman buildings still remain in Bursa.

Known as “Green Bursa”, the city is filled with gardens and parks and overlooks a verdant plain. It is situated at the centre of an important fruit-growing region. Bursa was, and still is, famous for its peaches, silk, towels and thermal springs. Make a point to try the locally invented İskender Kebab, a dish of bread, tomato sauce, strips of grilled meat, melted butter and yogurt! Candied chestnuts are another regional specialty. The tour of the city begins on the east of the city at the Yeşil Türbe (Green Mausoleum). Set in a garden and distinguished by its exterior panelling of tiles, the mausoleum holds the cenotaph of Sultan Mehmet I. Across the street, the Yeşil Mosque of 1424 reflects the new Ottoman, as opposed to Seljuk, aestheticism. A madrasah nearby completes the complex and is also home to the Ethnography Museum. Before exploring this area, stop for a glass of tea in one of the traditional tea houses. Going uphill to the east, you pass the Emir Sultan Mosque in its delightful setting and, after walking through a district of old houses, you reach the Yıldırım Beyazıt Mosque (1391).

Now make your way to Cumhuriyet Square (known locally as Heykel) and stroll along Atatürk Avenue to Koza Park where outdoor cafes are scattered among flowers and fountains! At the back of the park, a long building named the Koza Han (1490) houses the trade in silk cocoons. From here, go on with the covered bazaar area with its narrow streets, caravanserais and bedesten (covered market)! On the other side of Koza Park stands one of Bursa’s oldest religious buildings: The Orhan Gazi Mosque (1339). Nearby is the large Ulu Mosque constructed in the Seljuk style; a finely carved walnut minber (speaker’s platform) and impressive calligraphic panels decorate the mosque. The şadırvan (ablutionary fountain) lies uncharacteristically inside the 20 dome mosque.

Walking west from the Ulu Mosque you arrive at Hisar, an old and picturesque quarter of Bursa. In the park that overlooks the valley are the mausoleums of Osman, the founder of the Ottoman Empire, and his son Orhan Gazi who commanded the army that conquered Bursa. The cafes of Tophane offer a good place to stop for refreshment.

At the Yıldız Park Tea Gardens in the Muradiye quarter, there is a superb view of the Muradiye Complex. The complex, placed in a tranquil park-like setting, contains the Mosque of Sultan Murat II (1426) that matches the style of the Yeşil Mosque and the tombs of Murat II, Şehzade Cem and Şehzade Mustafa. These contain some of the loveliest Ottoman decoration and tile work to be found. The nearby Ottoman House Museum is inside a restored 17th-century building that offers an interesting glimpse into the lives of wealthy Ottomans. Other places of interest in Bursa are the Bursa Archaeological Museum, TOFAŞ Museum of Anatolian Cars which has opened recently, the Atatürk Museum on the road to Çekirge and the City Museum. The western suburb of Çekirge has been known since Roman times for its warm springs rich in minerals. Many modern hotels have thermal bath facilities. You can visit the old hamams, too. Yeni Kaplıca (New Spring) was built by Rüstem Paşa in 1552, the Grand Vizier of Süleyman the Magnificent. The Eski Kaplıca (Old Spring), built on the site of the original Byzantine baths, is the city’s oldest bath. The Karamustafa Paşa baths are reputable with the best hot mineral waters of the area. Buildings of interest in Çekirge are the Mosque and Mausoleum of Murat I and the tomb of Süleyman Çelebi, a religious poet. The monument to Karagöz commemorates the historical character whose humorous antics are immortalized in Turkish shadow puppet theatre. Last but not least, do not forget to visit the Historic Ottoman Village of Cumalıkızık that was honored with an acceptance to the UNESCO’S World Heritage List and amazes its visitors with its unchanged air of historic scent.

Thirty-six kilometres from Bursa is Uludağ, is one of the largest centres for winter sports in Turkey, offering a variety of activities, accommodation and entertainment. The ski slopes are easily accessible by car or cable car (teleferik). Although December to May is the best time for skiing, Uludağ National Park is well worth a visit at any time of the year for the lovely views and wonderful fresh air.

A seaside resort town 25km from Bursa, Mudanya has fine fish restaurants and nightclubs which are popular with the residents of the city. The Armistice Museum is also worth a visit. Just 12km from Mudanya, Zeytinbağı (Tirilye) exemplifies the architecture and layout of a typical Turkish town.

The Gulf of Gemlik, 29km from Bursa, has wide sandy beaches, of which Kumla is the favourite.

İznik has contributed greatly to the decoration of mosques.

Located 87km from Bursa is İznik, formerly known as Nicaea, which lies at the eastern tip of Lake İznik. The city was founded in 316BC by Antigonas, one of Alexander the Great’s generals. İznik was then taken by another general, Lysimachus, who named the city Nicaea after his wife. After playing a role as an important Roman, and then Byzantine city, it fell to the Seljuks in 1078 and later to the Ottomans in 1331. The Roman theatre was built by Trajan (249-251) and on the shores of Lake İznik stands the Roman senate, where the first Council of Nicaea took place in 325. At the centre of town is the Church of St Sophia, used for one of the most important councils held in 787 over iconoclasm. The church served as a mosque under the rule of the Ottomans. İznik co-equals Jerusalem and the Vatican in its importance to the Christian world. Among the important Islamic buildings in town, make sure to visit the turquoise-tiled Yeşil Mosque and the Nilüfer Hatun İmarethanesi. İznik is still a small town whose 114 towers have not exceeded its original 4227m of Roman walls. The four gates which allowed access to the city still stand. In the 16th and 17th centuries, İznik was the centre of exquisite ceramic ware production which made important contributions to the decorations of mosques and palaces throughout Turkey. A museum displays the finds of nearby excavations. After exploring the sights, the lakeside fish restaurants provide delicious food and a relaxing atmosphere. Five kilometres from İznik, in Elbeyli Village, you can come across a 5th century catacomb and an obelisk 15.5m high built by Cassius Philiscus.

Bursa and Cumalıkızık: The Birth of the Ottoman Empire

Bursa, one of the early capitals of the Ottoman Empire, reflects the early period of Ottoman Culture. Cumalıkızık is a village from that period, a place where time seems to have stopped. The village is notable both for its houses, which are excellent examples of the civil architecture of the Ottoman period, also for its friendly inhabitants that revel in the traditional setting. It is a “living Ottoman village” with an unspoiled historical ambiance everyday living, cultural values and natural surroundings where you are sure to step into a time capsule of wooden houses, narrow streets and monumental trees. 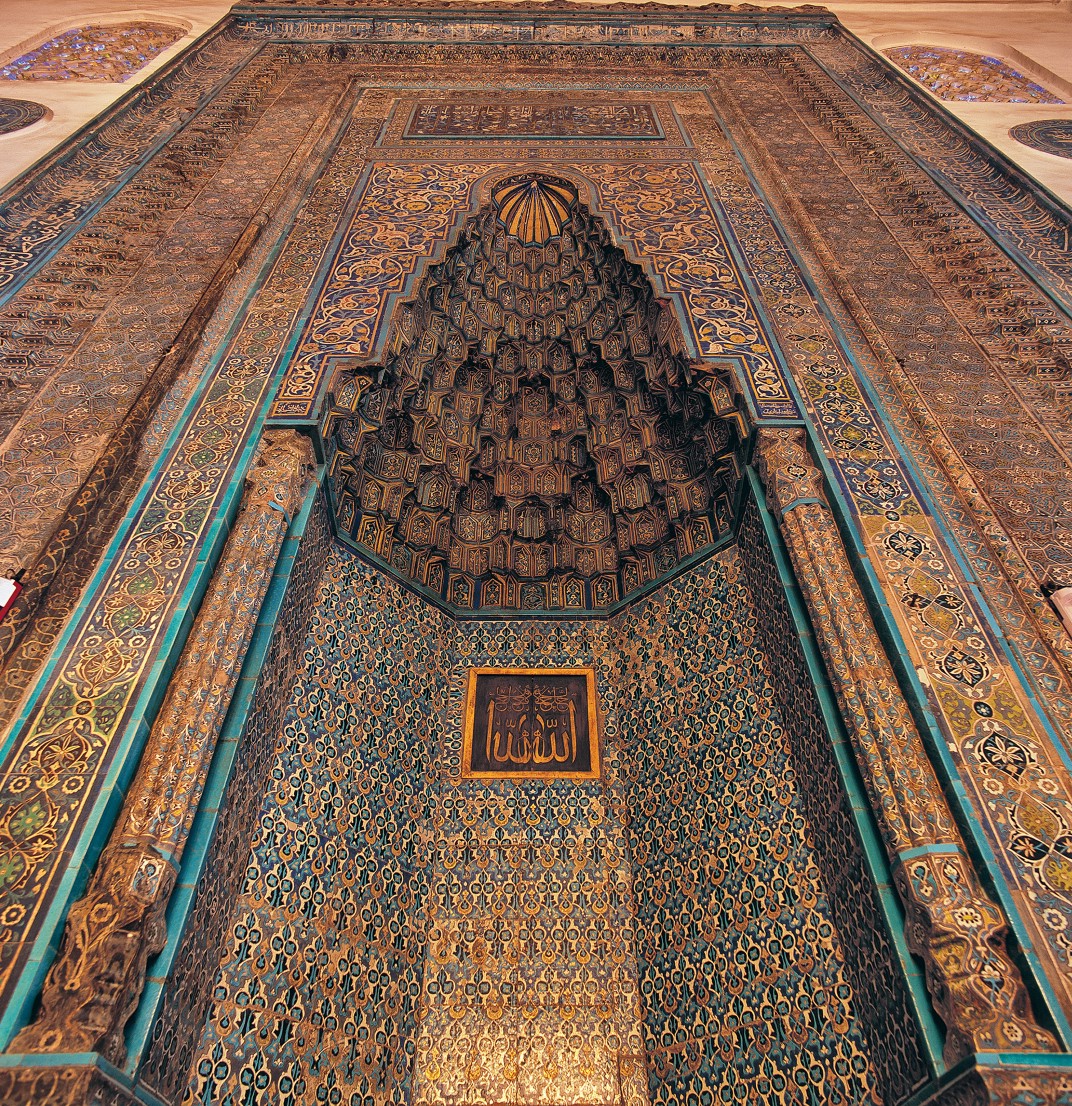 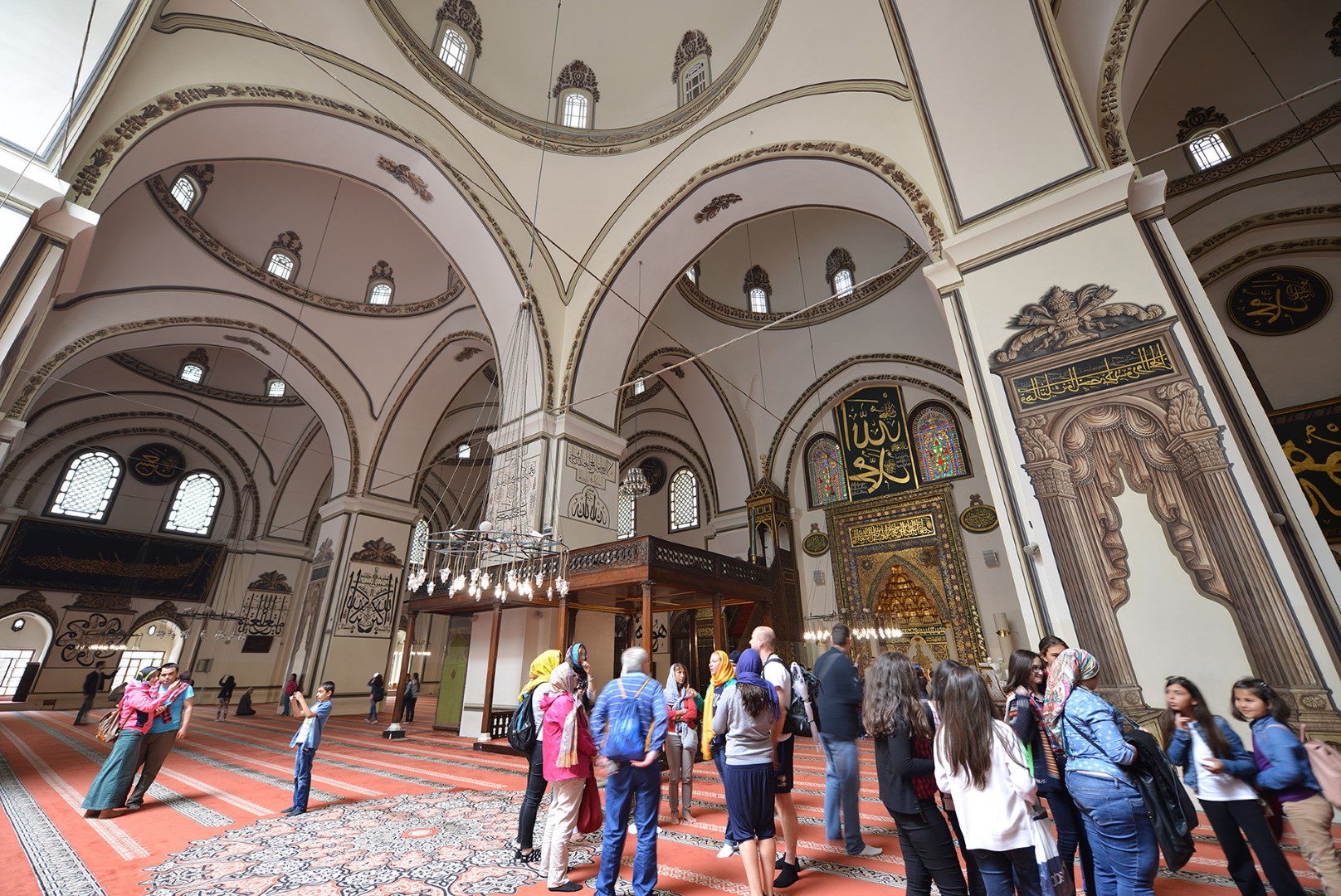 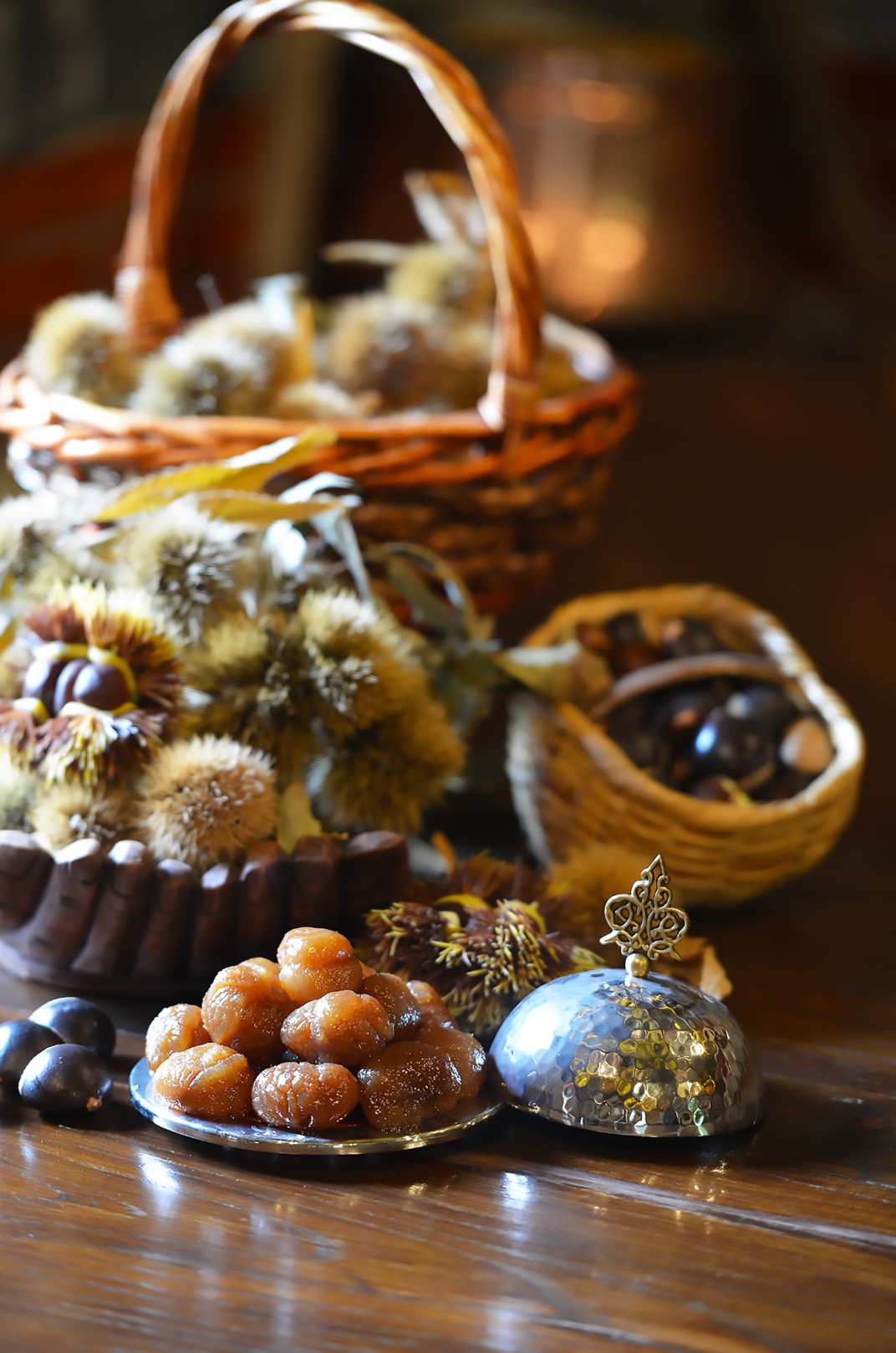 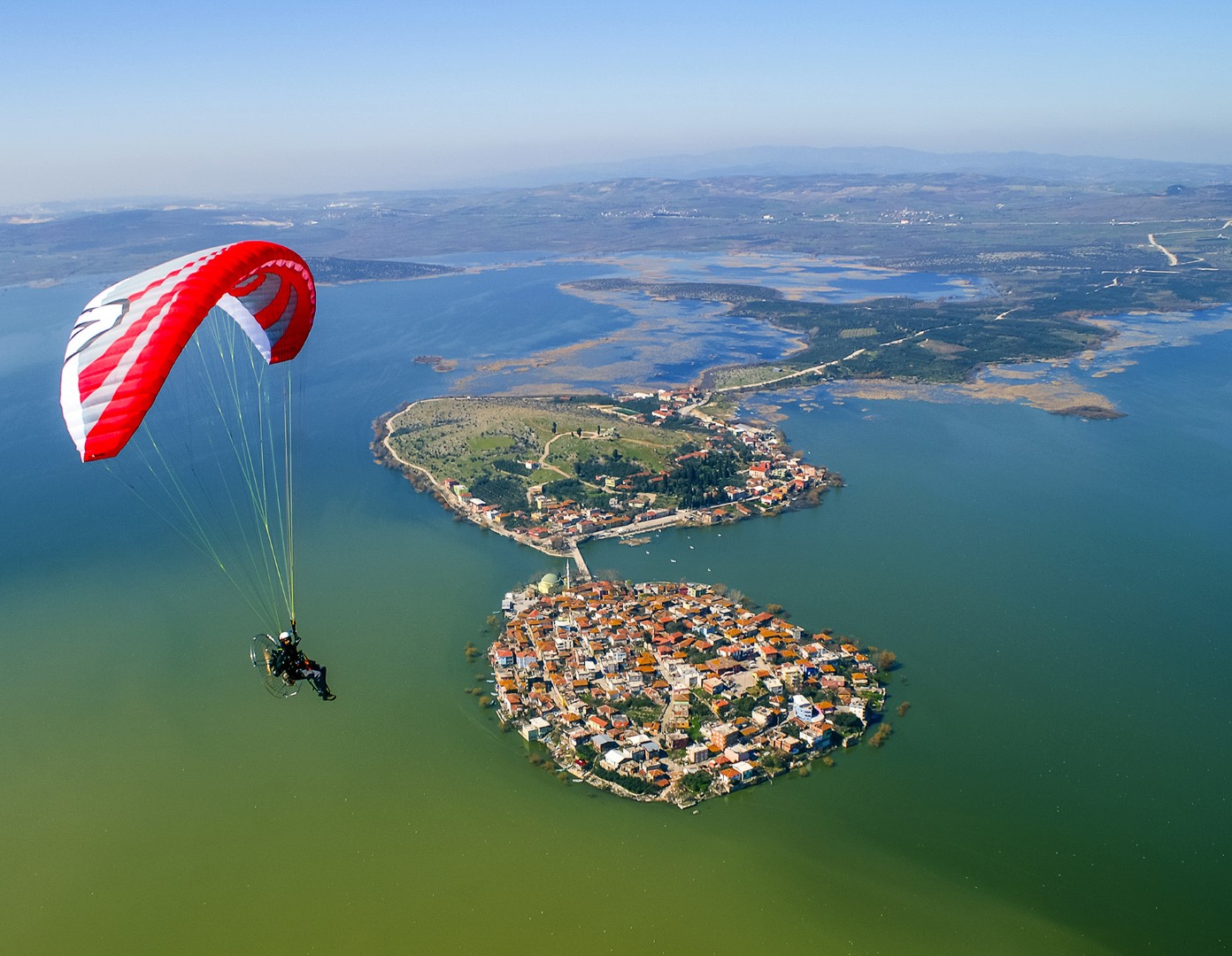 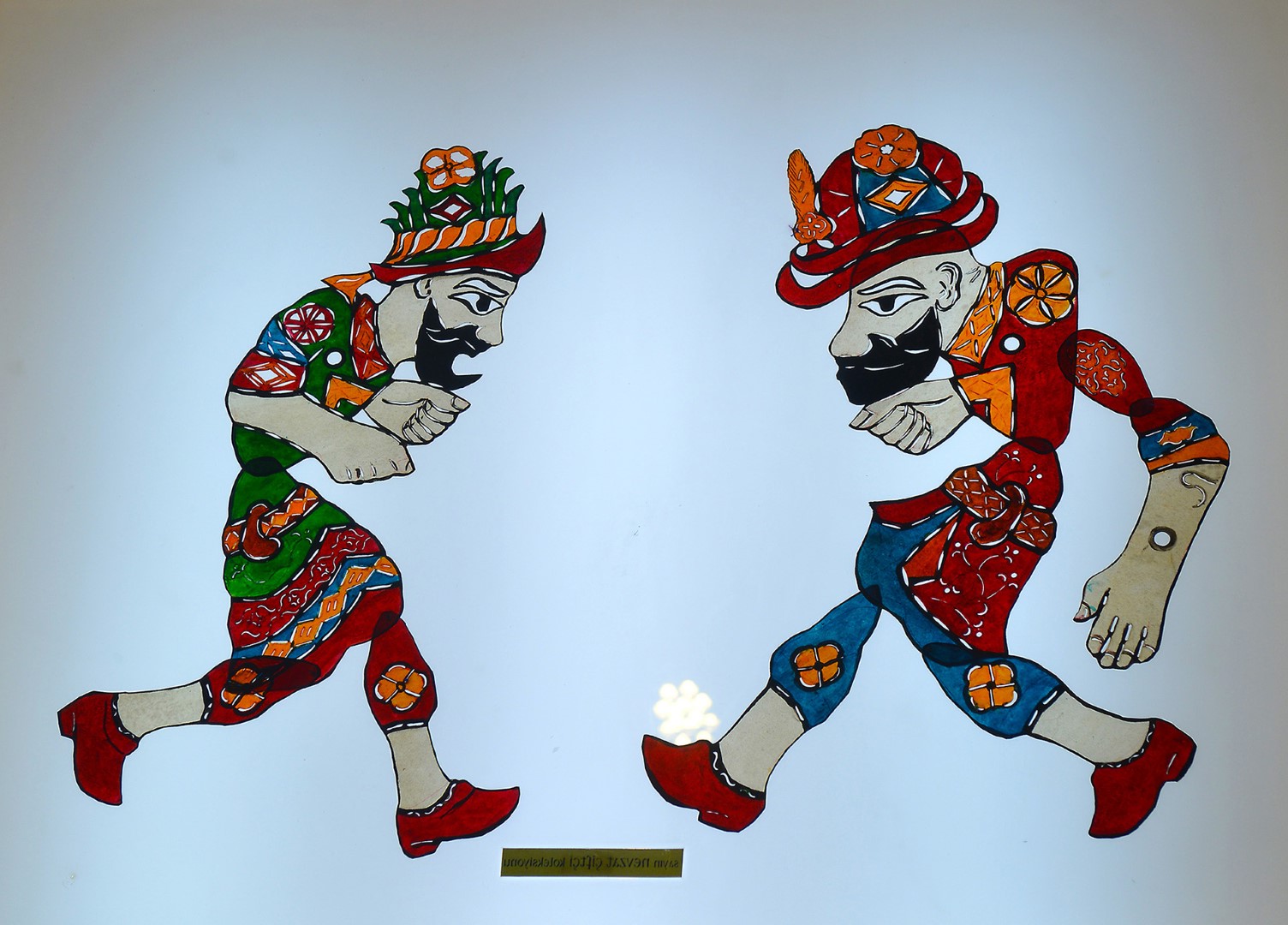 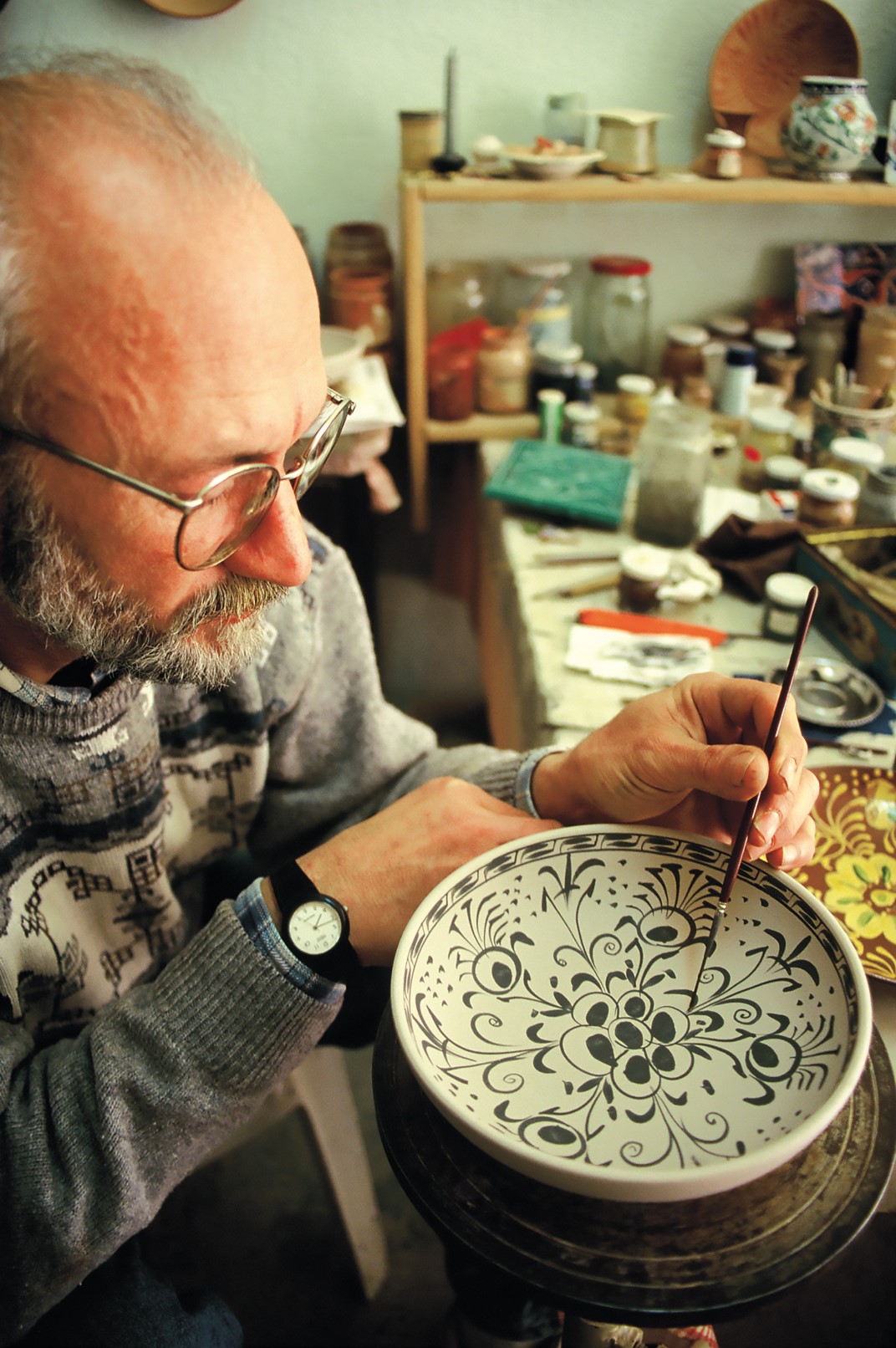 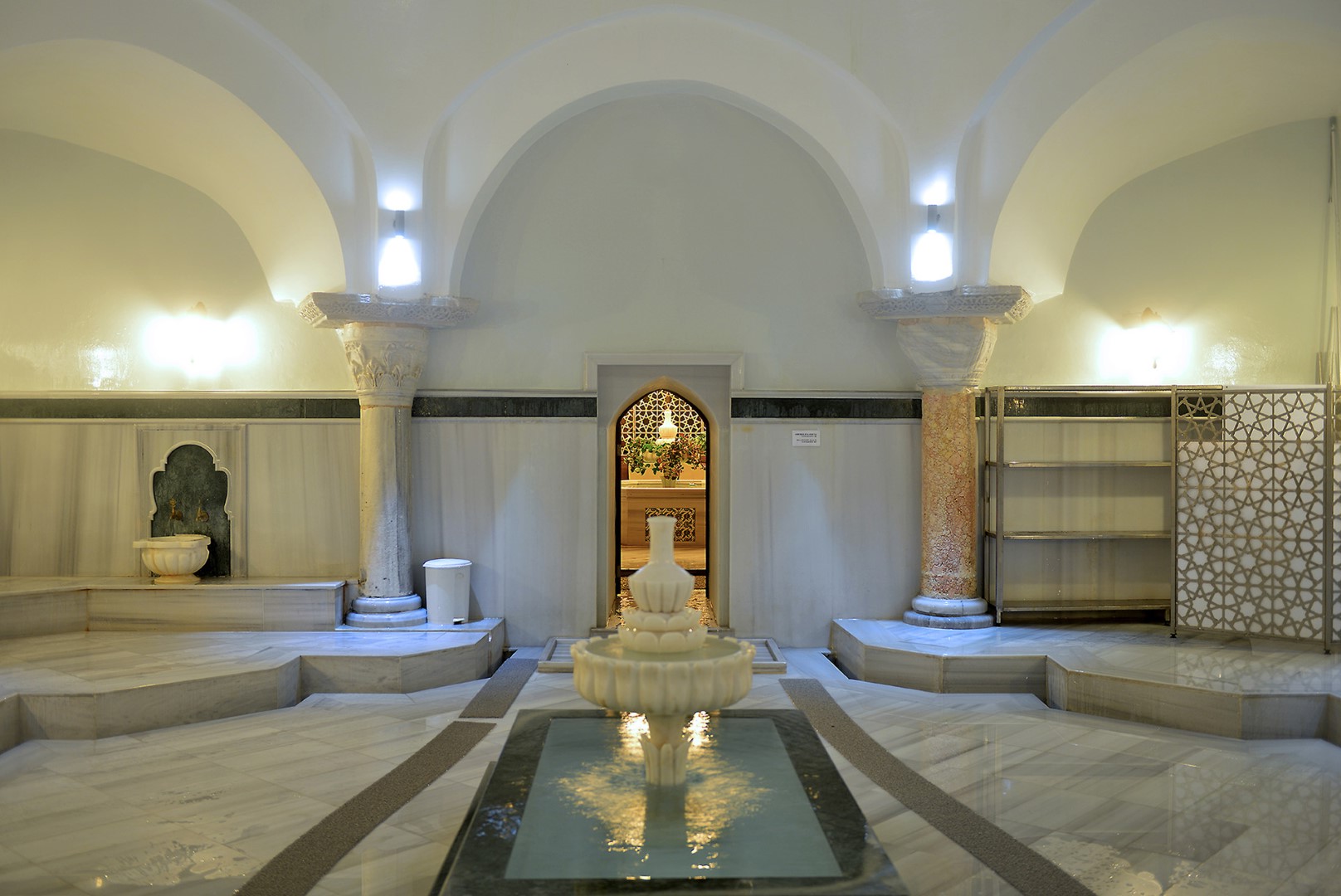