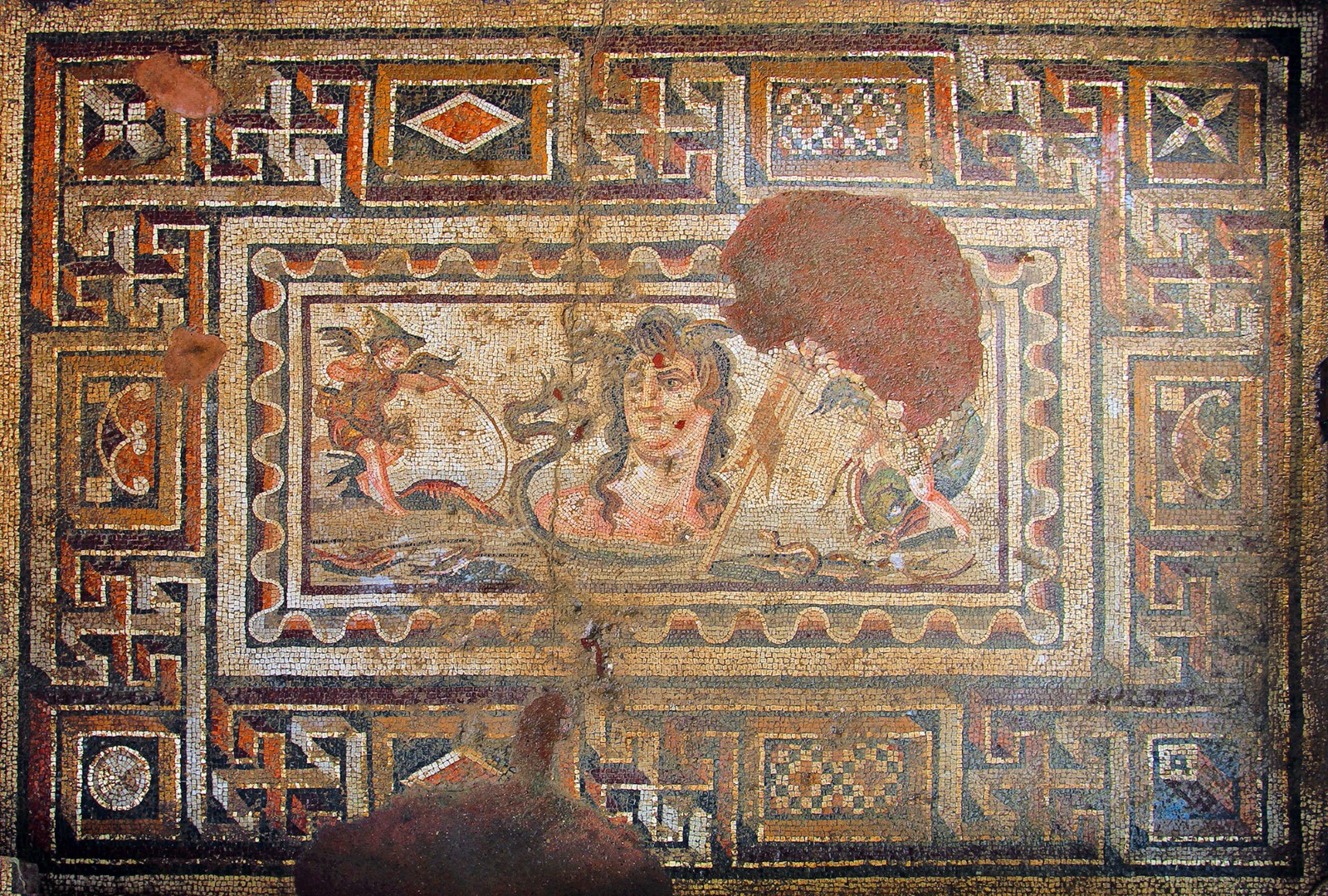 According to available knowledge the history of the ancient city Anavarza (Anazarbus) goes back to 2100 years, and it has reached its zenith in the 2nd century BC when it was awarded by the Roman Emperor Septimus Severus. Anavarza rapidly developed and became the capital of Cilicia in 408. The city maintained its significance through the Byzantine era, and hosted other cultures after wards. Armenians, Abbasids, Seljuk, Ramadanids, and Ottomans all left their diverse imprint on Anavarza and traces of these cultures could be seen today. The cultural diversity was the main grounds on which the ancient city was included in the UNESCO Tentative List of World Heritage and it is a remarkable ancient settlement with ruins and legends.

Anavarza has been the capital of the region for a while, and it was renowned as the centre of festivals and sport tournaments. The ruins of stadium and theatre would help visitors visualise the enjoyable sights and struggles that took place on those stages in antiquity. The colonnaded high street, mosaic lined pools are other attractive structures of the ancient city. The Rock Church from 6th century, and the Church of Apostles are Byzantine, and the Arabian inscription panel on a tower just outside the West Gate of the city indicates the Abbasid era. The city walls around the settlement of Anavarza are 1,500 metres long, and one of the gates was designed as a triumphal arch, dating back to 3rd century. The current excavations found an ancient high street and a section it was unearthed to reveal a 32 m wide 1,700 m long road which is believed to be one of the widest and longest colonnaded streets of antiquity.

The citadel of the city has not lost its strategic importance for hundreds of years, and risen on top of a 200 meter-high hill dominating the plains below. While the pathway to citadel is quite steep and jagged, the difficult climb is worthy, enabling visitors to see the mid-eleventh century church there and have a panoramic view of the Çukurova plains of Cilicia.

The City of Pedanius Dioscorides, Father of Pharmacology

Physician Dioscorides, a prominent citizen of Anavarza, has been regarded a founding father of medicine and pharmacology. His book, De Materia Medica, which has been thought in the universities all around the world for hundreds of years, was the oldest known pharmacopoeia, book of preparing medications, and it was believed to be written in the city. A contemporary literary work, “Memed, My Hawk” (in Turkish İnce Memed, Memed, the Slim) is also associated with Anavarza. It was written by the world-renowned Turkish author Yaşar Kemal and an important part of the novel is played on Anavarza and other settlements nearby.

The Adana Airport has international flight connections. Also indirect flights with transfers at Istanbul or Ankara are available. Anavarza City of Antiquity is situated near Dilekkaya village of the Kozan County, and it is approximately 70 kilometres to Adana city centre. 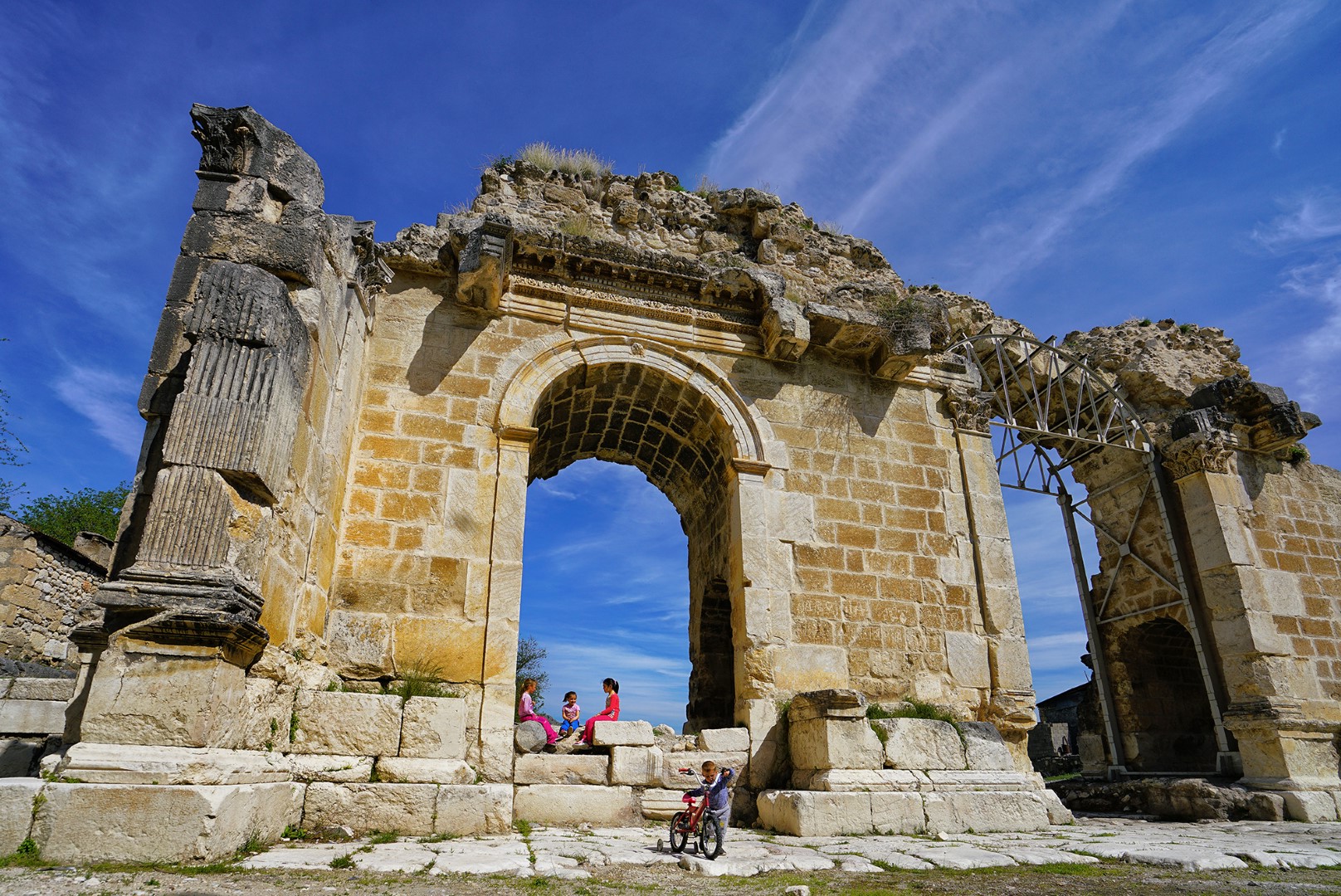 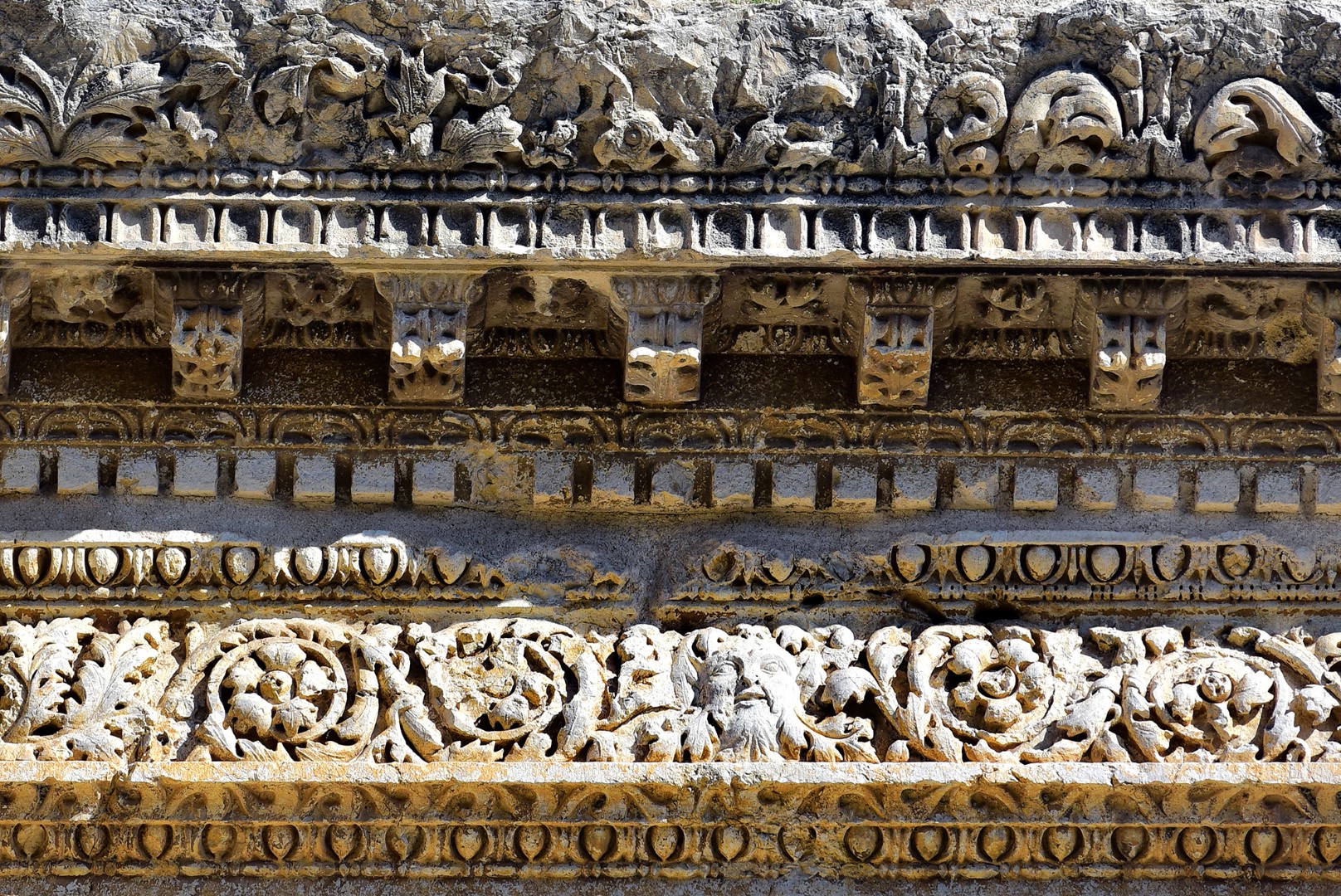 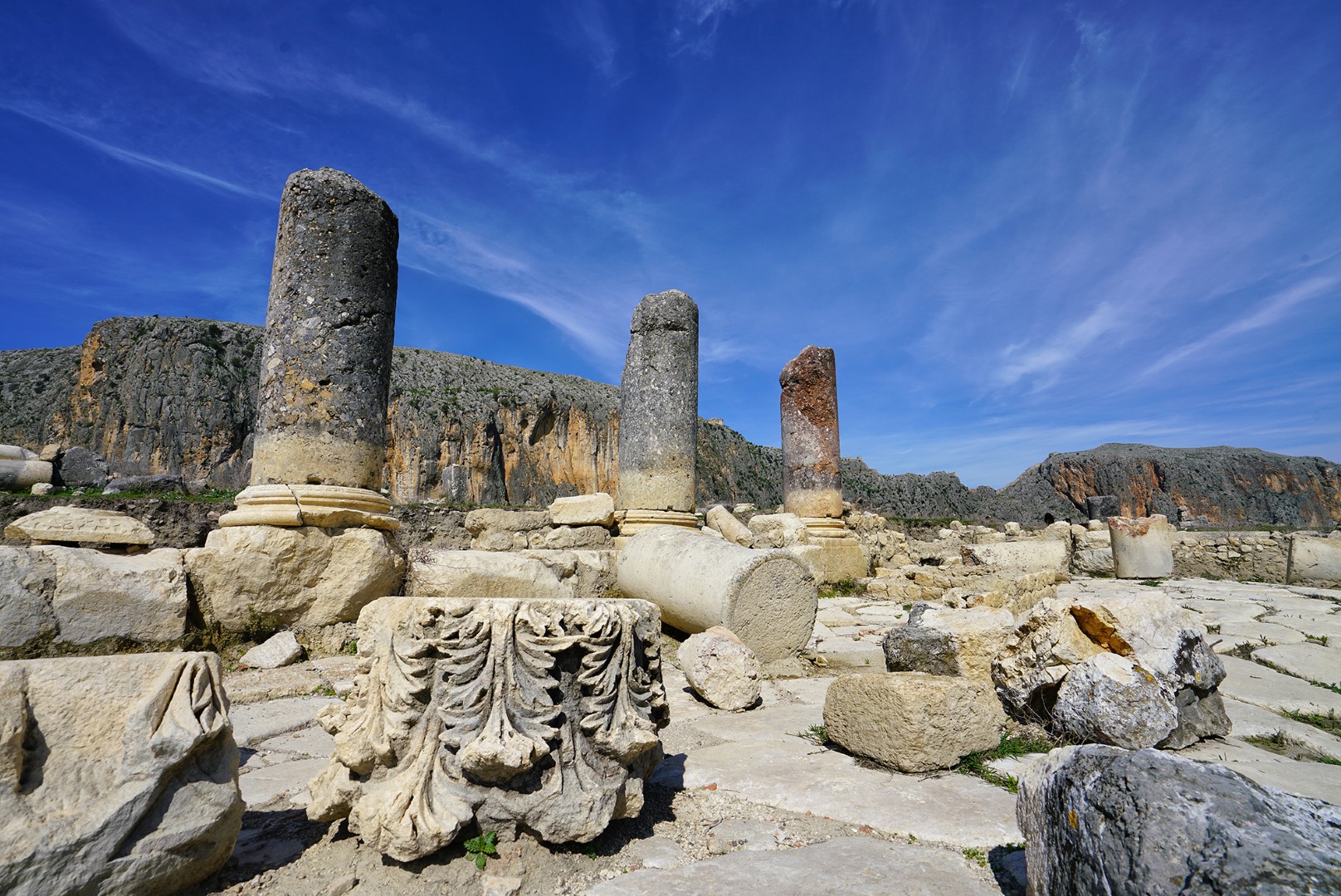 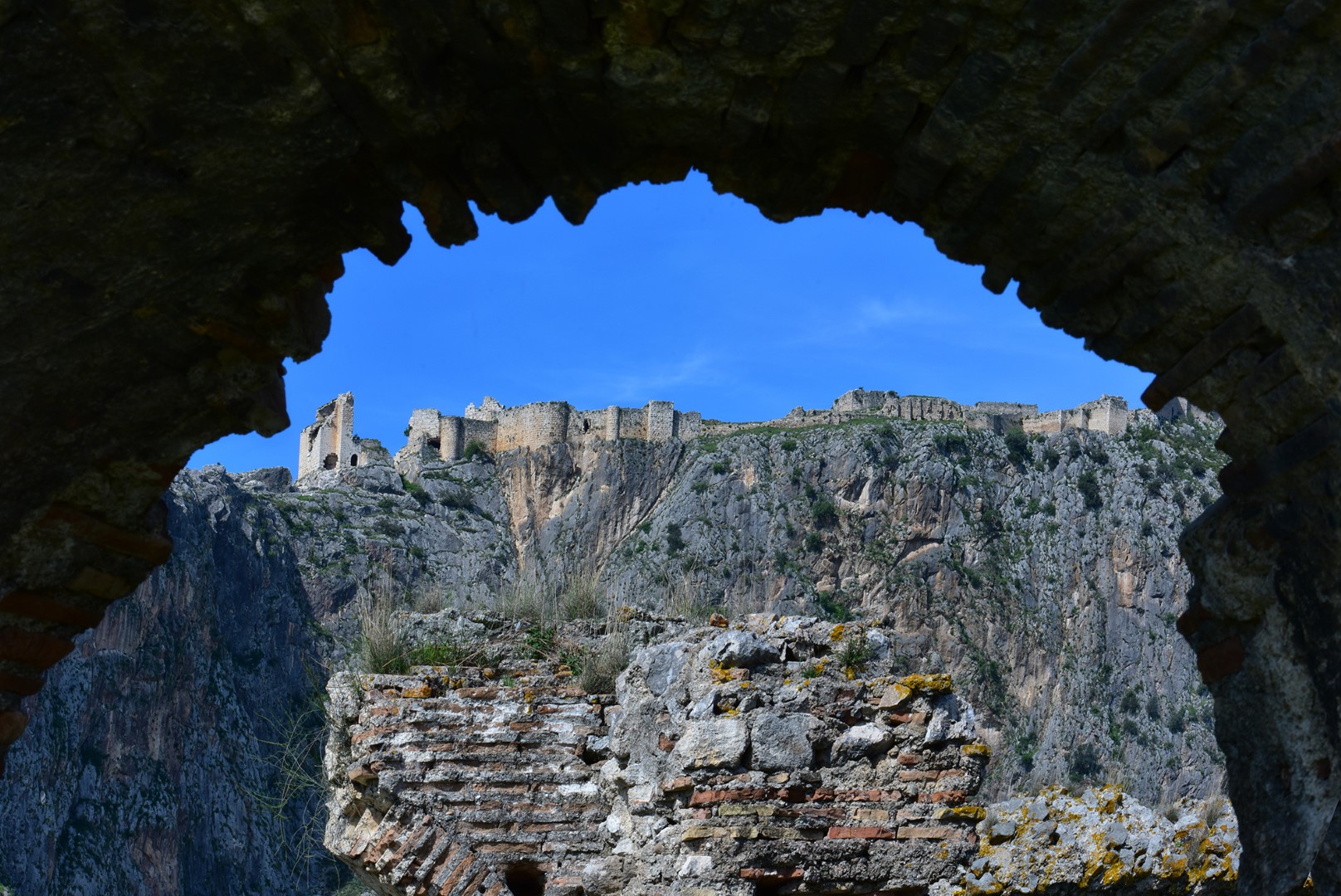 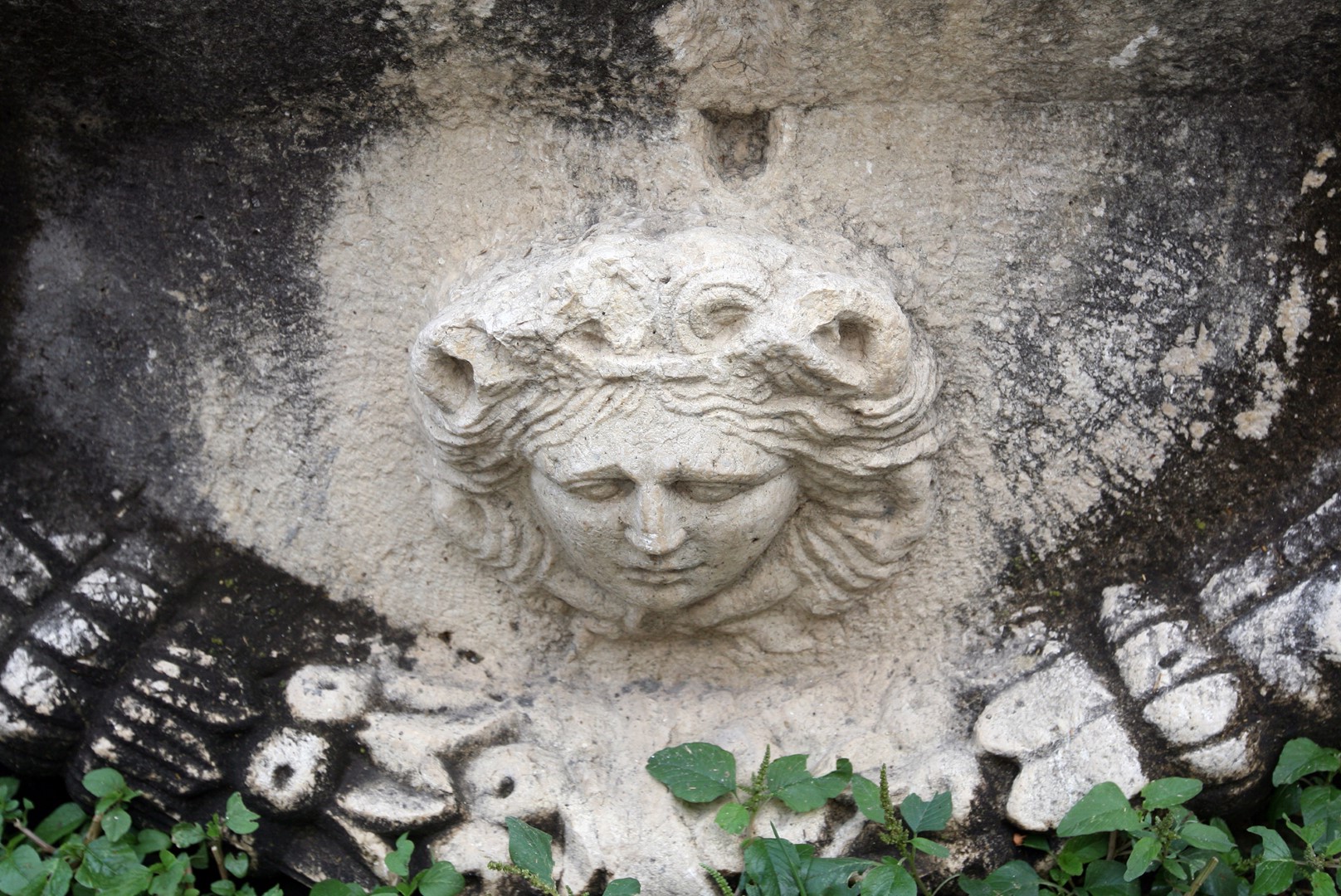 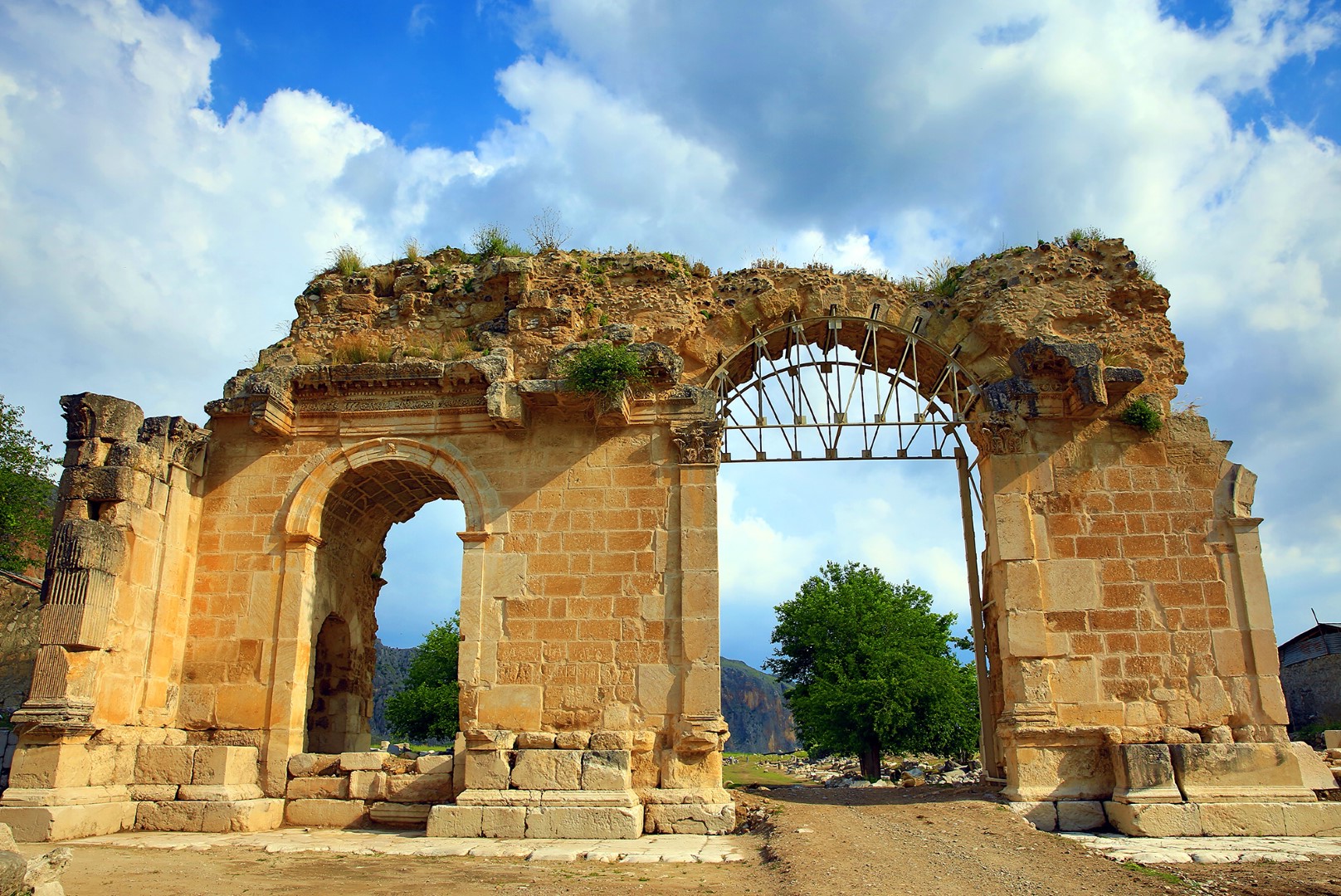 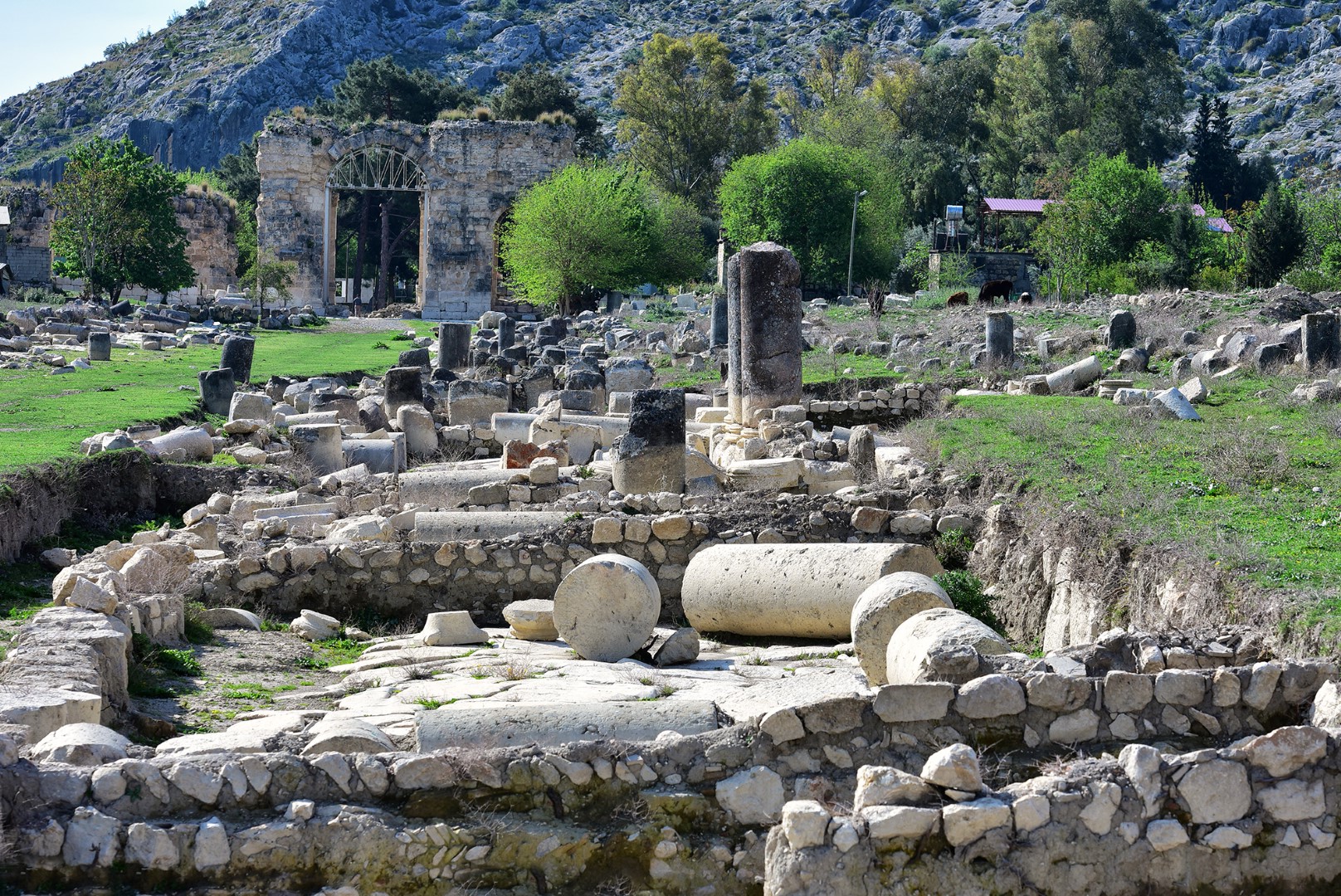 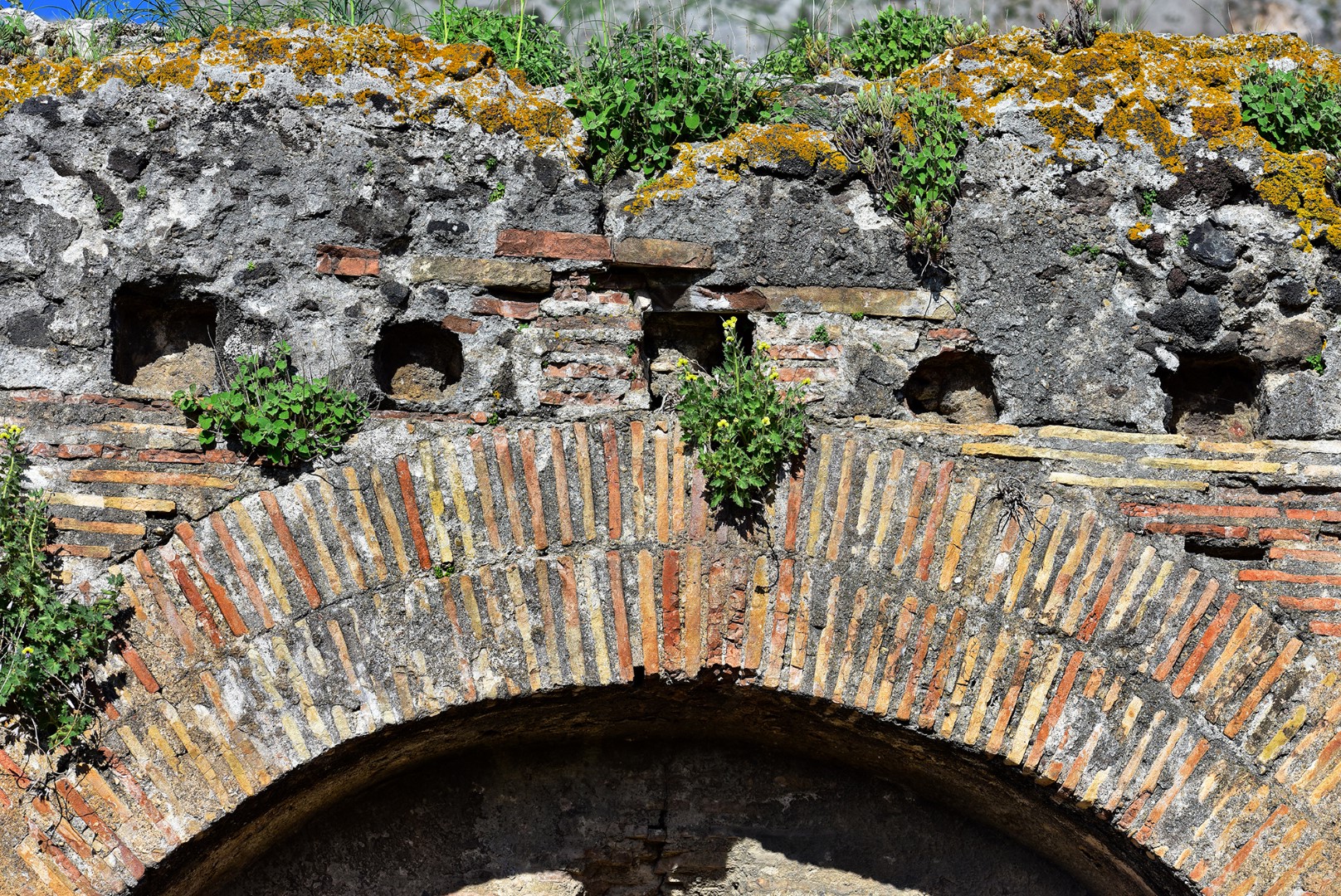 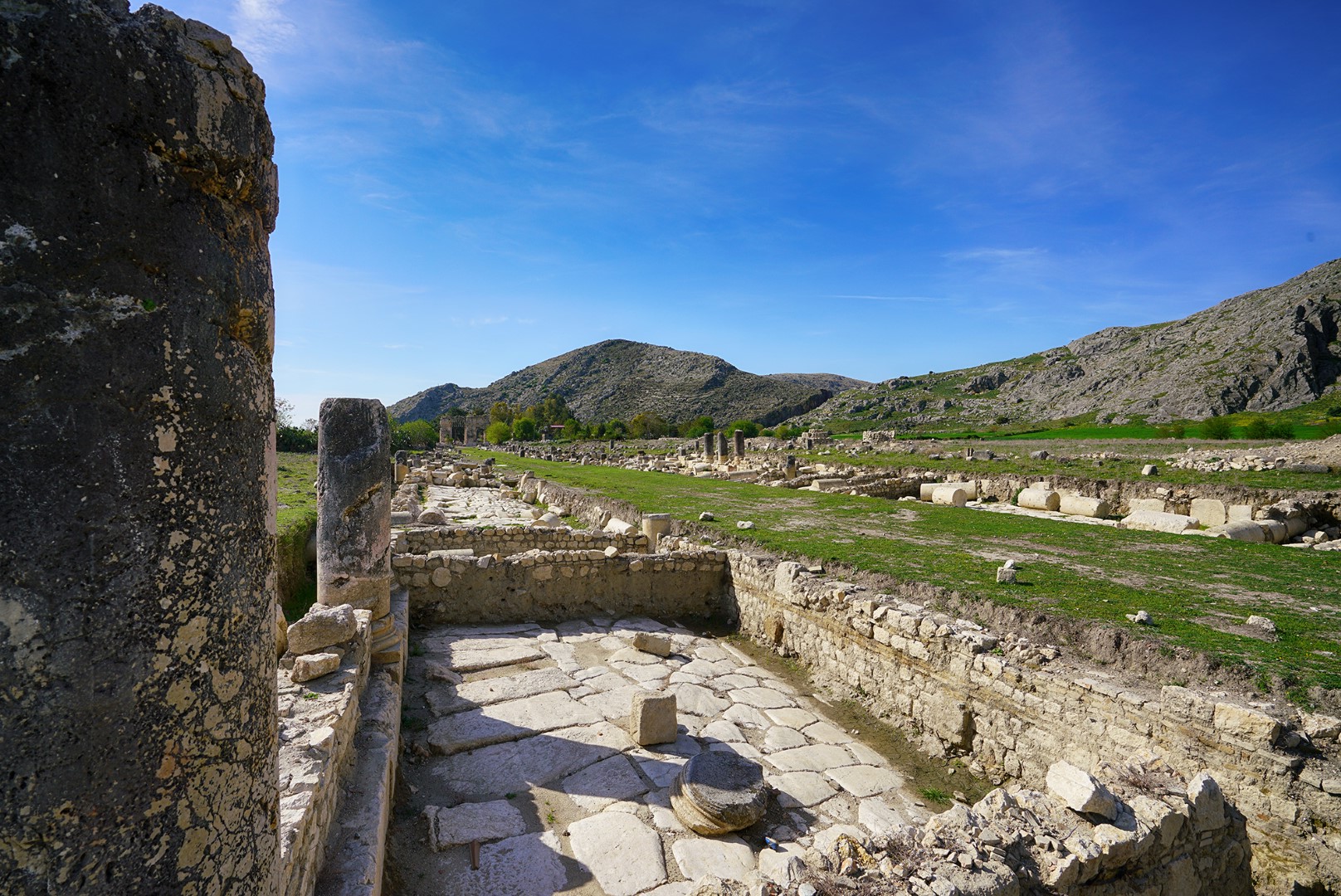 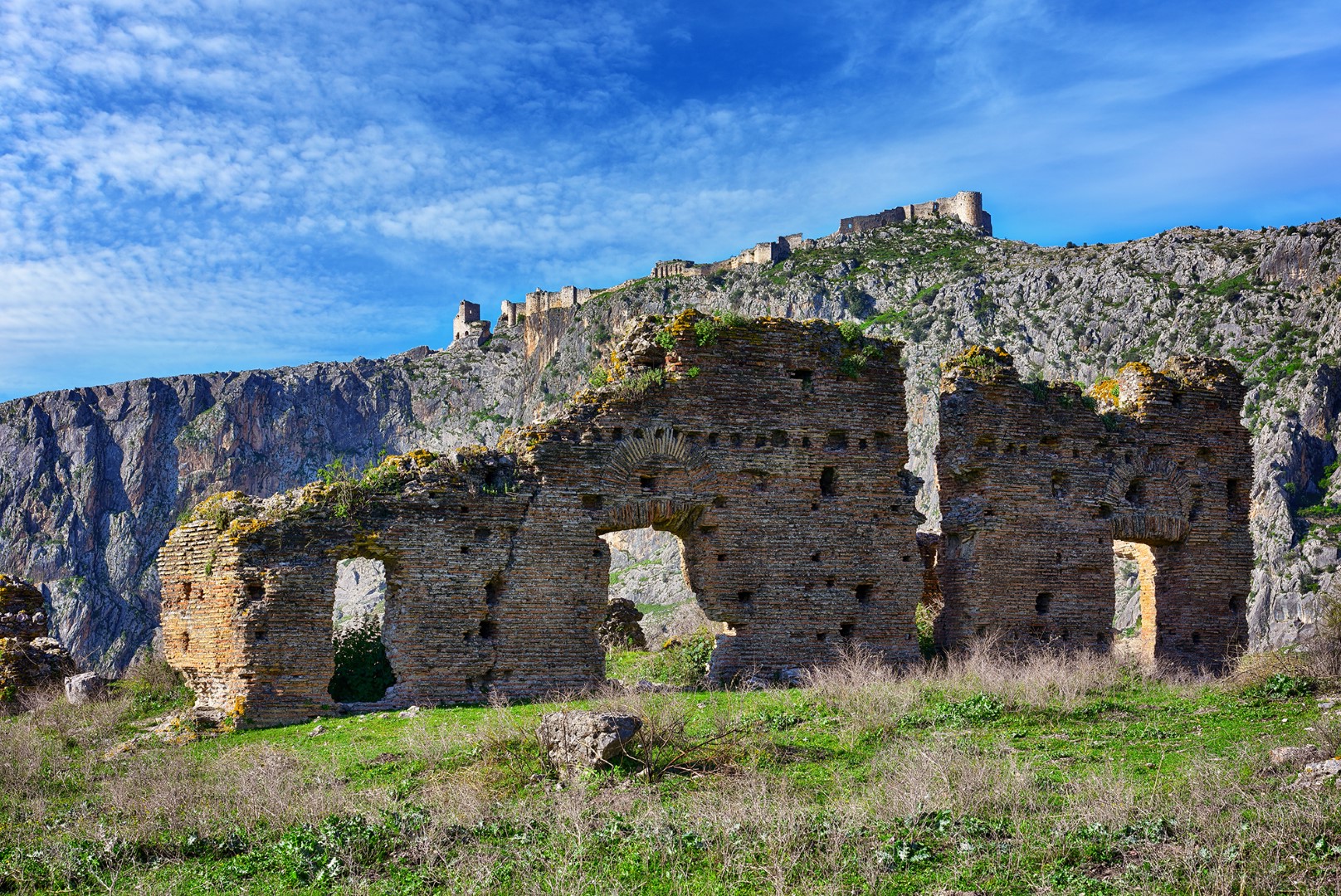 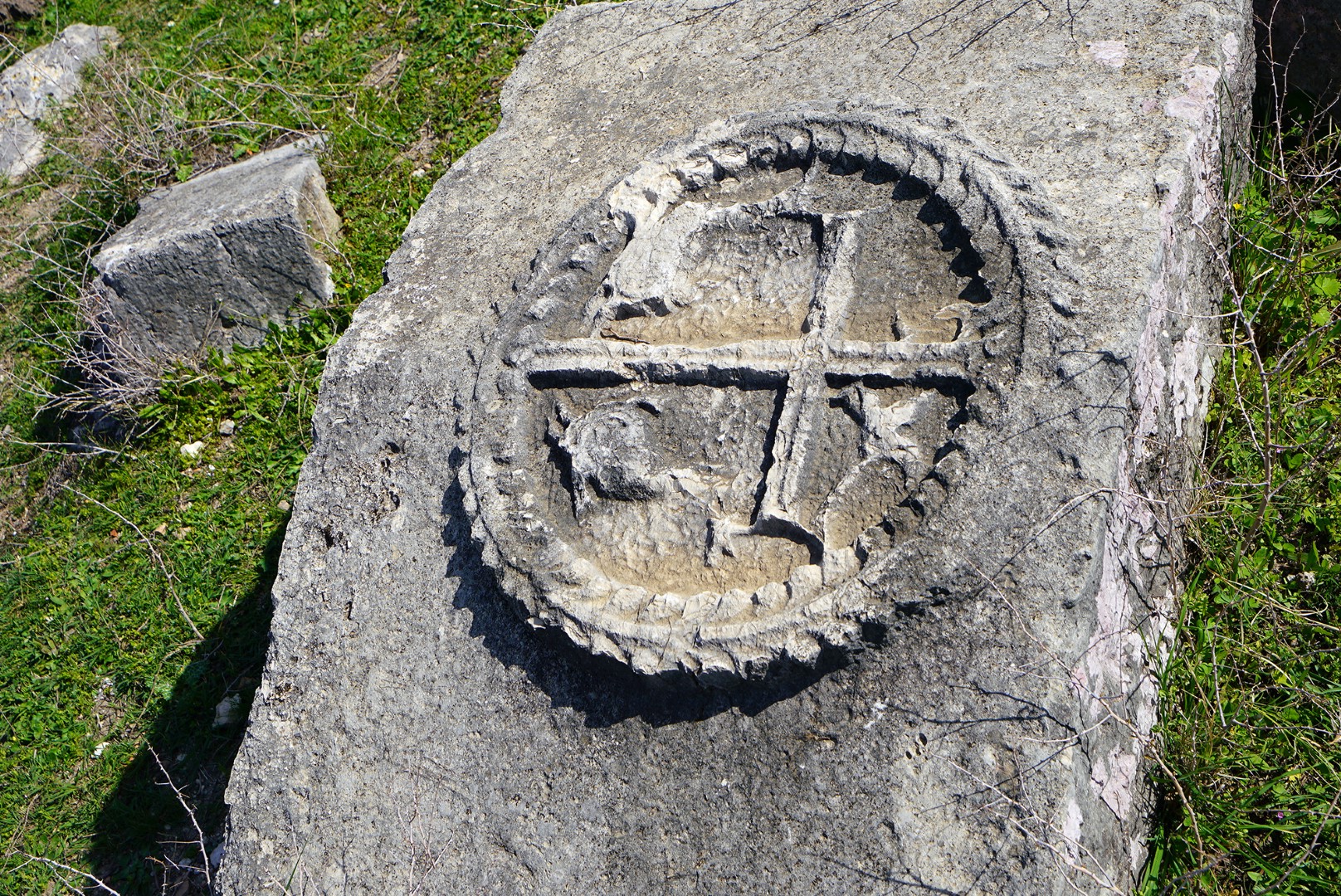 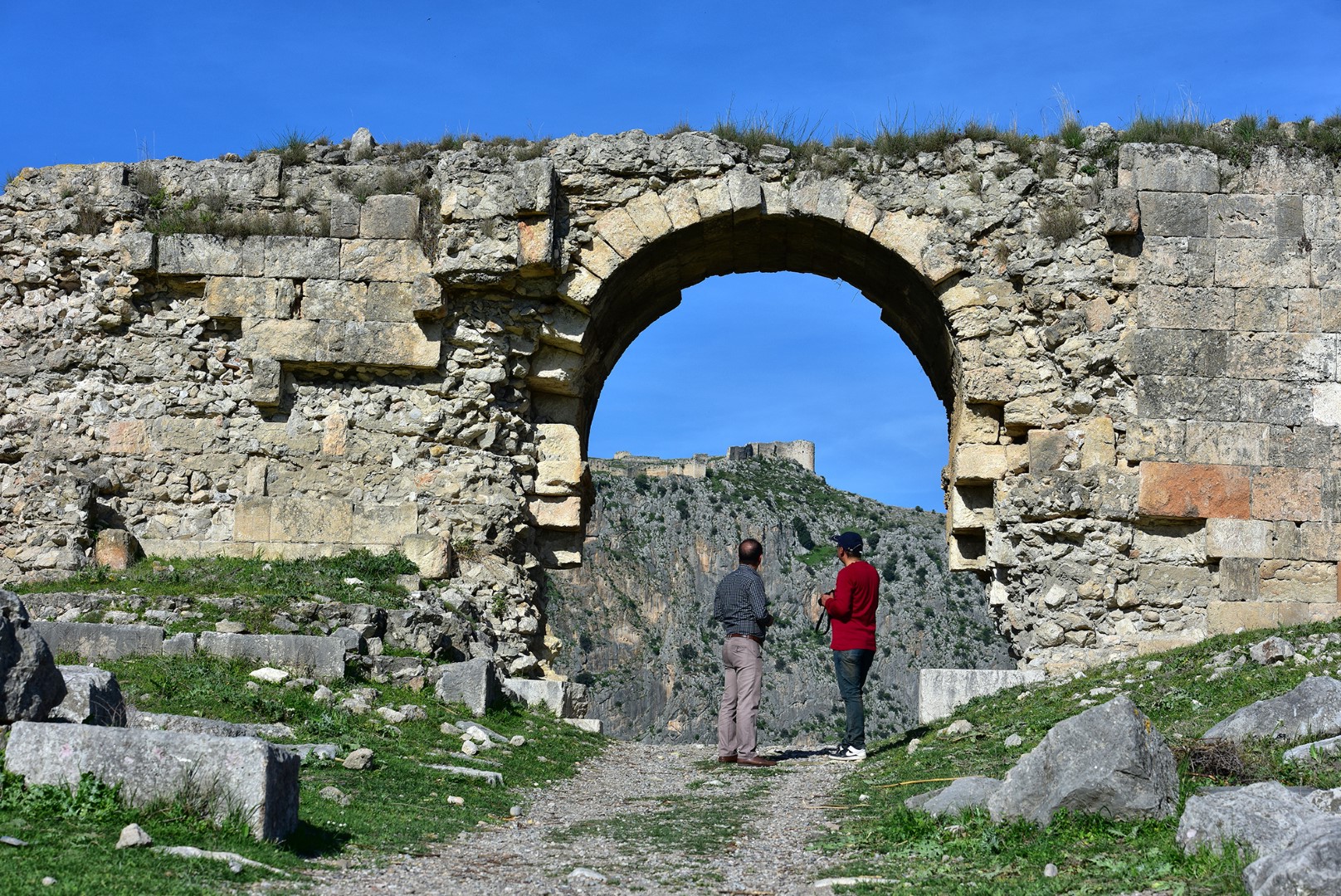 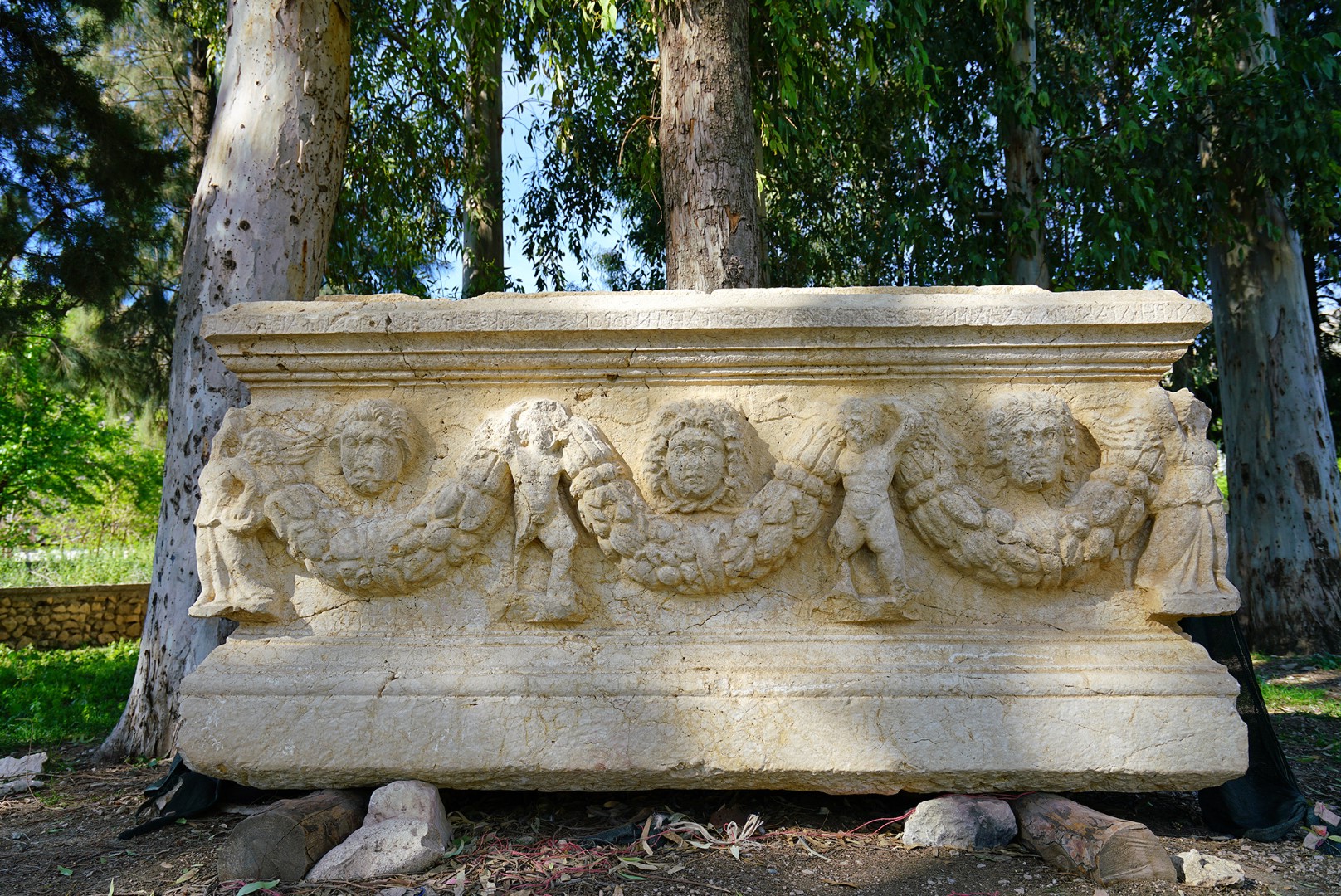 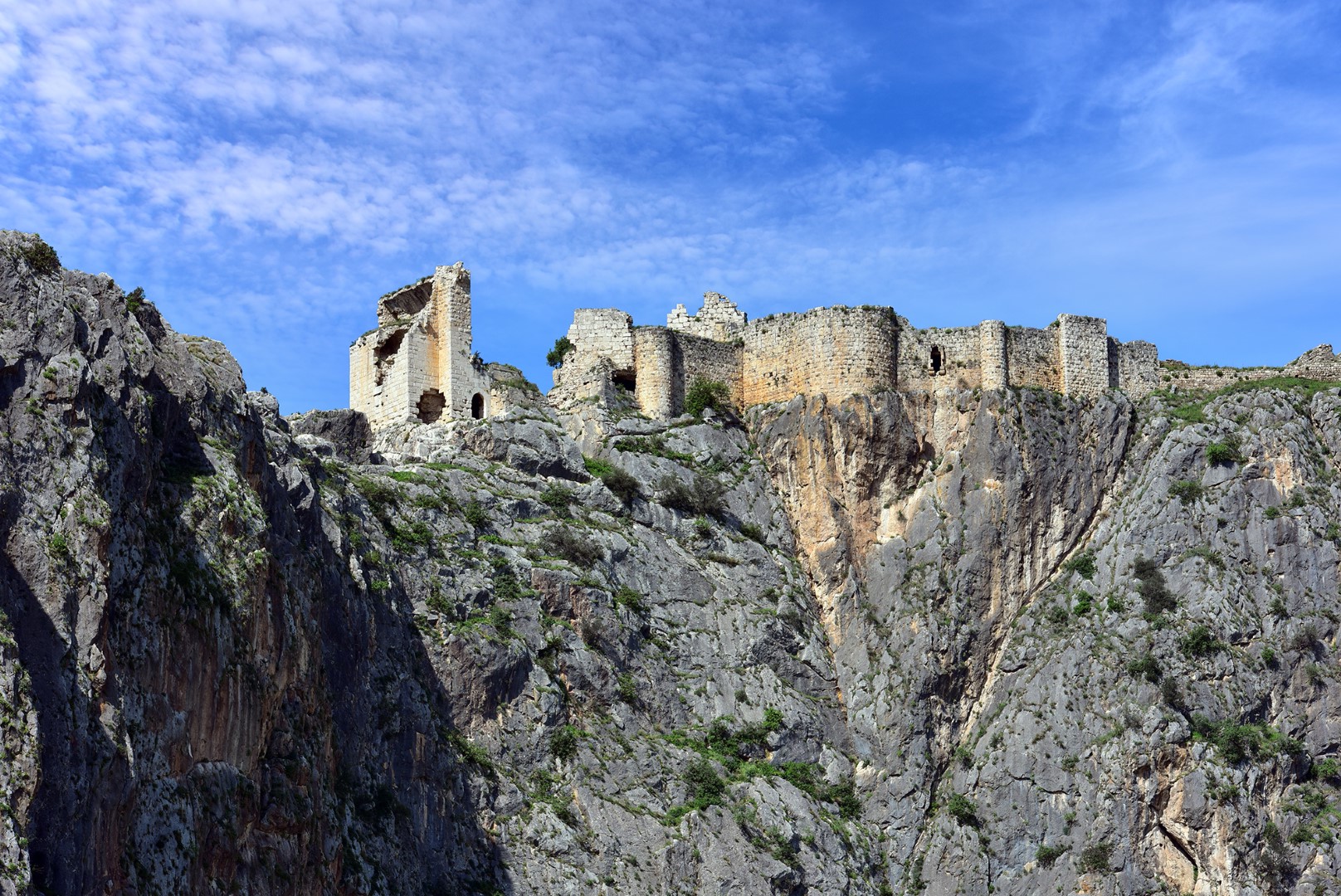