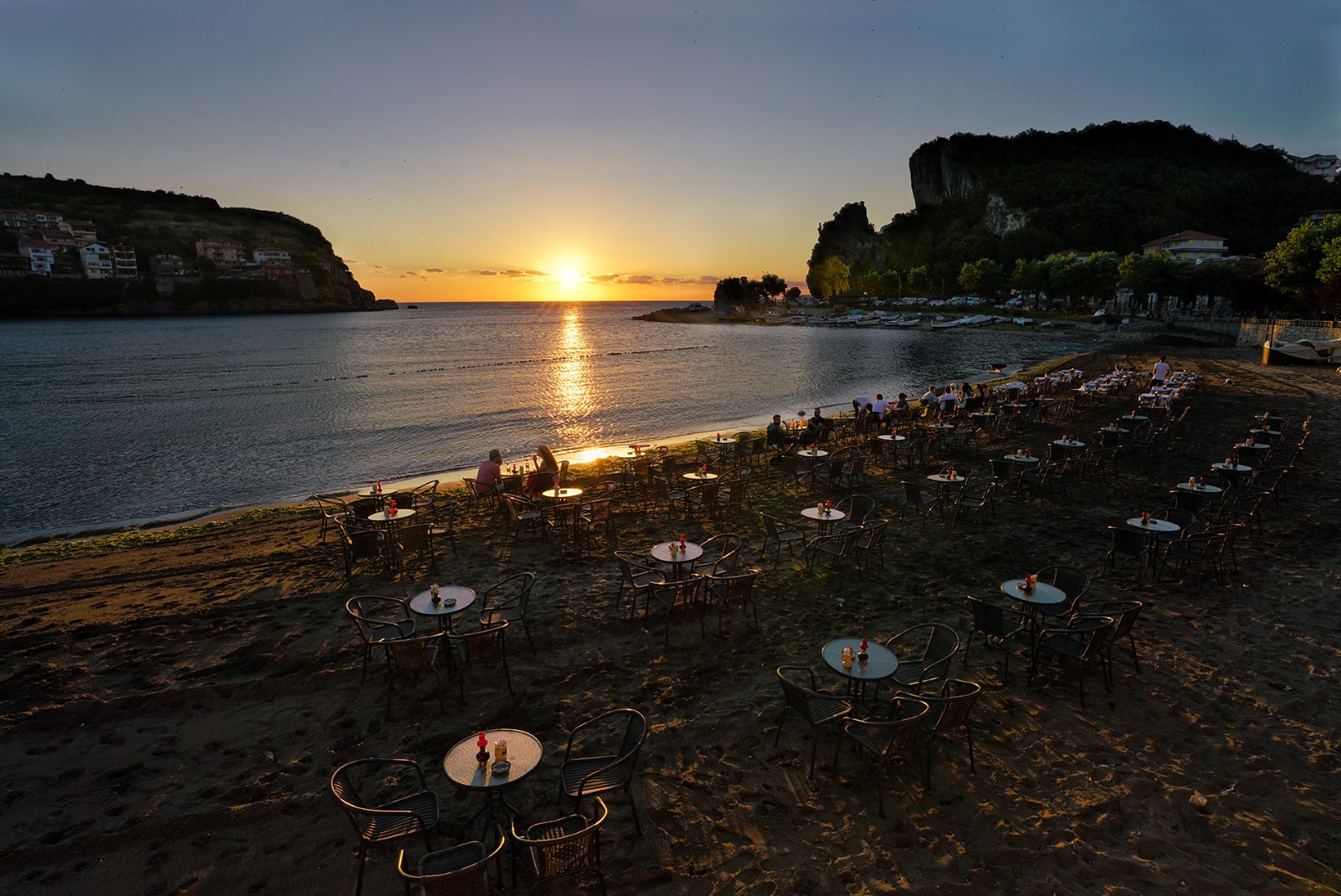 Bartın, Parthenios of ancient times, is a pretty city full of timbered houses that holds a strawberry festival every year in the springtime. Homer records that warriors from Bartın helped Troy in the Trojan War. The remains of a 5m wide Roman road dating back to the reign of the Emperor Claudius are still visible. And Amasra, Bartın’s most popular destination, keeps drawing crowds of domestic and international tourists.

As one of the most beautiful counties of Bartın, Amasra was called Sesamos in ancient times when it was founded by the Miletians in the sixth century BC. It stands on a peninsula made by two inlets, with the eastern side having a reputation for good swimming. On a rocky promontory rise the ramparts of a Byzantine citadel which has inside an old church, now the Fatih Mosque, with the necropolis dating from the Roman period. Remnants from Amasra’s entire history are displayed in the Archaeology Museum and you can purchase a lovely hand carved wooden souvenir on Çekiciler Street. Continuing eastward along the coast one arrives at Çakraz, a typical fishing village with excellent beaches, friendly accommodation and fine restaurants. The winding road between Çakraz and İnebolu has steep mountainsides and offers a spectacular panoramic view.

Beyond Çakraz and 44km east of Amasra is Kurucaşile, a town known for its fishing boat construction.

Besides, in the city centre, you can enjoy a boat trip on Bartın River making for a delightful excursion. Nearby the river, İnkum has been developed into a holiday village with a sandy beach, restaurant and guest-houses. 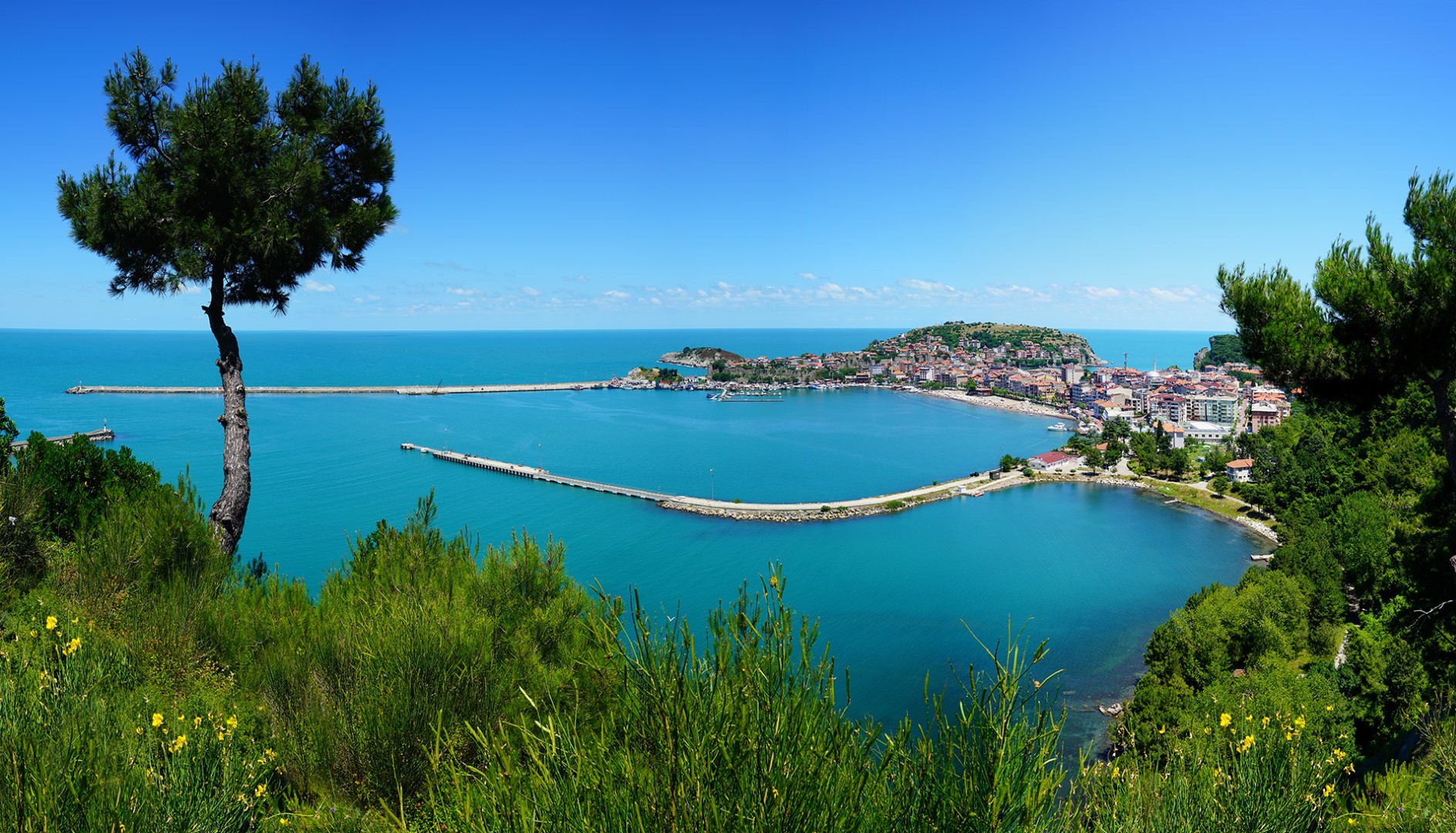 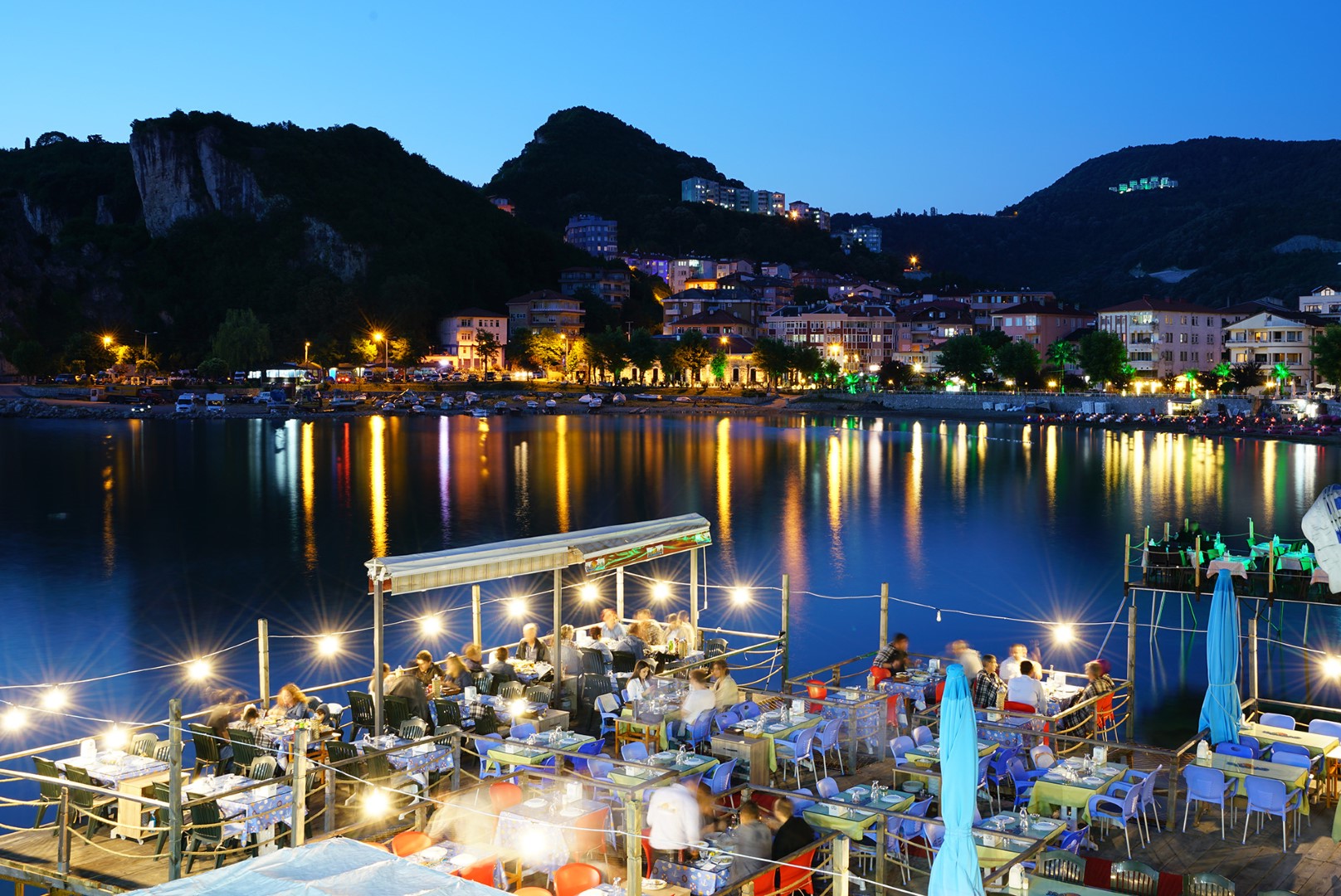 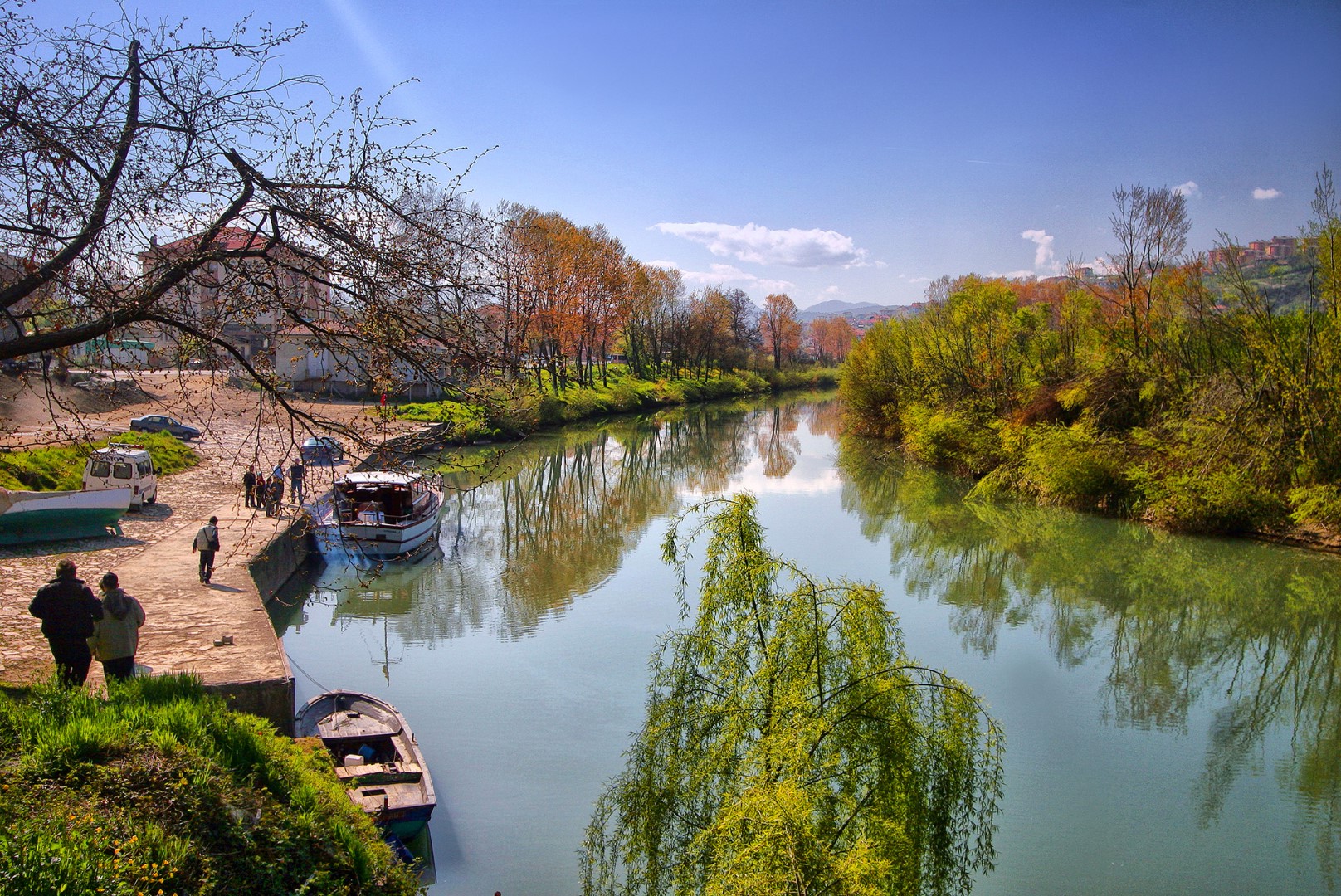 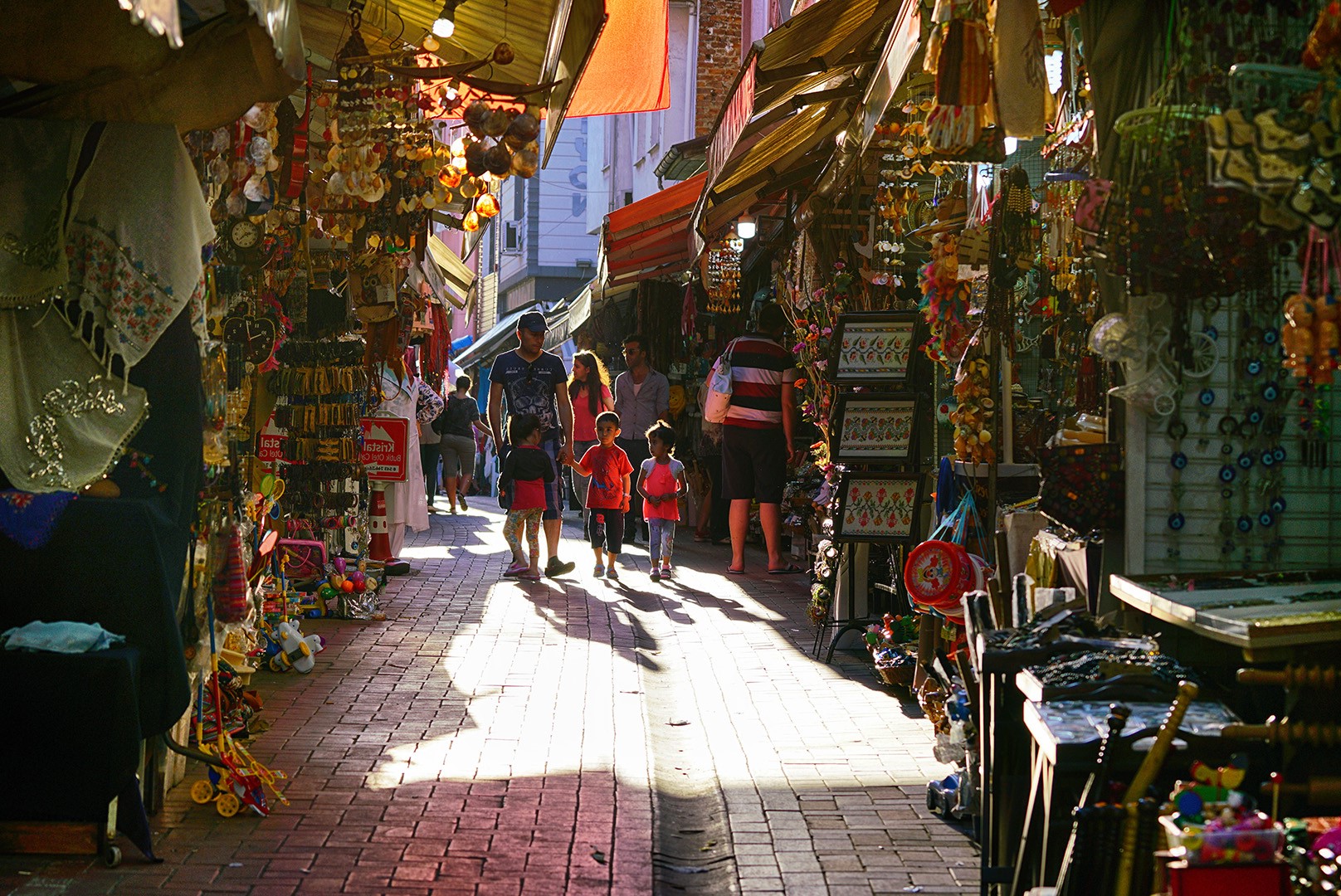 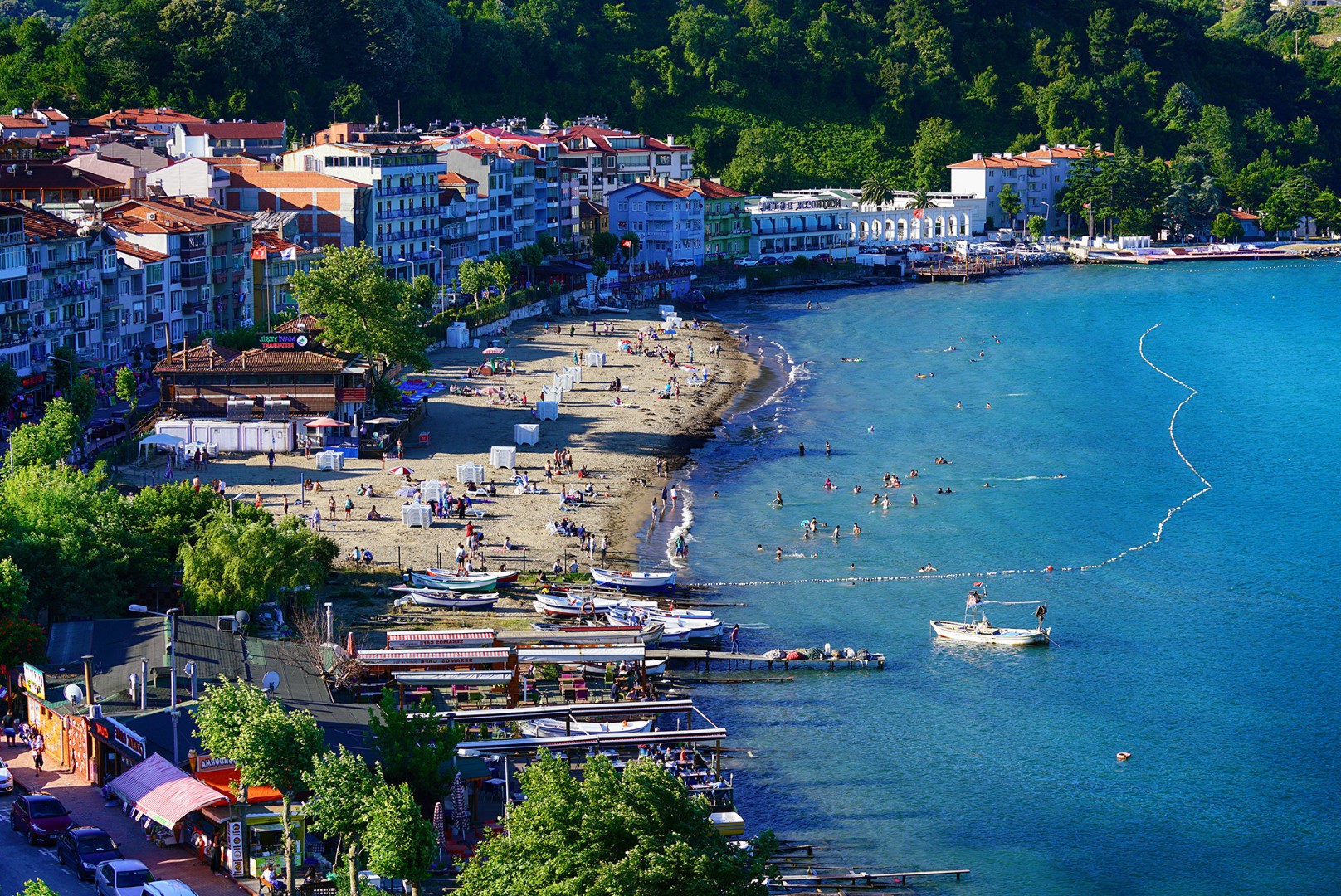 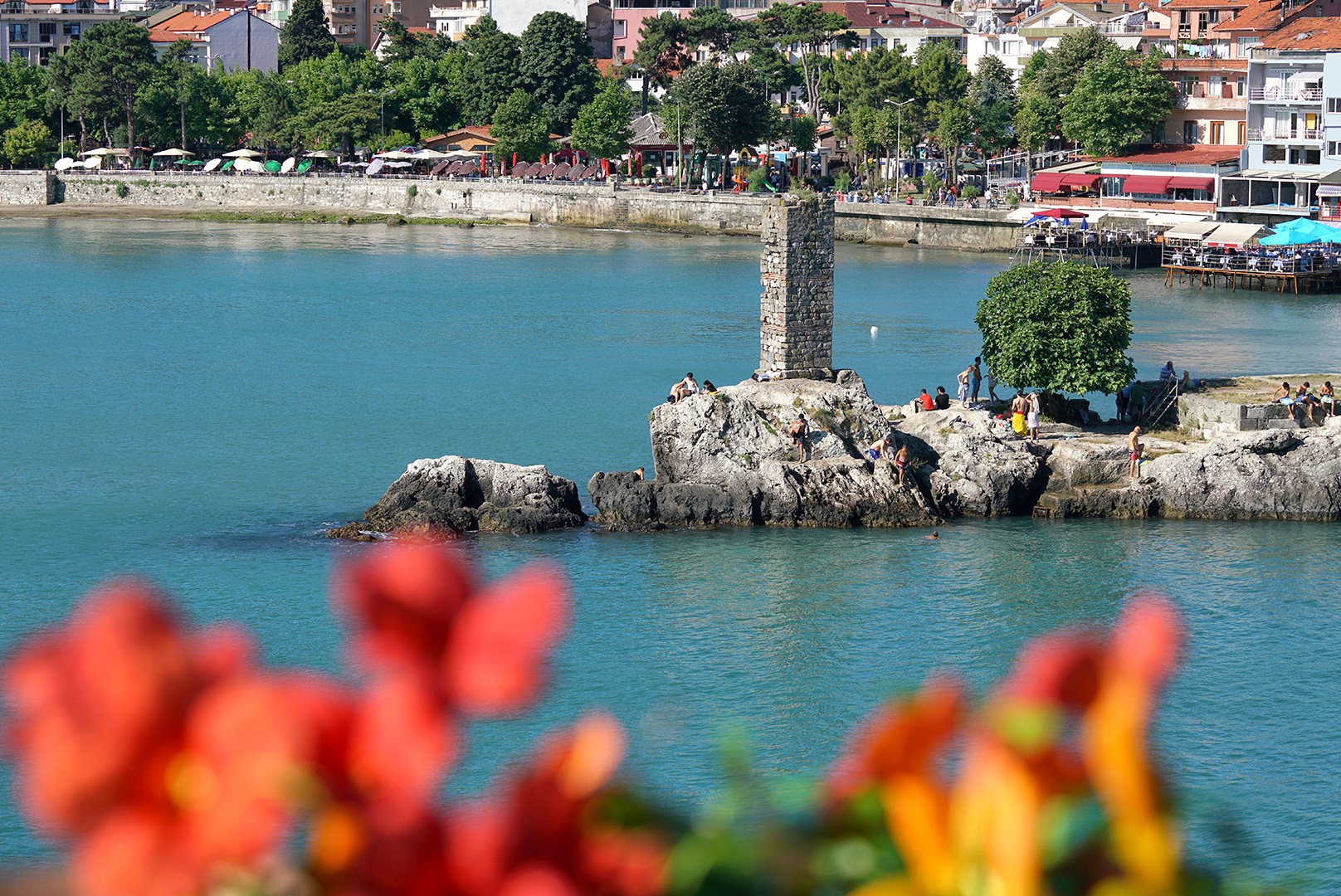 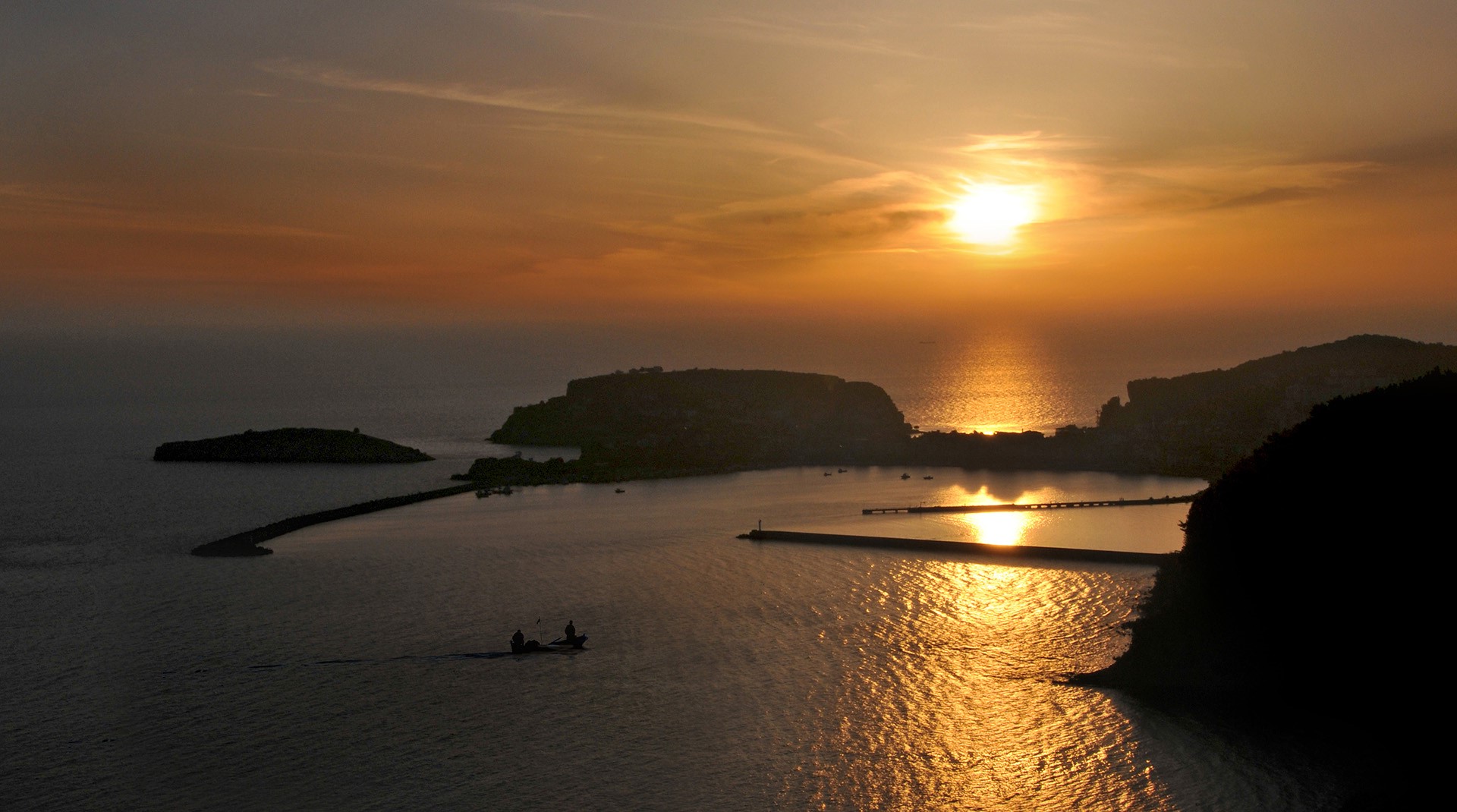 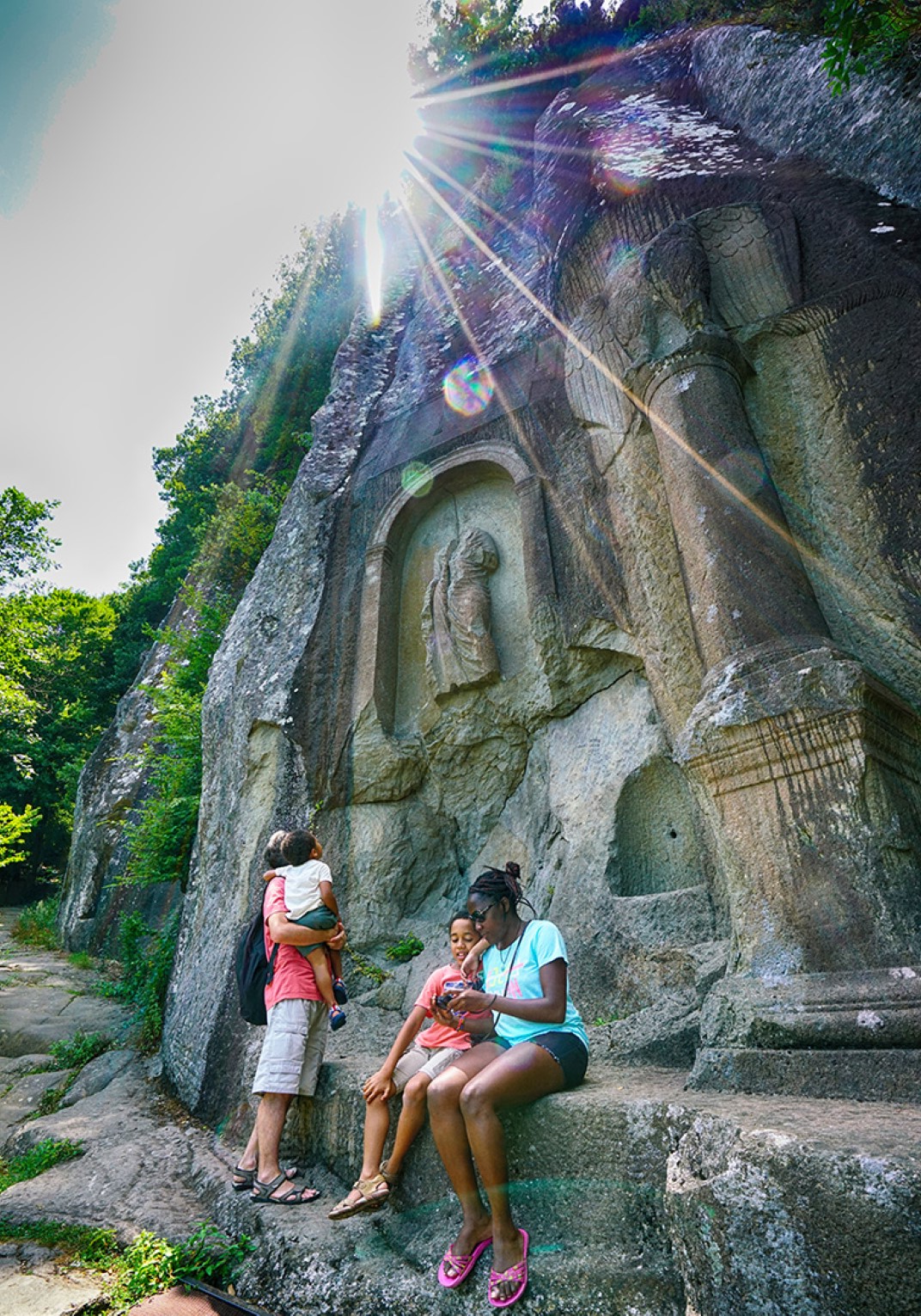 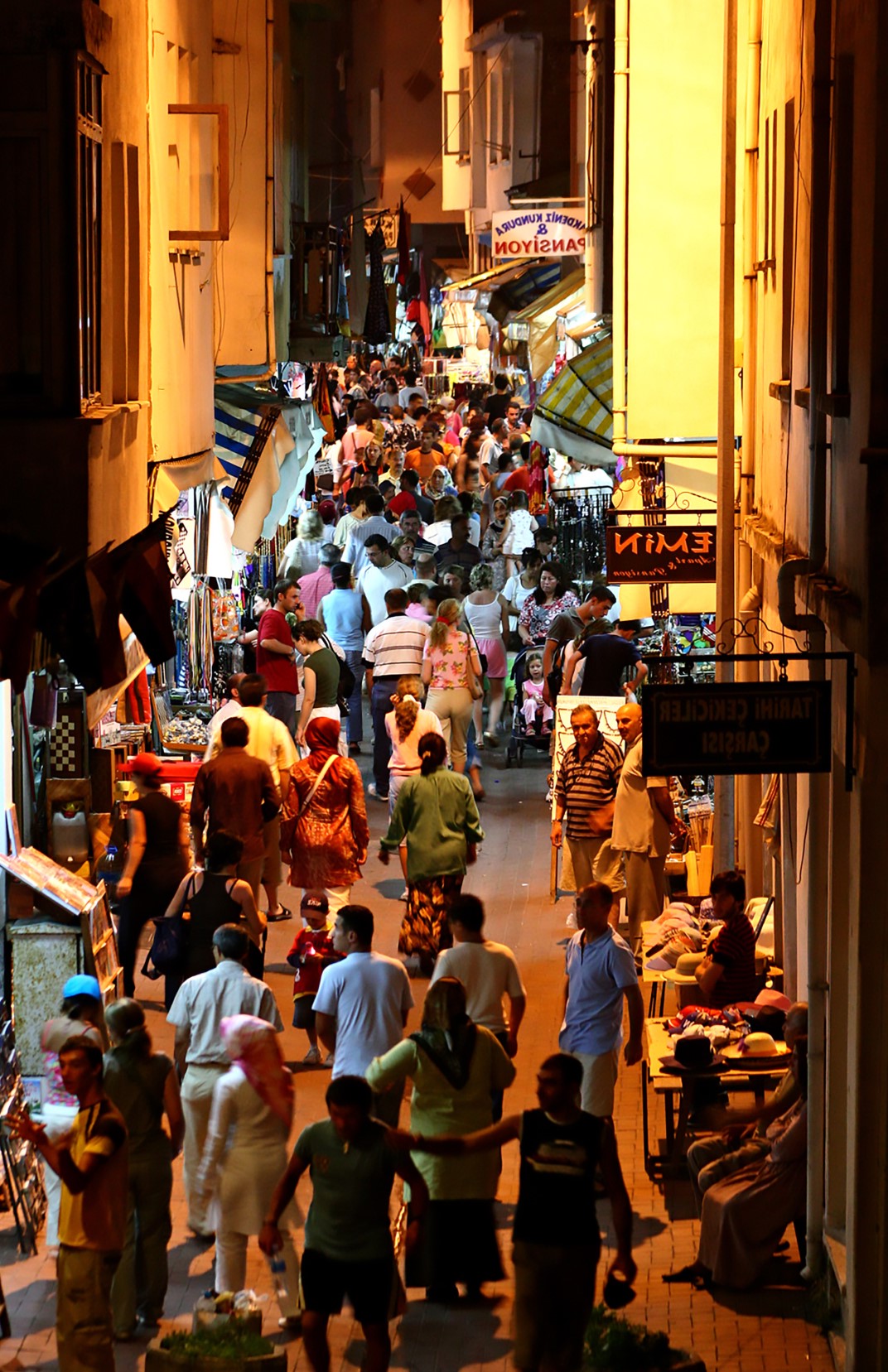 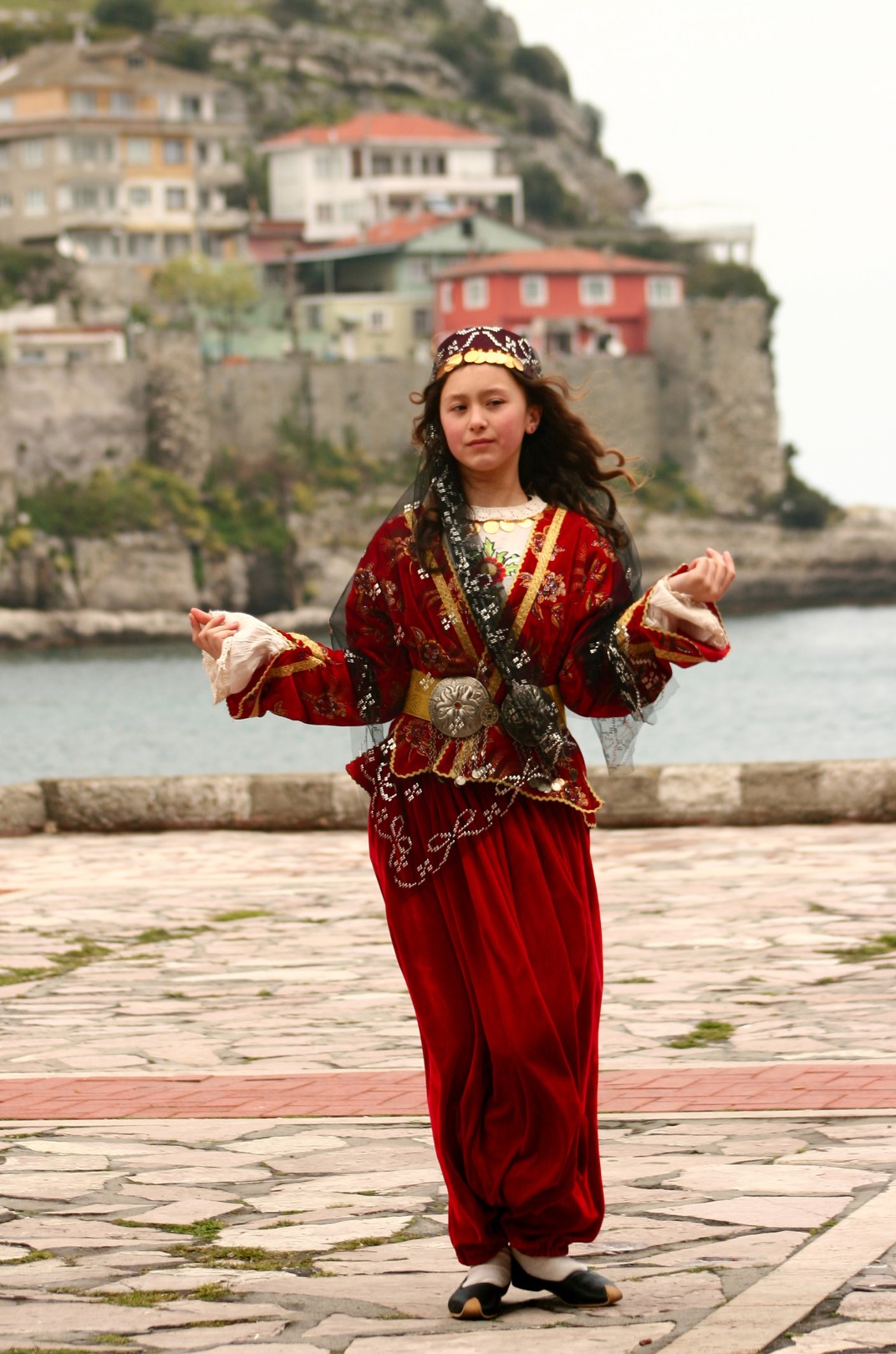