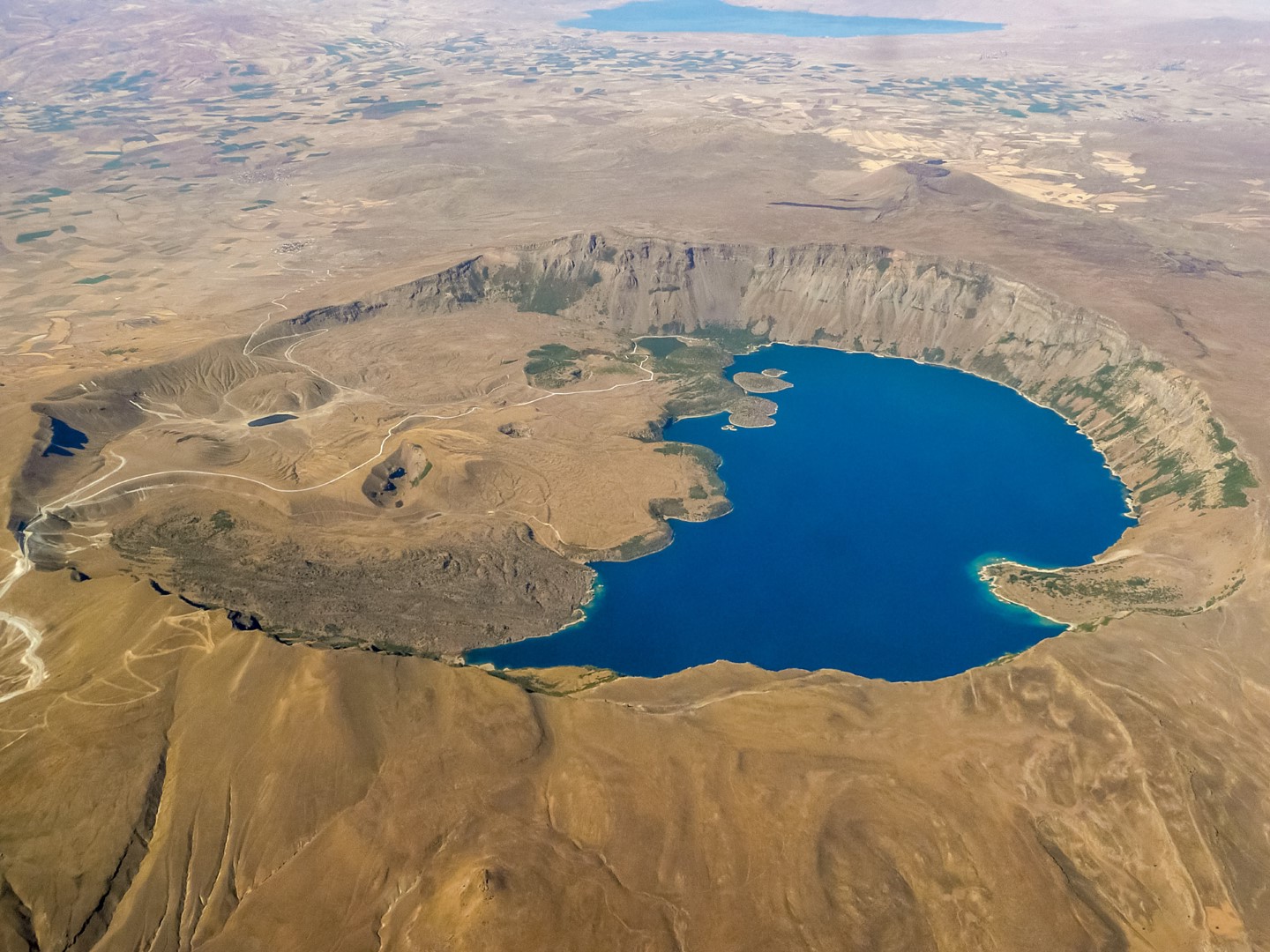 The lively city of Bitlis stands in the middle of a green oasis. The city’s architecture uses the local dark stone, with stone monuments including the Şerefhan Madrasah, the 12th-century Ulu Mosque, the Seljuk Gökmeydanı Mosque and the Ottoman Şerefiye Mosque.

Nemrut Ski Centre in Tatvan county is a popular winter resort with one of the longest ski runs in Turkey . At one side of the resort is the world’s second largest Crater Lake and the beautiful Lake Van on the other. From Tatvan on the western shore of Lake Van (25km northeast of Bitlis) you can take a passenger and train ferry to Van across the waters.

The ruins of Ahlat, a once-important city for Turkish art and culture, are 44km north of Tatvan county on the western shore of Lake Van and they are today scattered among more recent constructions. Several mausoleums, notably the Ulu Kümbet, Bayındır Kümbet, Hasan Paşa Kümbet and the Çifte Kümbet, offer a comprehensive overview of Seljuk funerary architecture and decoration. In the Seljuk cemetery are beautifully inscribed memorial tombstones from the 12th century. The Ahlat Museum houses a collection of ceramics, ancient coins and jewellery. Modern Ahlat provides lakeside tourist accommodation, beach facilities and restaurants.

As you move on and drive around the lake, you will come to Adilcevaz where the Ulu Mosque, built of the region’s dark volcanic stone, stands on the lake shore. 10km west of Adilcevaz is Kef Castle and the nearby Urartian temple of Haldi dates from the ninth century BC. Artefacts from this site are accessible at the Museum of Anatolian Civilisations in Ankara and some column bases are on display at the yard of the Adilcevaz High School. 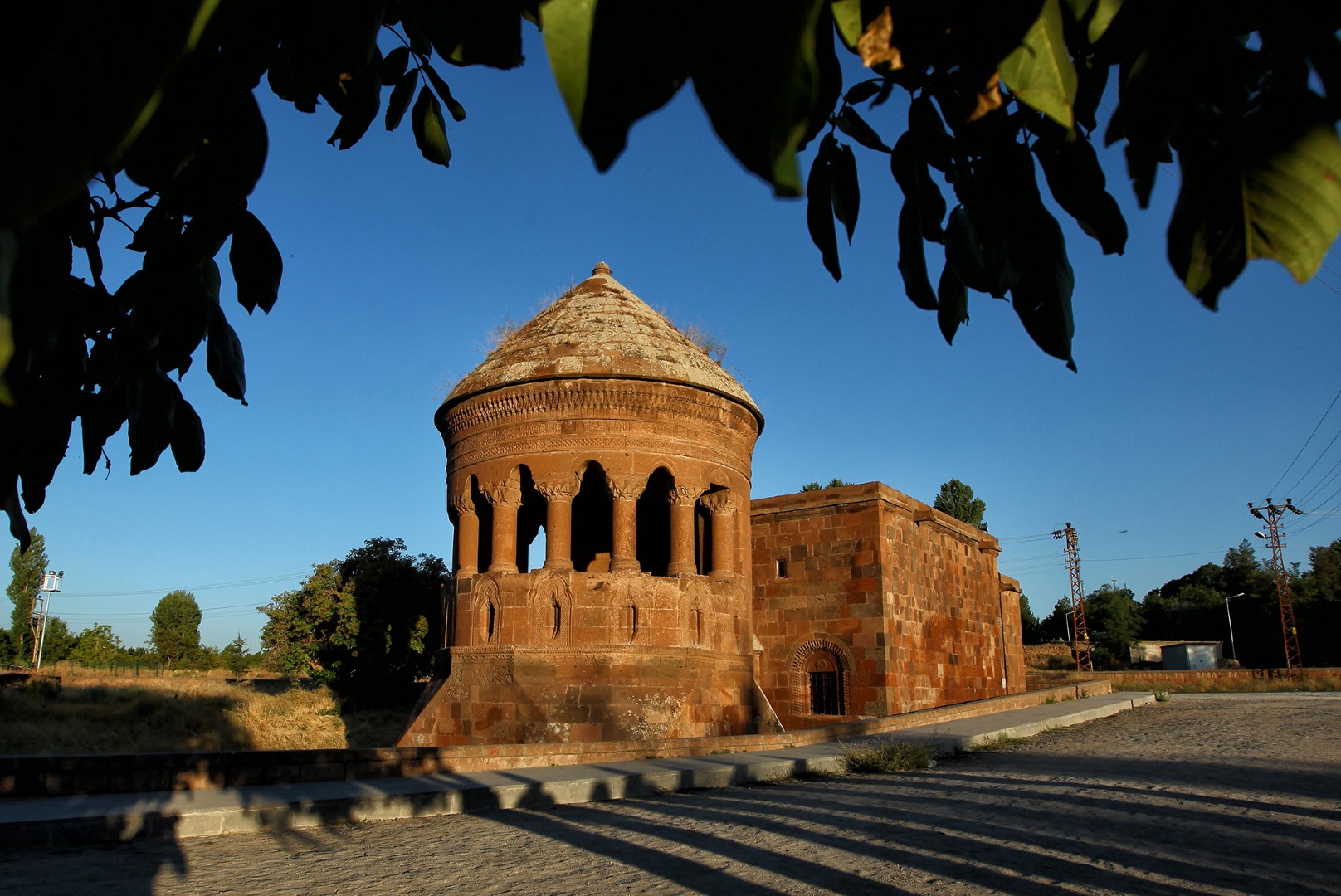 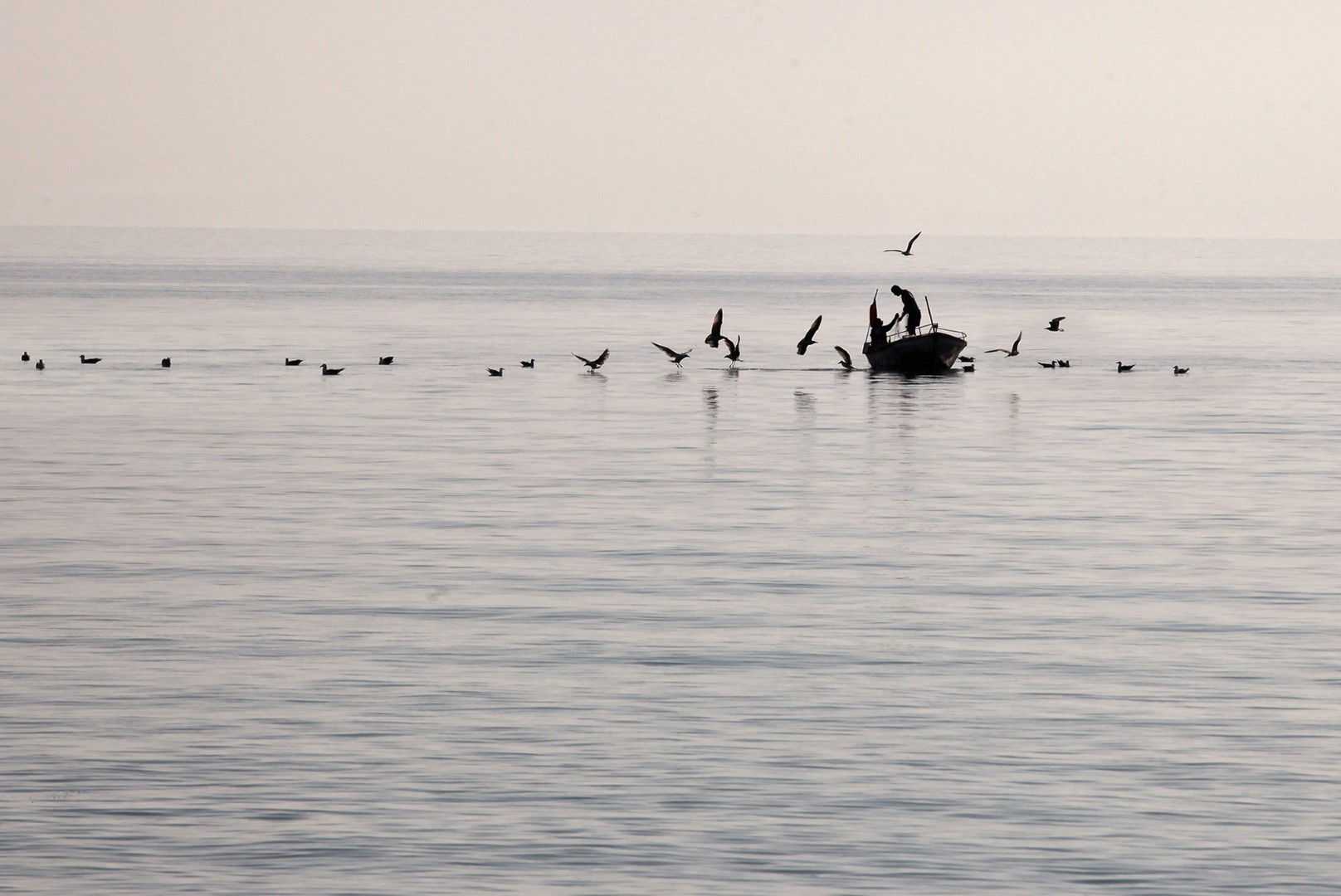 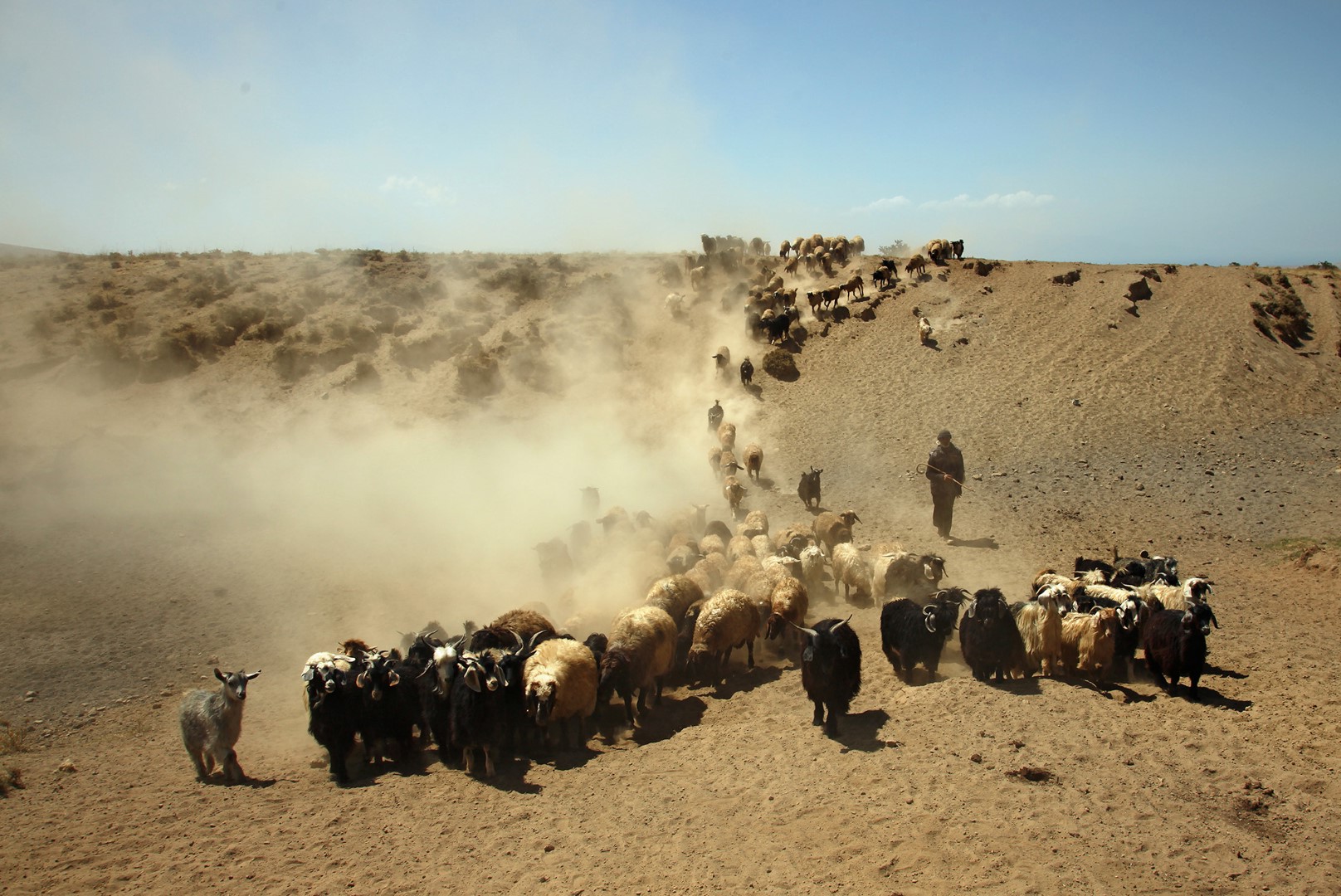 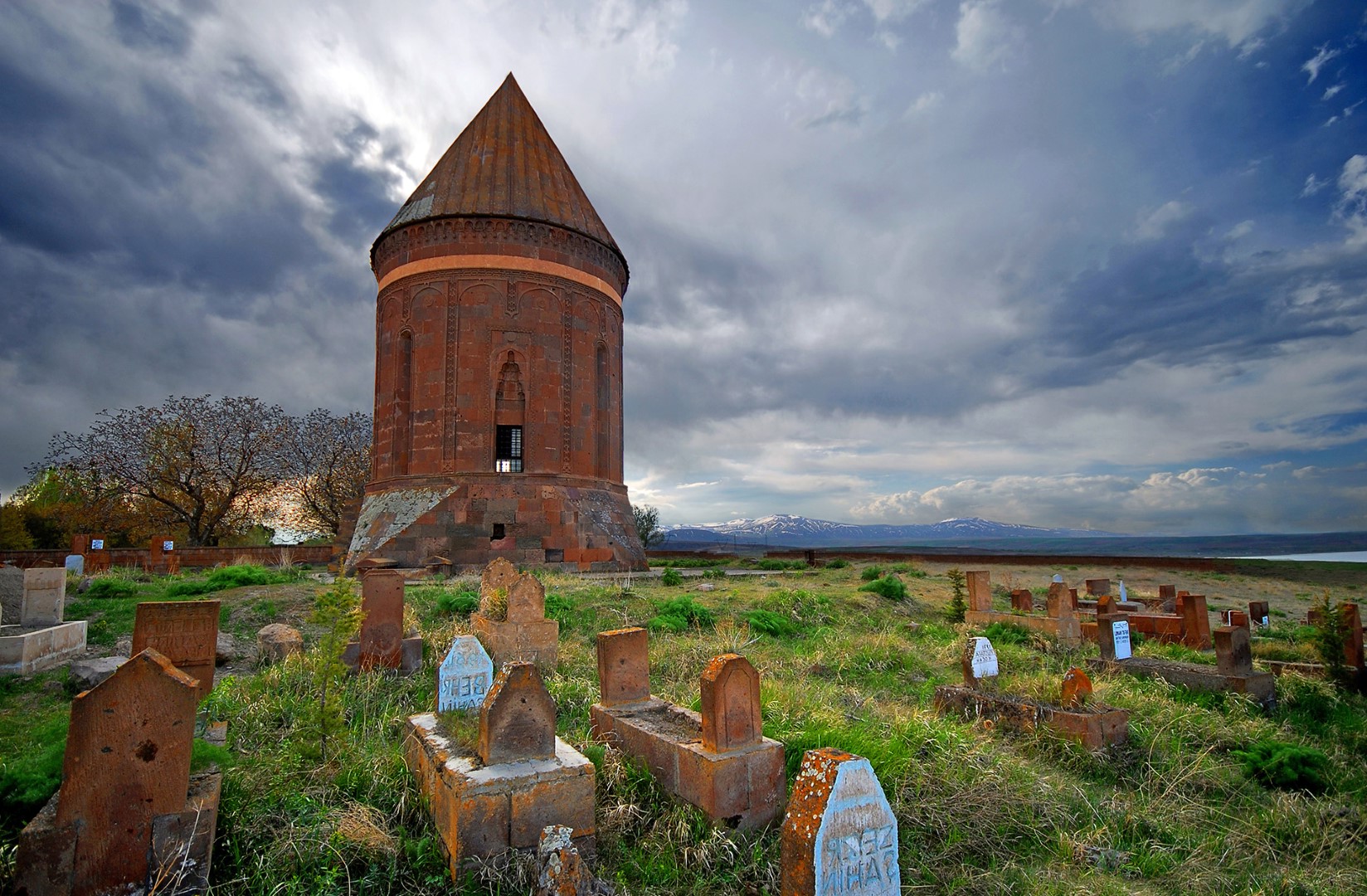 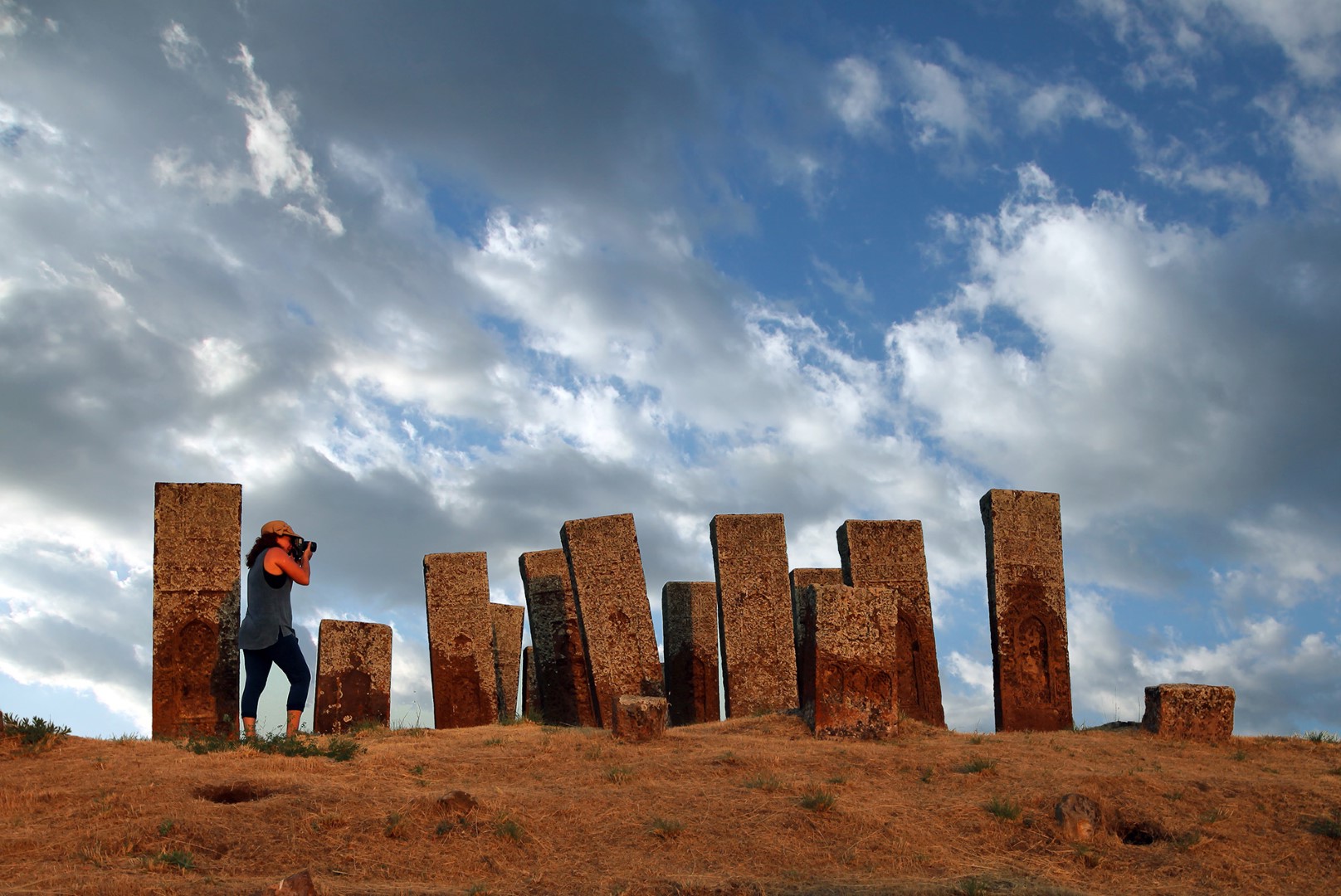 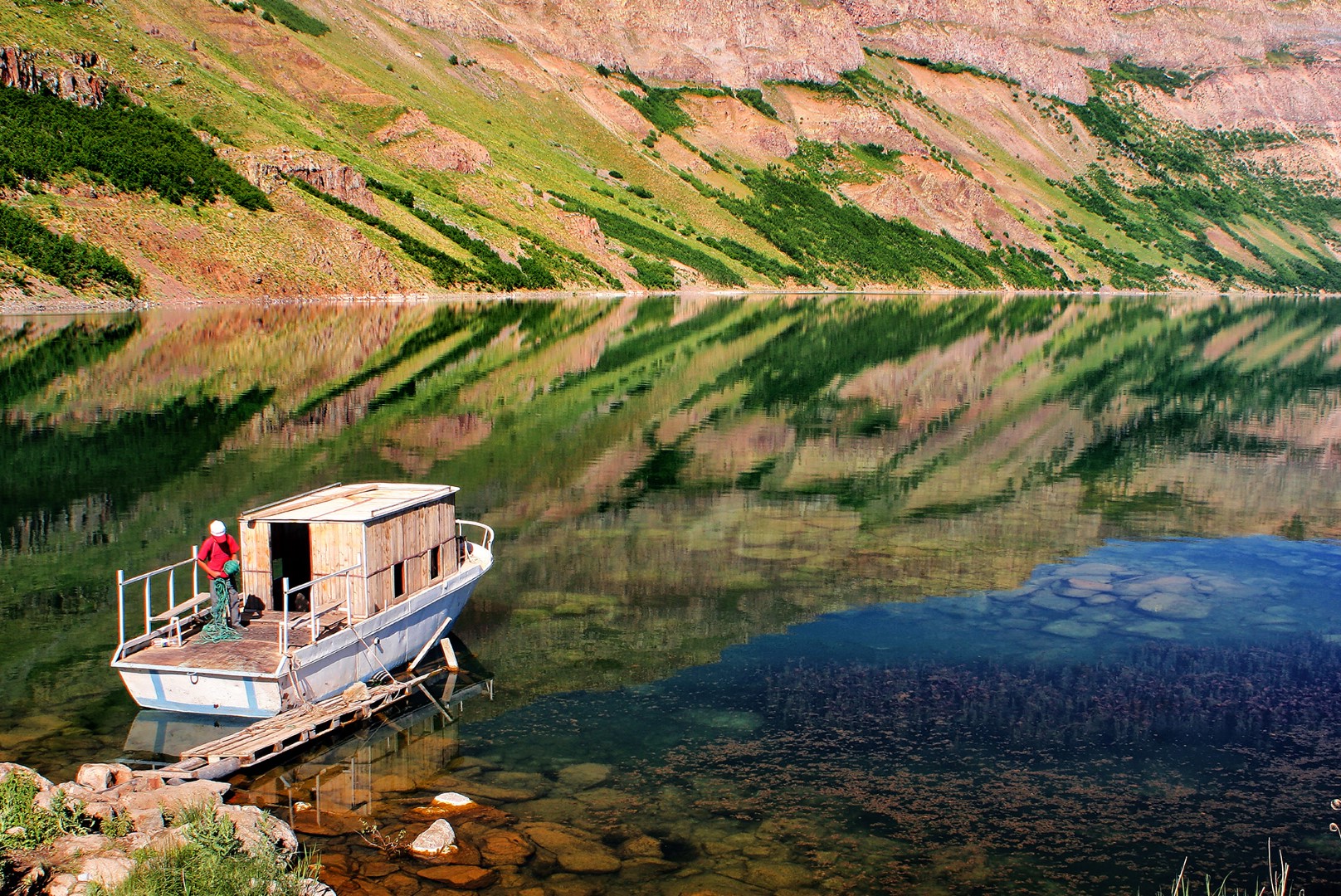 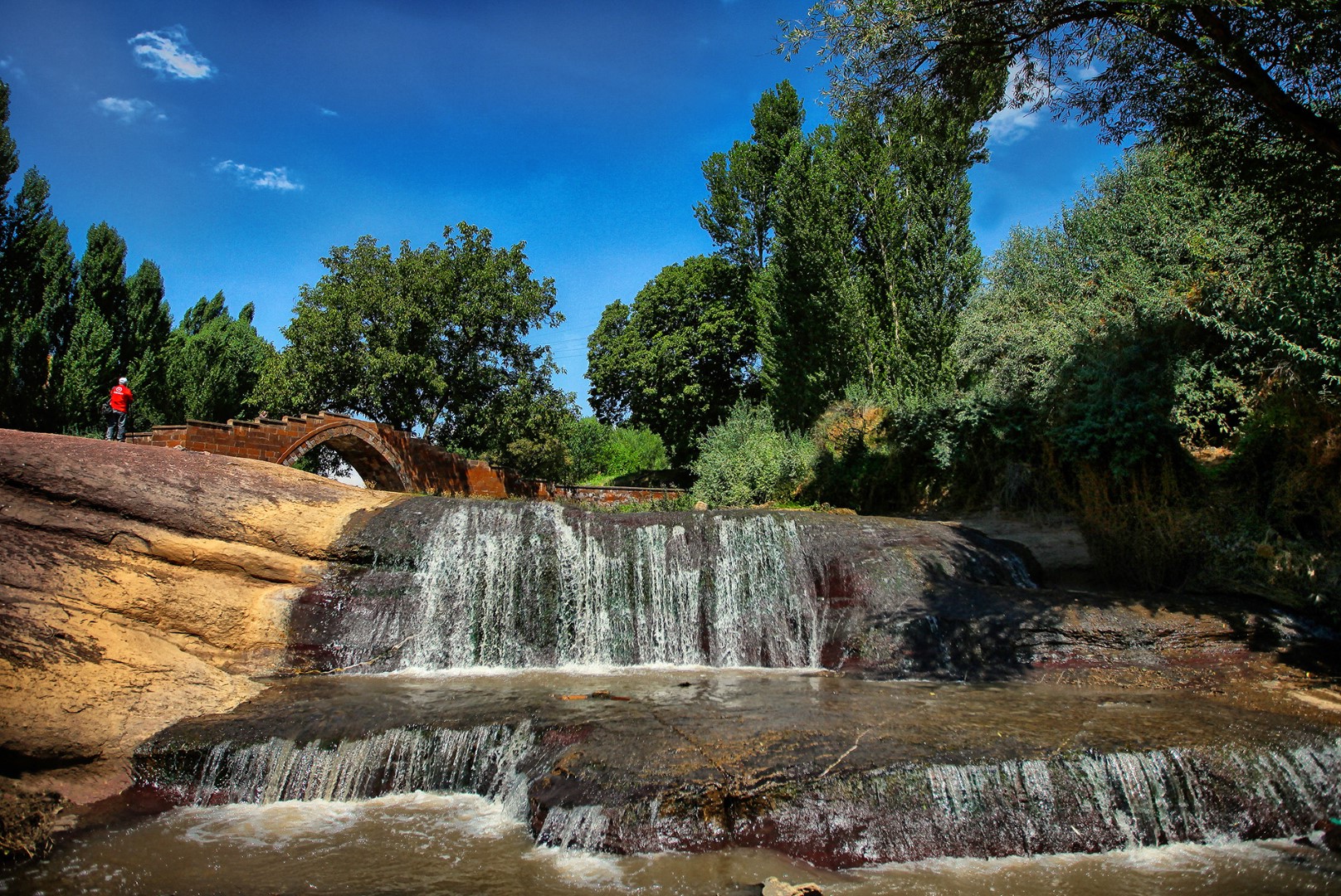 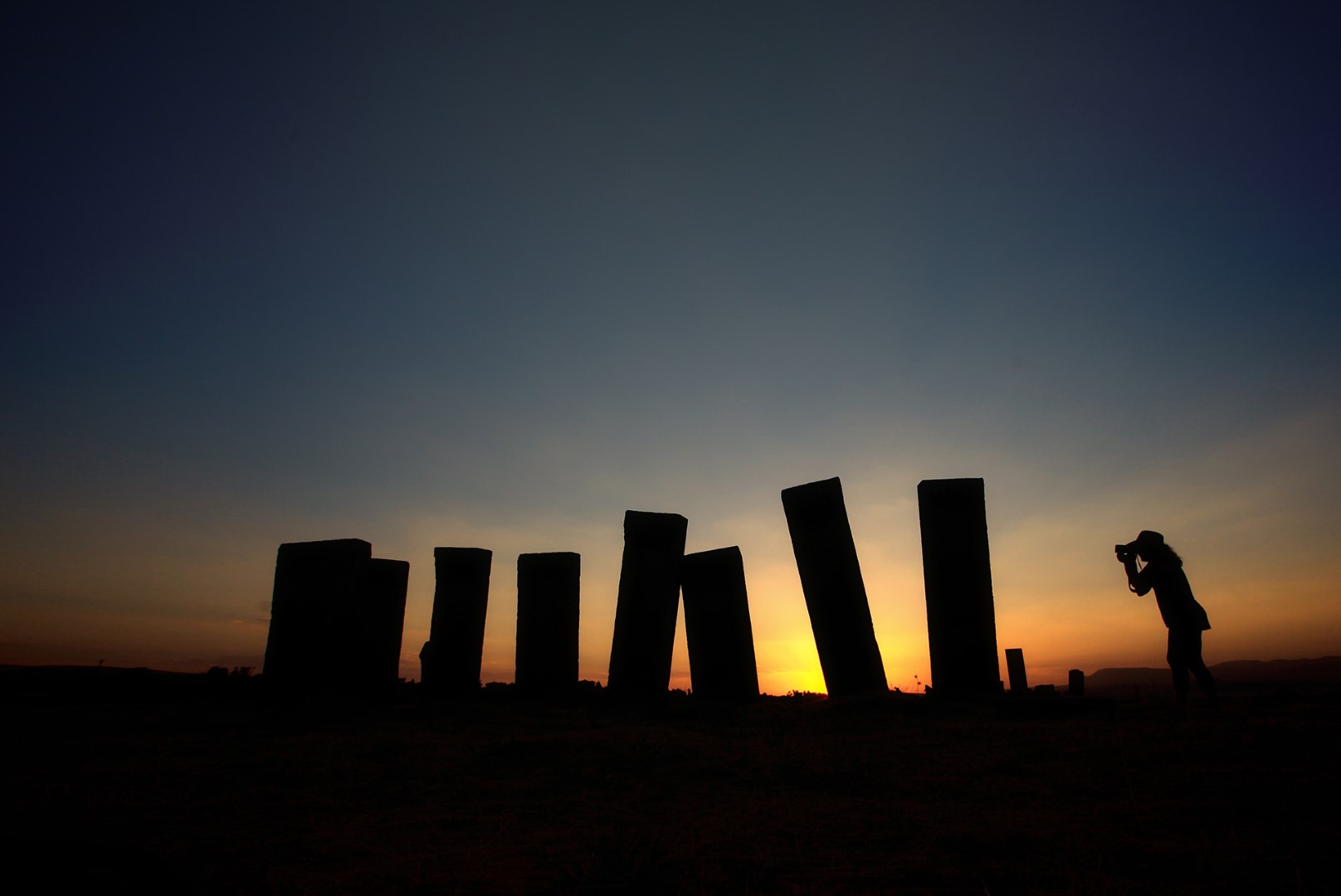