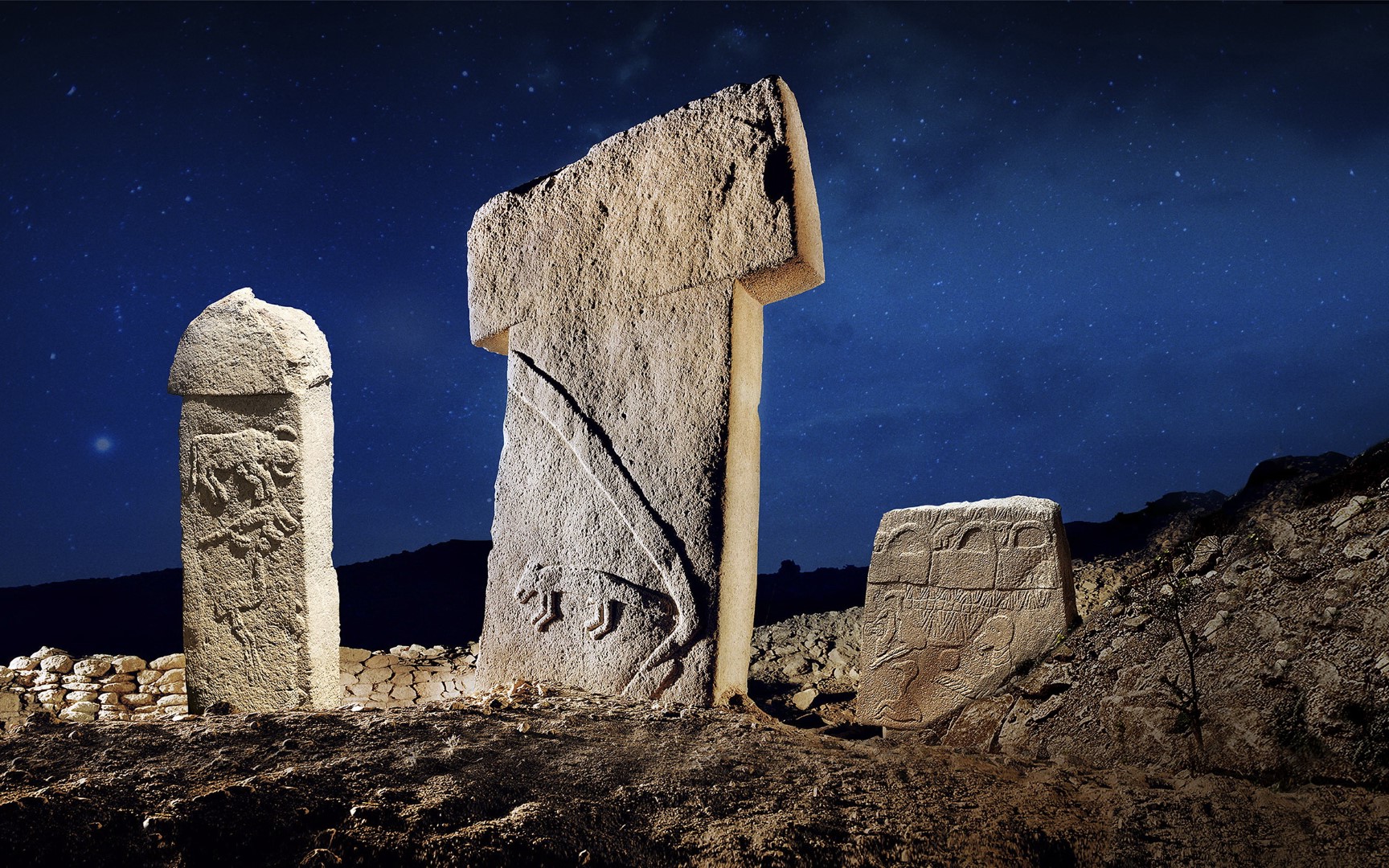 Findings of researchers at Göbeklitepe shows that a religious class existed even at such early ages, division of society into social classes took place well before the widely assumed dates, and perhaps the first agricultural activity may have been conducted in the region. The site is also remarkable with the first patriarchal thought, the first terrazzo flooring and the first statues and reliefs of the Neolithic Age. As a result, all this new information has been added to the collective knowledge of humanity and into the history books. On the merits of its contribution to human history, Göbeklitepe was inscribed to the UNESCO World Heritage List in 2018.

A Beginners Guide To Göbeklitepe: What Does “Zero Point In Time” Mean?

Discovery That Changed The Human History

While the discovery of Göbeklitepe site took place in 1963, the first scientific excavation started in 1995, eventual findings of which added new pages to the history, changing long standing assumptions. Rather than being used as a settlement, the area actually served religious purposes and contain a number of temples. In that respect, it is not only the oldest centre of worship, but also the largest one. Although six of those temples were unearthed to date, on the basis of geomagnetic surveys, the total number of those monumental structures is believed to be twenty, with all temples sharing a resemblance to each other, making this entire region suggestive of being a centre of faith and pilgrimage during the Neolithic Age. There are six-metre-tall T-shaped stone pillars, carved with reliefs of animals, erected to form circles. Those carvings that maybe the earliest three dimensional depictions of animals carved into stone are testament to the artistic ability of our ancestors. Professor Klaus Schmidt, who had led the excavation work in the site for 20 years, firmly stated that the T-shaped stone pillars represented human figures since some of them have carvings of hands and fingers.

Followed by the World

Since unearthing the monumental structures, Göbeklitepe attracted attention of the world, and many articles about it were published and many documentaries were produced. The BBC broadcast a documentary and The Guardian published an article, yet the most striking comments were published by German weekly Der Spiegel. The journal had a sensational suggestion: the Göbeklitepe was the place where Adam and Eve settled after being banished from the Garden of Eden. The journal based its suggestion on the coincidence that the land surrounding the Göbeklitepe is proven to be the place where wheat was cultivated for the first time, and the Bible says that Adam was the first to cultivate the wheat after he was banished.

While Göbeklitepe revealed many important points, there are still questions waiting to be answered by the scientists. By whom those temples were built? How were those 60-ton stone pillars carried and erected? Why were they buried with tons of rock and earth? What was the actual purpose for which they were constructed? These are outstanding mysteries which will probably be resolved following years of further study. What we know for certain is the fact that future findings in Göbeklitepe will continue furthering knowledge about human history, and revise the accepted discourse.

Where To Stay Around Göbeklitepe: 4 Nearest Cities And Atractions For Your Journey

Why to Visit Göbeklitepe?

It is the first Temple of the World.
It is believed to be a centre of faith and pilgrimage during the Neolithic Age.
The earliest three-dimensional depictions carved into stone are found here.
According to scientists, the archaeological discovery of Göbeklitepe changed human history.
It proves the existence of religious beliefs prior to the establishment of the first cities.
It is included in the UNESCO World Heritage List.

Göbeklitepe archaeological site is near Örencik village, 15 km northeast of Şanlıurfa, which is one of the most mystical cities of Turkey, and renowned as the “City of Prophets”. There are scheduled flights from Ankara, İstanbul, and İzmir to the Şanlıurfa Airport. Some of the artefacts unearthed at the excavation site can be seen in Şanlıurfa Archaeology How to Go? Museum. 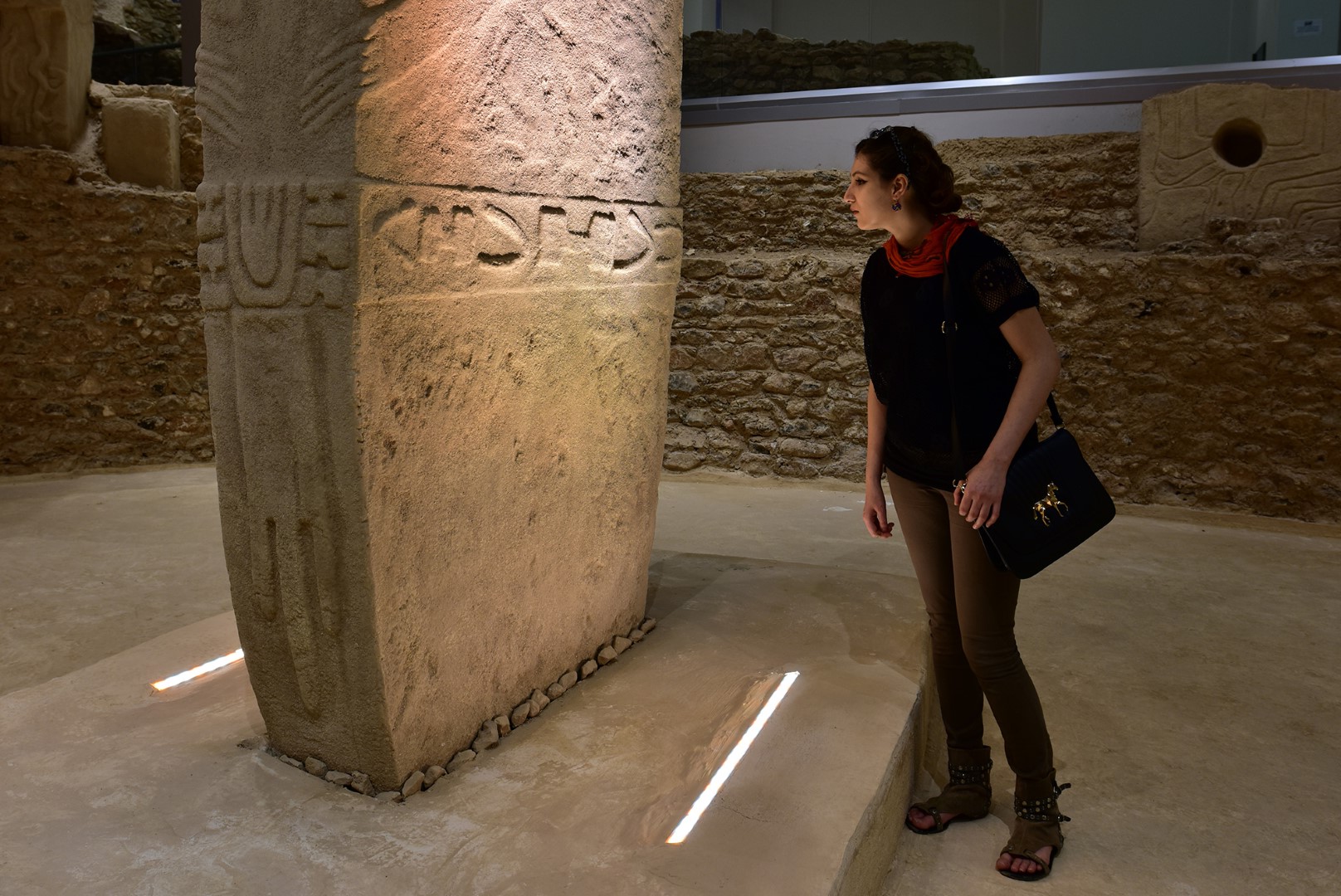 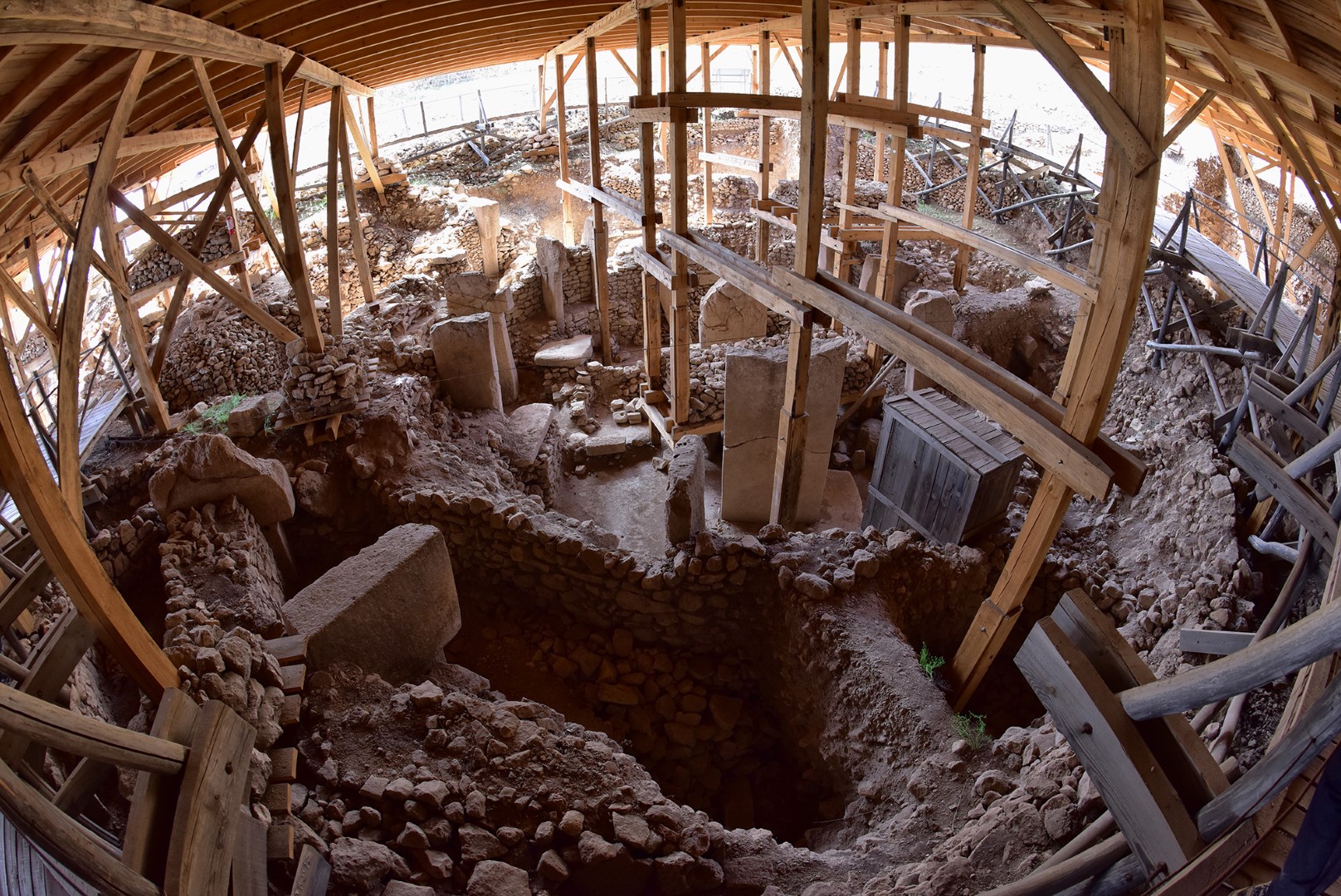 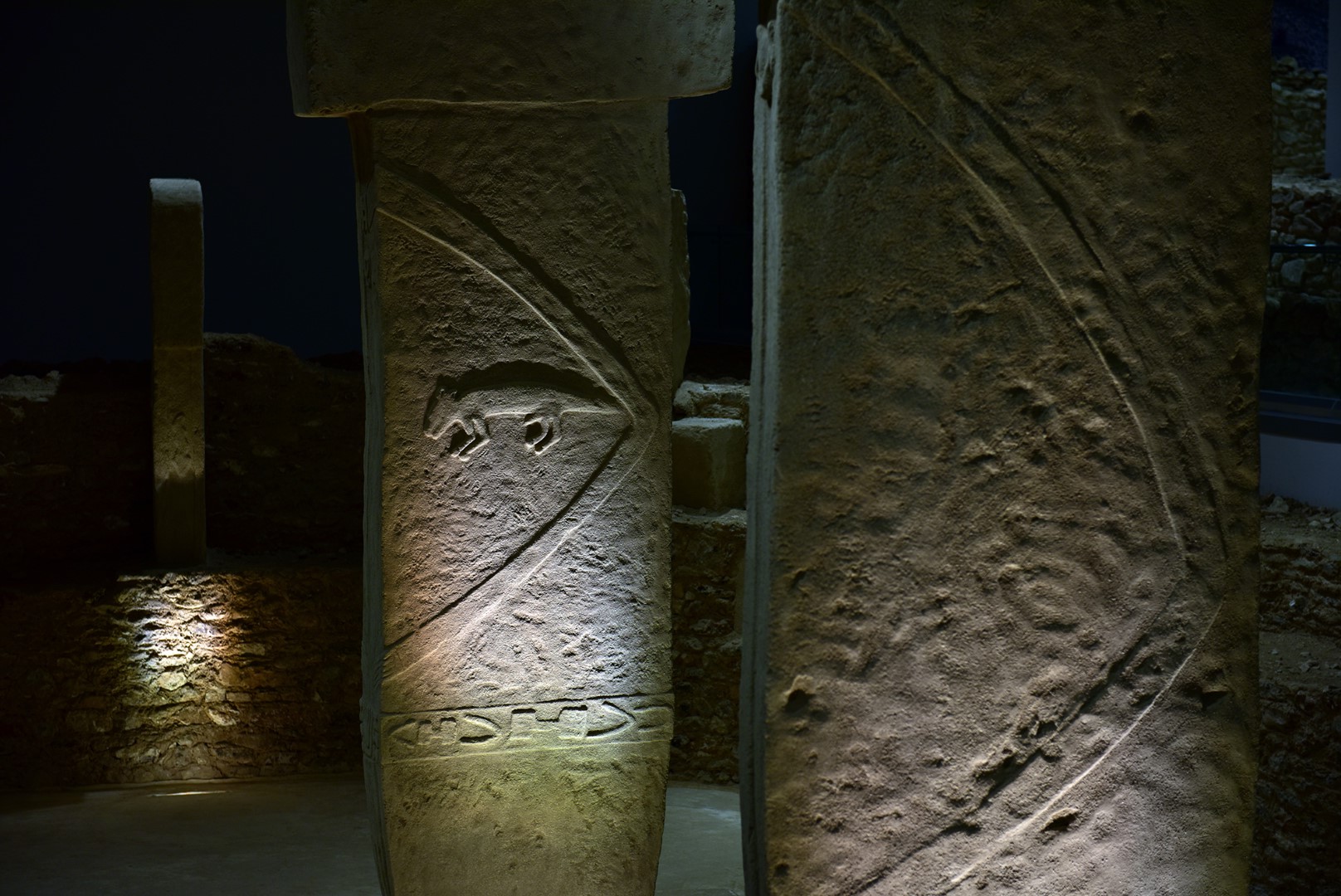 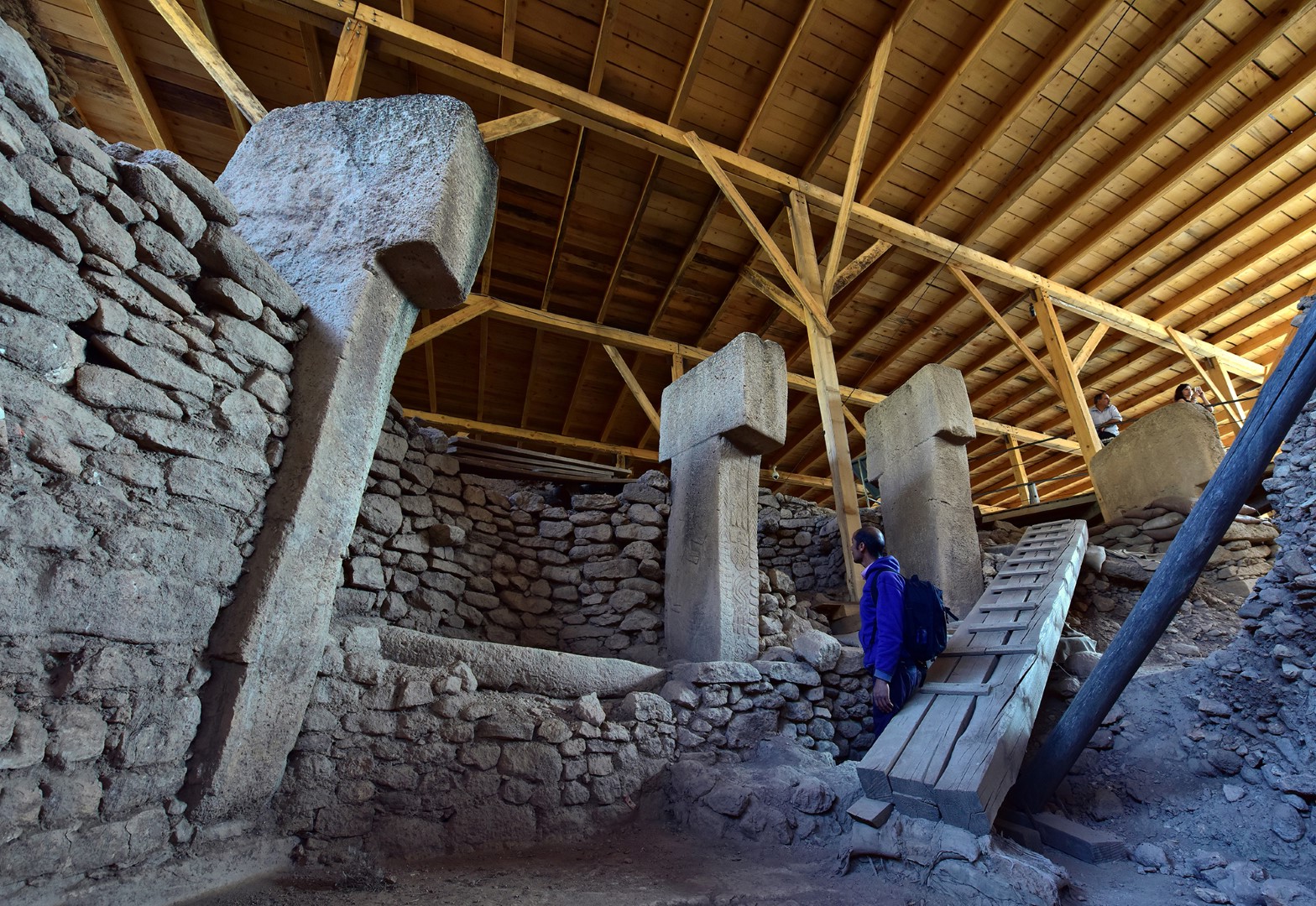 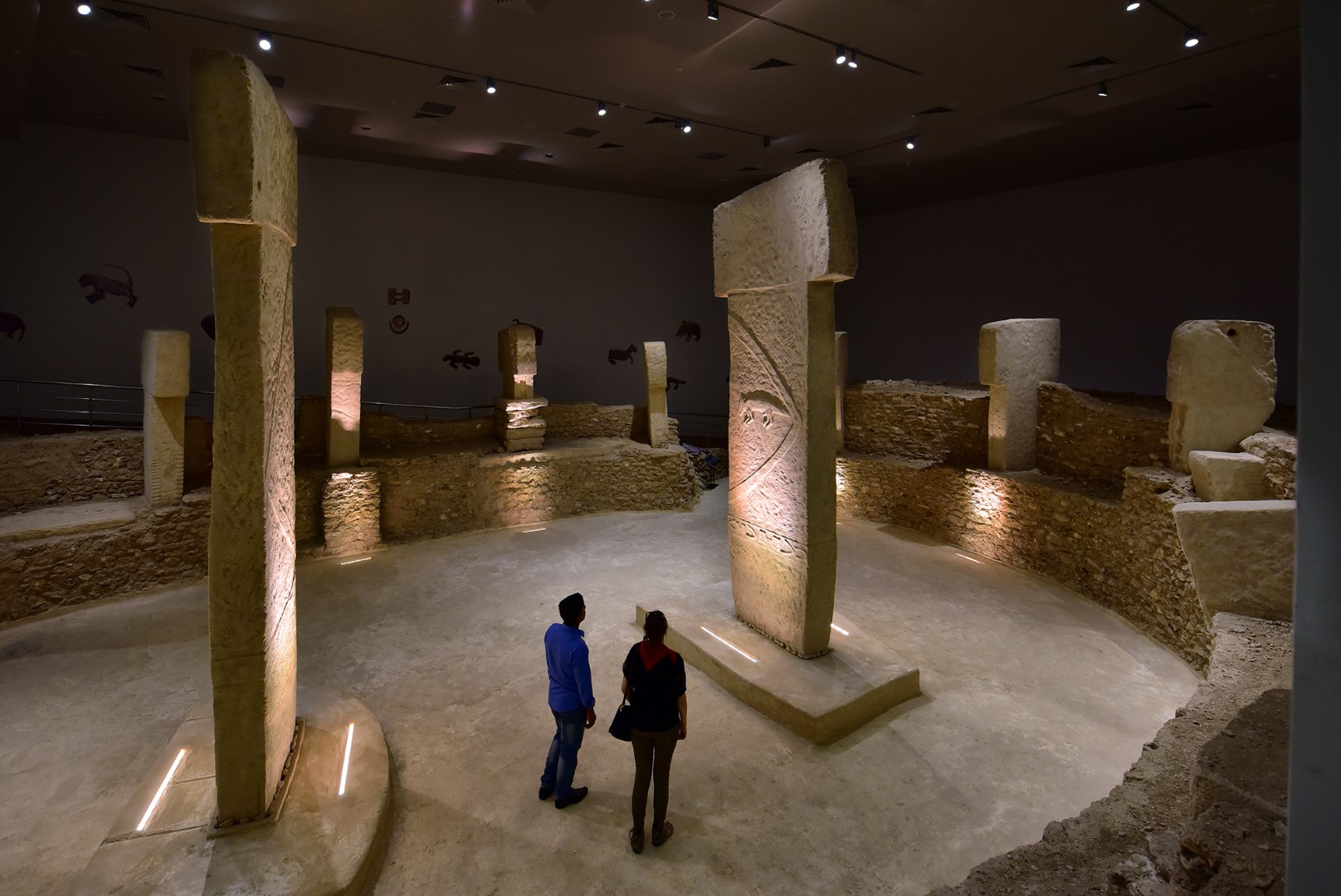 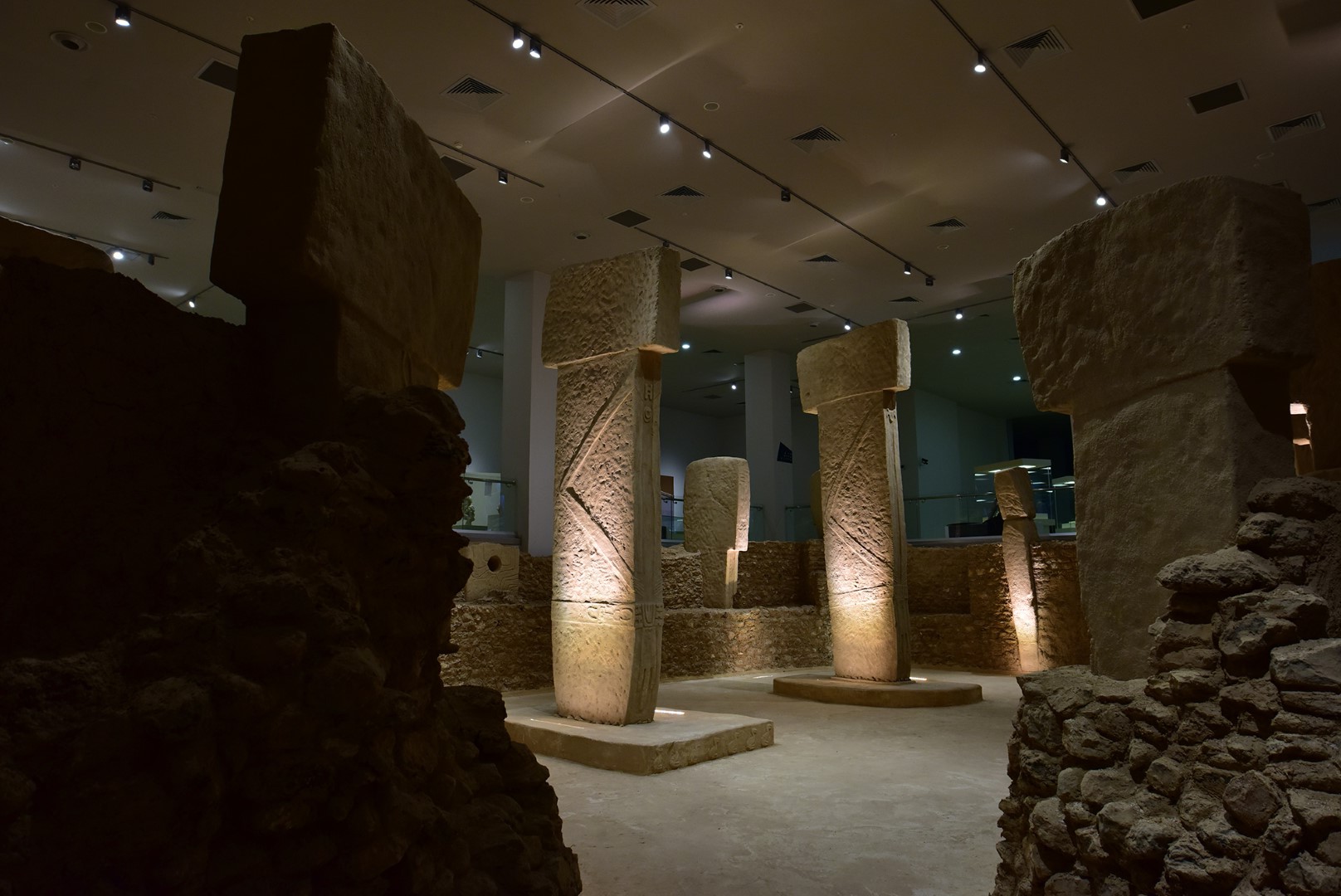 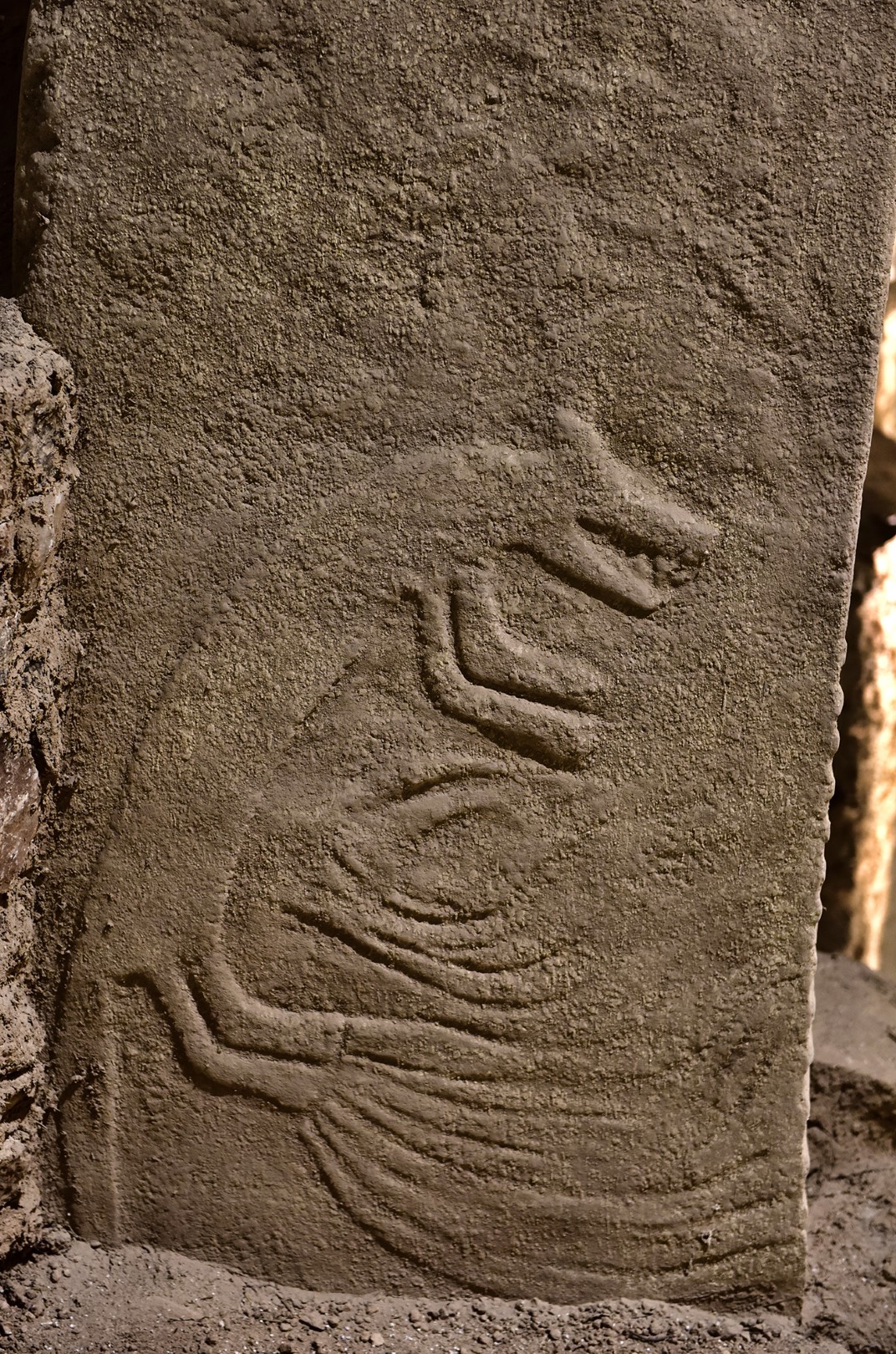