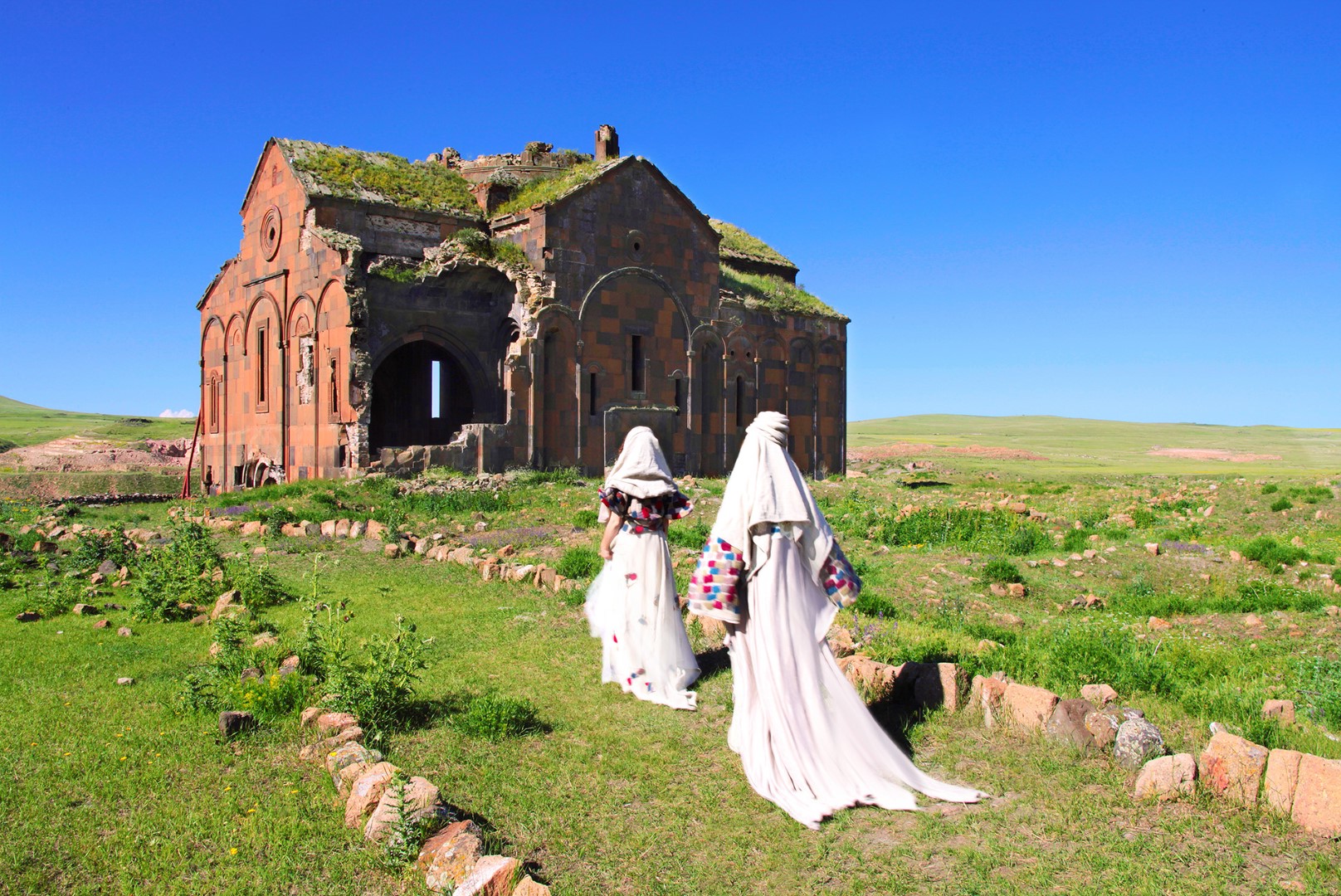 Kars, a transit point between Anatolia and the Caucasus, has an outstanding beauty in itself, magnified by Ani Ruins- a medieval city once called “City of 1001 Churches”.

Kars is located at the transit point from Anatolia into the Caucasus. Visitors can enjoy its monumental structures and historical fabric. However, when making your travel plans, consider the season as it is covered with snow for much of the year!

The city centre of Kars looks quite different from the ones of other cities. Older than a century, most of magnificent and elegant buildings built during the Russian occupation lie on both sides of wide streets that crosscut one another. Being still in use, these structures add to the city’s architectural legacy.

The city unfolds at the foot of its impressive fortress from the 12th century. Nearby, the Havariler Church (the 10th-century Church of the Apostles) reveals a curious mixture of architectural influences. Bas-reliefs representing the 12 apostles in rather stiff and primitive poses ring the dome’s exterior drum. The Archaeological Museum exhibits beautiful wood carvings, an excellent collection of coins found in the surrounding region, as well as many ethnographic items. Kars is particularly known for its distinctive kilims (rugs) and carpets, and it retains a strong heritage of folk dancing that visitors always enjoy watching. On the mountain pastures villagers produce excellent kaşar cheese and delicious honey.

About 42km east of the city, the medieval city of Ani (Ocaklı) lies mostly in ruins on the ancient Silk Road. Inscribed on UNESCO’s World Heritage List in 2016, the Ani ruins with numerous churches, mosques and caravanserais are encircled by impressive fortified walls.

After visiting Ani ruins, you can drop by the ski centre in Sarıkamış with resort hotels set in a scenic pine forest. The centre offers a skiing season of 120 days through a year. Sarıkamış and the surrounding area are suitable for alpine skiing, ski touring and cross-country skiing.

The city is endowed with a safe haven, a wetland, a feast to the eyes of birdwatchers called Lake Kuyucuk that shelters over 200 bird species. The birds stop over at this spectacular gift of nature for breeding, nesting and feeding during the migration seasons. Spring and autumn are the ideal seasons for seeing tens of bird species together. Besides attracting visitors’ attention to the natural riches it is home to, the region of Kuyucuk has many places like Kuyucuk Village that history and culture fans would very like to see. At every corner of the village you can come by traces of the Doukhobors (a Russian tribe) who came over from Russia during the Ottoman-Russian War. Lining up along the street, the old houses catches eyes and hearts with their striking architectural features. Among the other cultural heritages reflecting that very same period are a church, later a mosque, and the village school building.

Lying on a secluded plateau in the Turkish City of Kars, Ani is home to military, religious as well as residential buildings and fortifications which trail back hundreds of years. These structures reflect the characteristics of the medieval urbanism that was formed within centuries by Christians and Muslims. It grew into a magnificent capital of the Bagradit Armenian Kingdom in the 10th and 11th centuries CE with a population over one hundred thousand and gained economic power by controlling one branch of the Silk Road. Even after coming under the sovereignty of Byzantines, Seljuks, and Georgians, it kept playing a vital role as a significant crossroads for merchants. However, the city started to go into decline after the Mongol invasion and a destructive earthquake that occurred in 1319. Through the technically and artistically advanced structures of the region built between the 7th and 13th centuries CE, this archaeological site provides the modern-day archaeologists with valuable information that unveil the evolution of medieval architecture. 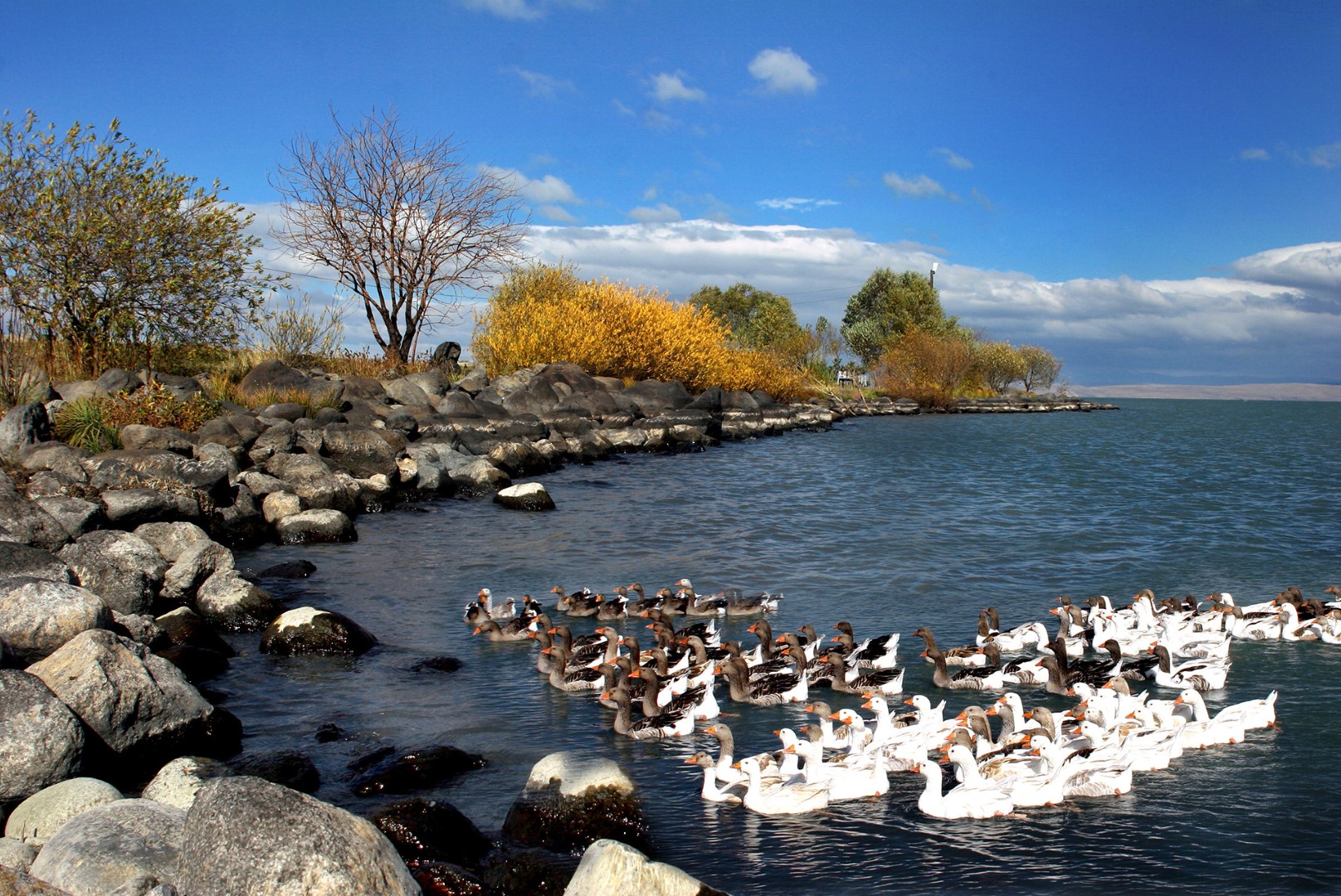 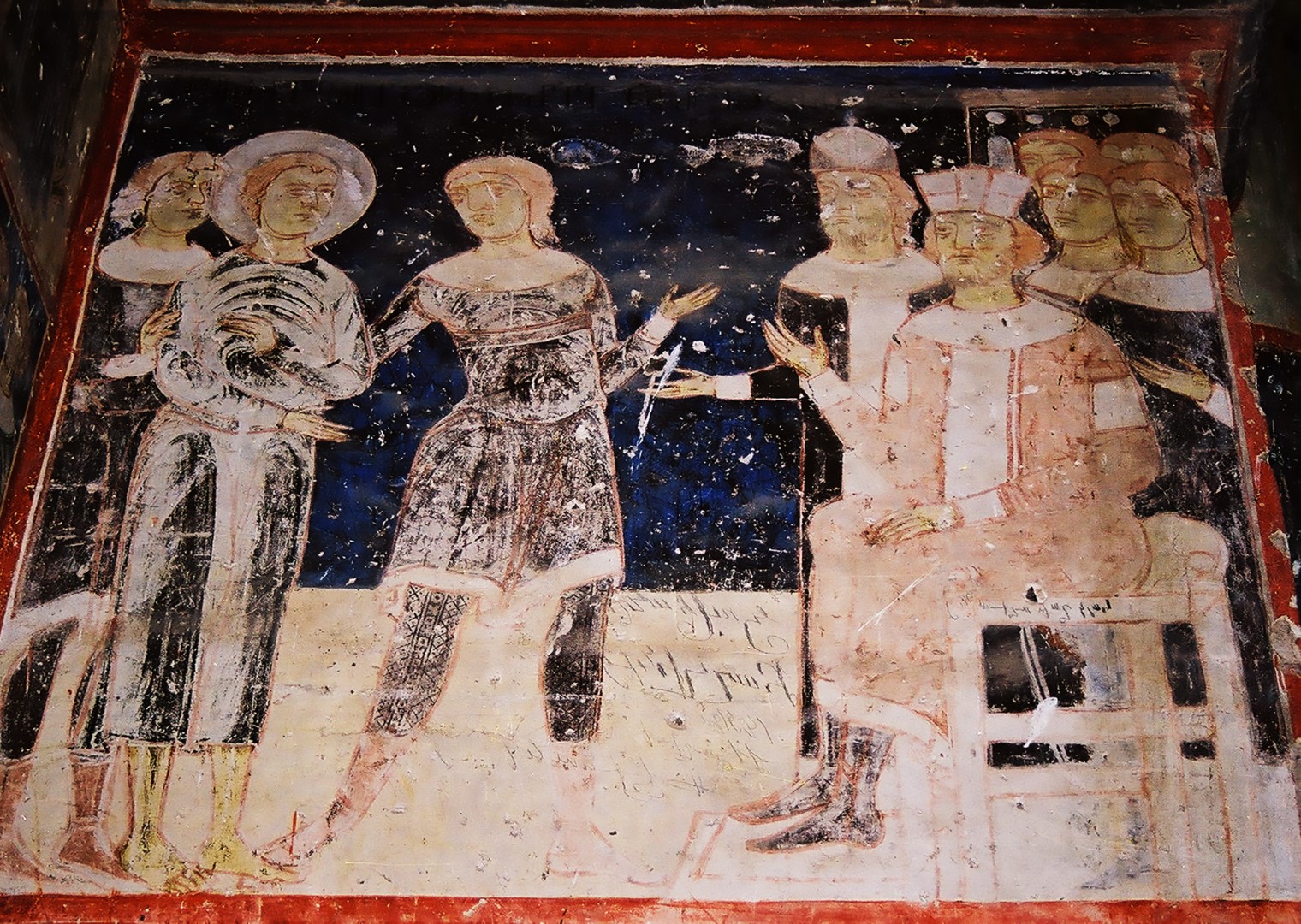 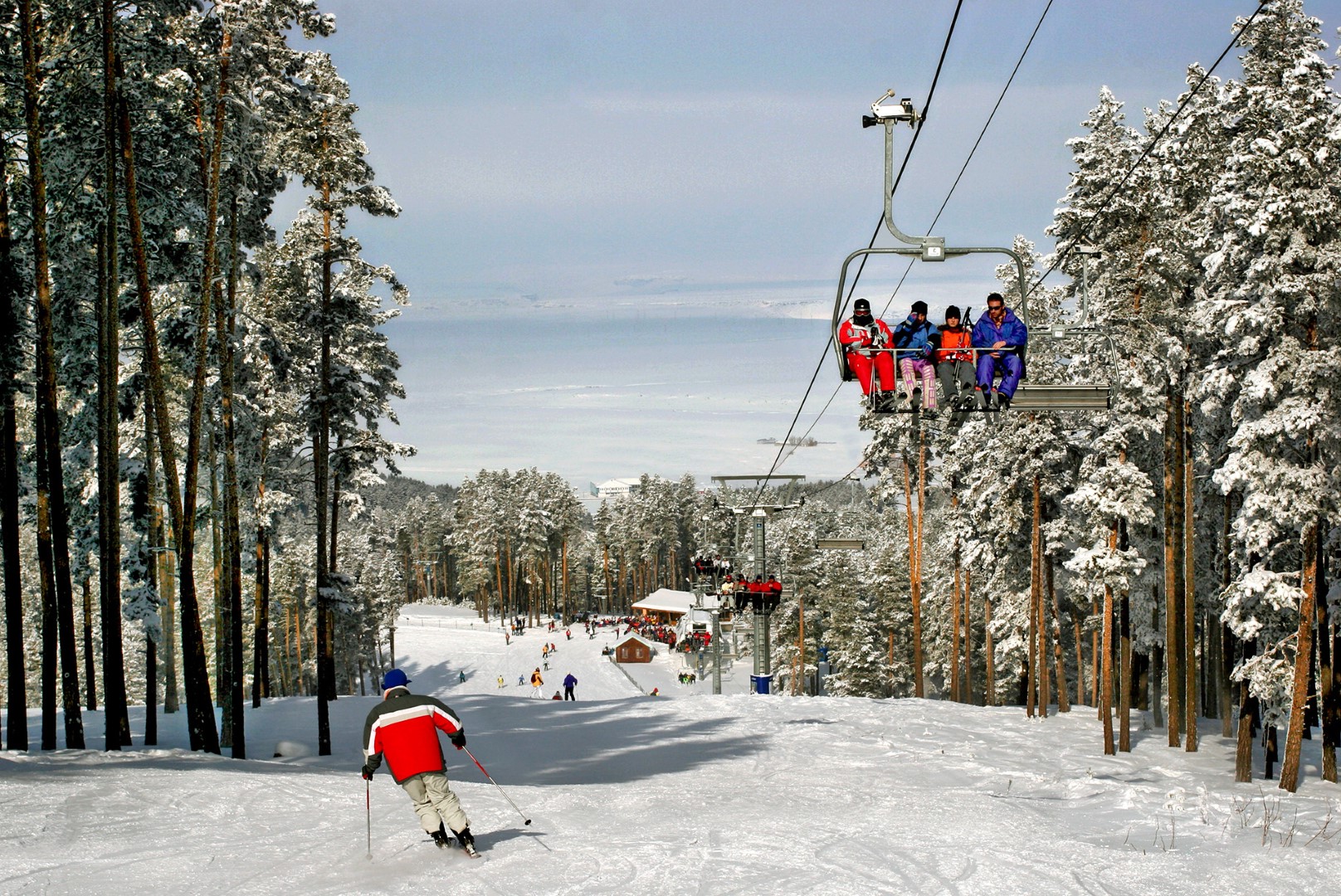 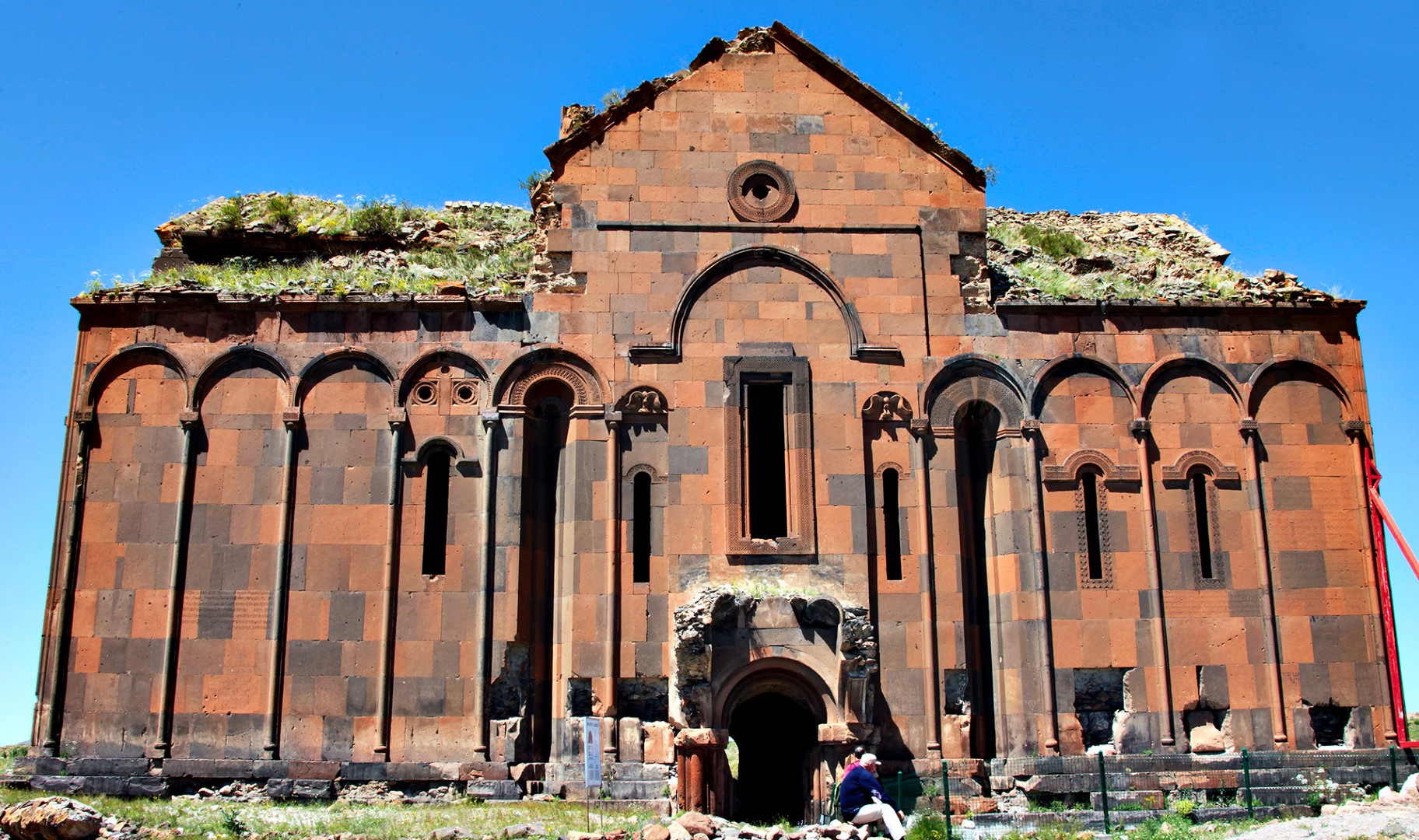 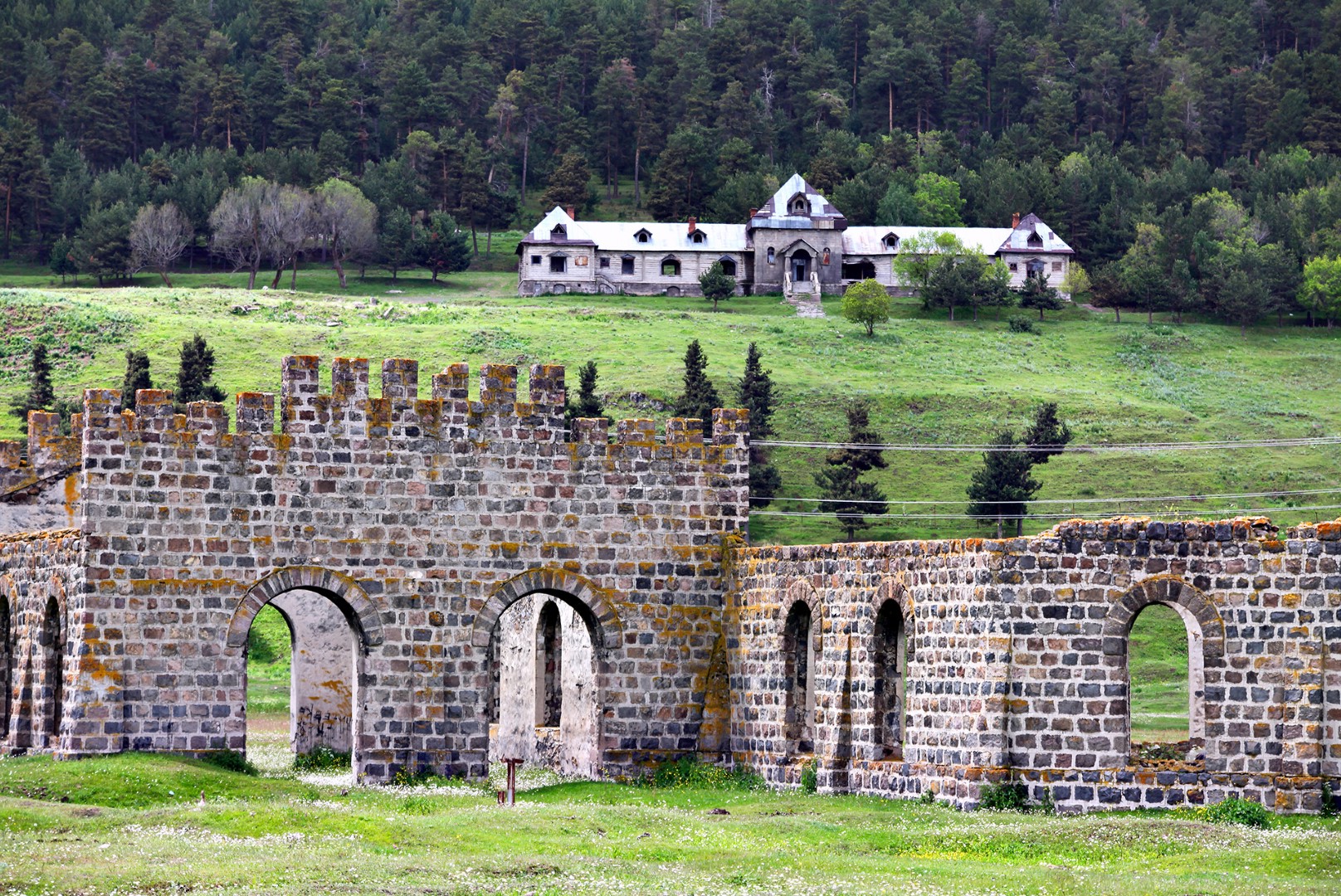 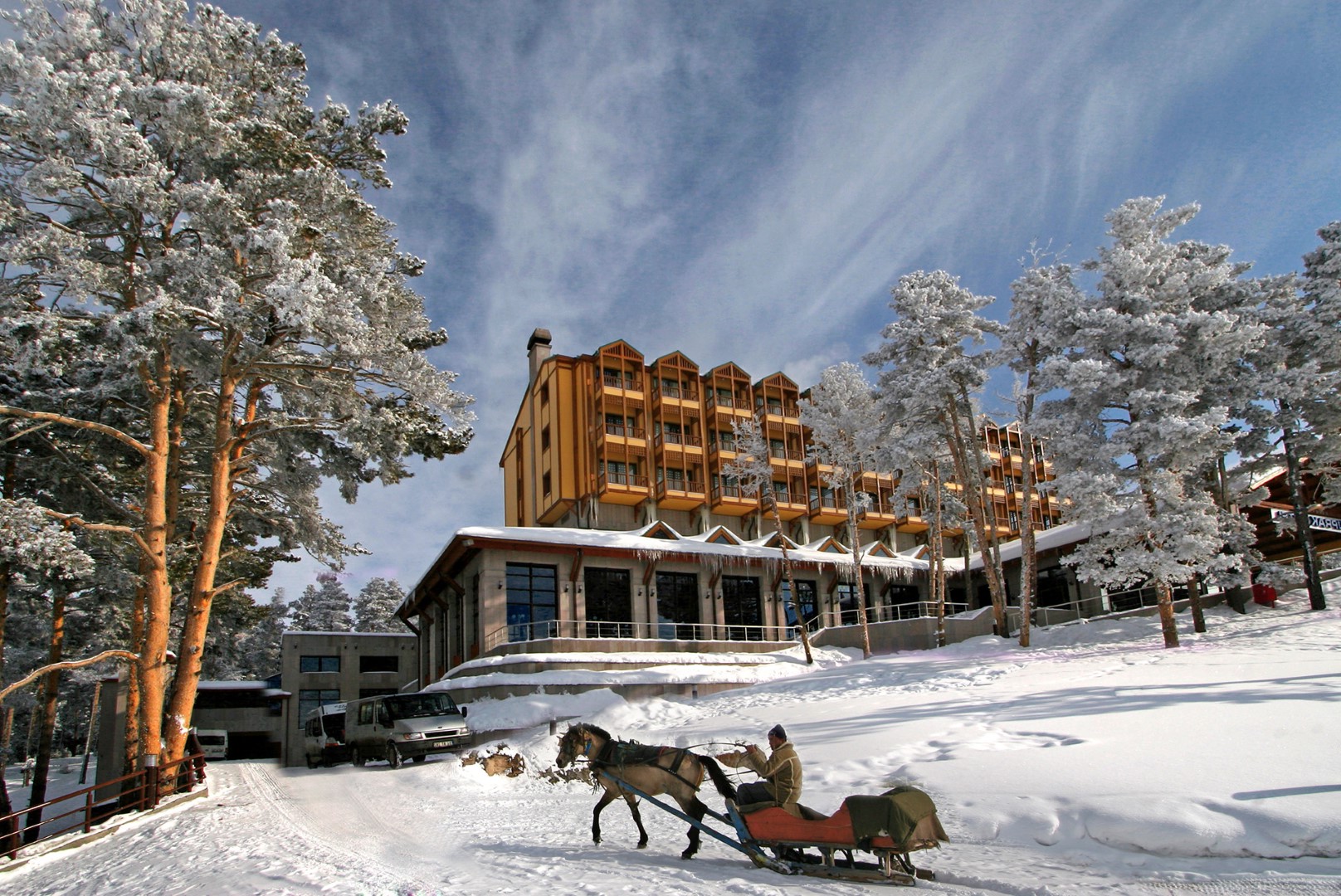 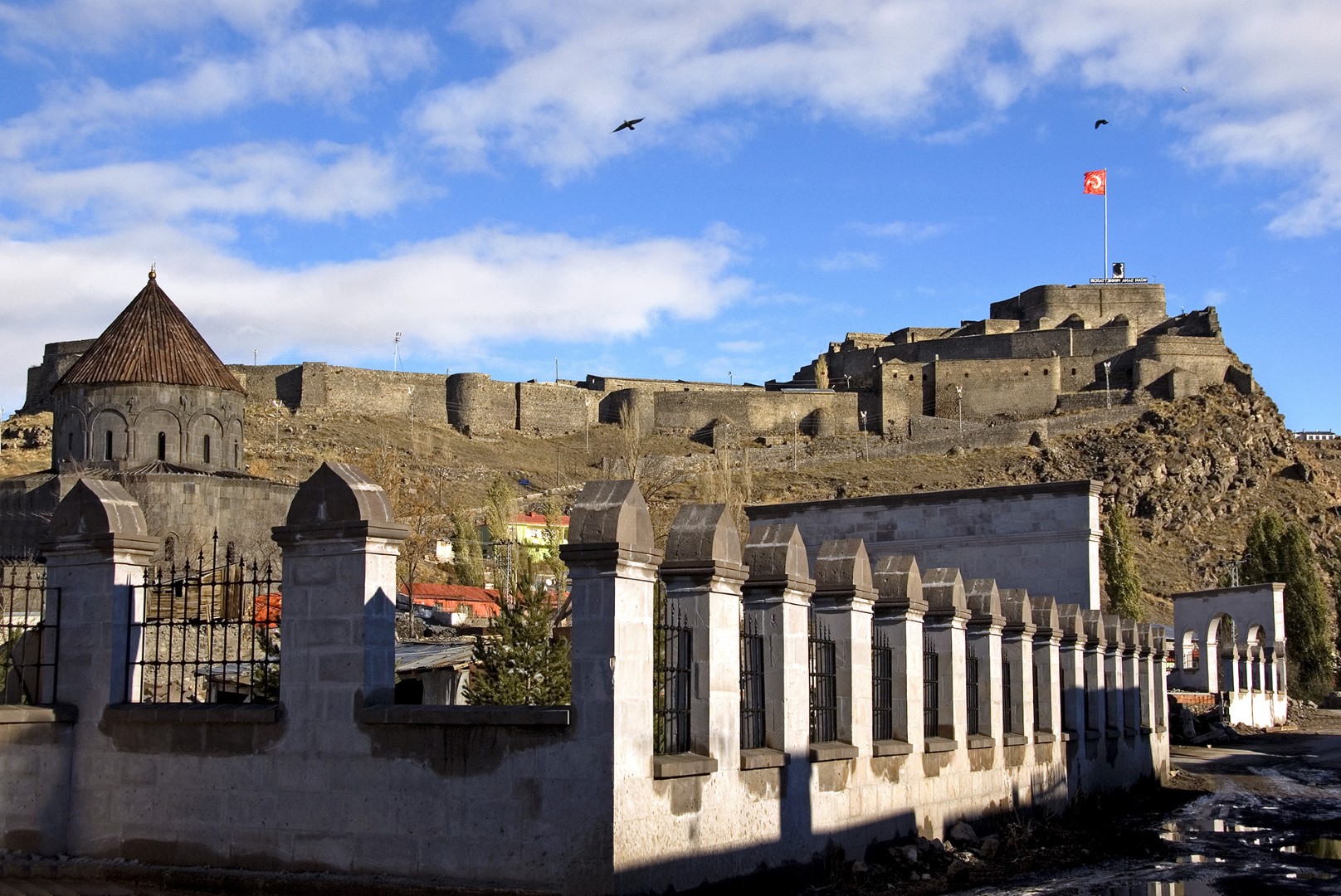 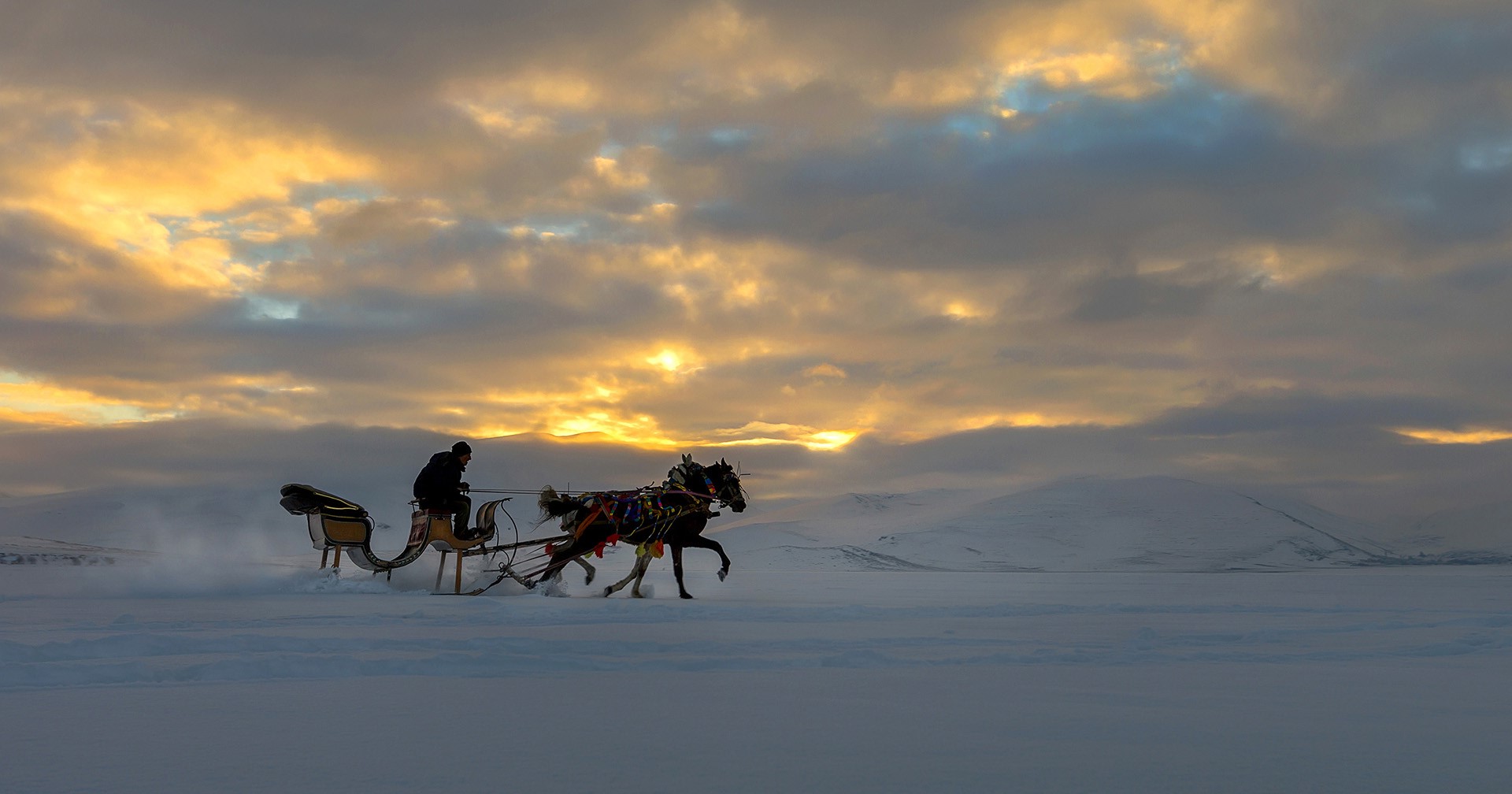 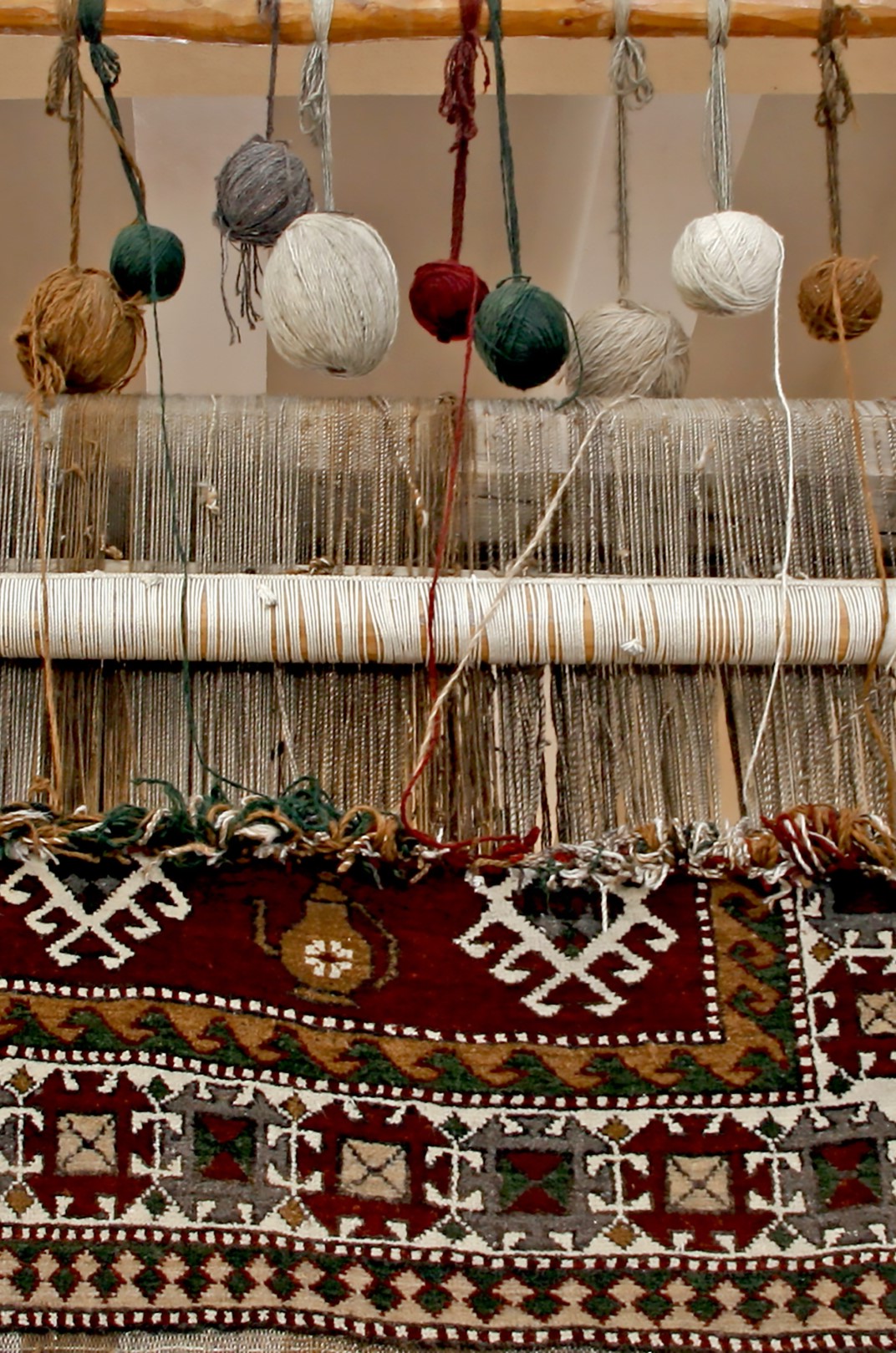 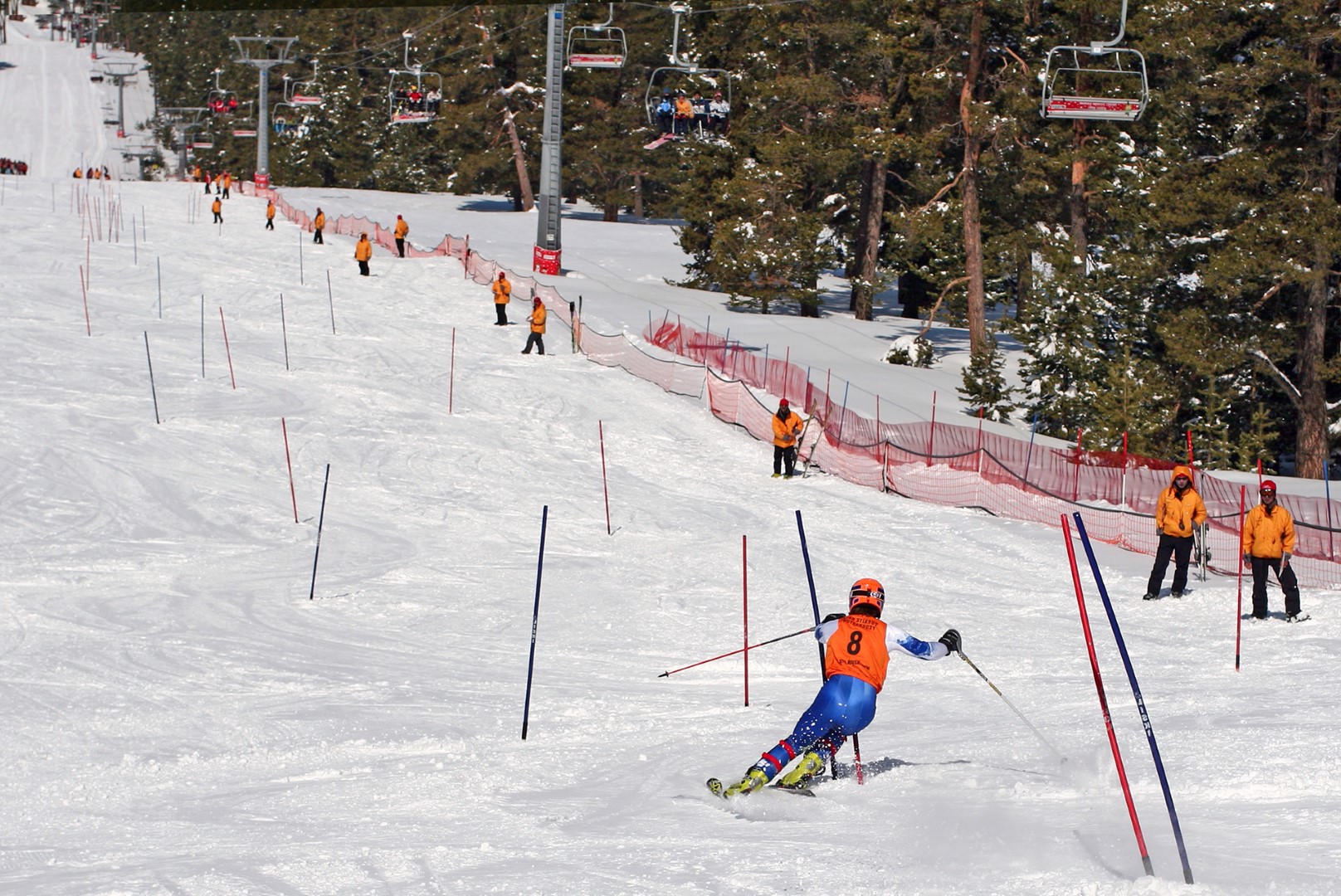 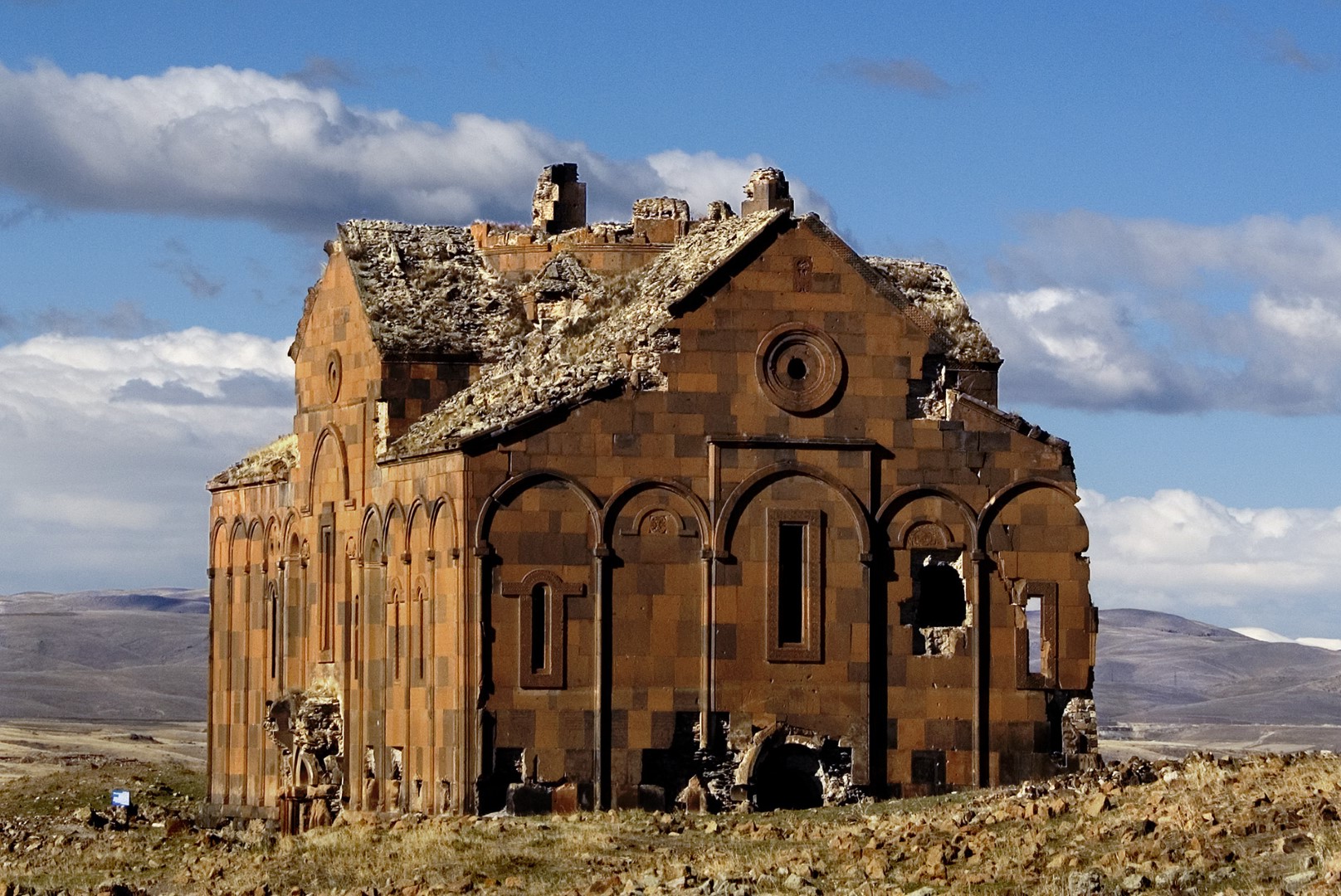 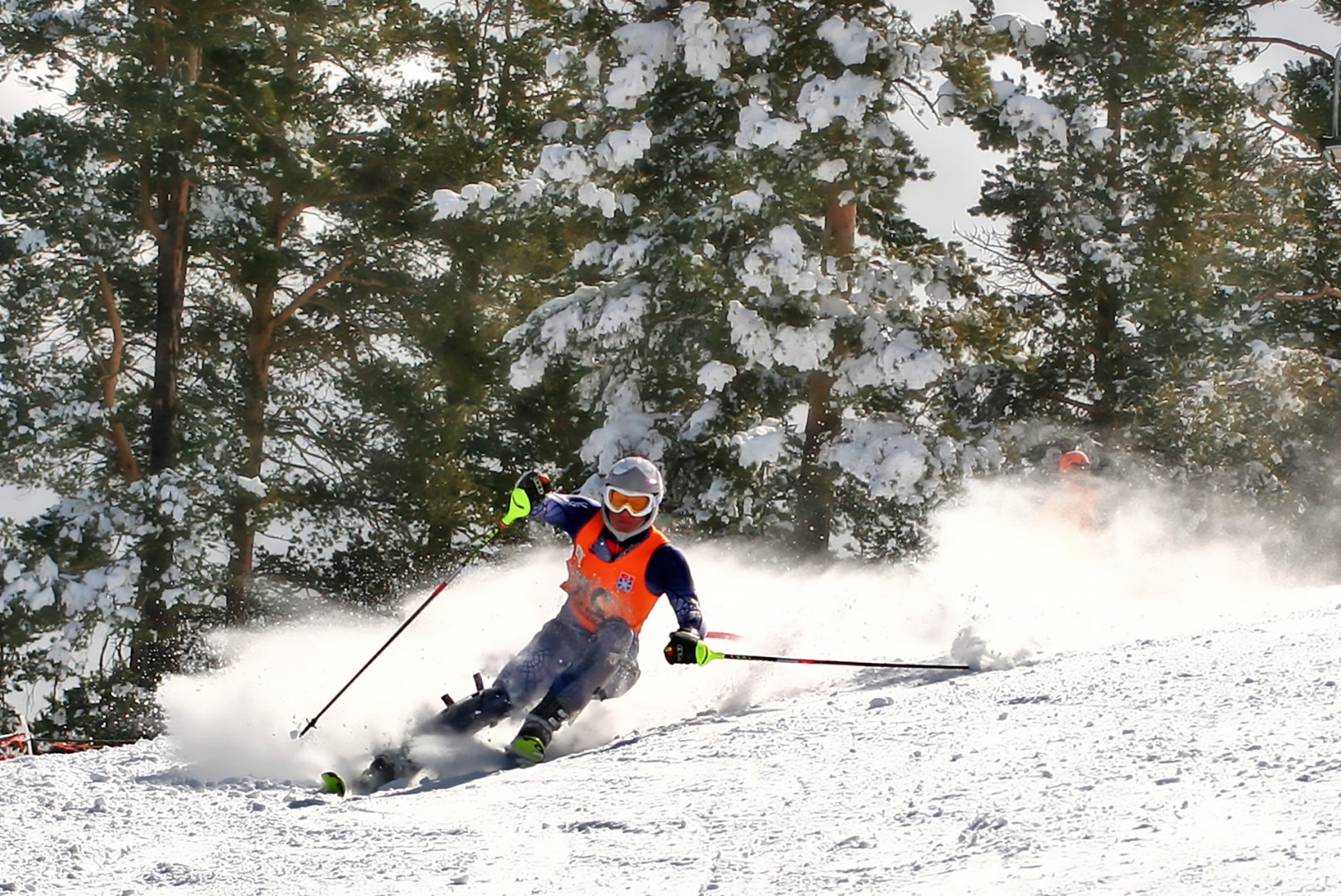 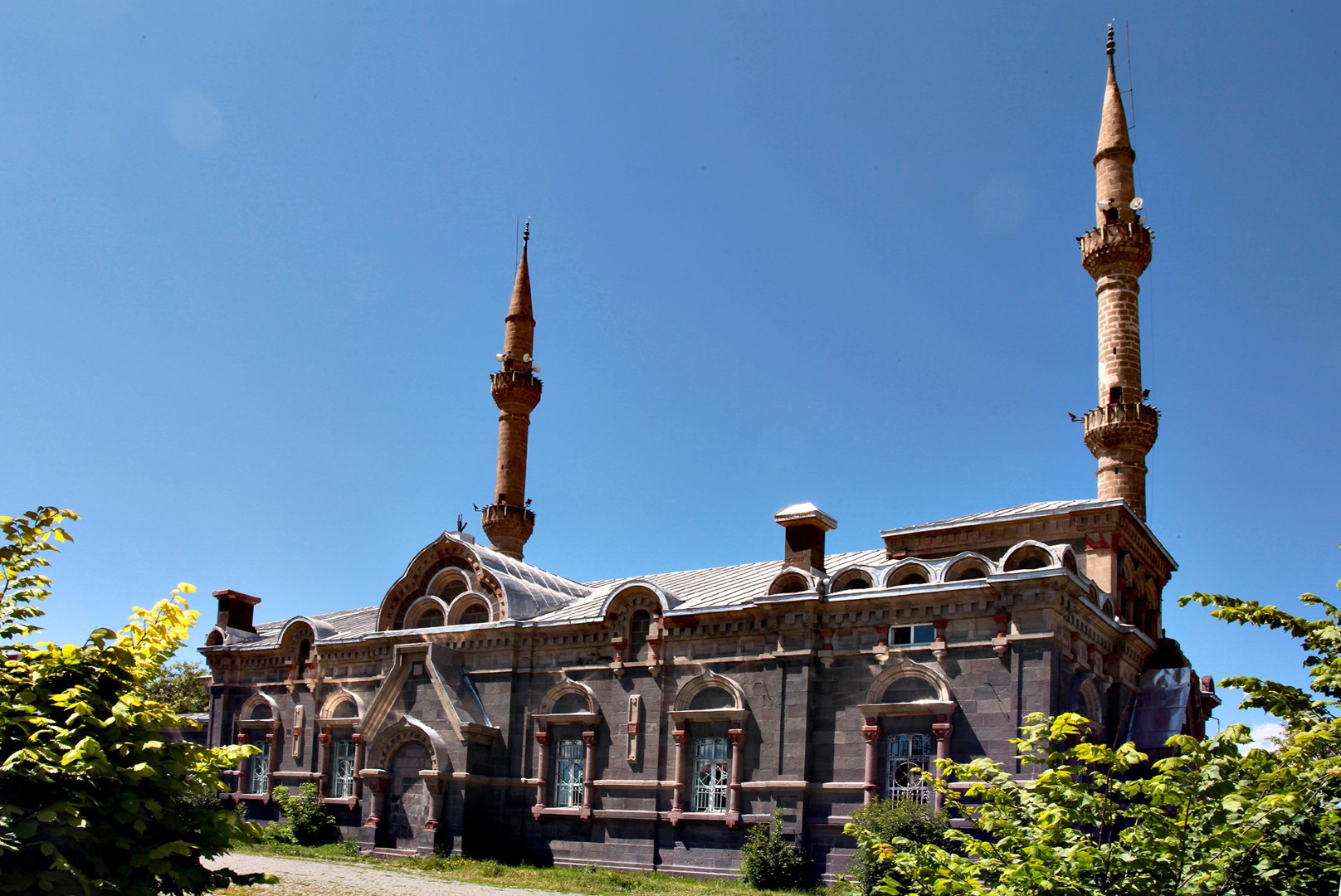