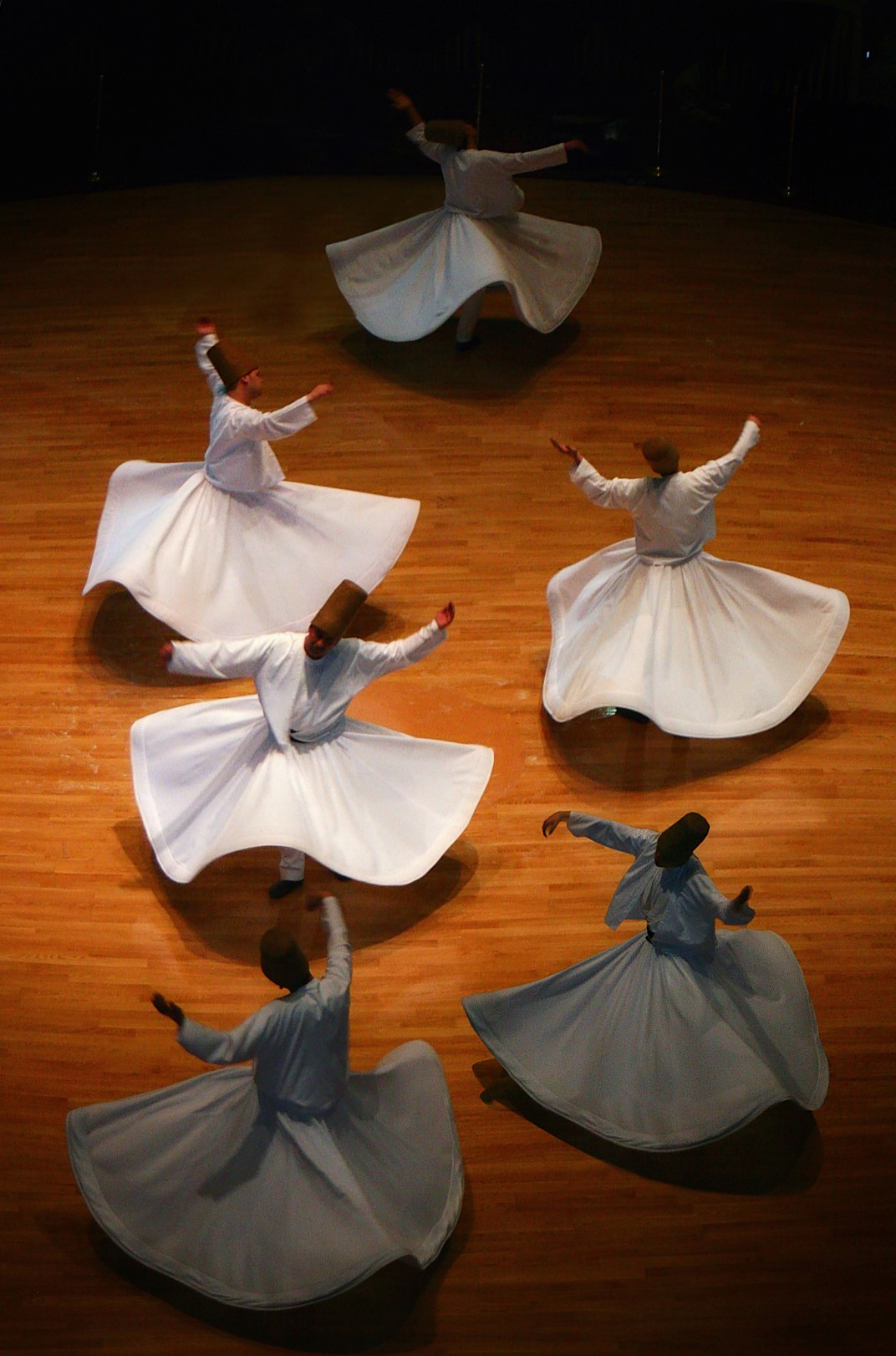 Konya is one of Turkey’s oldest continuously inhabited cities and was known as Iconium in Roman times. As the capital of the Seljuk Turks from the 12th to the 13th centuries, it ranks as one of the great cultural centres of Turkey.

Konya is one of Turkey’s oldest continuously inhabited cities and was known as Iconium in Roman times. As the capital of the Seljuk Turks from the 12th to the 13th centuries, it ranks as one of the great cultural centres of Turkey. During that period of cultural, political and religious growth, the mystic Mevlana Celaleddin-i Rumi founded a Sufi order known in the West as the Whirling Dervishes. The striking green-tiled mausoleum of Mevlana is Konya’s most famous building. Attached to the mausoleum, the former dervish seminary now serves as a museum housing manucripts of Mevlana’s works and various artefacts related to the mysticism of the sect. Every year during the first half of December, a ceremony is held in commemoration of Mevlana Celaleddin-i Rumi, with the controlled, trance-like turning or sema of the white-robed men creating a fascinating performance for the viewer.

The Alaeddin Mosque was built on the site of Konya’s old citadel dating from 1221 during the reign of the great Seljuk Sultan Alaeddin Keykubat, and today commands the Konya skyline. To one side of the mosque are the remains of the Seljuk Imperial Palace. The Karatay Madrasah, now a museum, displays bold and striking Seljuk ceramics. On the other side of the mosque, the İnce Minareli Madrasah of 1264 is remarkable for its marvellous baroque Seljuk portal. Other Seljuk works include the Sırçalı Madrasah and the Sahip Ata Complex. Visitors find Konya’s Archaeological Museum of exceptional interest. The collection of the Koyunoğlu Museum is a varied one, from natural history to old kilims. Within the museum complex, the restored İzzettin Koyunoğlu house illustrates the way of life of a prosperous Konya family of the last century.

Sille, 8km north of Konya, has the Byzantine Aya Eleni church and several rock chapels with frescoes. Akşehir, to the northwest, is thought to have been as the birthplace of the 13th- century humorist Nasreddin Hodja, whose mausoleum stands in the town. The 13th-century Ulu Mosque and the Altınkale Mescidi are other monuments worth seeing. The Sahip Ata Mausoleum has been converted into the town’s museum.

On the way to Beyşehir, stop at Eflatun Pınar next to the lake to see this unusual Hittite monumental fountain. Several interesting Seljuk buildings are scattered around lovely Beyşehir found on the shores of the lake of the same name, Turkey’s third largest lake. In the south-western region of the lake is the pristine wilderness of Lake Beyşehir National Park. Among the monuments are the Eşrefoğlu Mosque and Madrasah and the Kubad-Abad Summer Palace across the lake. Another medieval palace stands on Kızkalesi Island, opposite to the Kubad-Abad Palace. Hacı Akif Island also offers relaxation and recreation to visitors. Forty-five kilometres south of Konya, Çatalhöyük is renowned as one of the earliest settlements of the Neolithic era, shedding light on the dawn of human settlement with unique examples of the earliest domestic architecture and landscape painting as well as sacred objects of the mother-goddess cult.

Surrounding Karapınar, 94km southeast of Konya, are numerous crater lakes, the most famous being the lovely Meke Crater Lake with an island in the middle. On the north side of the road to Ereğli, 10km from Karapınar, lies Acı Crater Lake. Surrounding Ereğli, one of the largest counties in Konya, are yellow cherry trees. The Ereğli Archaeological Museum displays many Hittite, Roman, Byzantine and Seljuk artifacts. At İvriz, a Hittite site 180km east of Konya and 18km south of Ereğli, you can see one of Turkey’s finest neo-Hittite reliefs of a king and god of bountiful crops.

Çatalhöyük is renowned as one of the earliest settlements of the Neolithic era, shedding light on the dawn of human settlement with unique examples of the earliest domestic architecture and landscape painting as well as sacred objects of the mother-goddess cult. The site has extraordinary arts and crafts, with the earliest finds dating from 7400BC, and it has been an important key to unlocking the mysteries of the beginnings of agriculture and civilisation. The social organization of the Neolithic site of Çatalhöyük and its urban plan are believed to represent the ideals of equality. The tumulus shows that the history of mining in Anatolia dates back to the Neolithic era and provides ample evidence that people were involved in agriculture as well as hunting and gathering at that time. Çatalhöyük is also the first site in the world where a city plan is depicted in wall paintings. Baked clay seals from the site show that the concept of property ownership developed in that era. 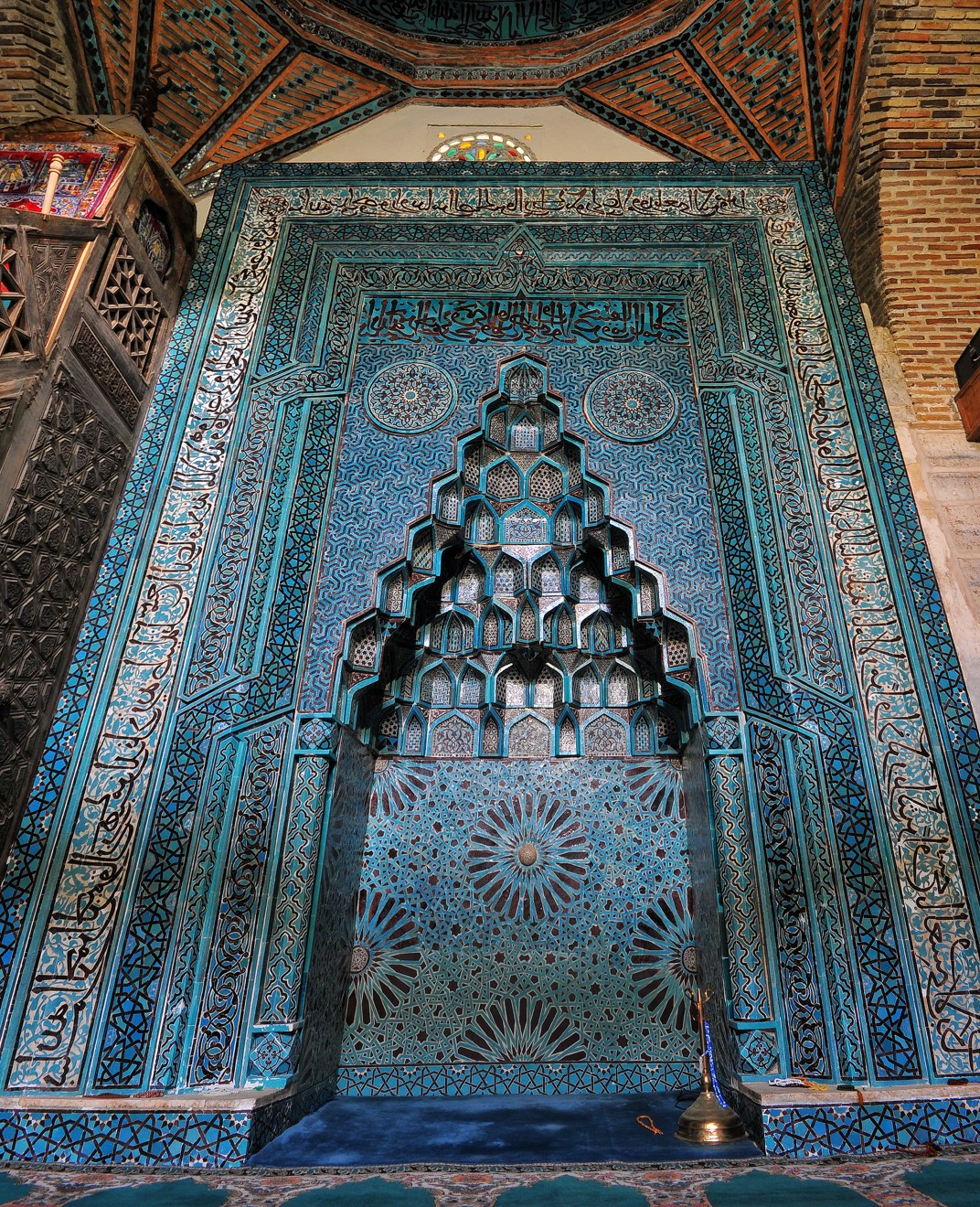 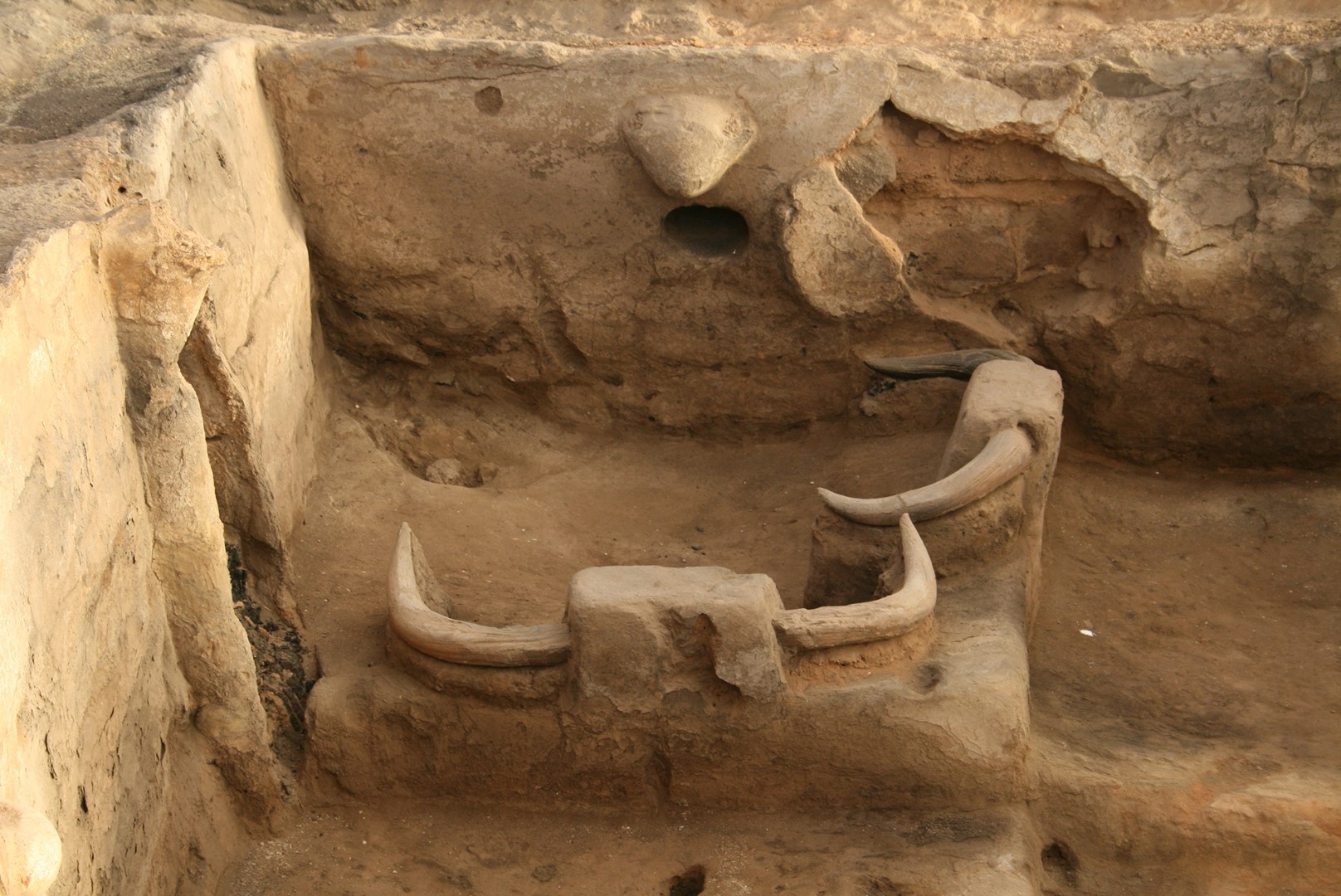 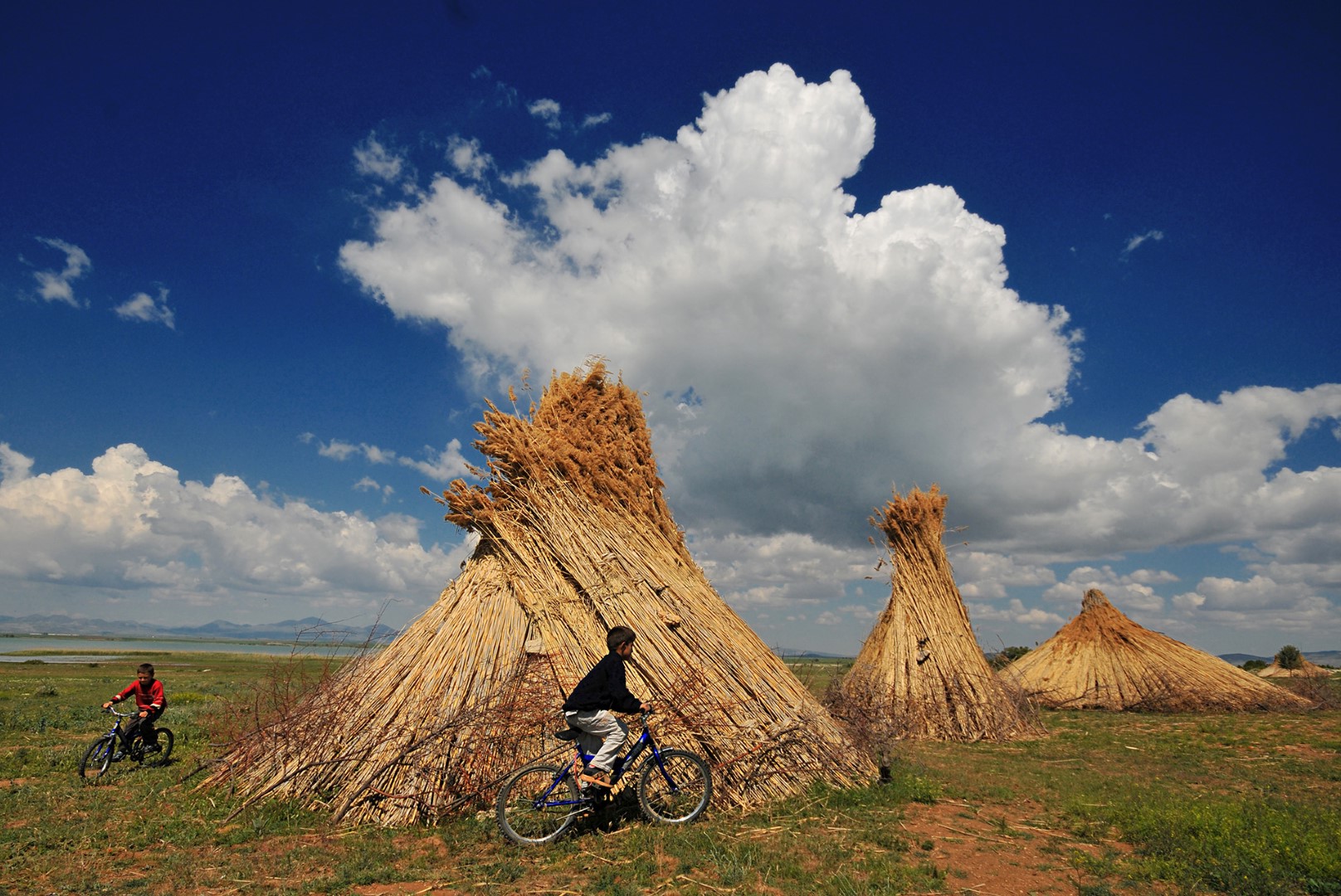 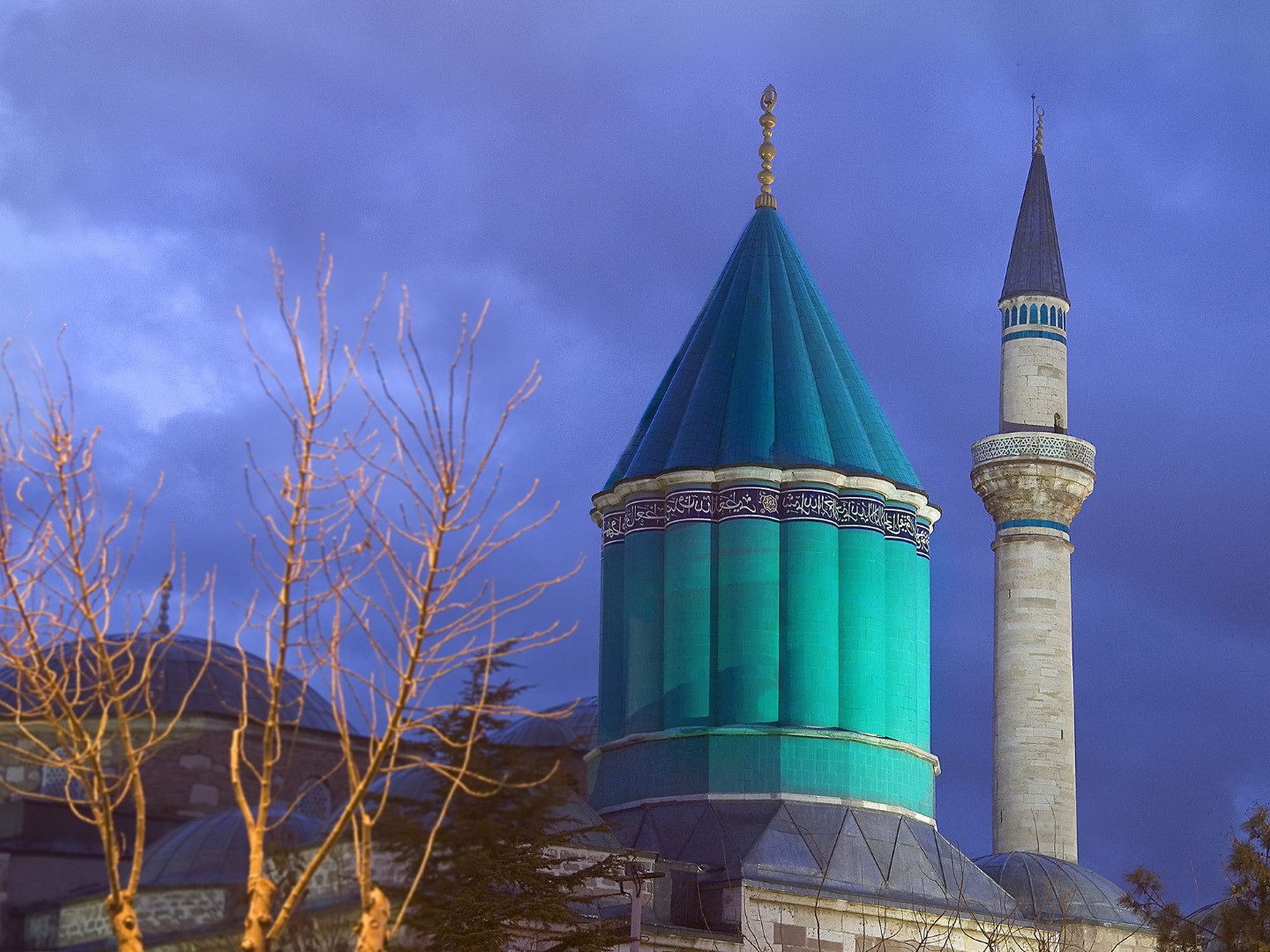 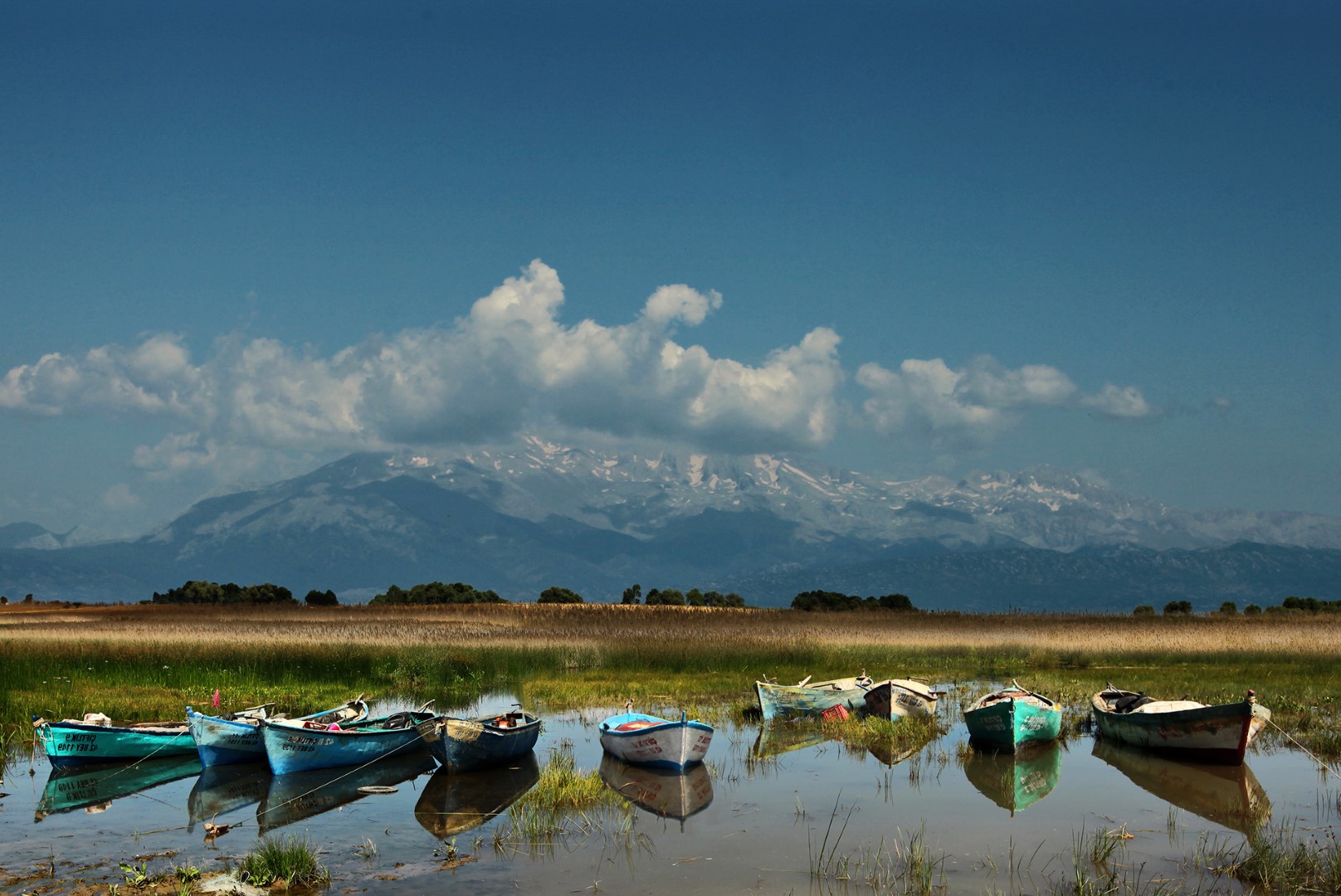 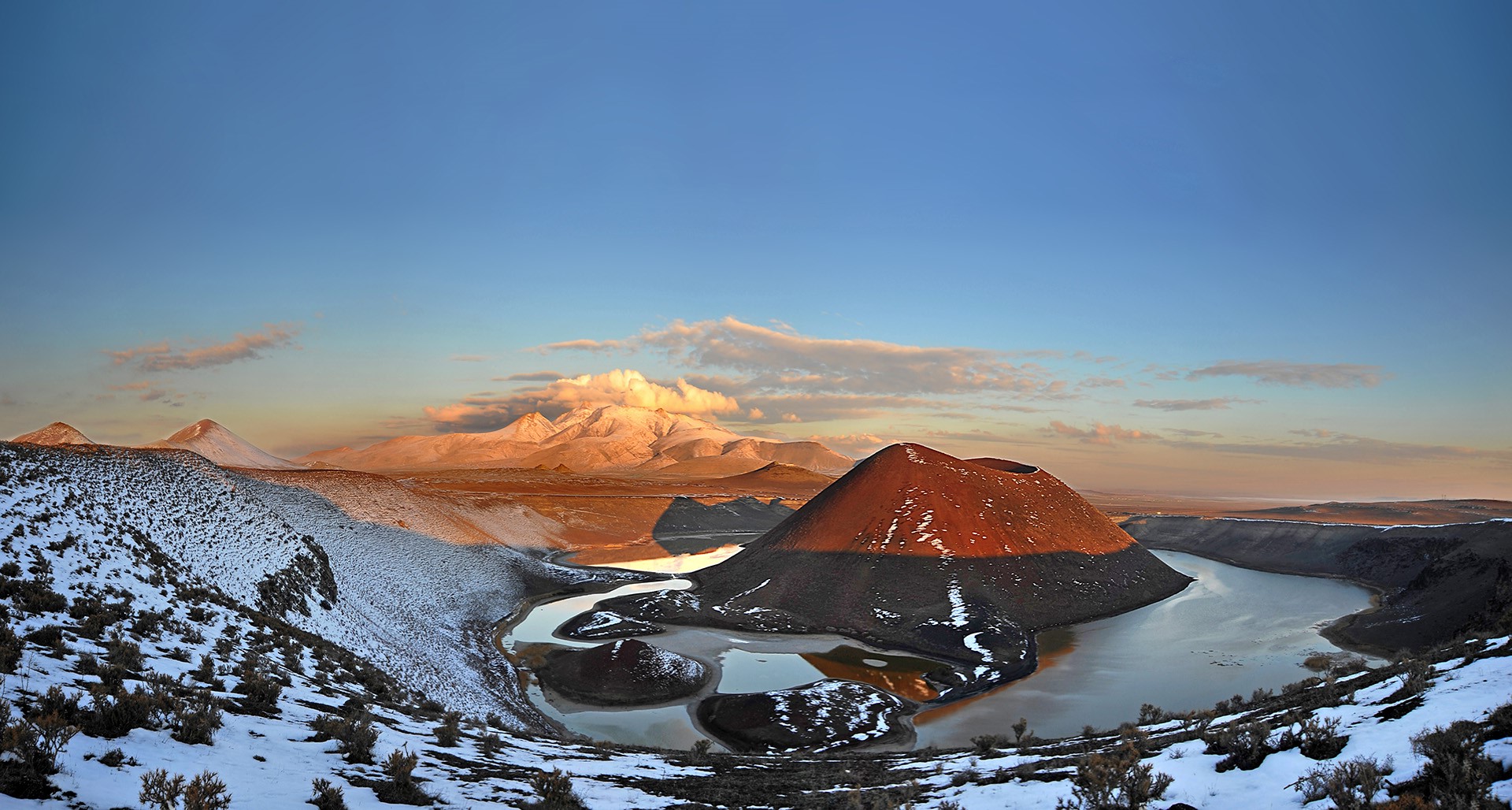 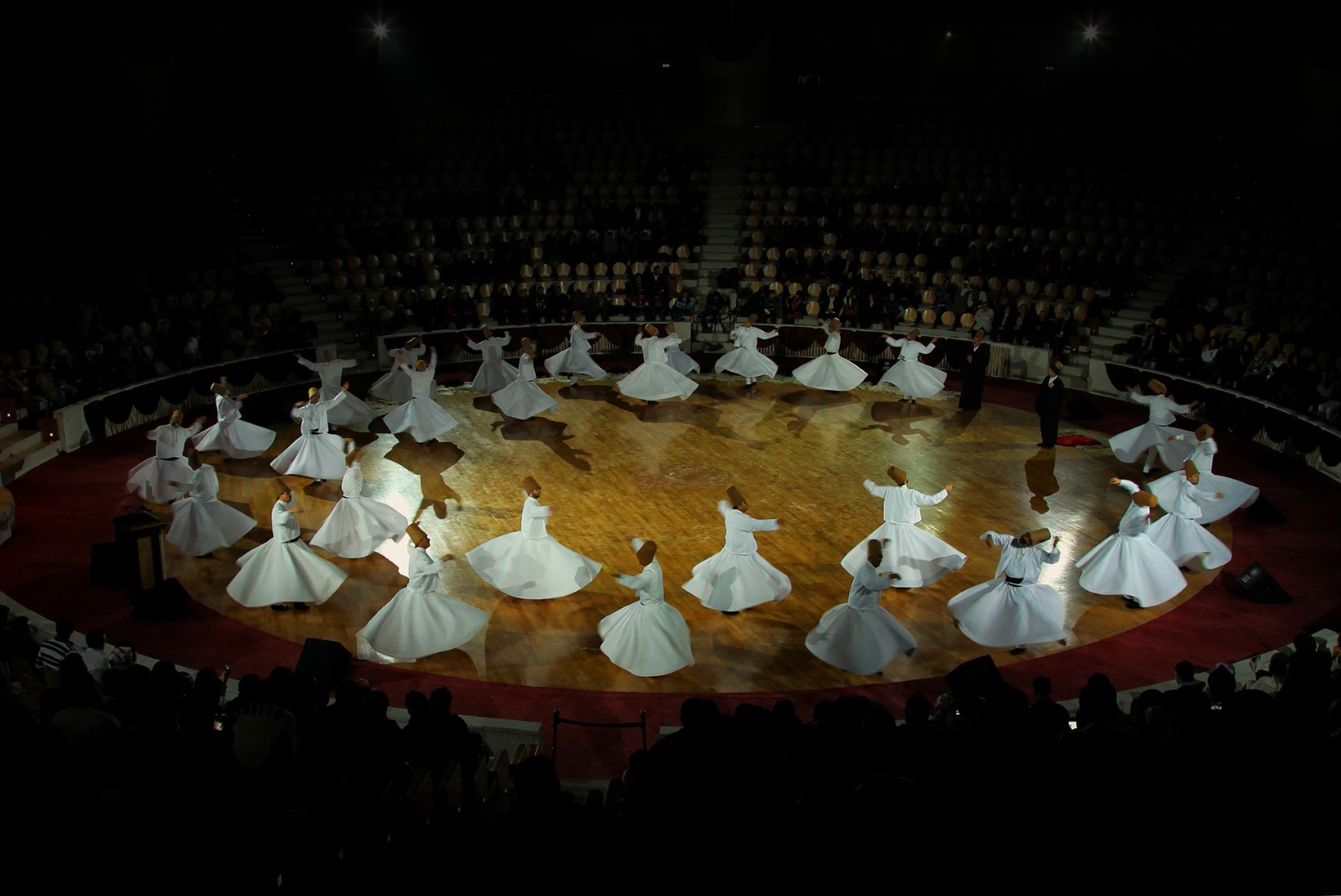 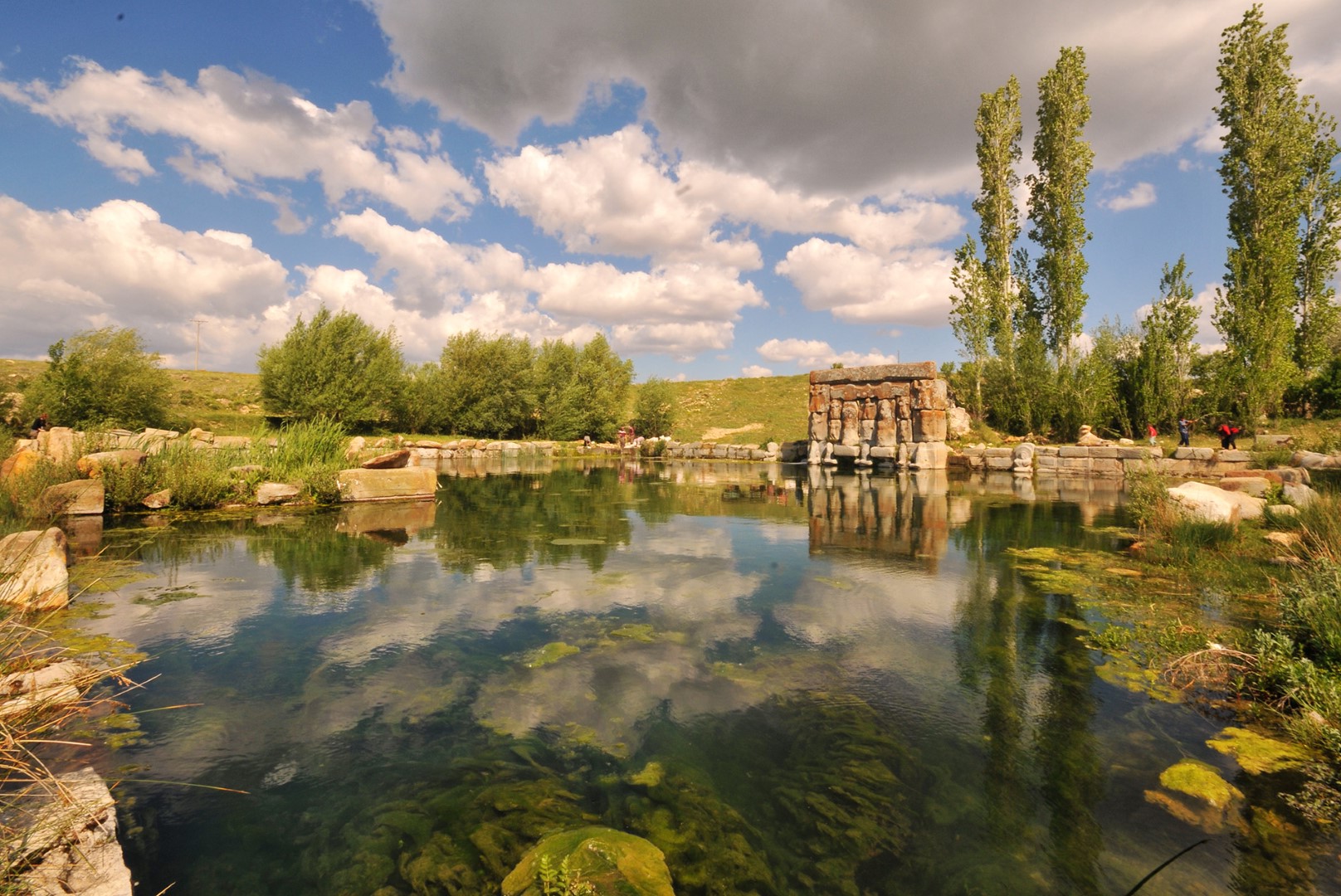 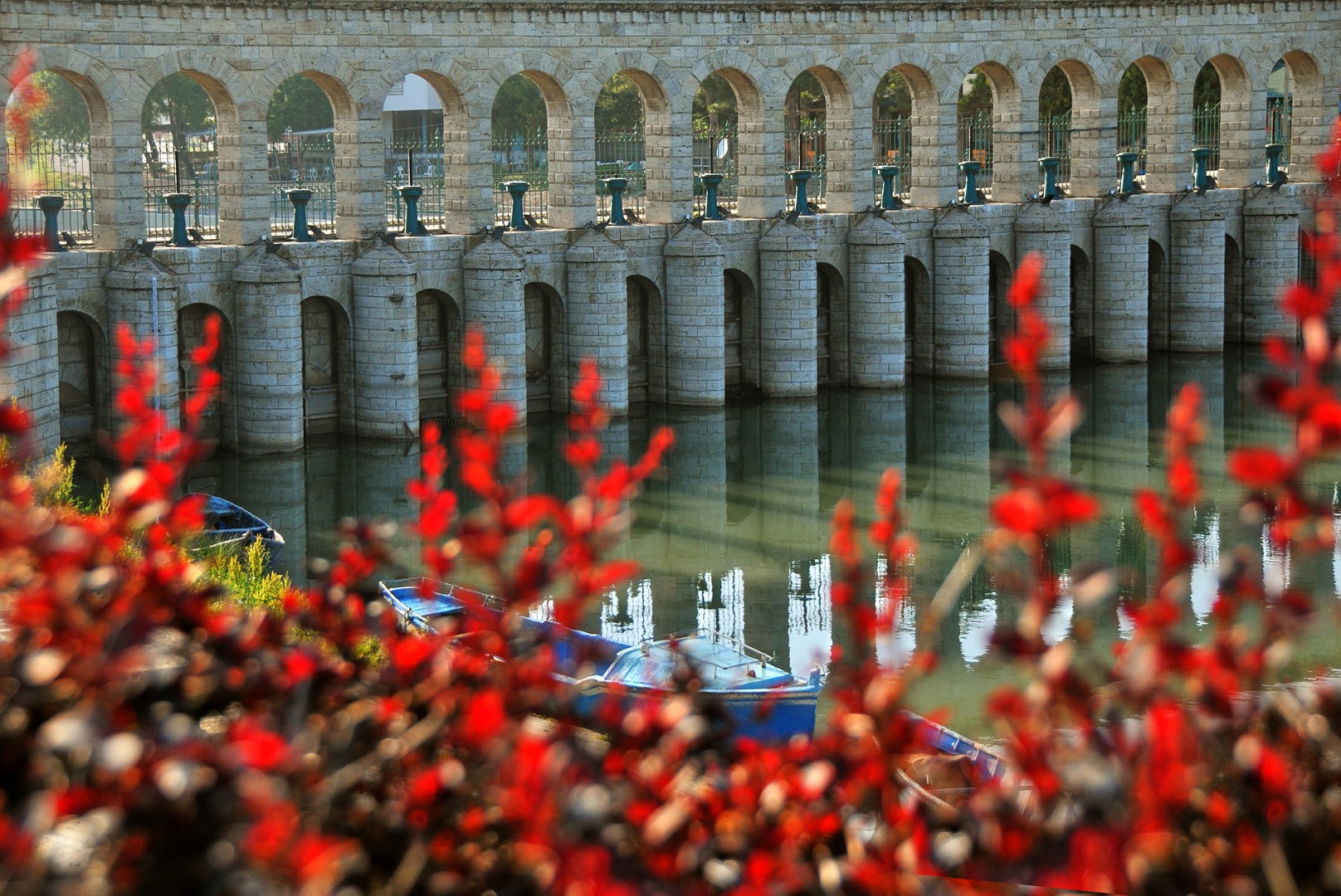 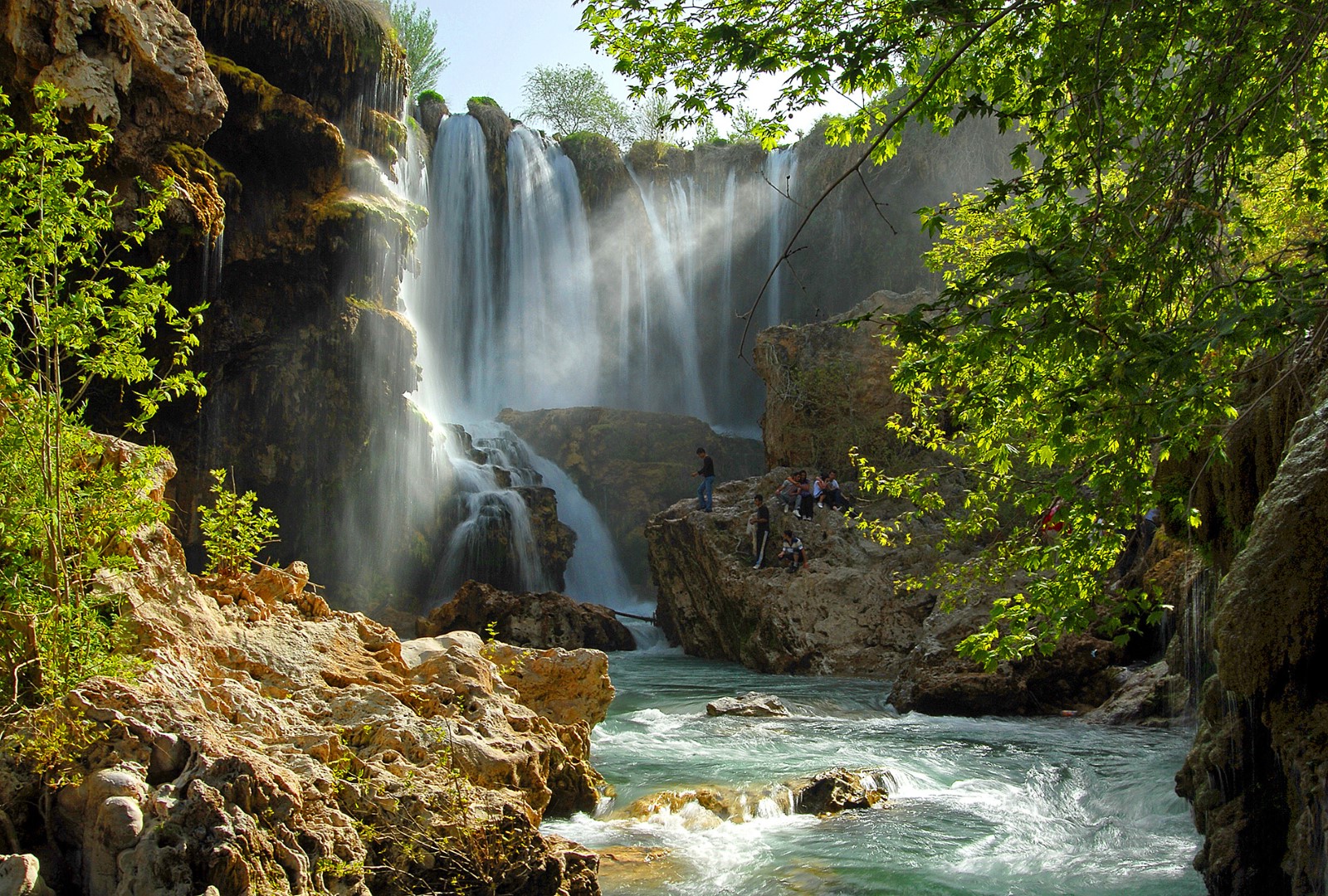 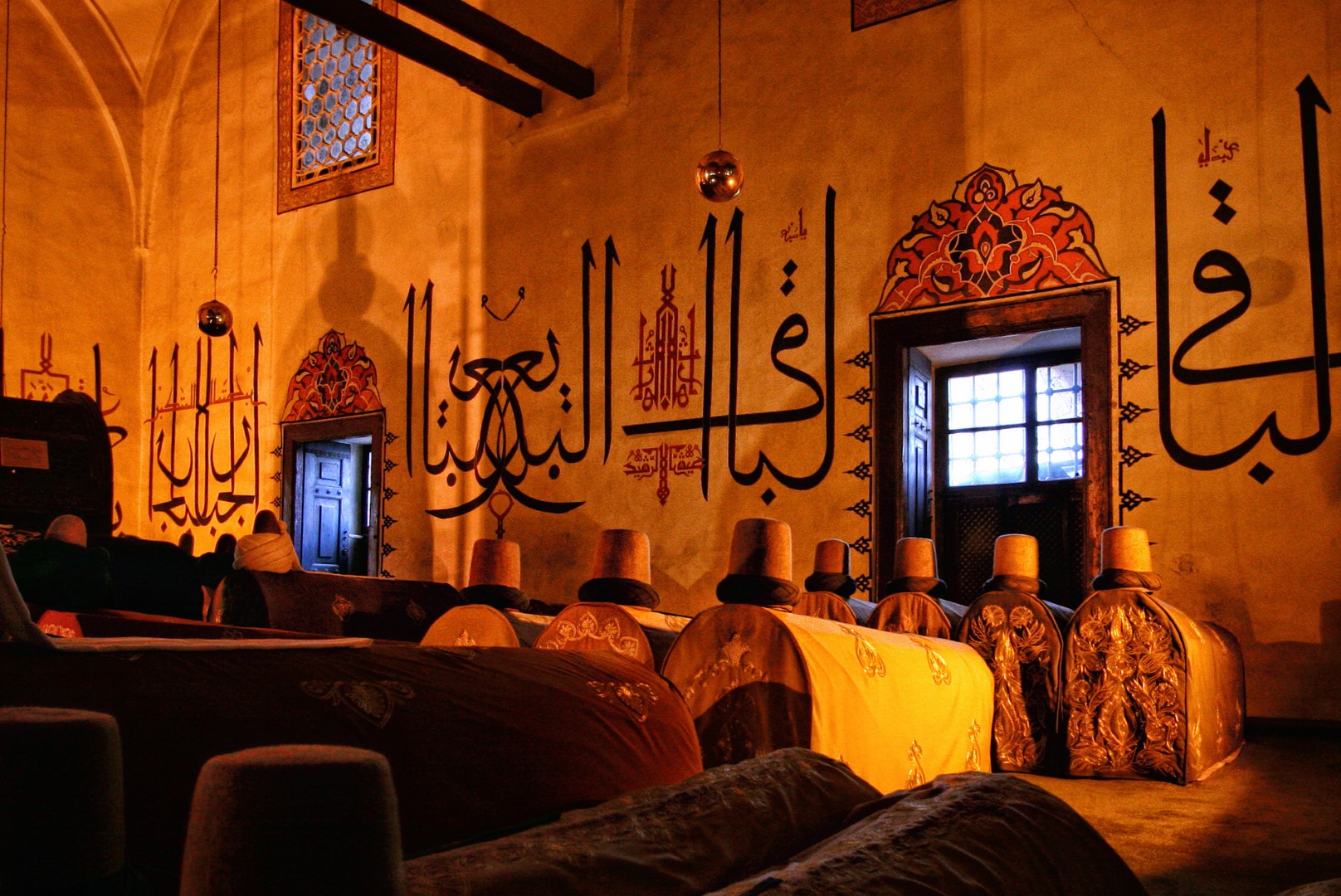 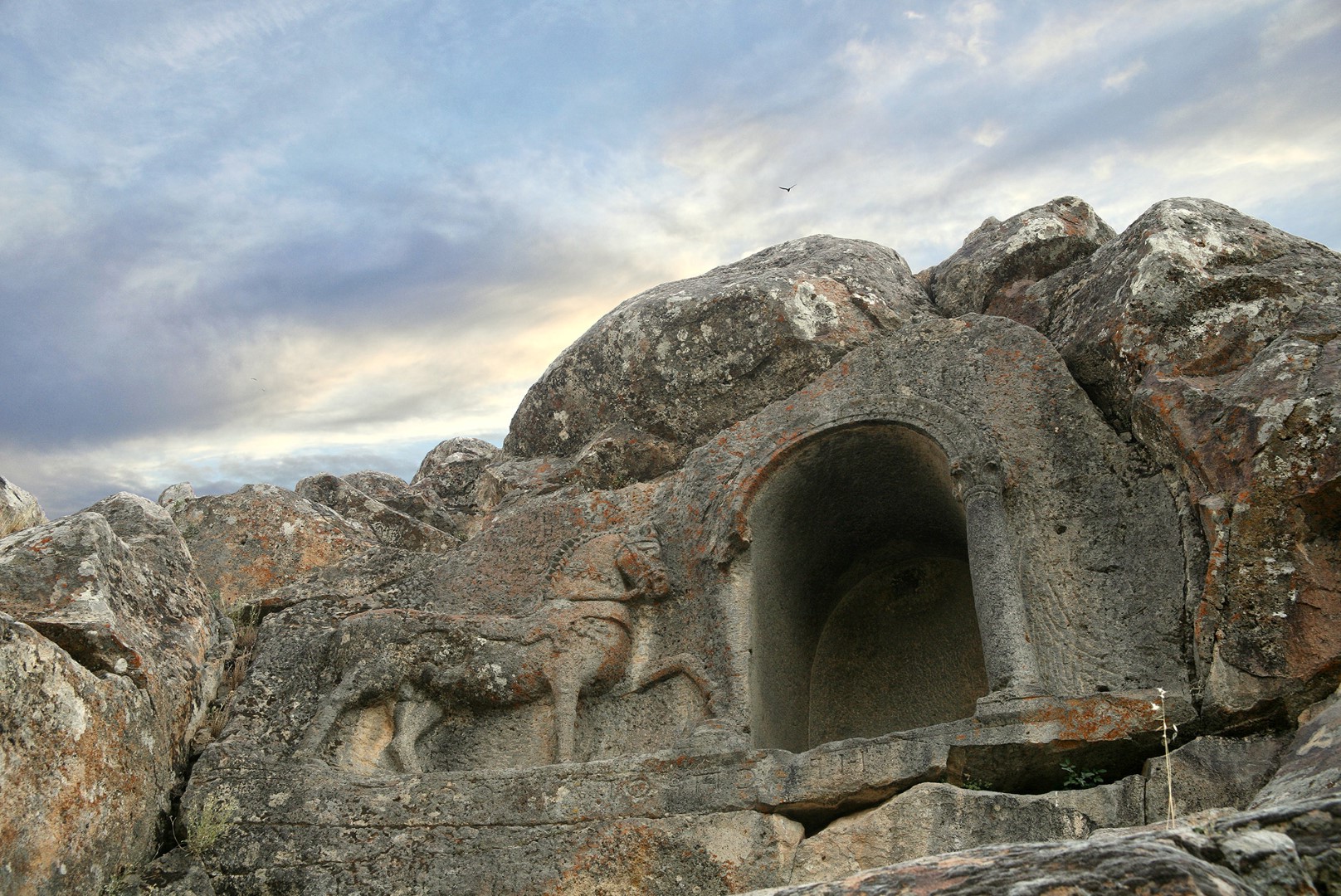