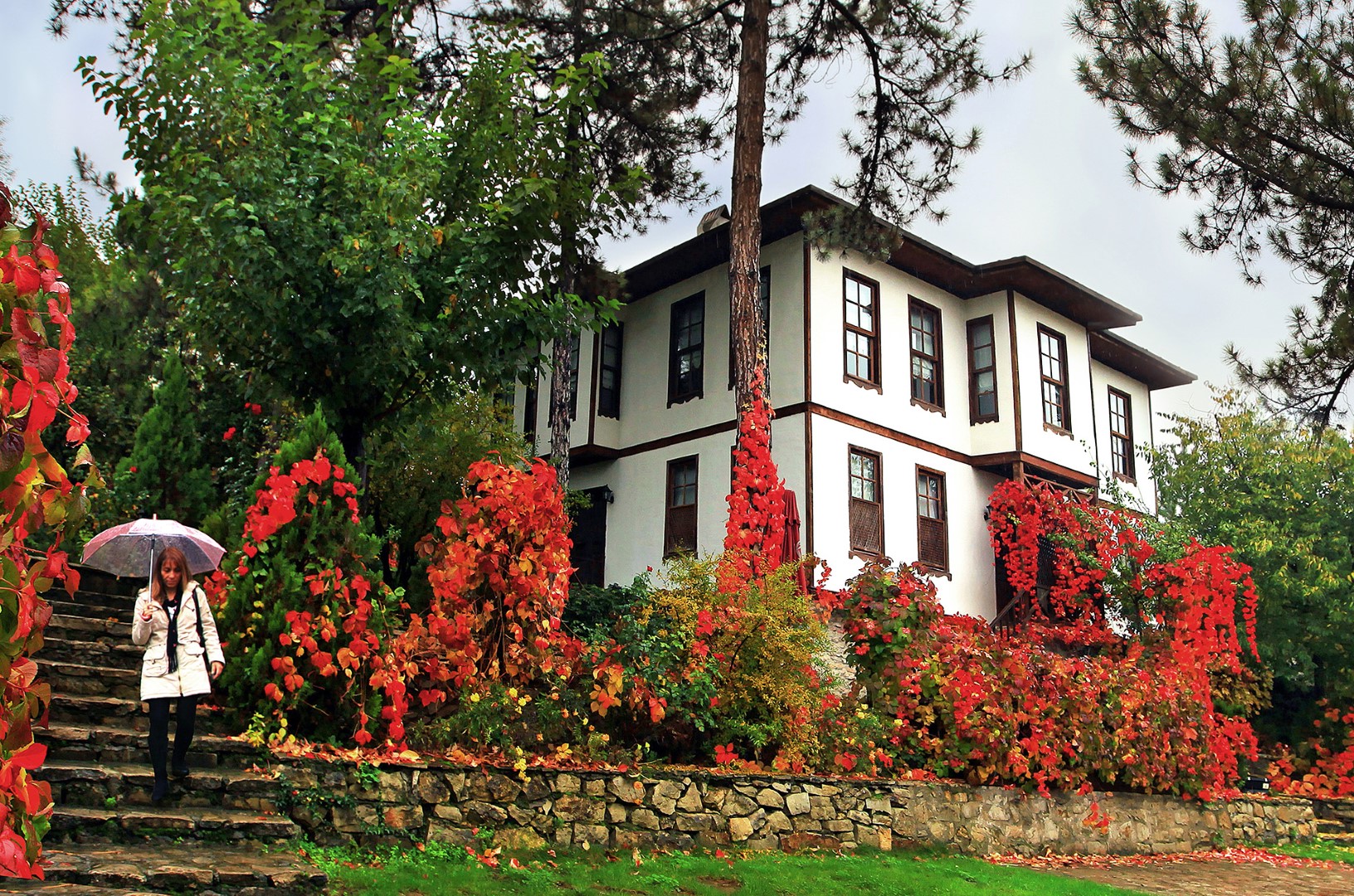 The Select Samples of The Ottoman Civilian Architecture: “Safranbolu Houses”

Safranbolu, managing to preserve its complete old settlement texture, is home to historical houses grouped in two main areas: The first is the “Bazaar” section that’s mostly used during winter and previously known as the “City”, while the second one is previously known as “Vineyards” and was mostly used during summer time. The locals spent the winter months in the “City”, and they moved to their summerhouses in the “Vineyards” upon the arrival of warmer summer days, however, life in marketplace, the centre of production and trade, used to be lively and hectic through the year.

With thier unique architecture and locations, the houses of Safranbolu give the guests insight into the former Turkish lifestyle. Safranbolu houses were mostly built by the side of the valley for two reasons: the first is to avert the occupation of fertile agricultural lands and the second is associated with the good grace and decency of neighbour relations among the Turkish people. Because the houses were constructed on the slopes, they do not hinder one another’s view and exposure to sunlight. The upper stories supported by buttresses project over the cobbled pavements which were made as inclined to resist flood waters and to minimize humid effect.

Safranbolu adores those who set eyes on its beautiful houses that defy time with their sound stance and reflect an architecture of superior taste in company with fine wooden decoration. Some houses, designed as museums, have an eye-catching wooden artwork on ceilings and some possess an indoor pool to cool the air and to avoid fire.

The Lands Where World’s Most Expensive Spices Grow

The name of the town derives from “saffron”, and Safranbolu is where the best quality saffron in the world is produced. The cultivation and care of saffron is very demanding, however, it is worth the effort since it is capable of coloring a fluid one hundred thousand times as heavy as the saffron itself with yellow. Being used in pharmaceutical, food and cosmetics industries, it carries the title of being the most expensive spice in the world.

Safranbolu has made a name for itself with its perfectly-flavoured Turkish delight (lokum), a dessert regarded to be a leading flavour in the Turkish cuisine culture. The reason is, Safranbolu’s lokum is lighter and the mineral-rich natural water sprung from Safranbolu is used in the making of this dessert; which means, you must taste and buy lokum as a gift during your visit to Safranbolu. 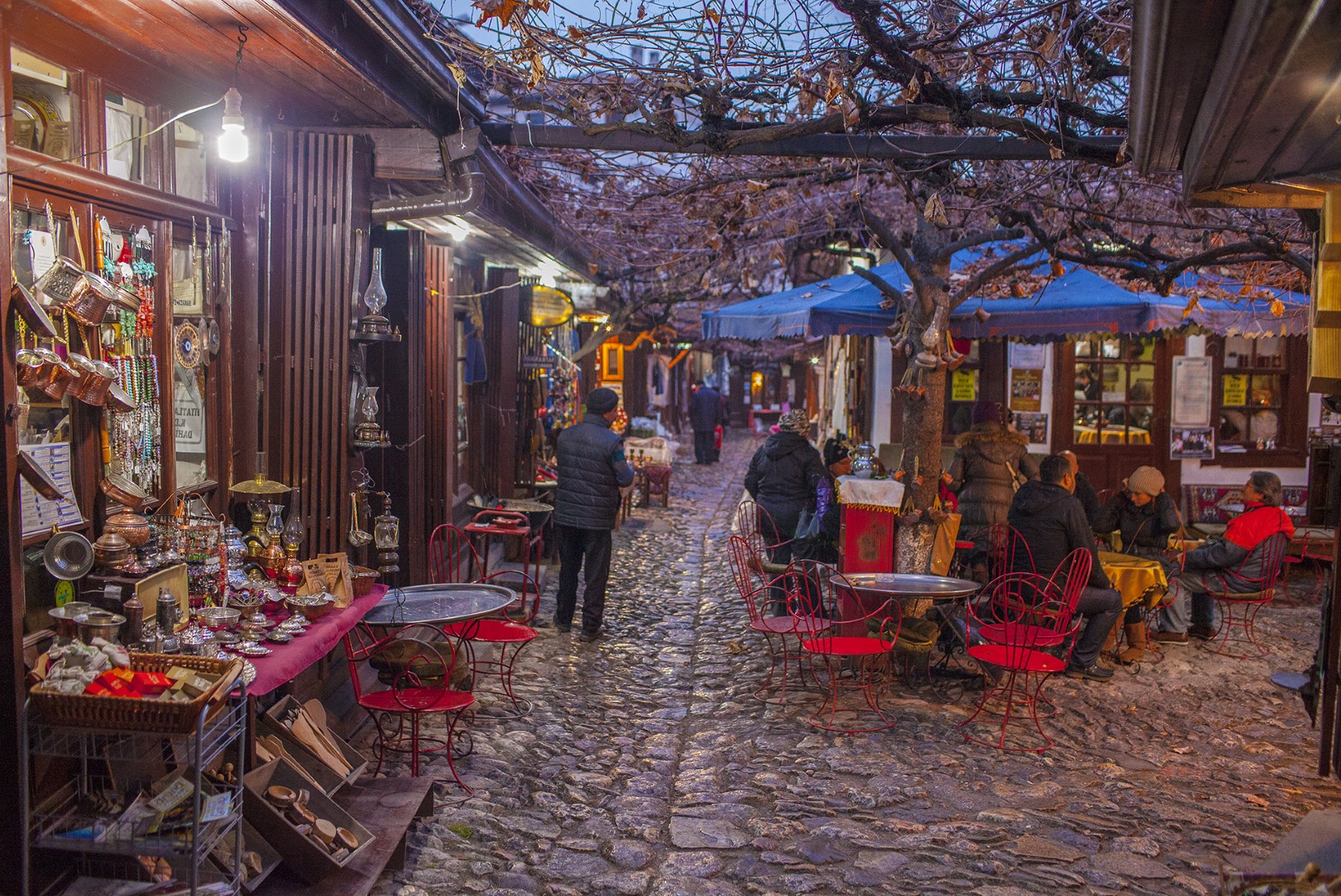 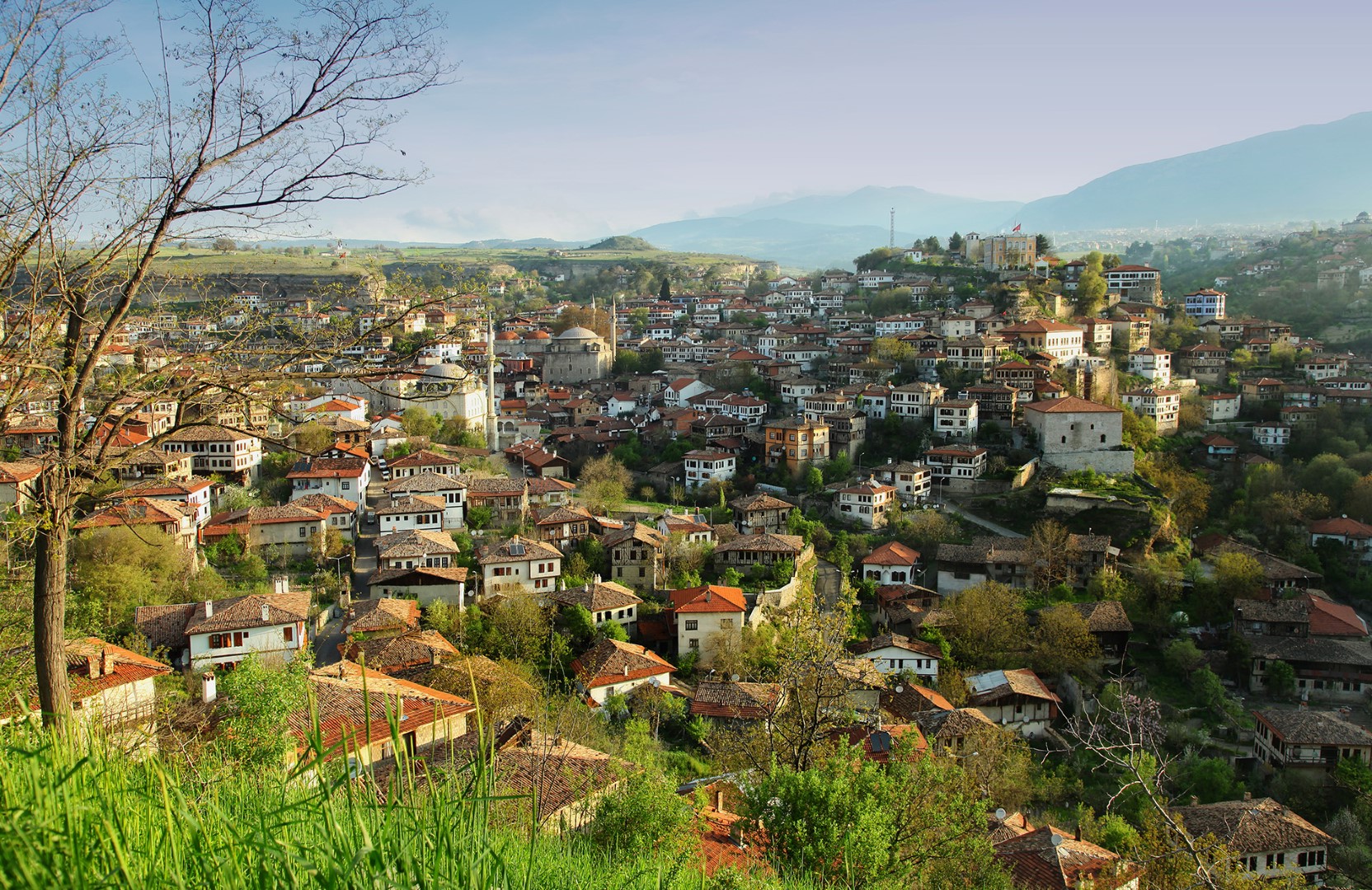 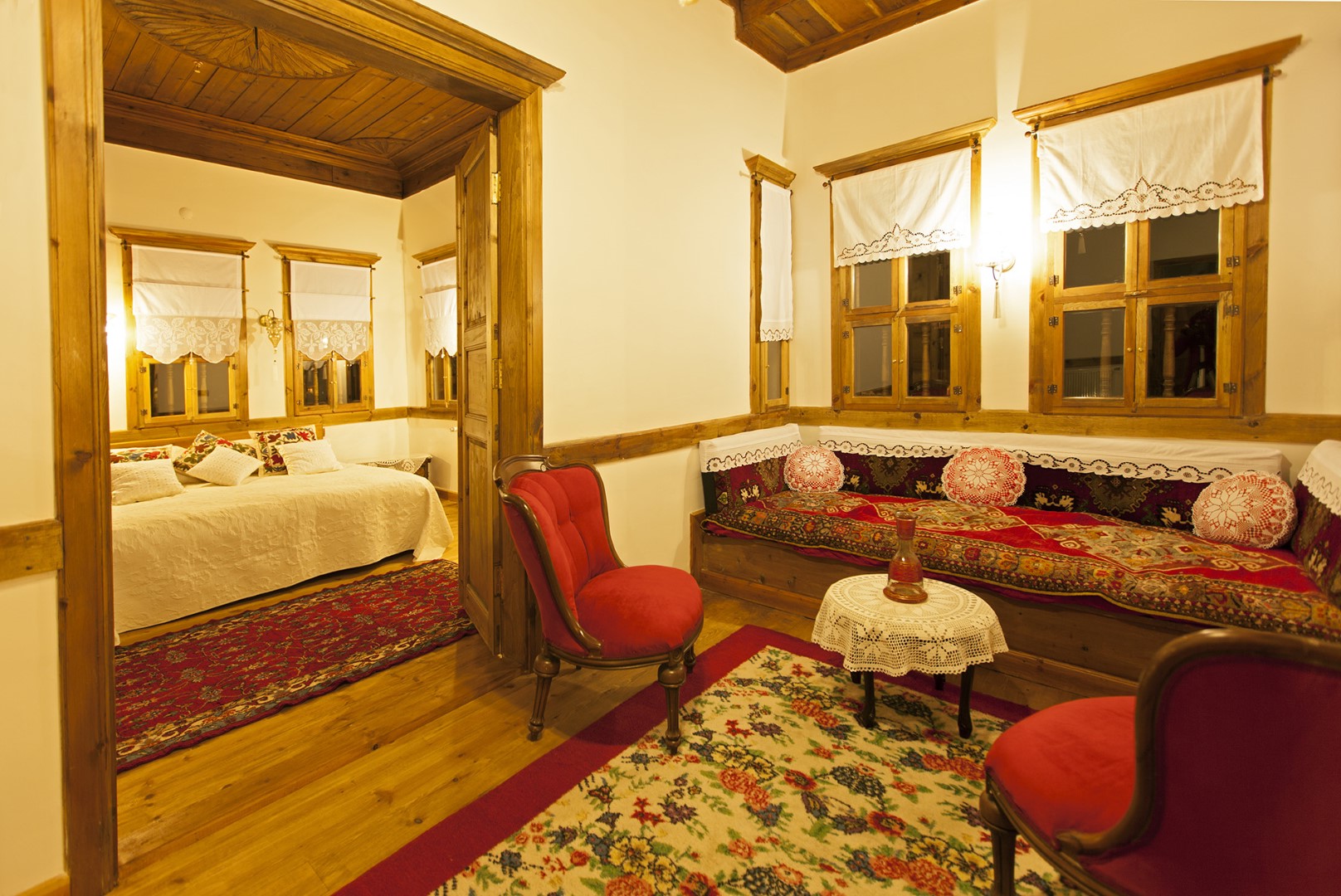 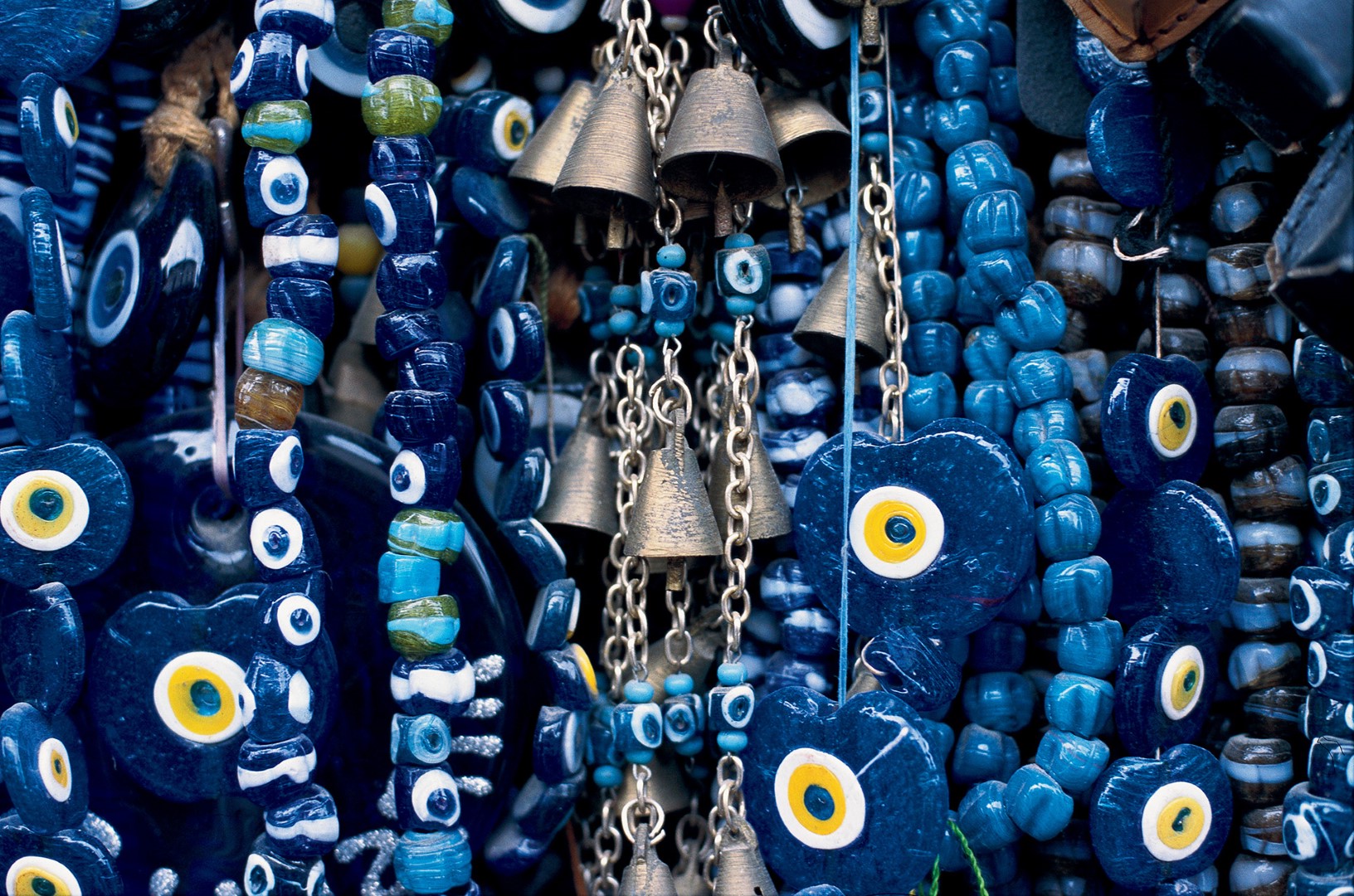 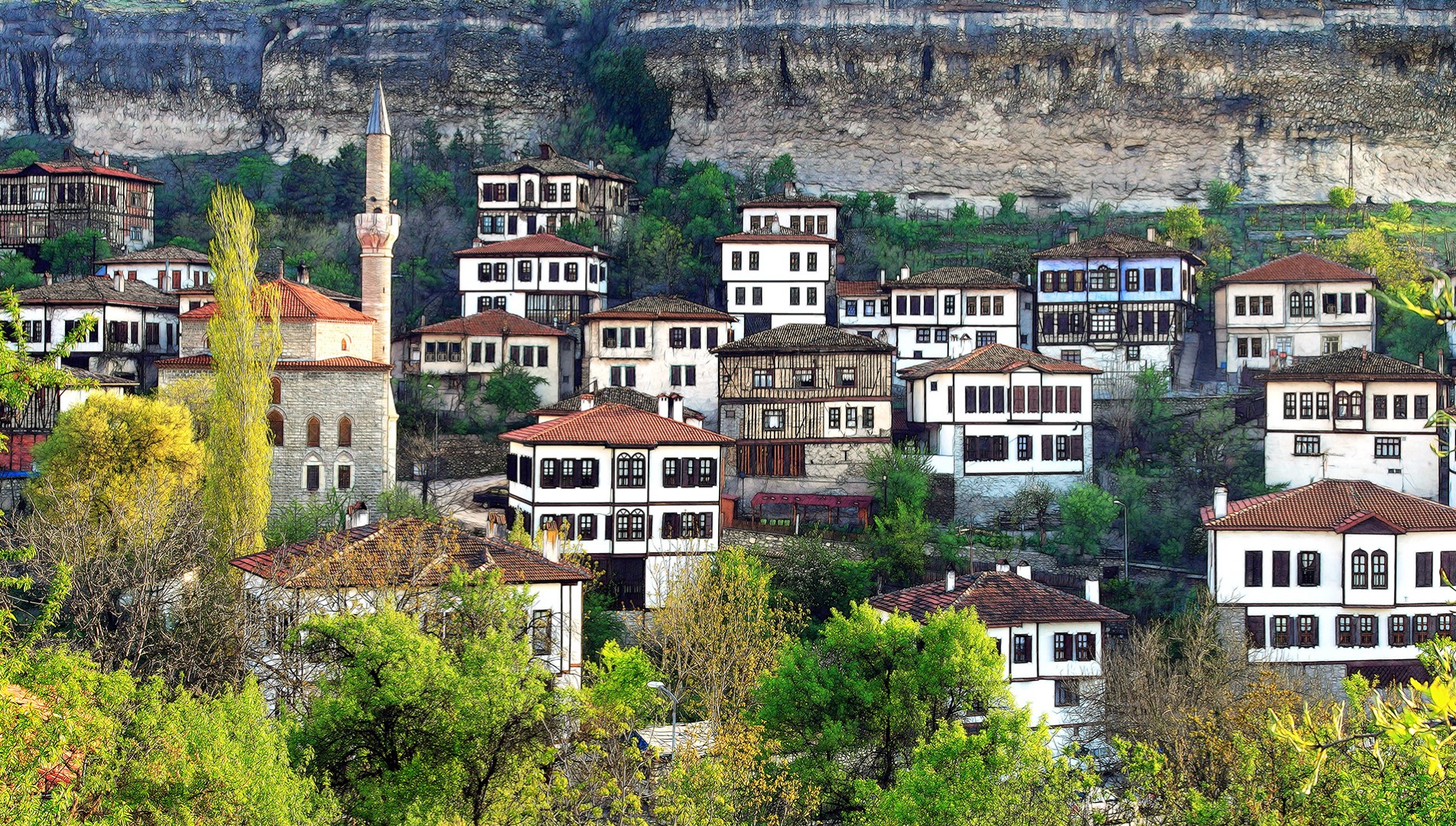 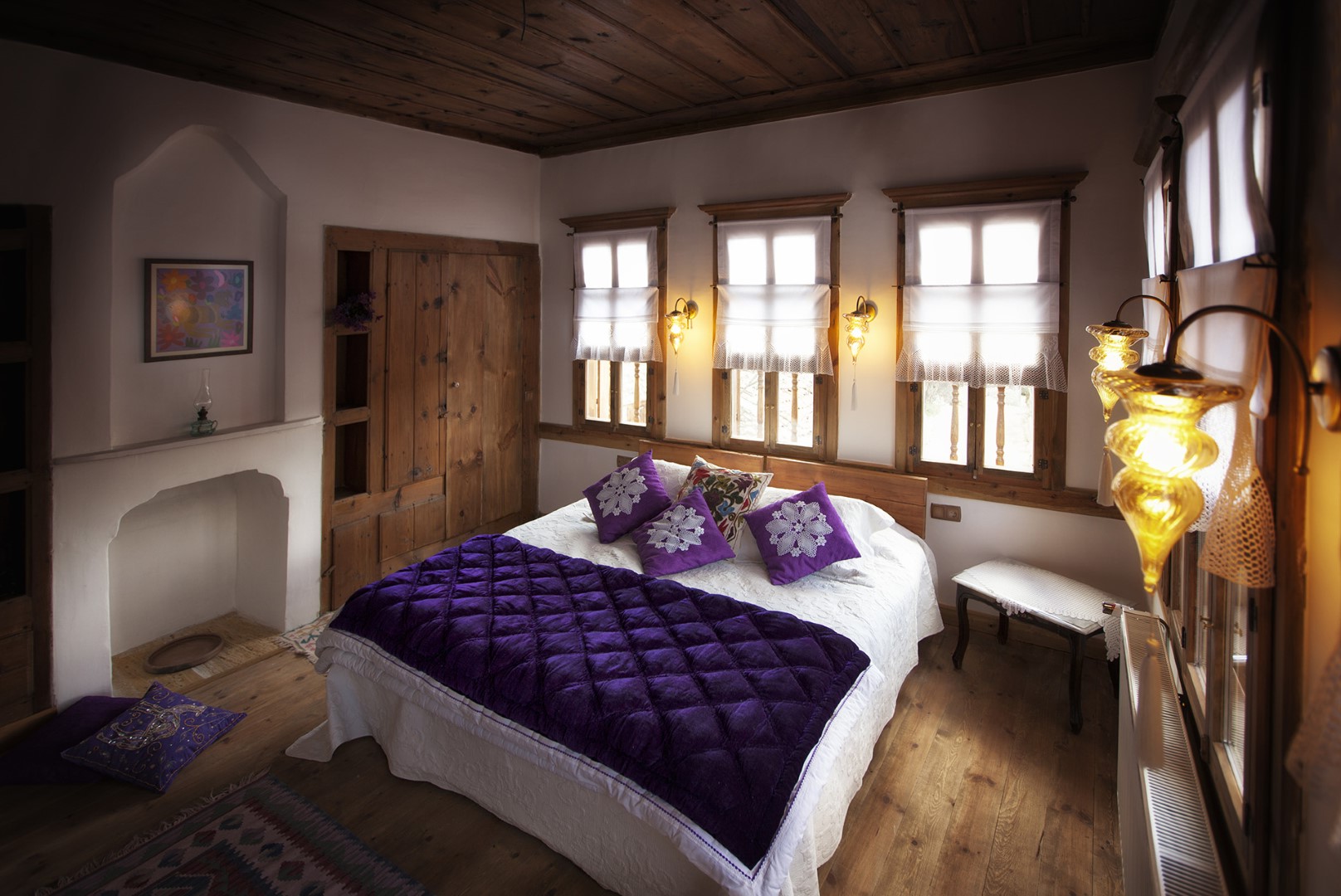 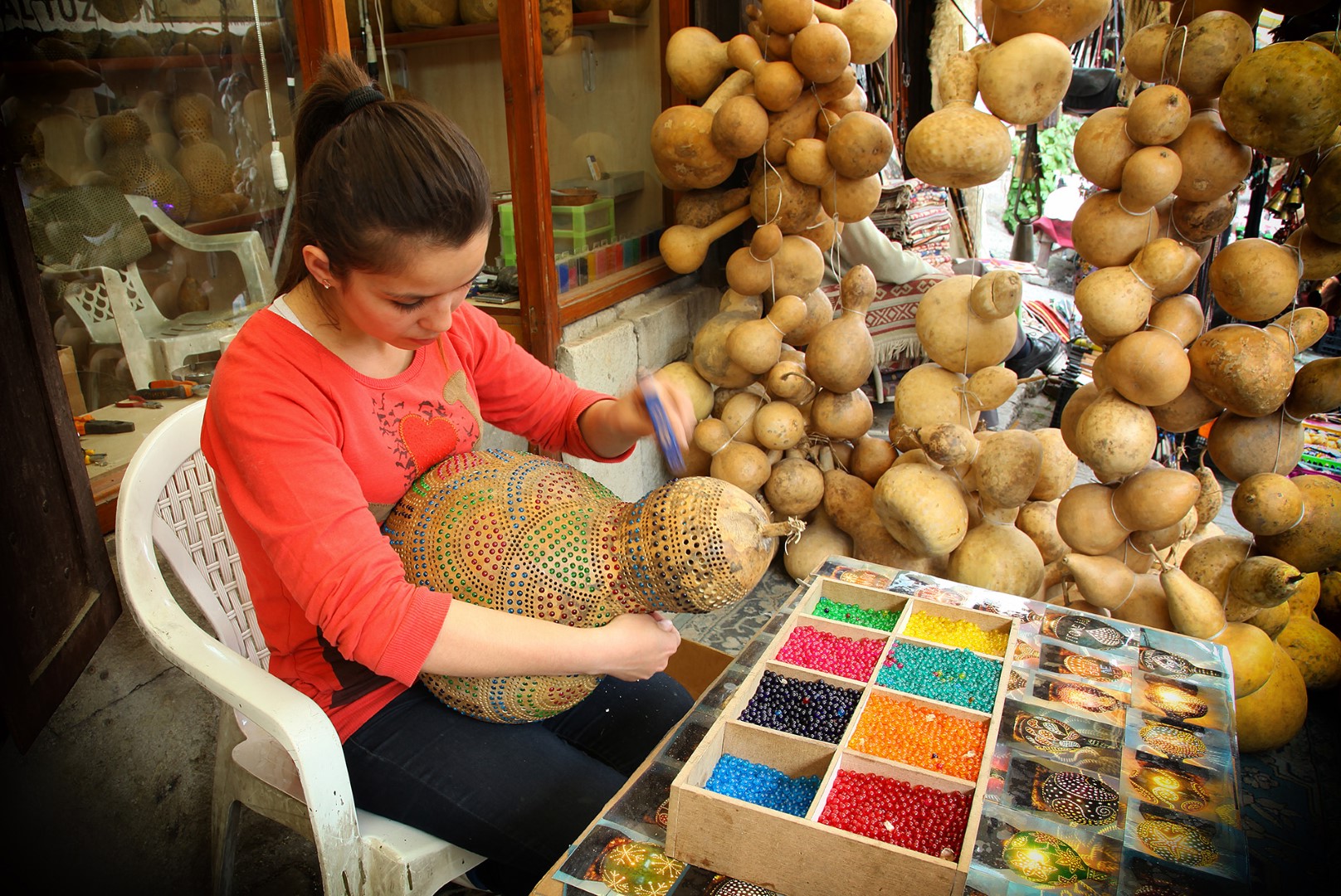 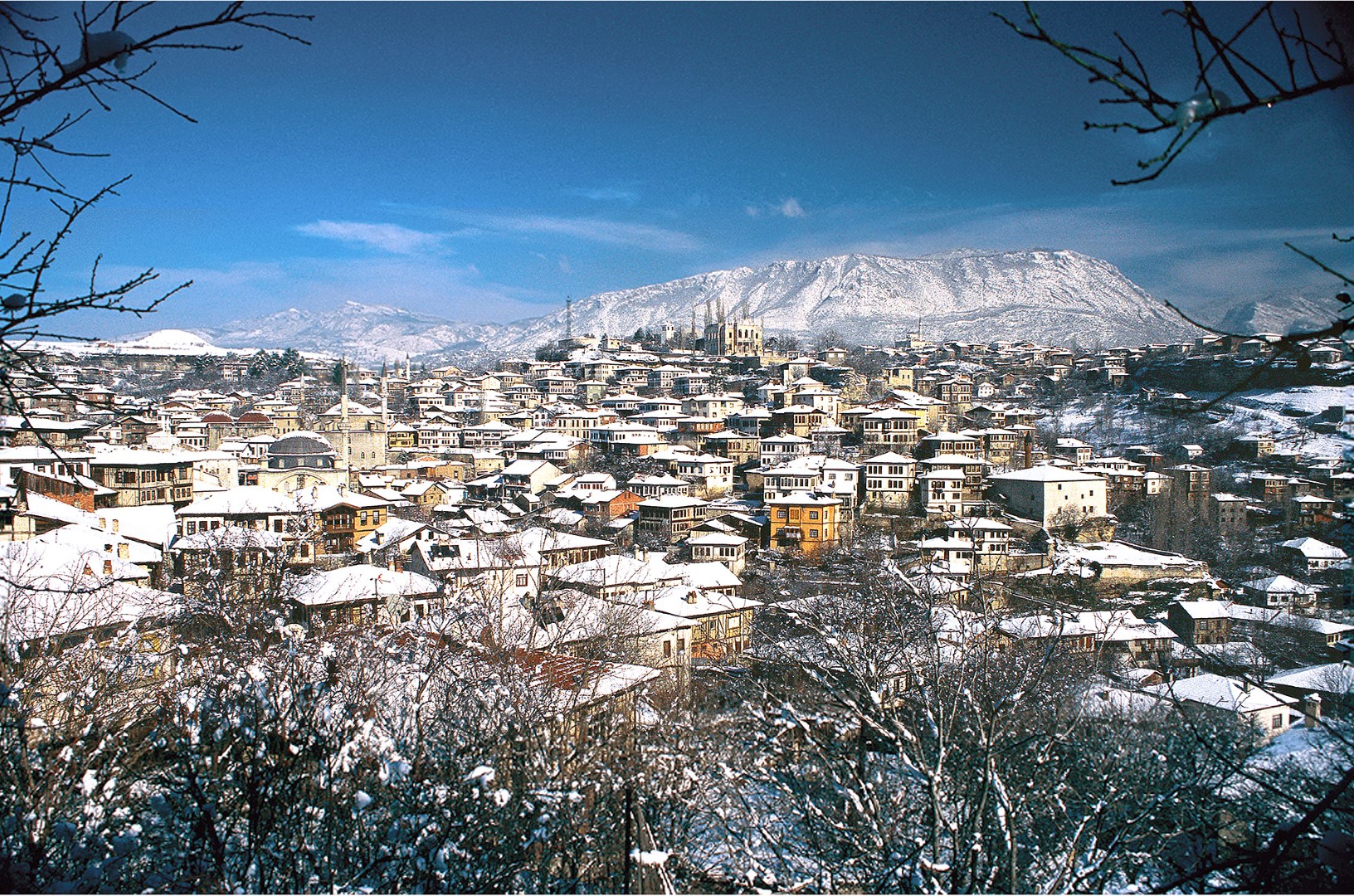 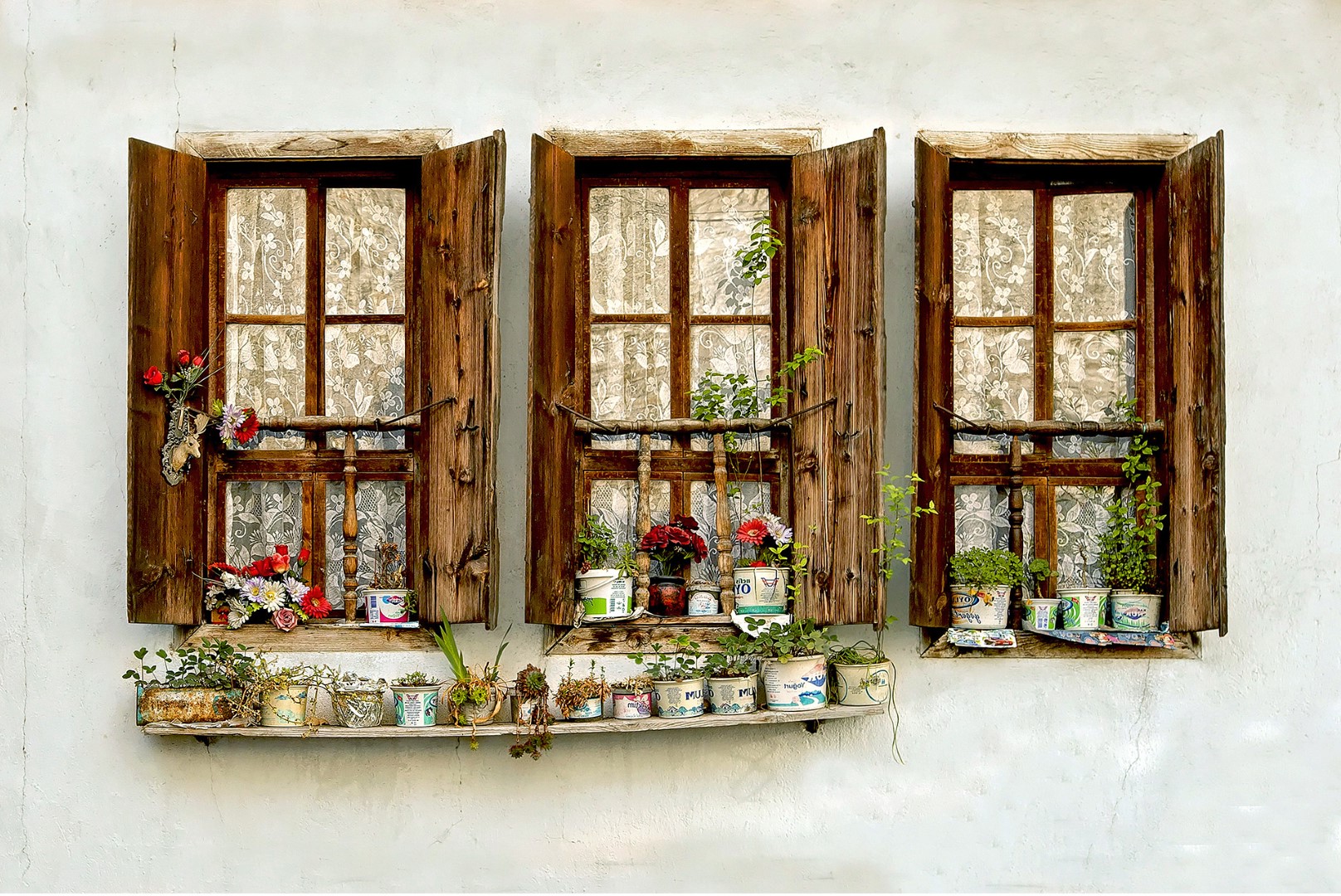 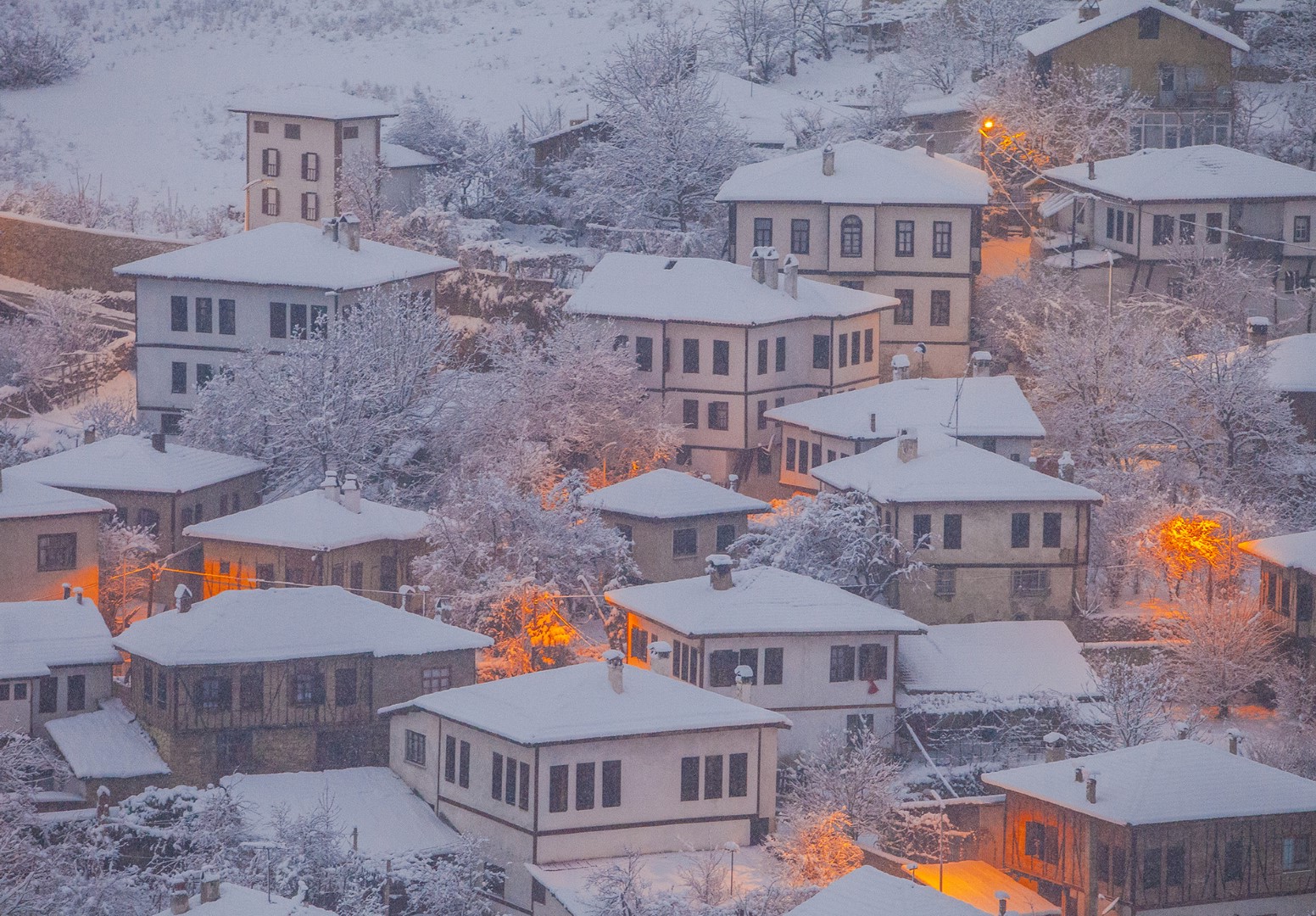 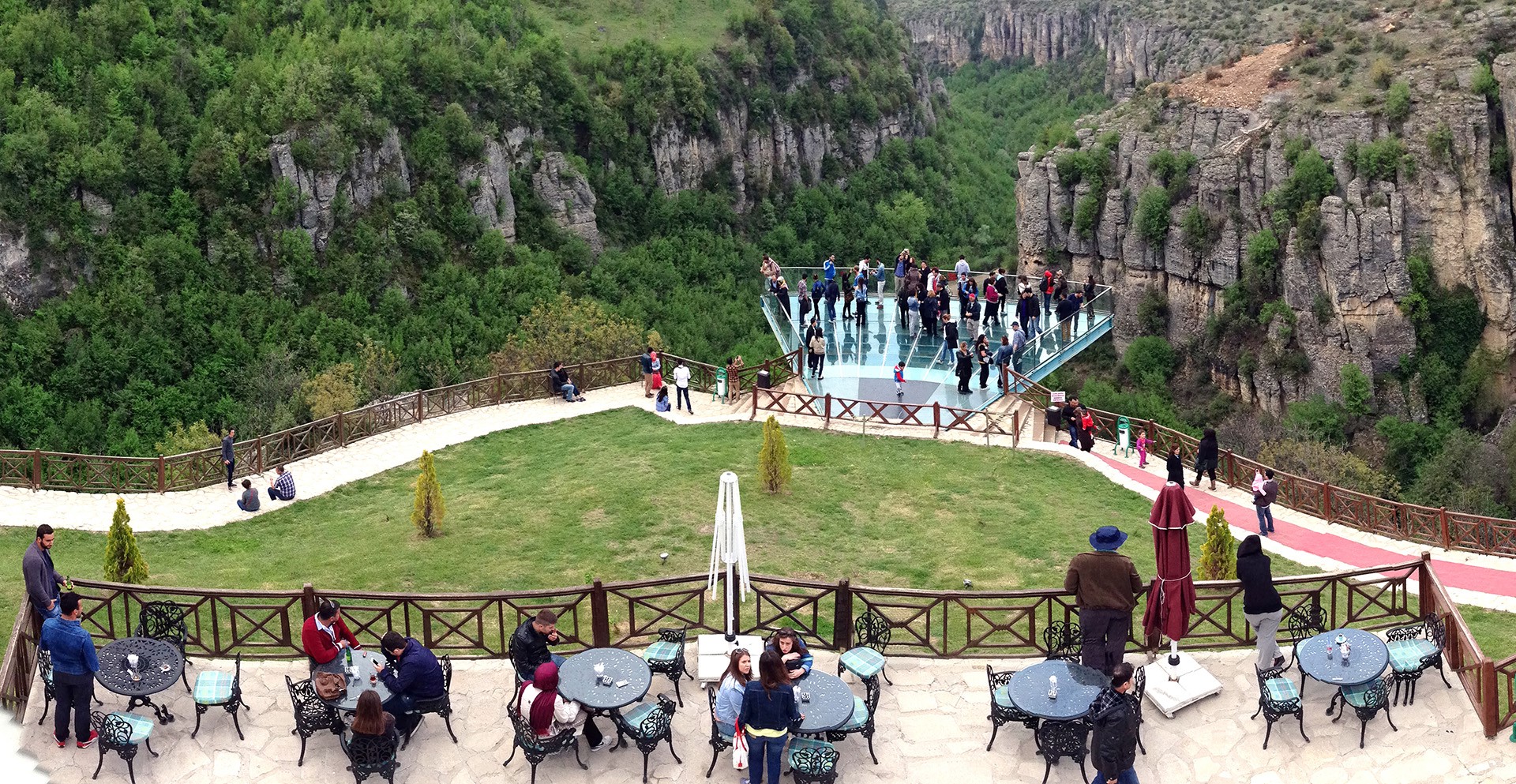 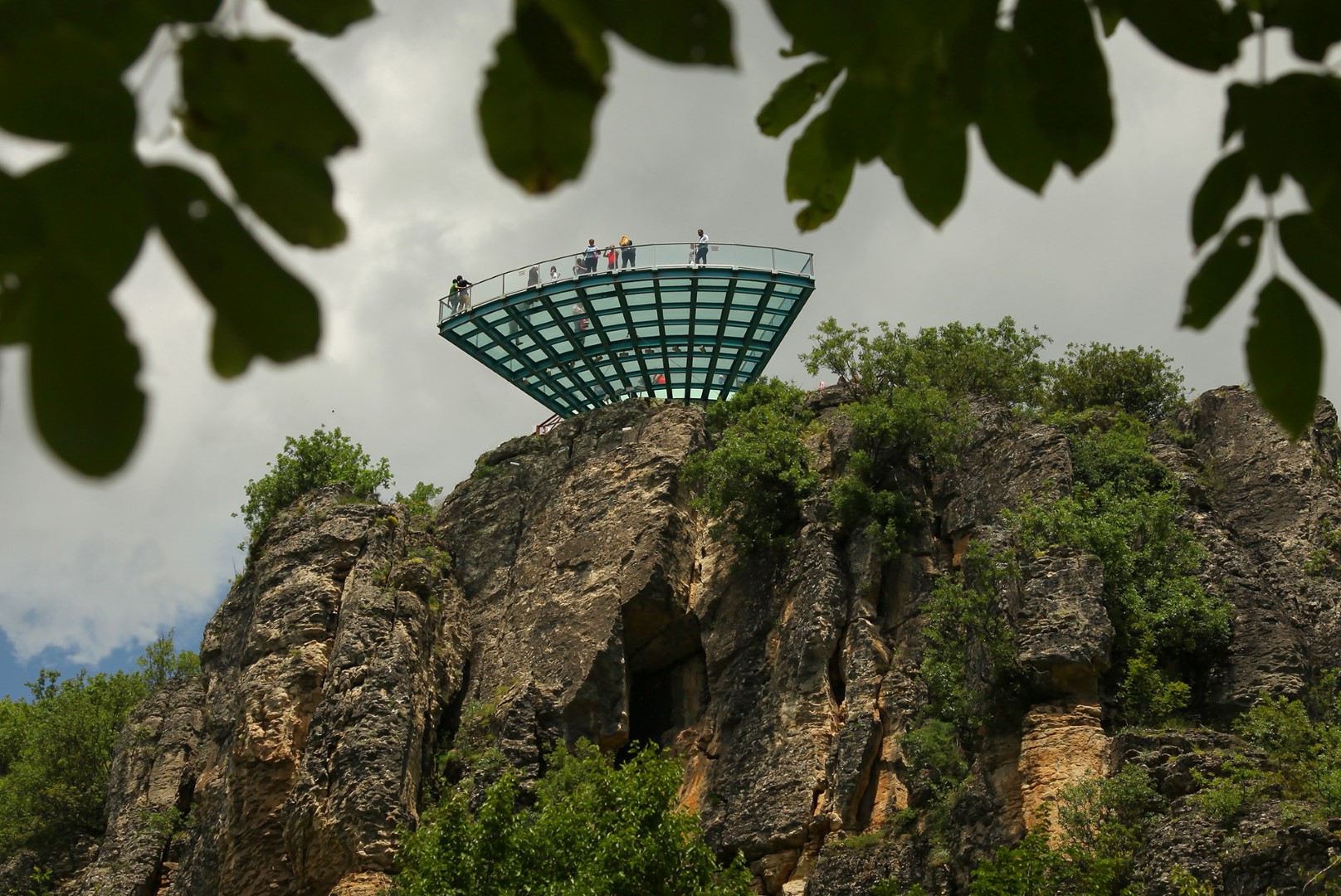 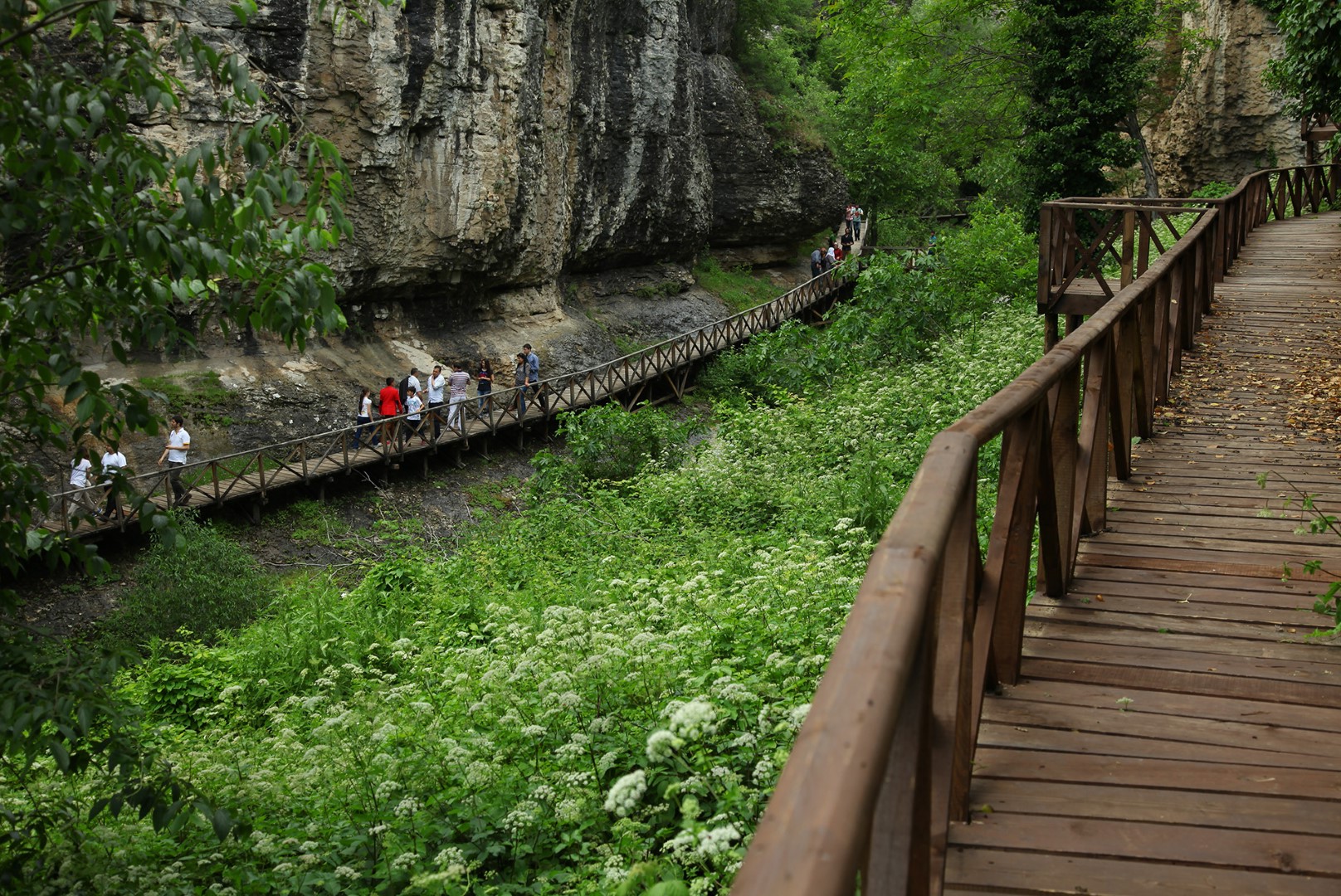 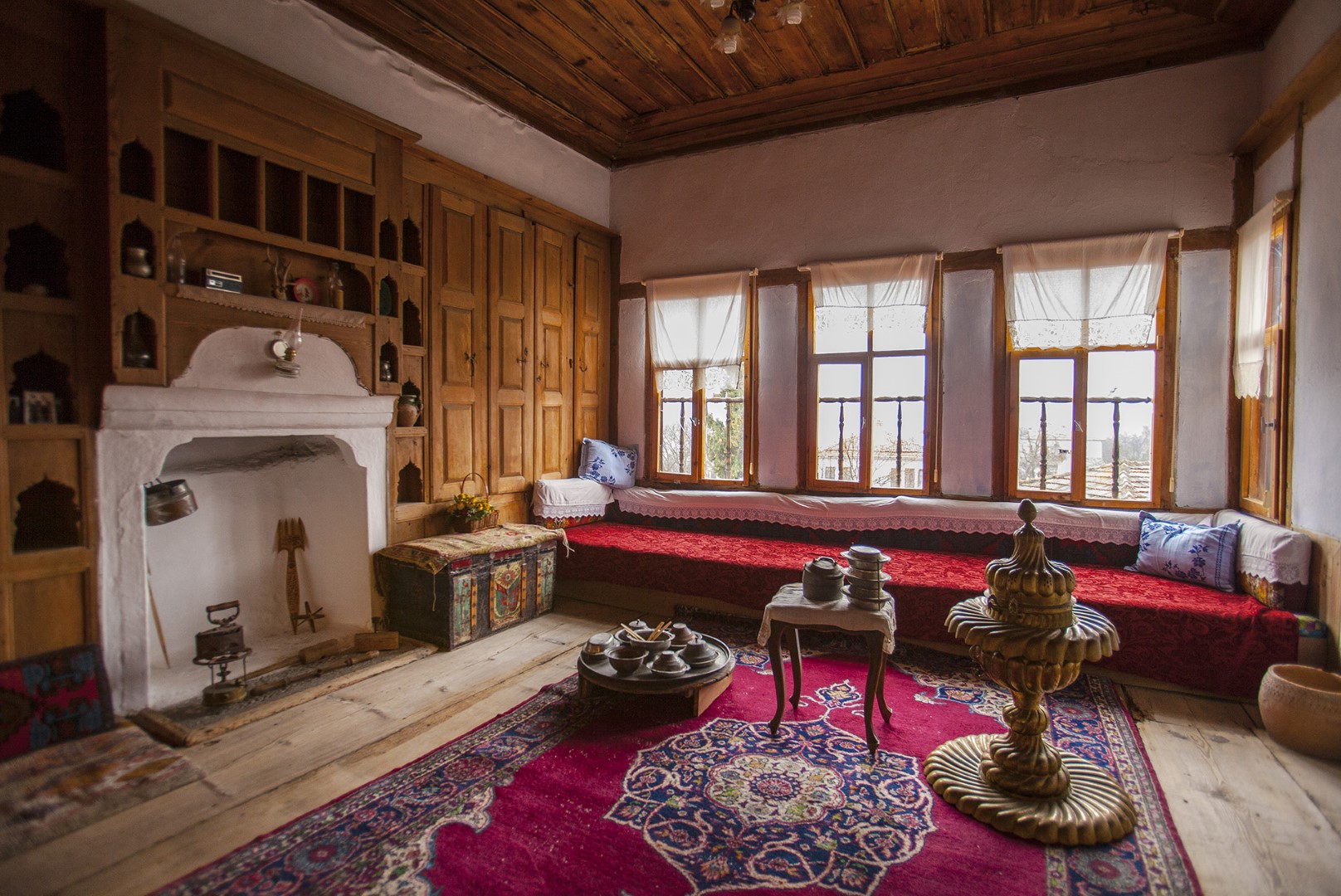 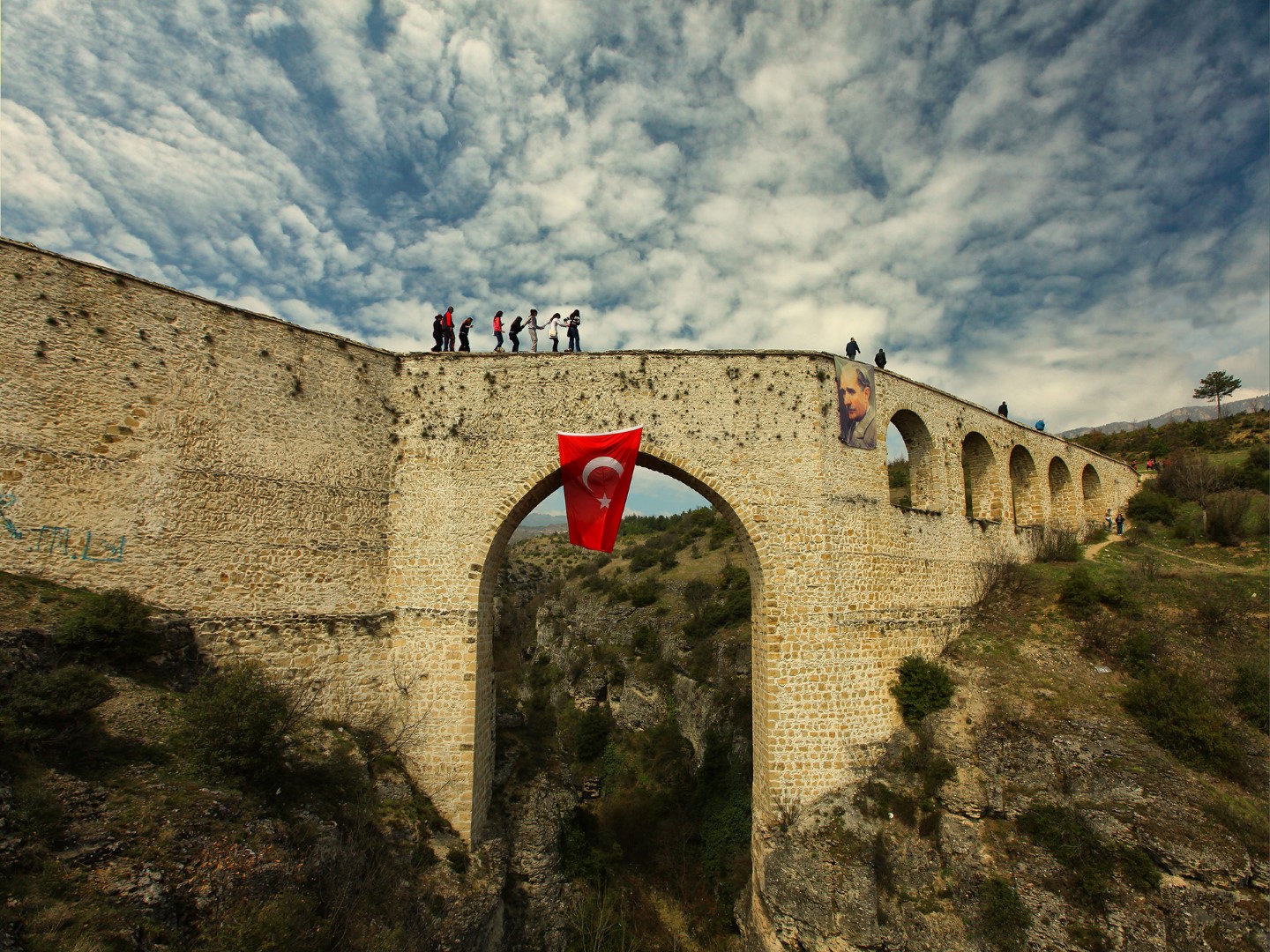