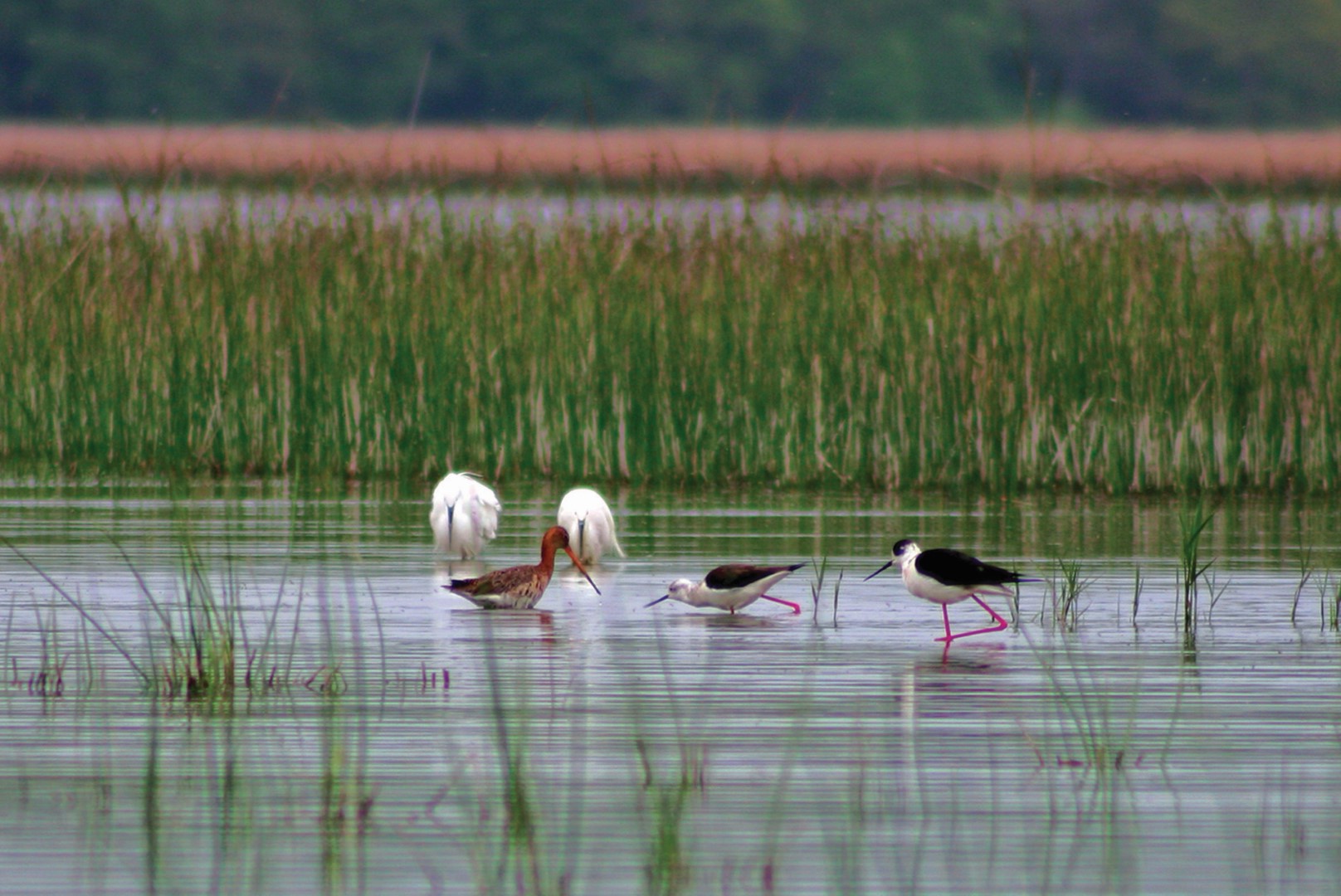 The northernmost tip of Turkey welcomes you to the homeland of the famous philosopher, Diogenes the Cynic.

Sinop is one of the most beautiful natural harbours of Turkey’s Black Sea coast. The first evidence of civilization here dates back to 4500 BC. It was founded as a major colony by Miletian colonists in the seventh century BC and was the birthplace of the third-century BC philosopher, Diogenes the Cynic. The Sinop Citadel and the foundations of the temple dedicated to Serapis, who was supposedly born in Sinop, date from that period. After the Miletians, rulers such as the Phrygians, Persians, Romans, Byzantines, Seljuks, and as from 1461, the Ottomans dominated the area. As a mirror of the past, Sinop’s Archaeology Museum exhibits several beautiful golden icons and the 18th century Aslan Torunlar Mansion Museum displays ethnographical artefacts. Other important monuments are the 13th-century Alaeddin Mosque and the Alaiye Madrasah. Besides, excellent fish restaurants along the charming fisherman’s wharf serve tasty meals as brightly coloured boats bobbing in the water complement the picturesque setting. Sinop also stands out for its traditional nautical wooden carvings.

Seaside hotels and holiday villages provide accommodation within all price ranges. High in the mountains lie the yaylas (mountain plateaus) of Güzfındık and Bozarmut. At an elevation of 1350m, these green pastures with their summer residents offer a glimpse into a traditional way of life.

Gerze is situated on a peninsula 40km east along the coast and it is surrounded by parks and beaches. After Akkum beach one can see Turkey’s only fjord, the Hamsilos. 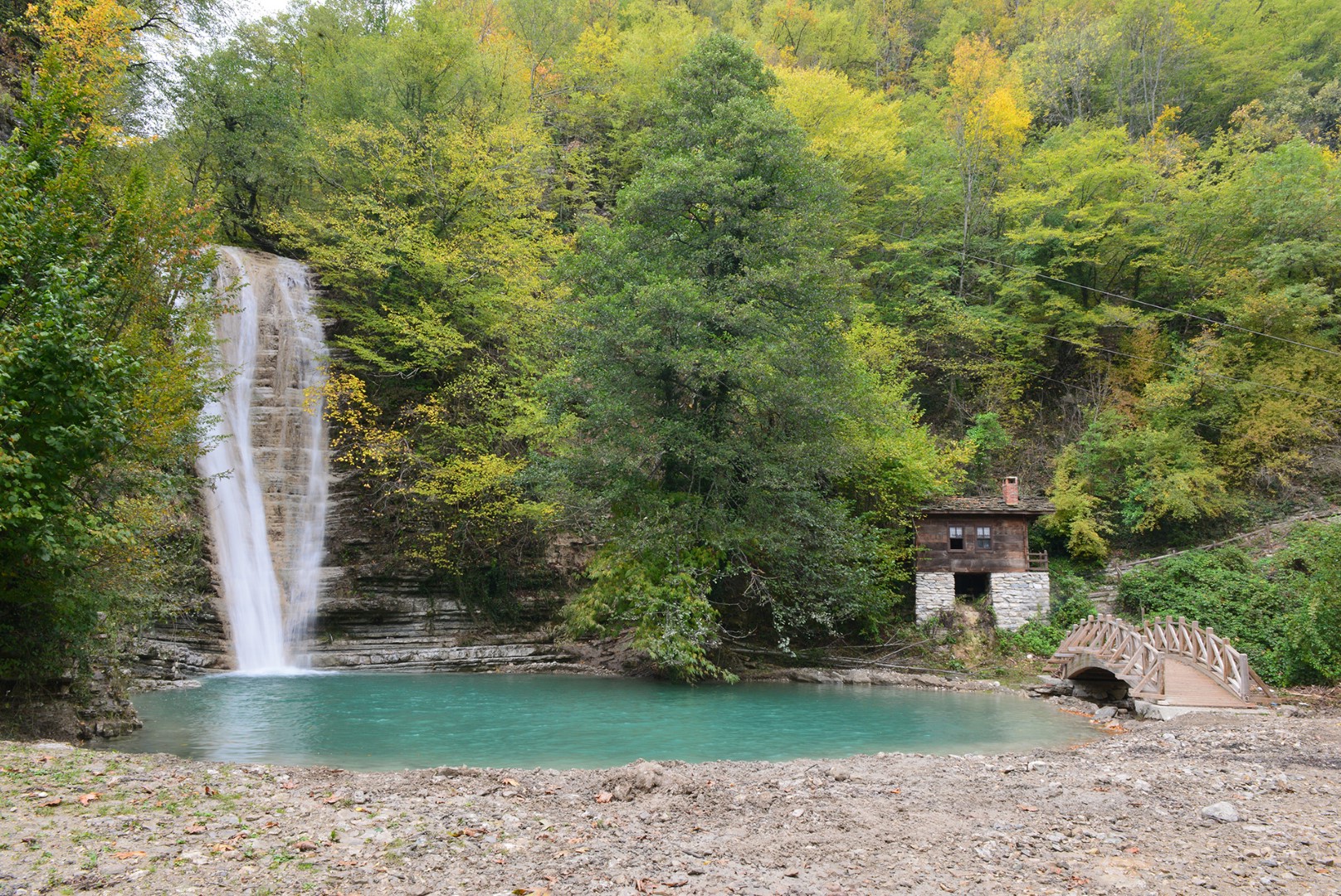 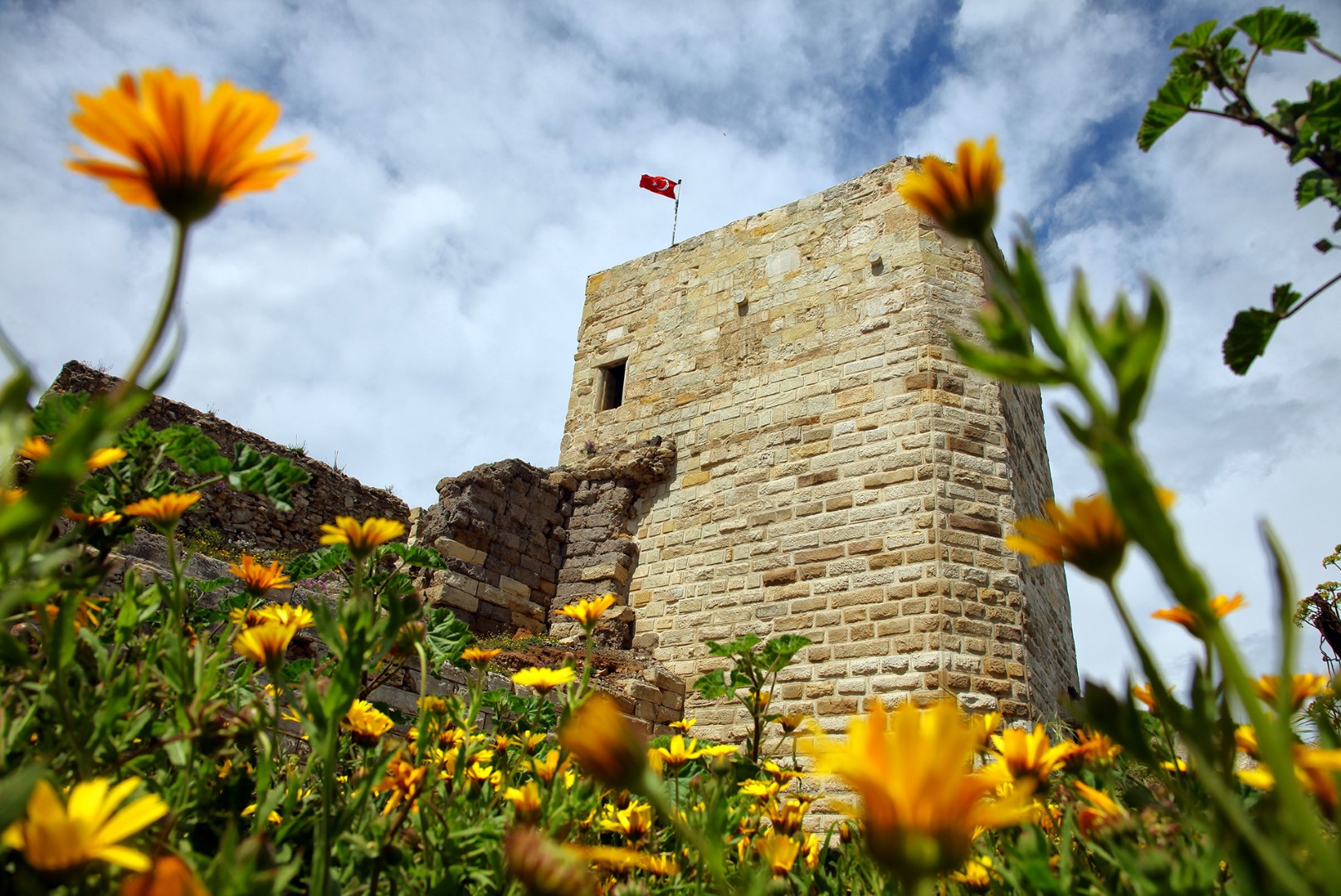 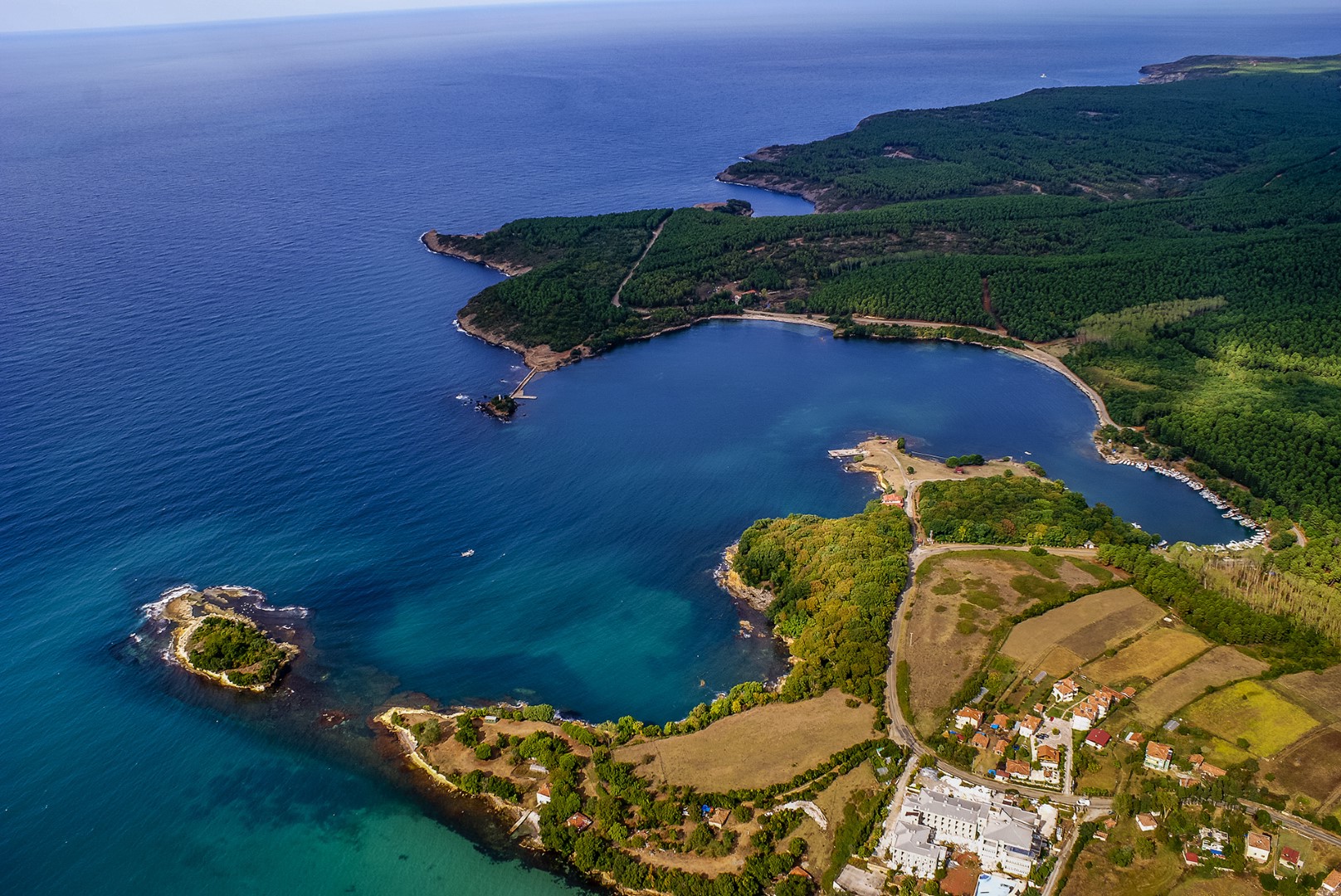 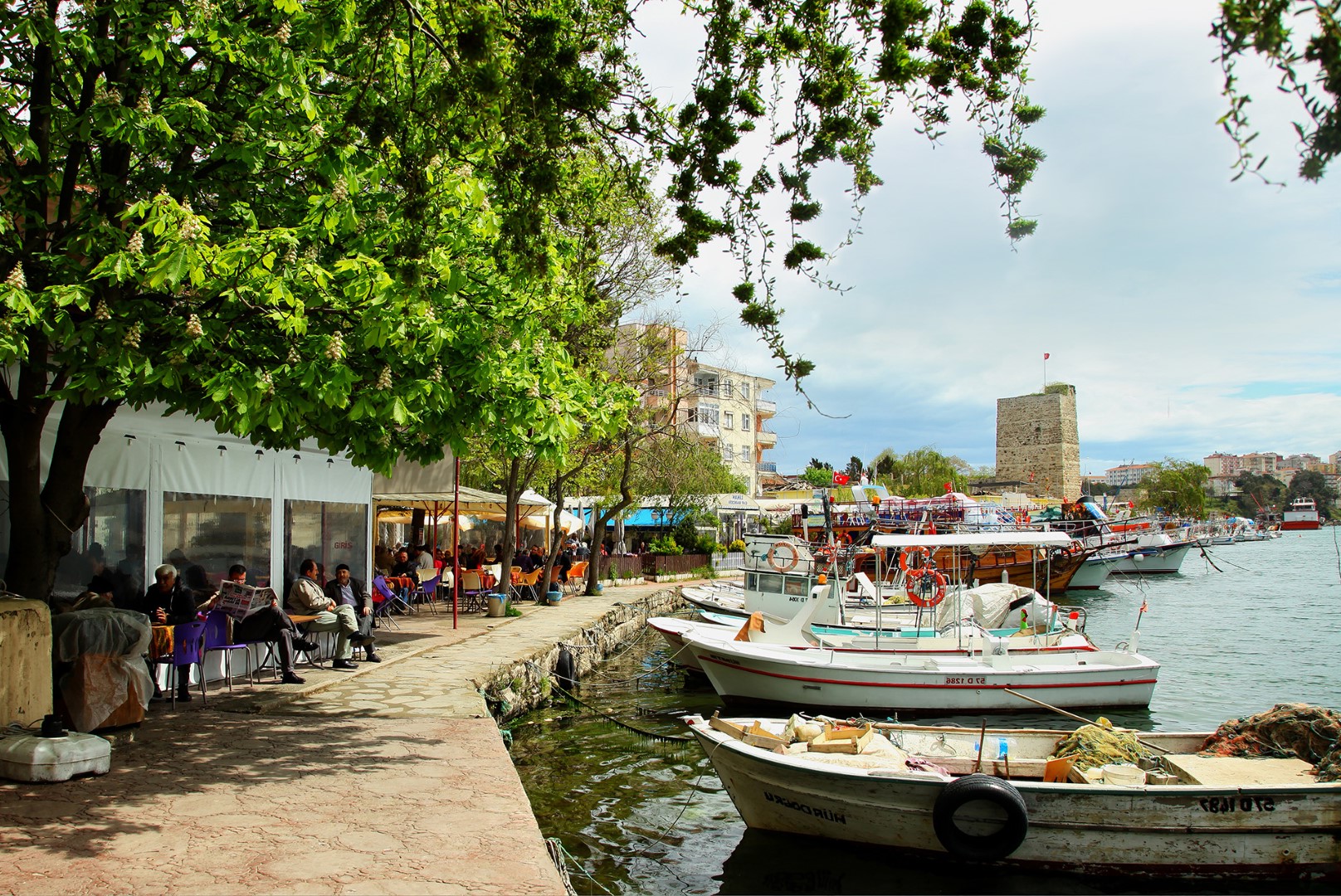 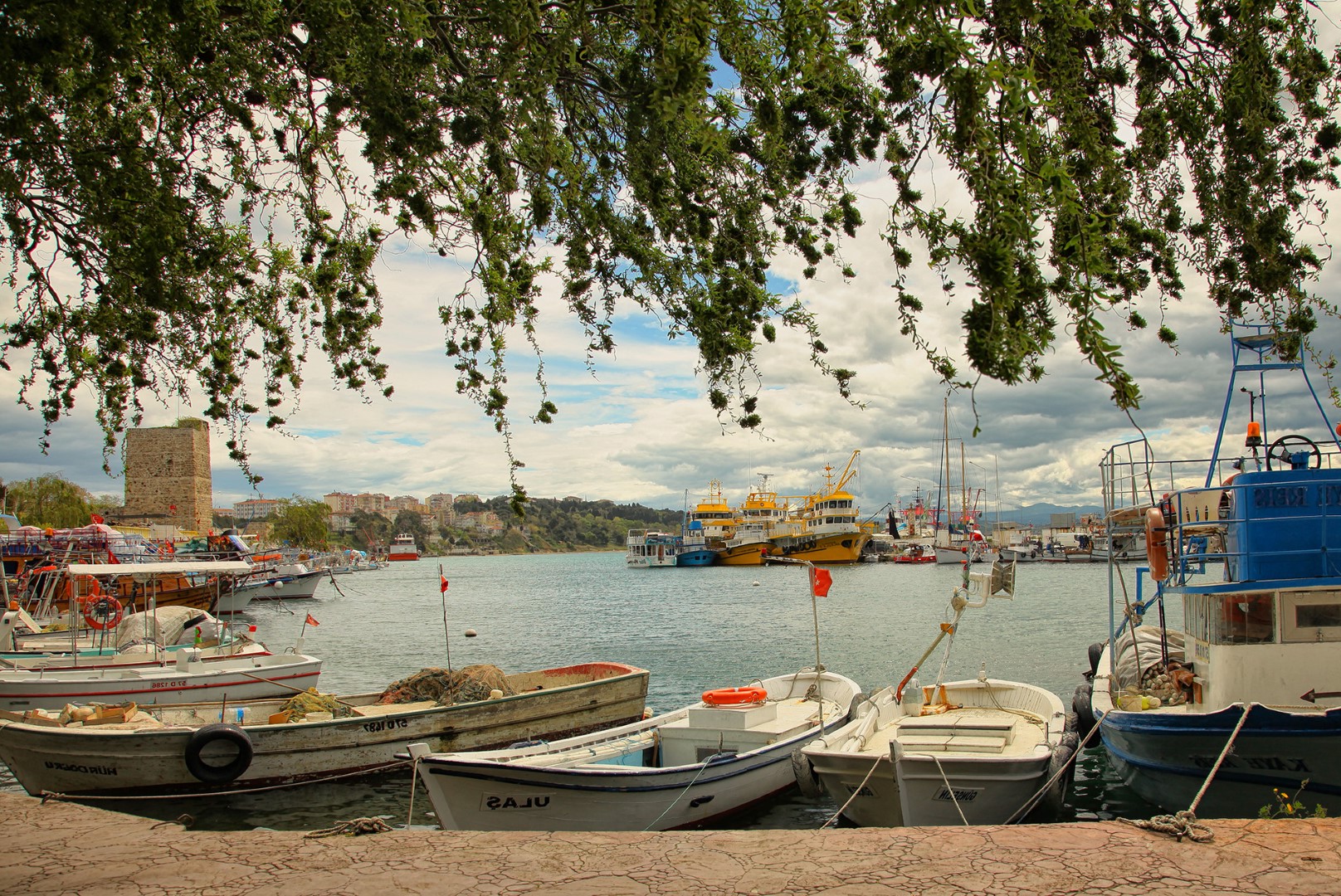 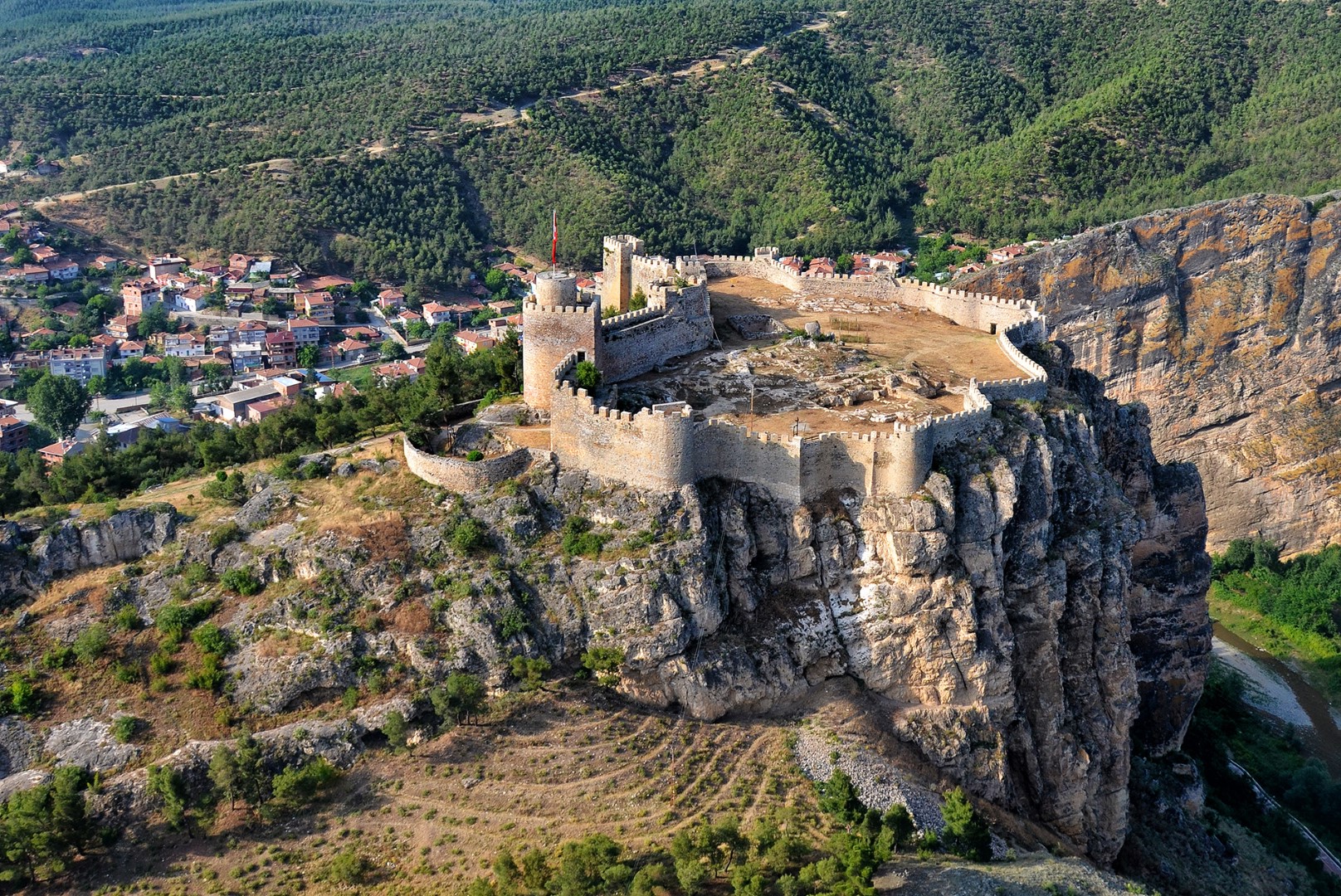 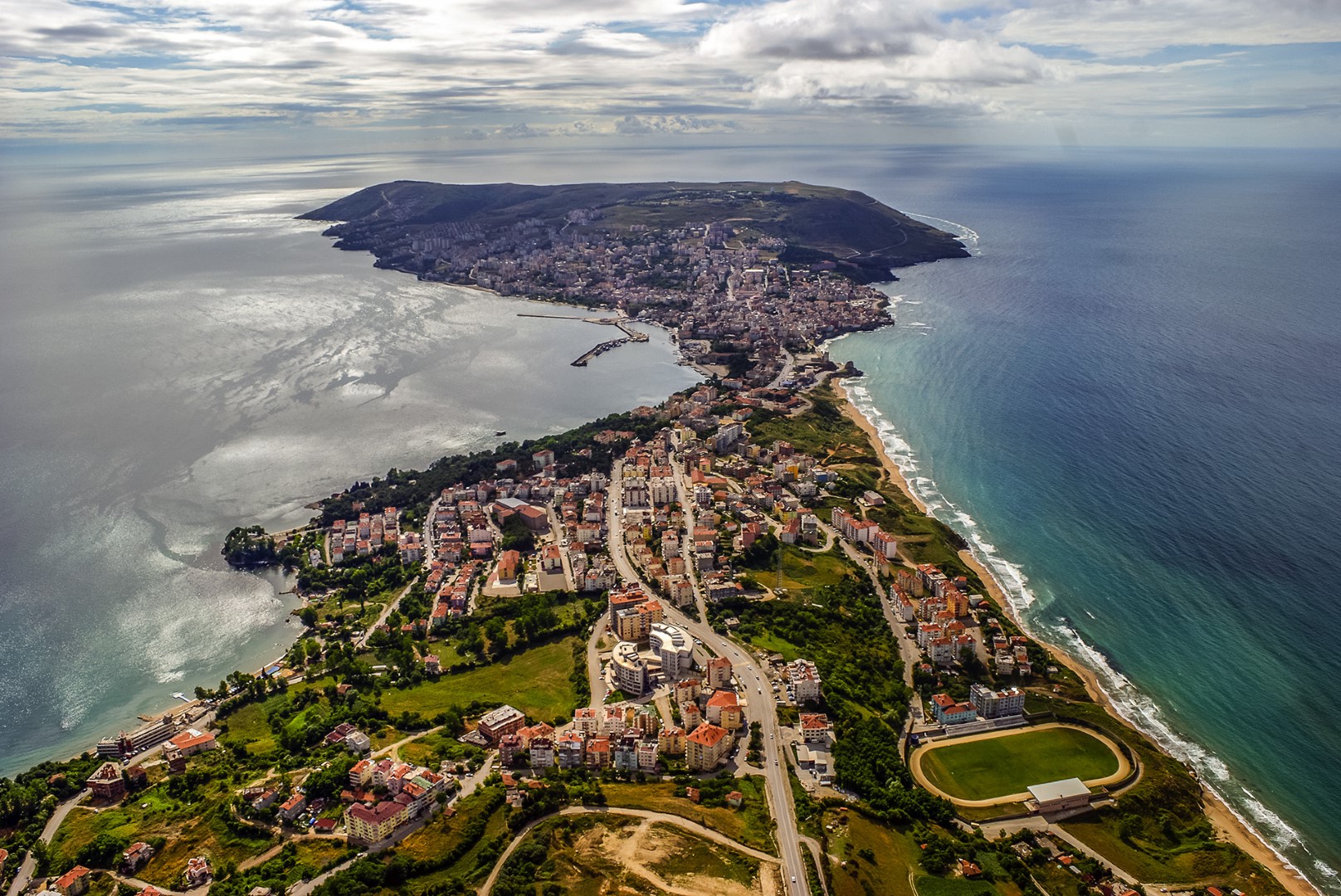 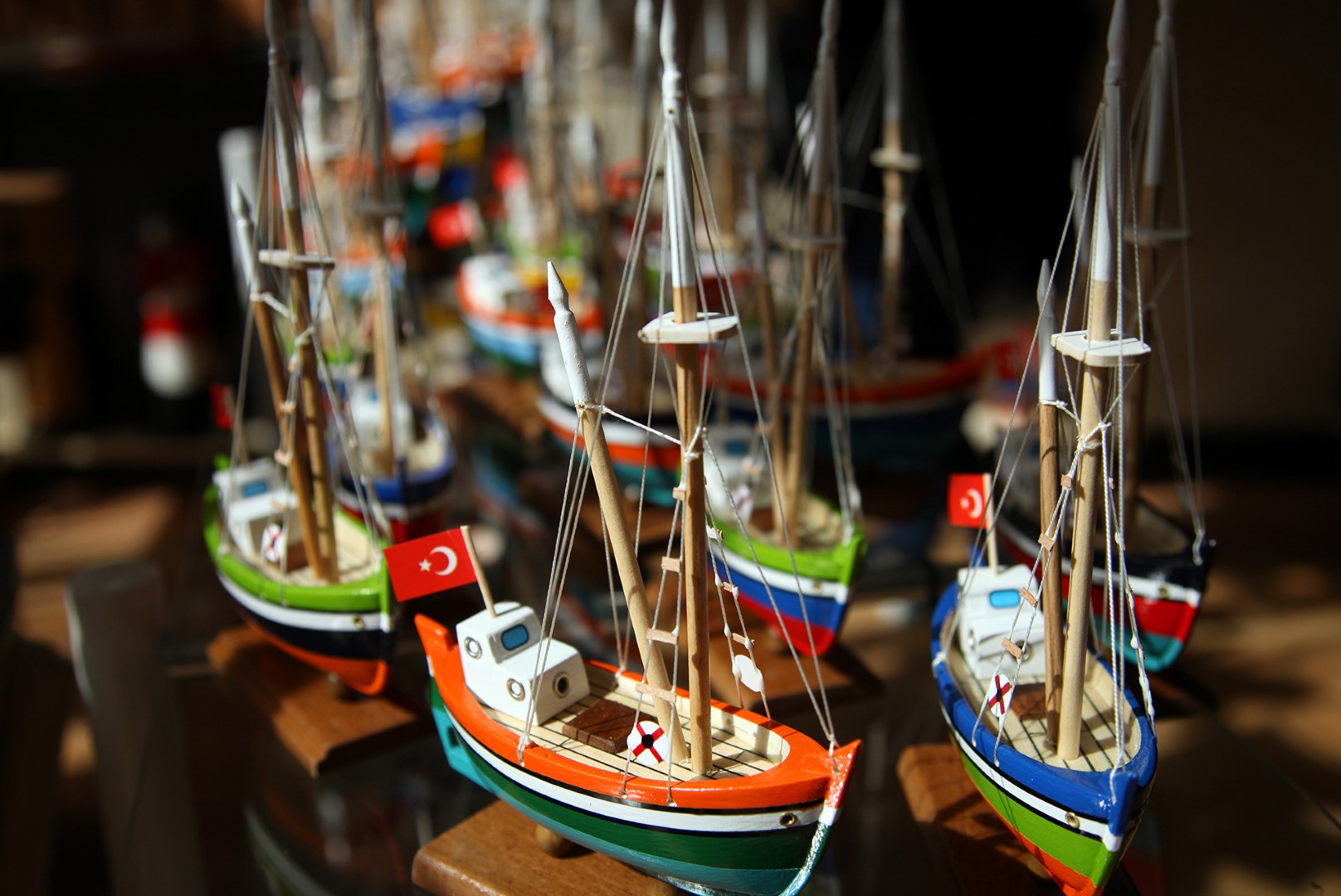 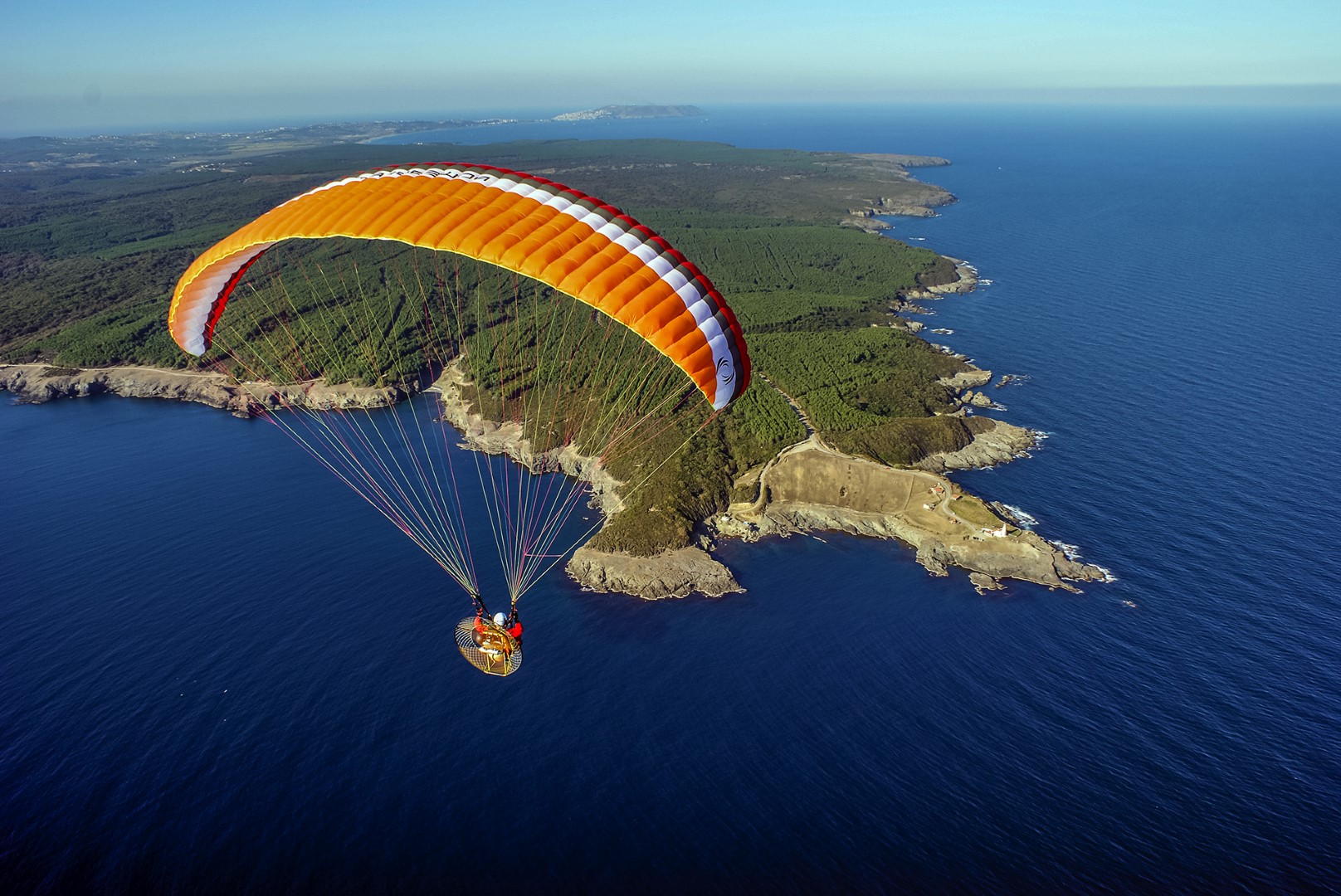 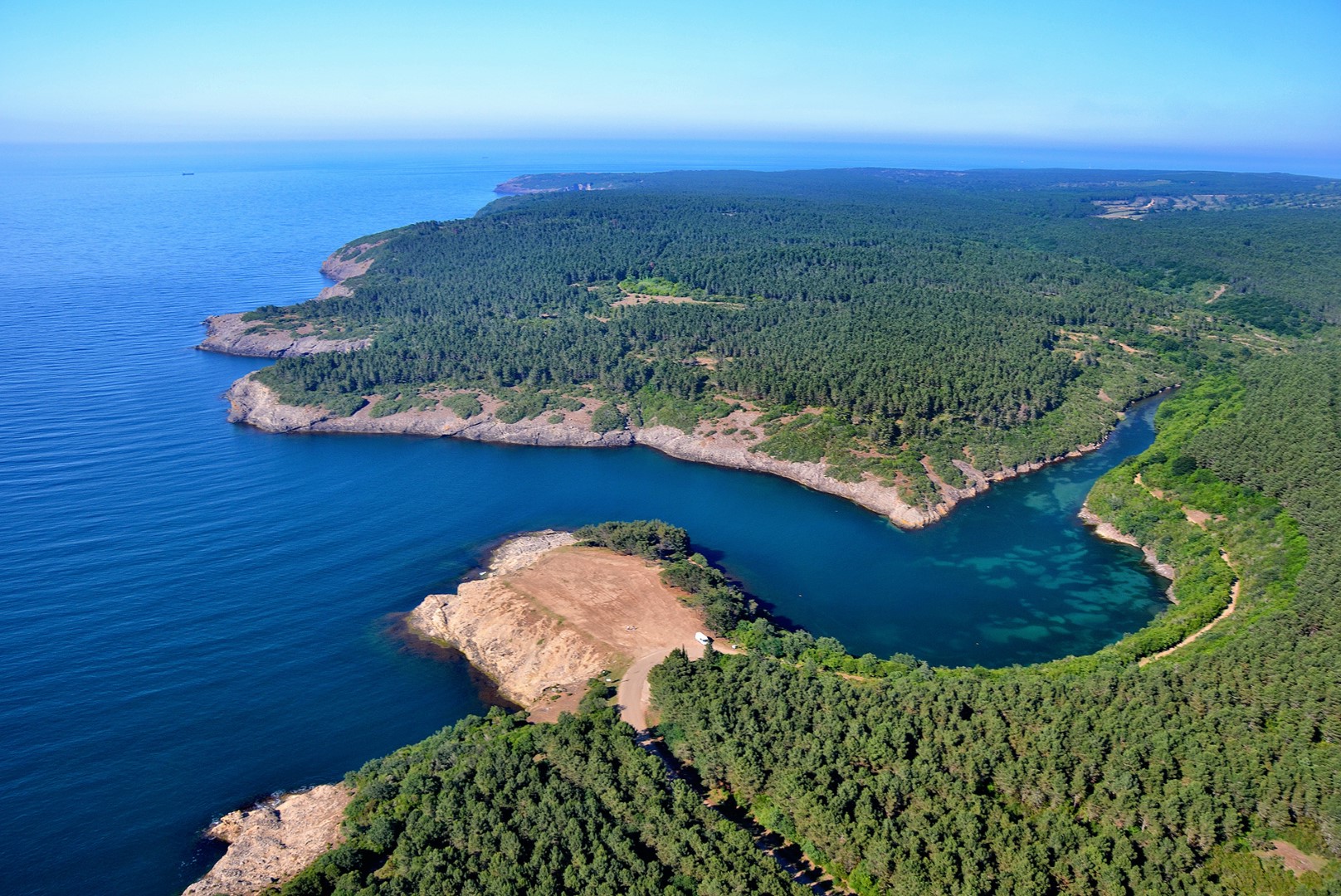