As an important commercial centre during the Middle Ages, Sivas stood at the junction of the caravan routes to Persia and Baghdad. Between 1142 and 1171 it was the capital of the Danişmend Emirs and a vitally important urban centre during Seljuk rule.

The architectural monuments reflect this prominent position. The Ulu Mosque dates from the Danişmend Emirate and the Seljuk buildings include the 13th-century İzzeddin Keykavus Şifahanesi, which was a hospital and a medical school, the beautifully decorated Gök Madrasah, the twin minarets of the Çifte Minare Madrasah and the Buruciye Madrasah.

Sivas is a city of historical significance to Turkey. The resolution to liberate the country from the occupying forces was adopted during a national congress convened here in 1919. Today, the 19thcentury building where the congress was held has been restored as the Atatürk and Congress Museum, with a display from the War of Liberation as well as an ethnographic exhibit. In the Buruciye Madrasah, the Museum of Archaeology and Stone Works displays finds from local digs as well as Islamic tombstones decorated with reliefs. In town there are excellent Sivas carpets for sale; the city has a well-deserved reputation for fine weaving. And in the village of Sivrialan the Aşık Veysel Museum commemorates the famous Turkish poet (1884-1973) who lived his life here.

The Divriği Ulu Mosque and its adjoining hospital was constructed by Emir Ahmet Shah in 1228. The mosque has a single prayer room and is crowned by two cupolas. Some of the unique features of this masterpiece of Islamic architecture include the highly sophisticated technique of vault construction and a creative, exuberant type of decorative sculpture. This is particularly evident on the three doorways in contrast to the unadorned walls of the interior.

Kangal, 68km south of Sivas, is the home of Turkey’s most famous dog breed of the same name: The “dog of the Galatians” which they brought with them in the third century BC. As sheep dogs, these golden-haired animals have also proven themselves in police and security work. Twelve kilometres northeast of Kangal is the famous Balıklı Kaplıca spa with 36 degree- Celsius waters containing such essential chemical components as bicarbonate, calcium, and magnesium. It springs from the earth in the company of scores of tiny fish that are said to treat skin problems. Don’t leave the city without visiting the famous spas of Sıcak Çermik (warm spring) and Soğuk Çermik (cold spring) where you can renew your physical and spiritual energy. Sivas also offers opportunities for winter sports at the ski centre of Mount Yıldız.

Served as a Byzantine outpost and later as capital under the rule of the Turkish Mengücek Amirs in 12th and 13th centuries, Divriği grabs attention and becomes popular day by day with the cultural heritages it has. Though being off the beaten track, come and see the Ulu Mosque and Hospital of Divriği inscribed on UNESCO’s World Heritage List. Built in 1228, it features the outstanding Seljuk stonework that reached its most exuberant expression in the animal and flower carvings on the portals. 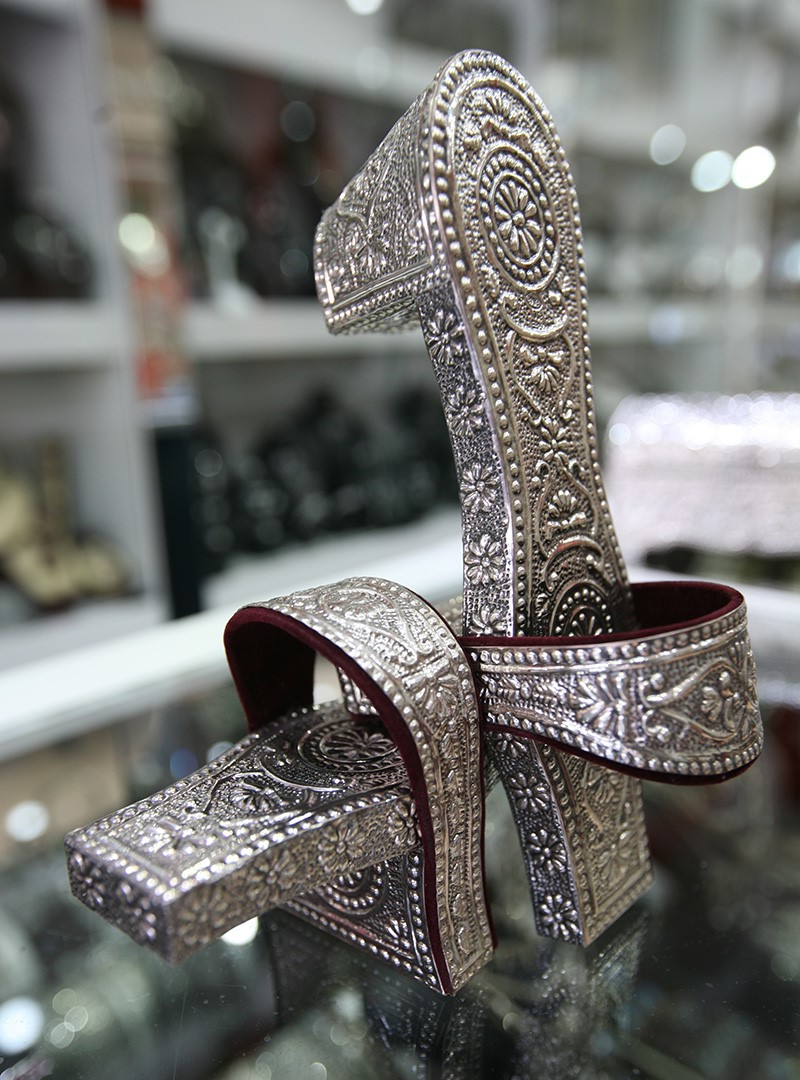 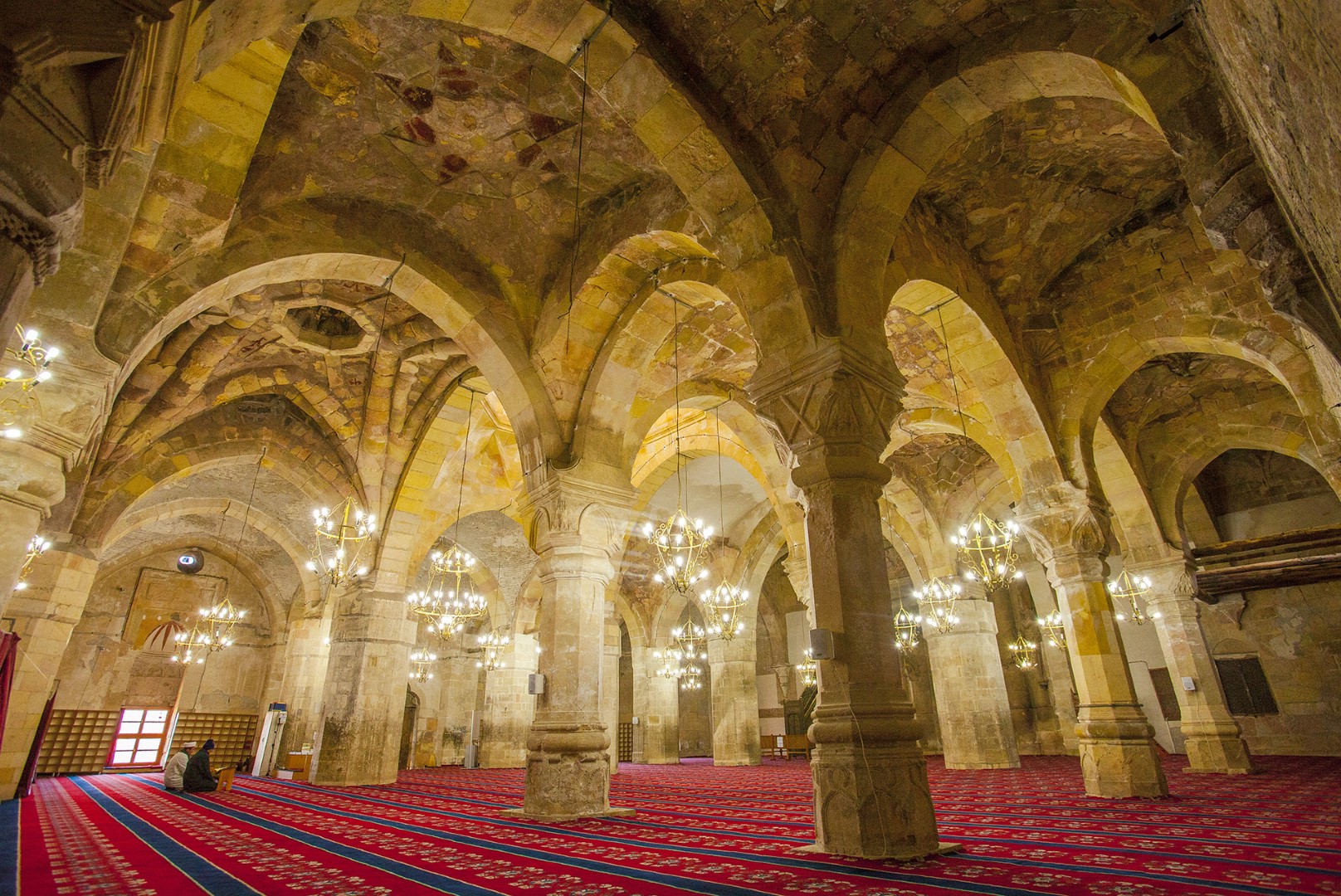 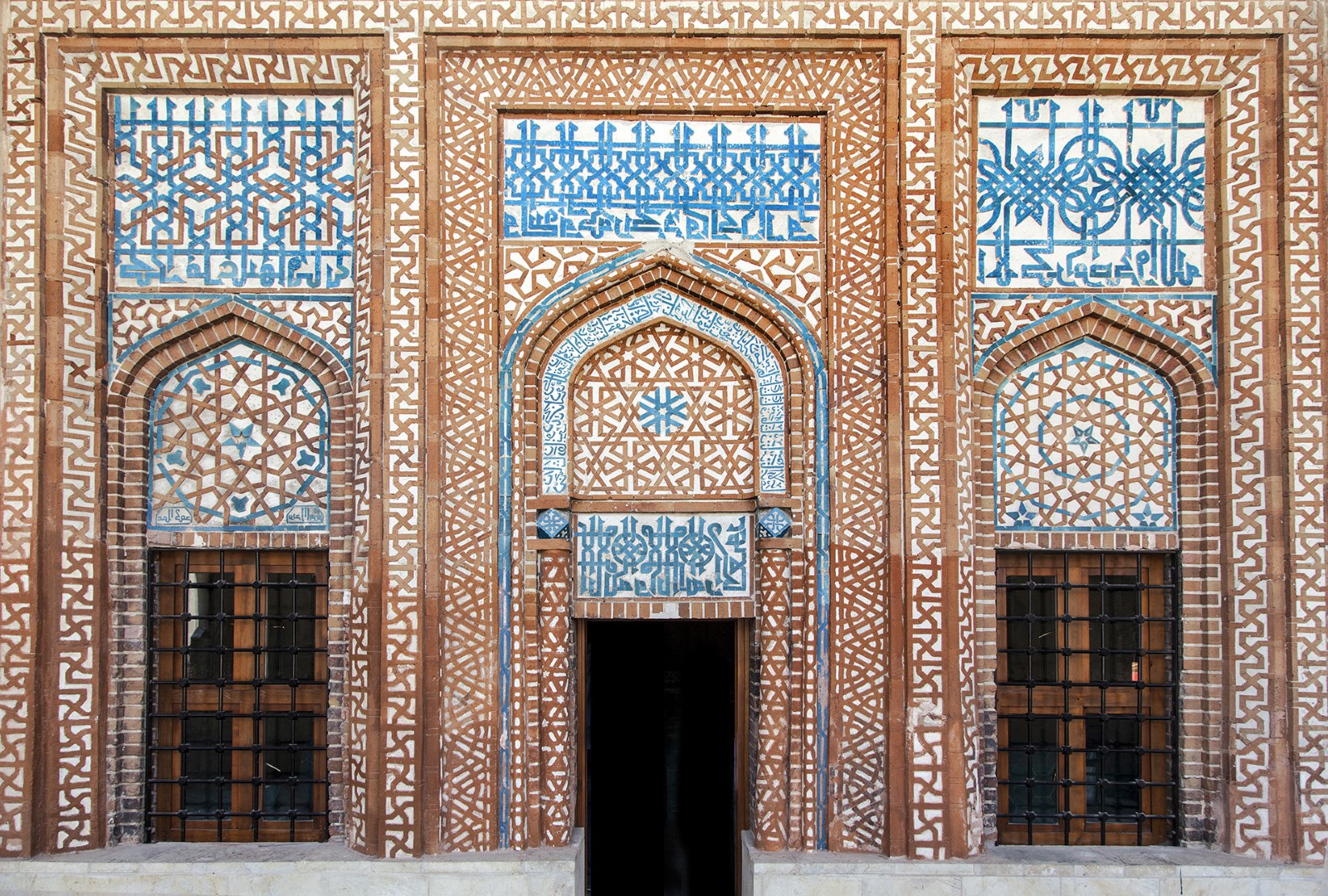 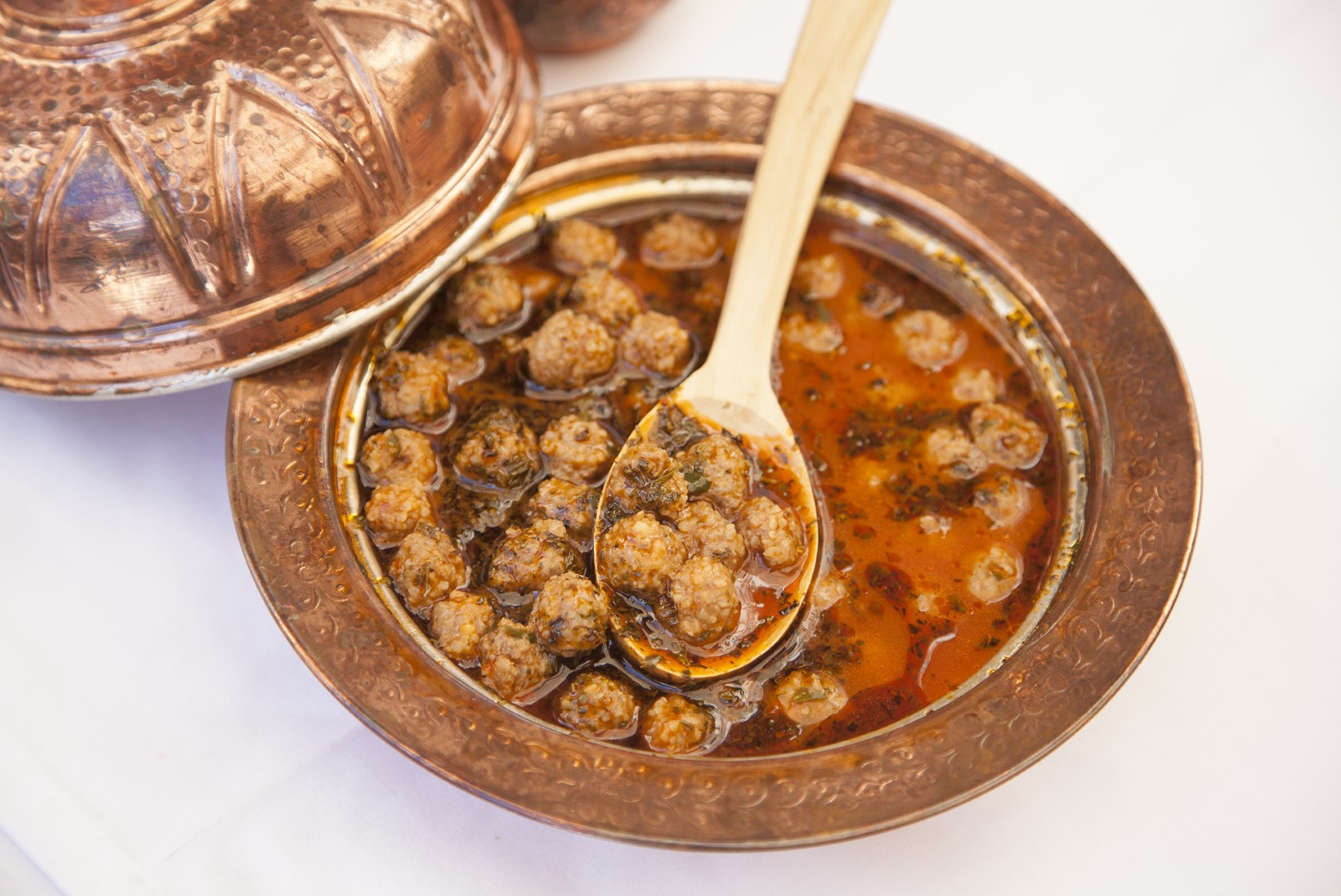 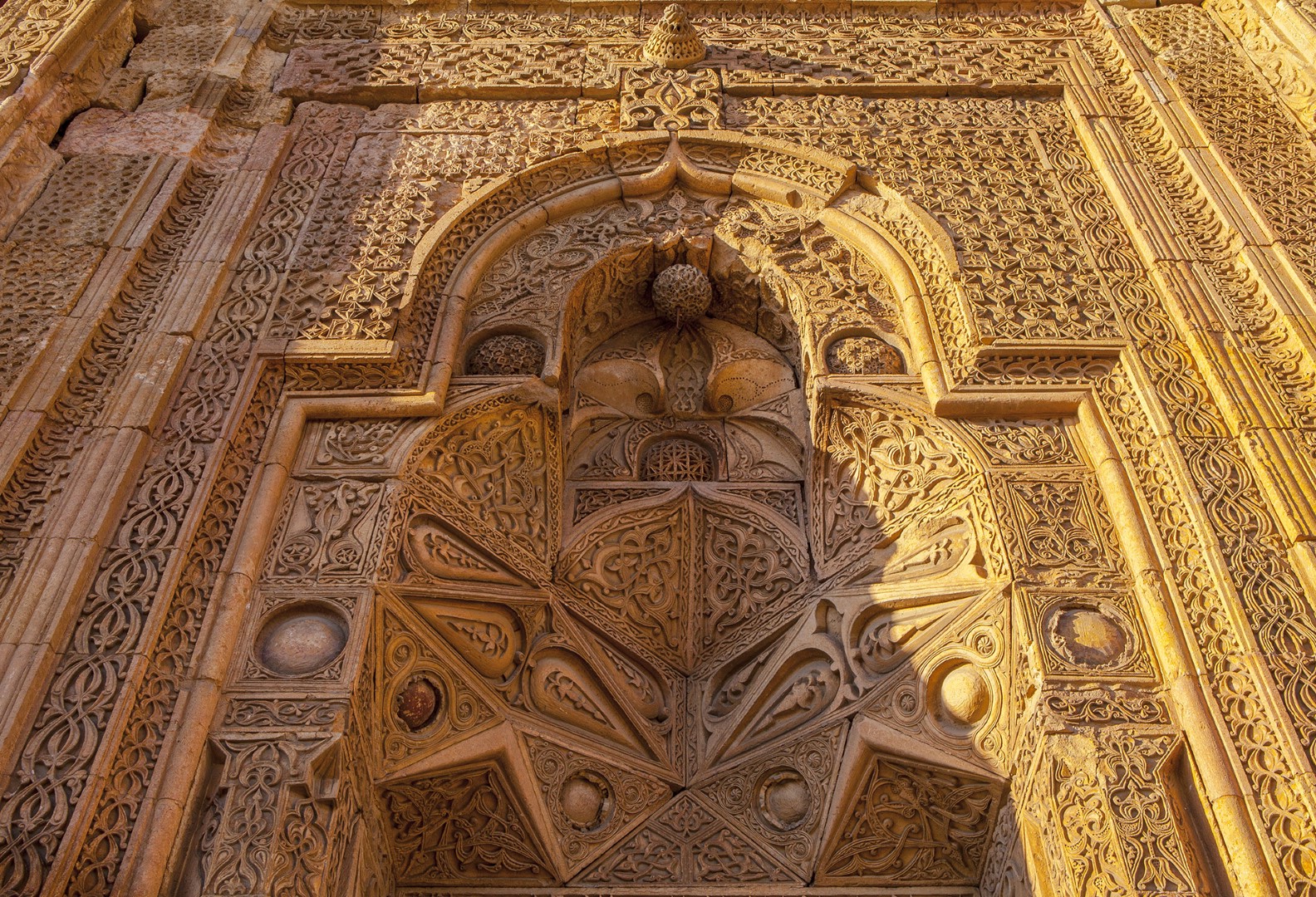 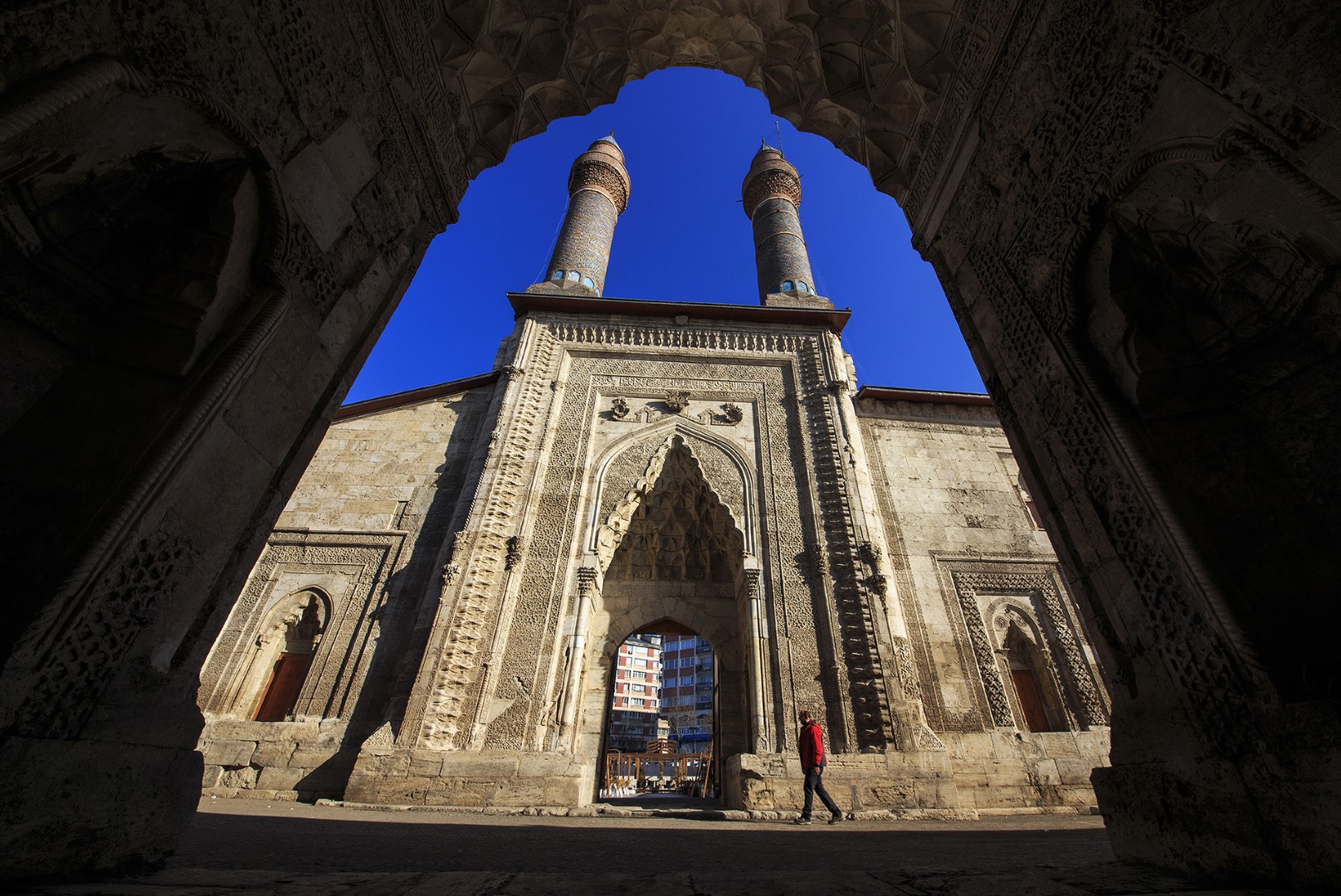 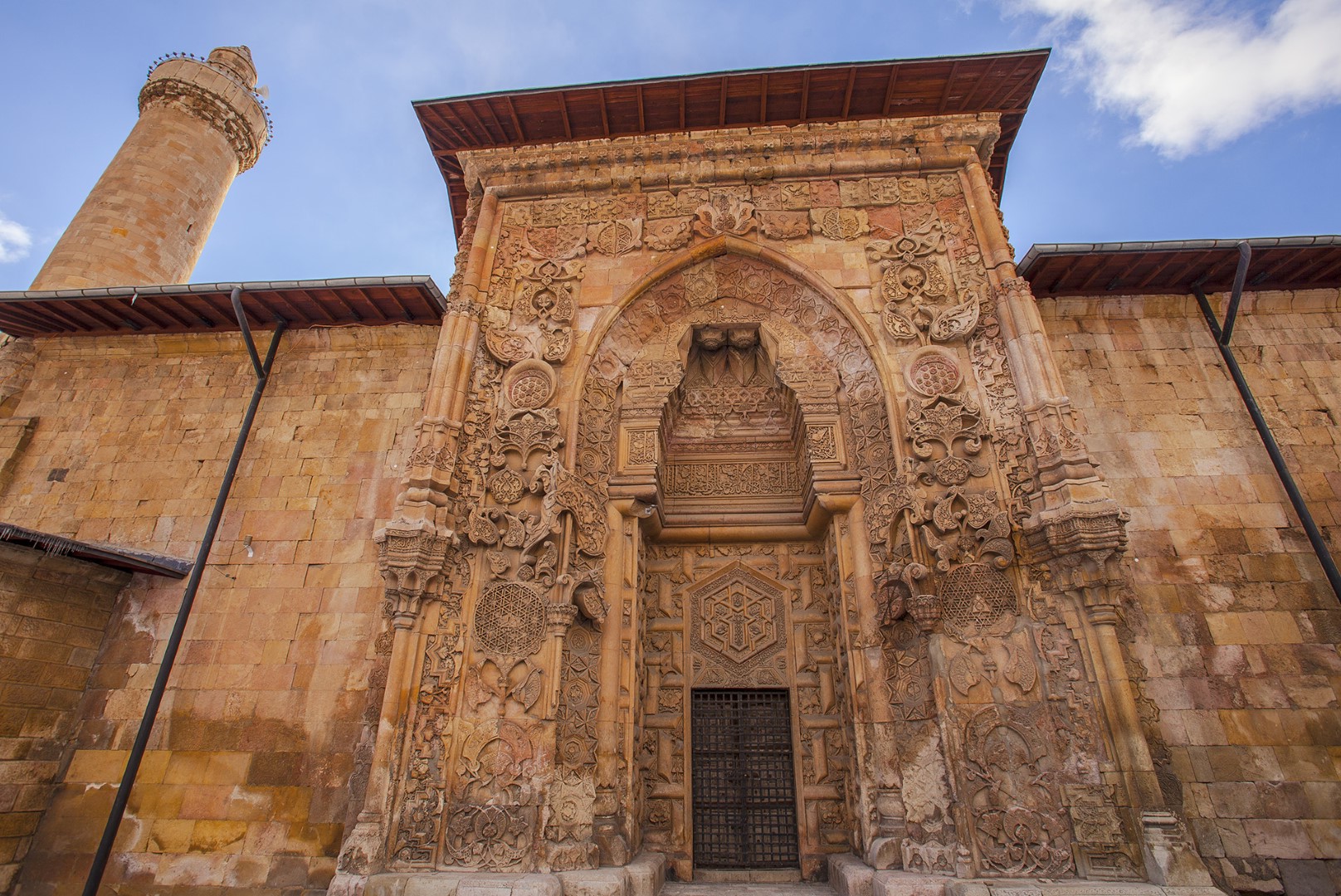 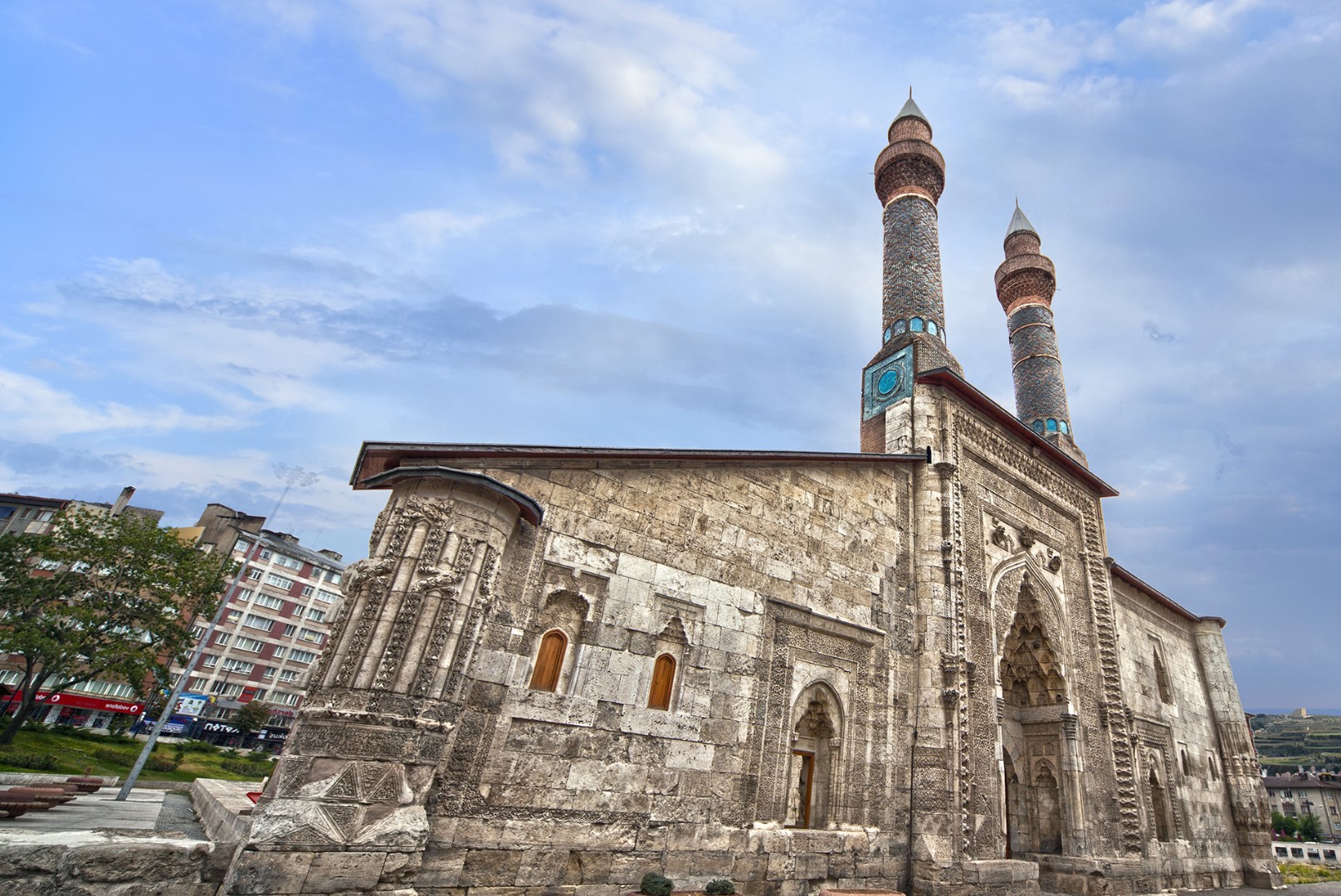 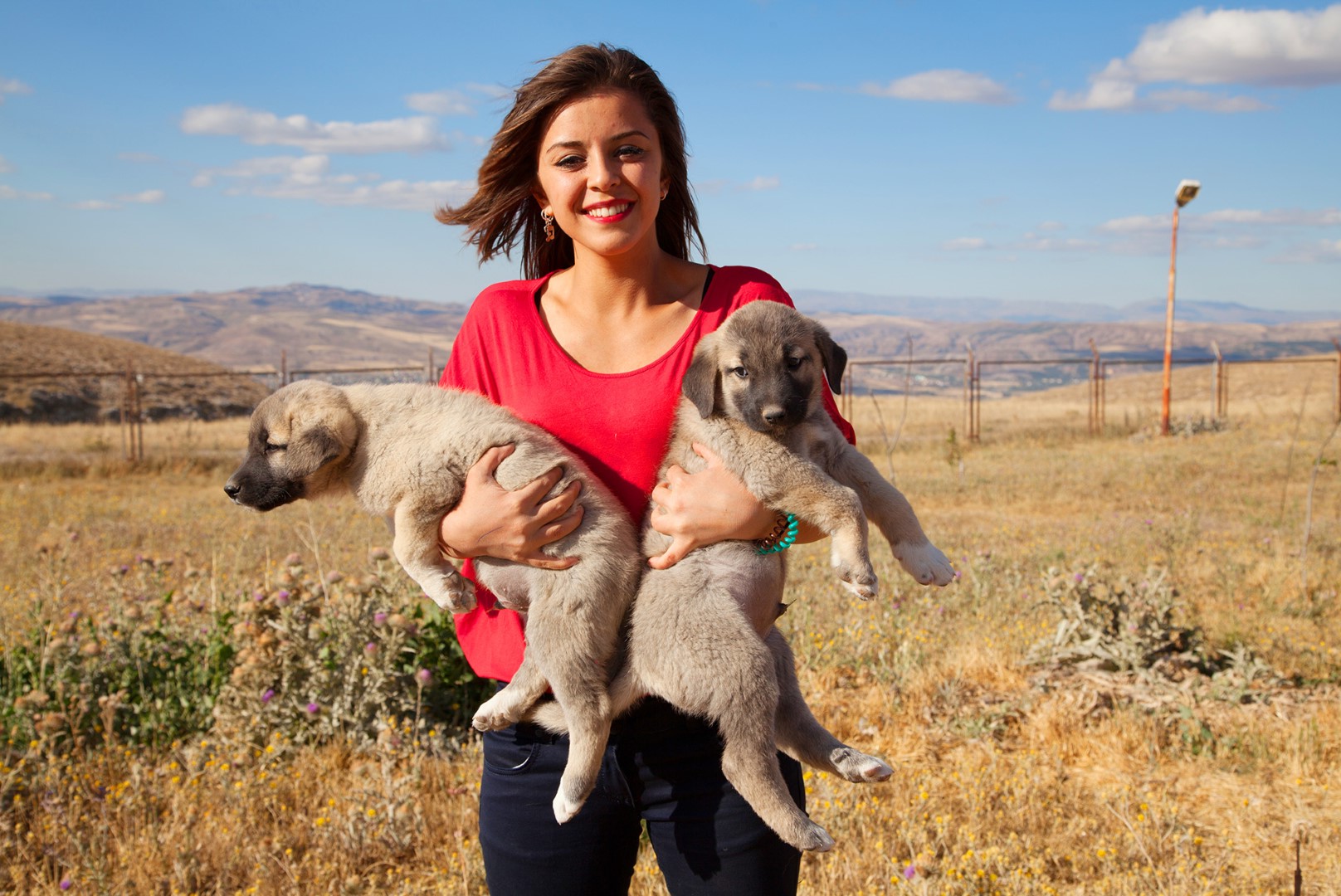 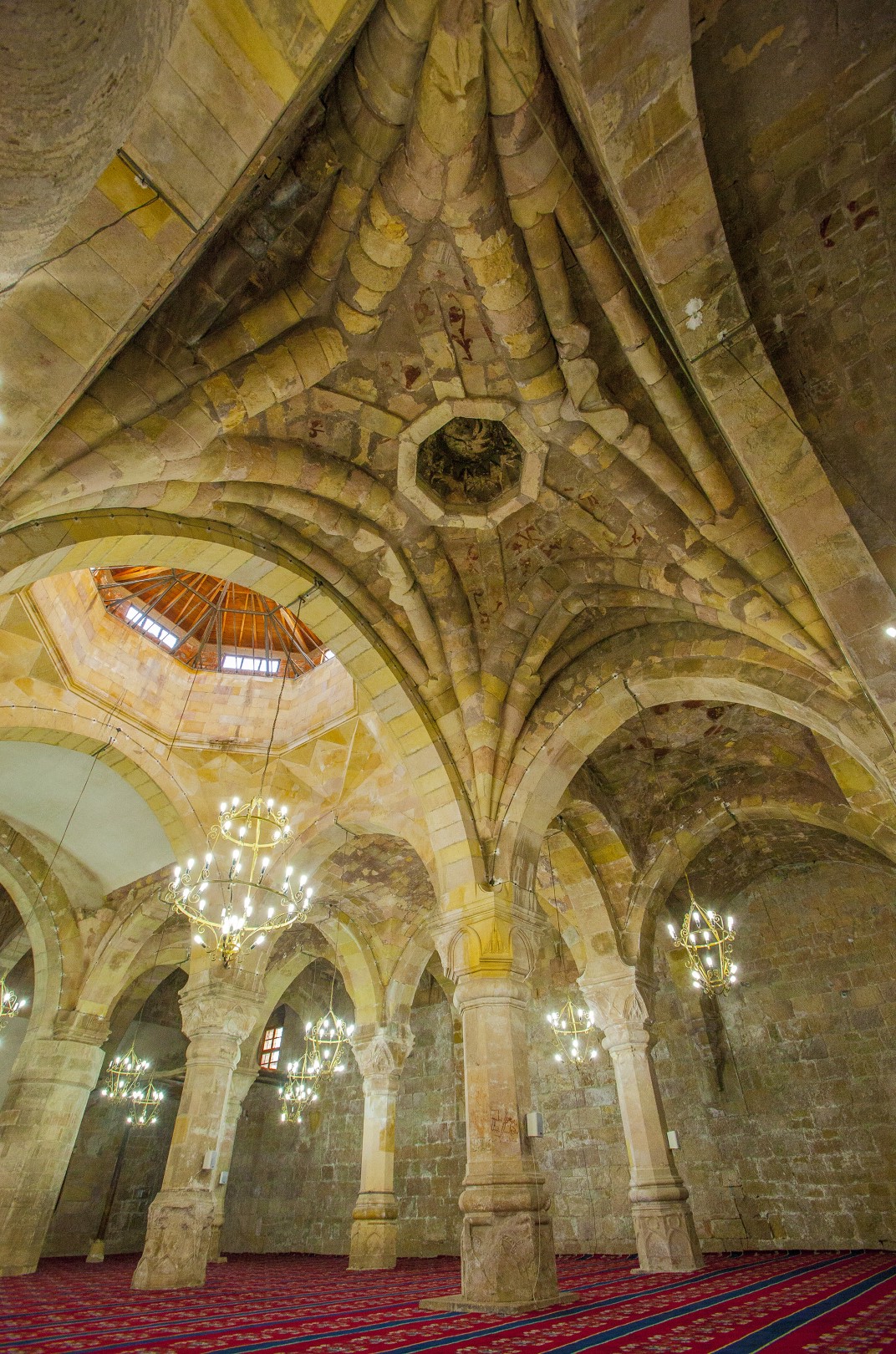 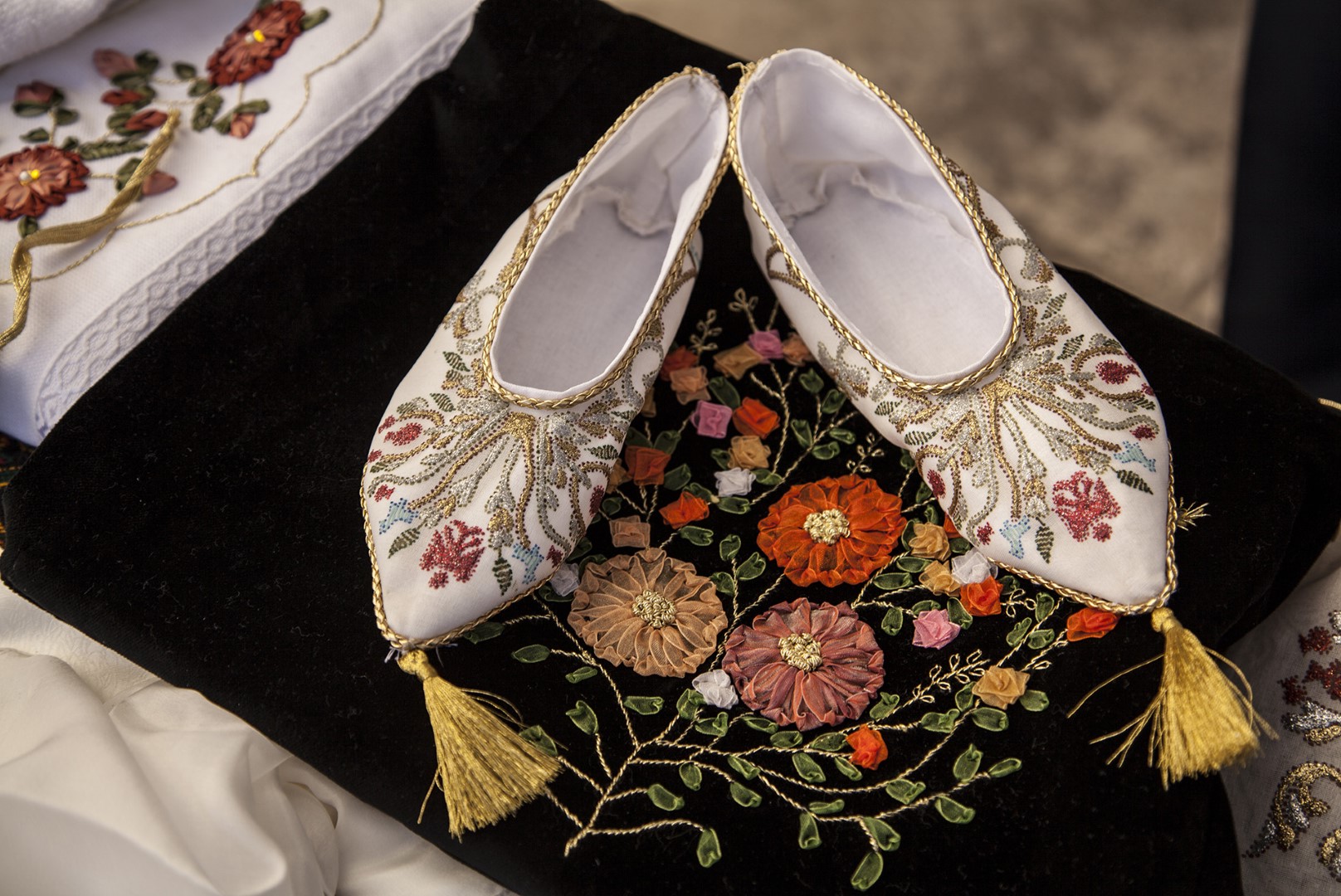 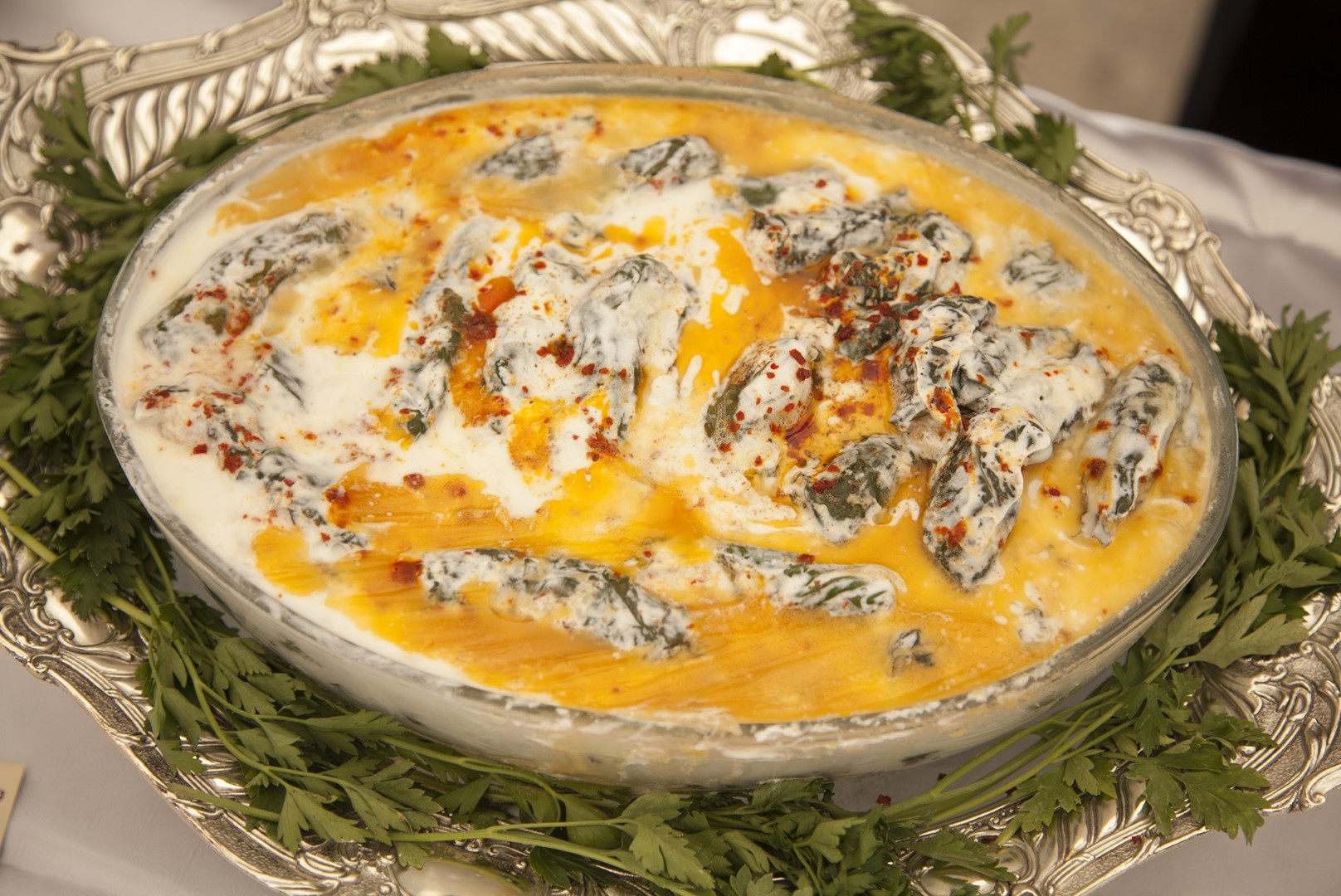 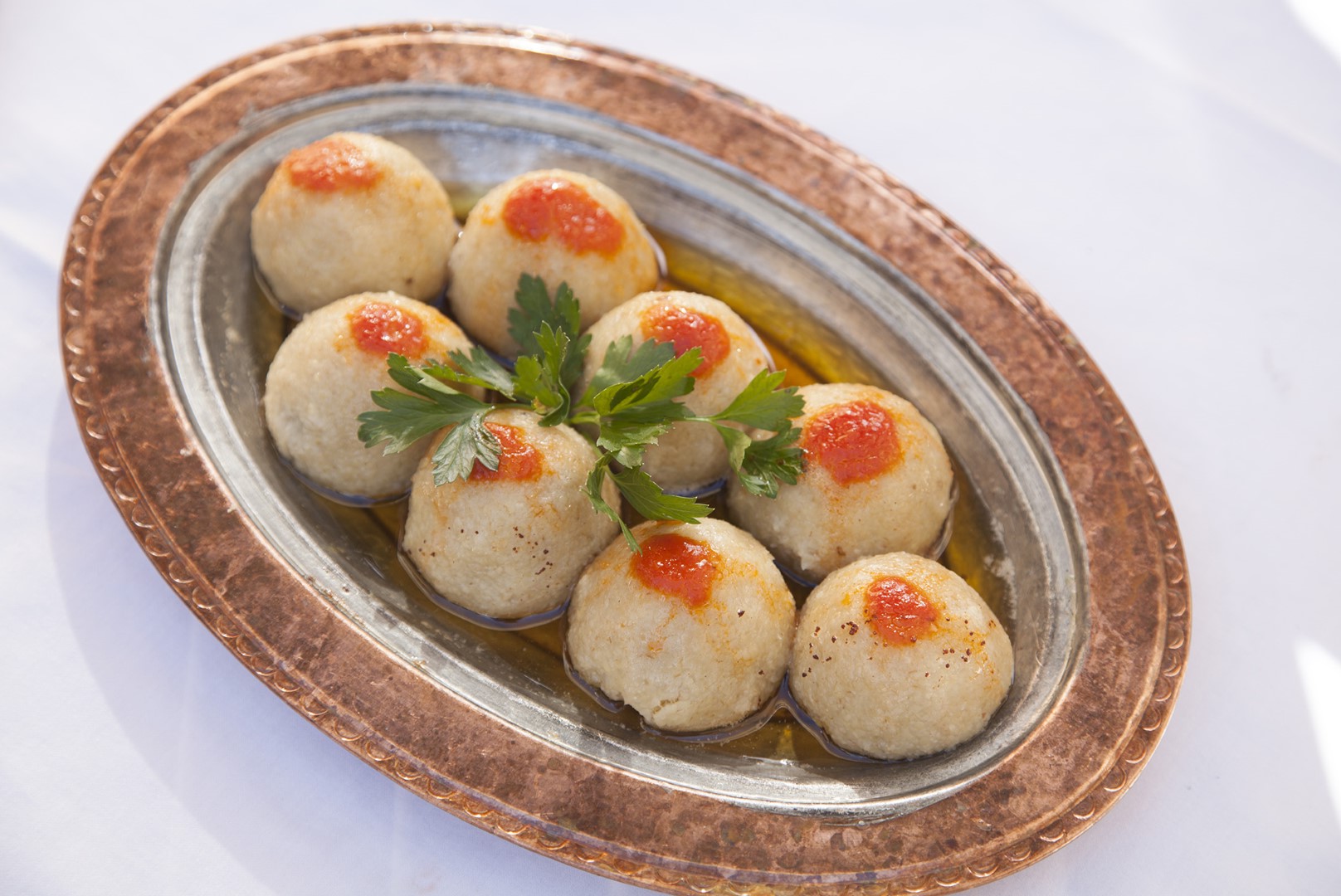 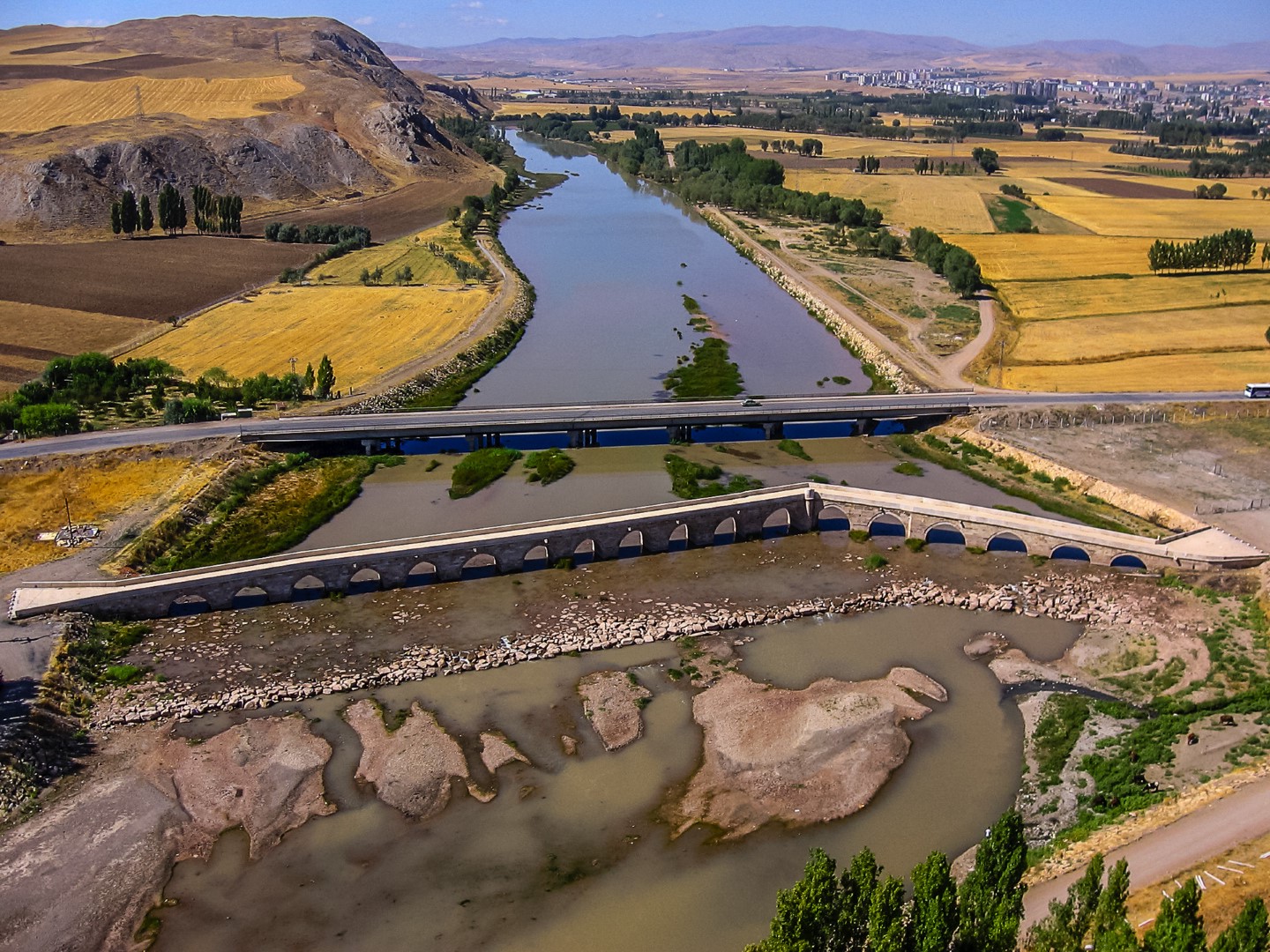